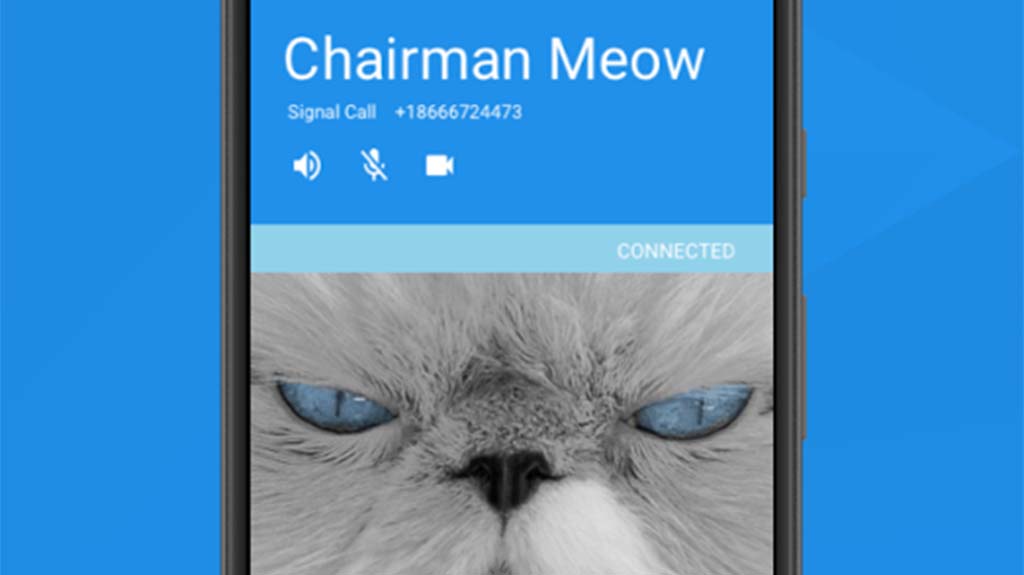 The era of using actual landline telephones has all but come to an end. Between easily accessible Internet and cheaper smartphones, it’s easy to cut that cord for good. You’ll still need to find a data connection like a carrier plan or WiFi, but otherwise, every app on this list lets you make free calls.

We don’t really differentiate between physical phone calls with numbers or VoIP calls because they ultimately serve the same function, but we did include both types of apps on the list. We do recommend VoIP over physical calls, though, because the Internet is available basically everywhere, and it’s a lot easier. Here are the best free calls apps for Android! You can also click here to check out the best free call apps and sites for PC, Mac, Linux, and iOS!

Dingtone is one of many free call apps on Google Play. However, this one seems to strike a good balance. It gives you a dedicated phone number in your local area code if you want. Additionally, it can call phones in over 200 countries. You can make unlimited calls over data as long as your friends and family also use Dingtone. You can make calls to real phone numbers with a credit system, hence the in-app purchases. You can add free credits through various promotions and adverts. Thus, it’s not 100% free in terms of time, but at least you don’t have to spend money if you don’t want to.

Facebook apps are generally pretty average. They’re clunky, slow, and eat up quite a bit of battery. However, virtually everybody uses Facebook. That makes it a pretty decent option. Facebook Messenger is Facebook’s standalone messaging app. It features free messaging, free calls, and free video chats. The app even has some games to play. The only thing you’ll need is to be friends on Facebook with somebody and you’re good to go, although in some cases, even that’s not necessary. It’s a good app to try because it’s easier to convince people to use Facebook than it is to switch to something different.

Google Duo is a video chatting app. It’s also one of the easier free calls apps to use. You simply download it, open it, put in your phone number, and you can start making free video calls. The only downside is that the other person will also have to be using Google Duo. However, the good news is that Google Duo is free and multi-platform. That means it works on iOS and Android, at least. It only does video calls, but they’re of good quality, and you can make as many of them as you want. A recent update lets people make only voice calls if needed.

GrooVeIP is a good app for free calls. It’ll give you an actual US phone number that you can actually give to people. The service itself supports both calls and texts. The free part is a little iffy, though. You can earn credits for free. However, you’ll have to complete offers and watch ad videos in order to do so. It’s a little tedious, but it definitely works. Of course, they have the option to purchase credits as well. The service will give you free credits to use monthly. Thus it is a great app for limited free calls. The app seems to be either good or annoying from update to update. However, free is free so we won’t complain too much.

Skype is one of the most popular free calls apps out there. Its hallmark feature is the ability to be used on mobile phones, computers, tablets, and most other computing devices. You can send text messages, voice calls, and video calls for free to other people who use Skype. You will have to pay for credits to use if you want to call actual phone numbers. However, we do appreciate the option to call actual phone numbers from the service. Of course, you can call other Skype members for free, and you can chat with multiple people in a single voice call.

We’re reaching a little bit with Slack. However, it does actually make free calls to other people who use Slack. It’s an increasingly popular chat service that’s aimed at businesses both big and small. You’ll be able to create text channels, message people individually, and it comes with integration with a ton of other apps. It’s also cross-platform, and calls are easy enough to make. They may be a bit fuzzy if you’re talking to people on the other side of the world, though. For now, Slack is entirely free for almost everybody.

TextNow is an app that offers free texting and free calls. You’ll get your own dedicated phone number that you can actually give to other people. You can call people in the US and Canada free of charge. However, you’ll have to pay in order to call International numbers. That’s not great if you live outside of the US, but this is exactly what you’re looking for if you do live there. The entire thing is funded by advertising. Signing up for a plan removes those. This is the best app to make free calls right now.

Viber started life as a basic VoIP service. It has since expanded into a full-blown service that offers text chats, voice chats, and even video chats. You can call anyone else who uses Viber free of charge. Like Skype, there’s a small fee if you want to call phone numbers for people who don’t use Viber. It also comes with a ton of other features. Some of them, like hidden messaging, can be useful. However, many of them are goofy little things like stickers that don’t really matter too much. Viber to Viber calls, texts, and video chats are completely free. You can also buy stickers and some customization options with in-app purchases, but those are entirely optional.

Last up is the venerable WhatsApp. It started out as a text-only platform but has slowly evolved to include free calls and free video chats. Like most, you can only use the free calls feature if you’re connecting with another person who uses WhatsApp. Since it’s one of the most popular chat apps in existence, it shouldn’t be too bad to get other people on it. It’s huge, powerful, and it works really well. It also has a variety of other features that help make the experience that much better.

If we missed any great free calls apps, tell us about them in the comments. You can also click here to check out our latest Android app and game lists.
Thank you for reading. Try these out too:

Outlook Lite Will Soon Be Lighter With More Features, No Compromises