The Realme GT Neo5 is expected to arrive soon, and reports are it will be the first phone to support the company’s new 240W fast charging solution. The charging tech will be announced on January 5, and today, images of the charger appeared online.

The adapter carries a model number VCKCJACH, is branded SuperVOOC, and shows 20V power at 12A current. 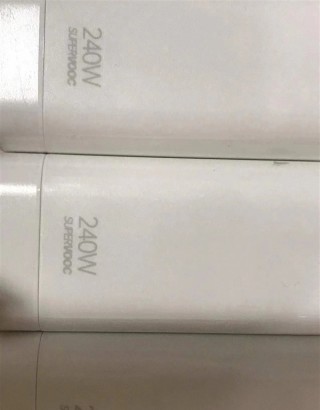 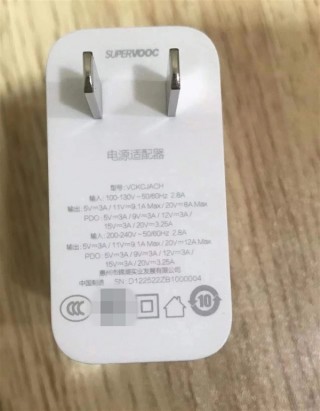 The SuperVOOC naming is generally tied with Oppo, but the brand shares R&D with Realme, so it is fair to say Realme will implement the same adapter; we are yet to learn whether the company will have a new name for it. Sources also revealed there would be a less powerful GT Neo5 on the market with “just” 150W charging.

The Realme GT Neo5 will have two battery cells, each with its own charge pump, allowing for greater and safer power distribution. The 20V/12A power from the adapter will be distributed to equal the performance of 10V/24A once it reaches the smartphone.

We had already seen a demo of the technology at MWC in Barcelona back in February 2022, and on Thursday, we’ll see the real thing announced.