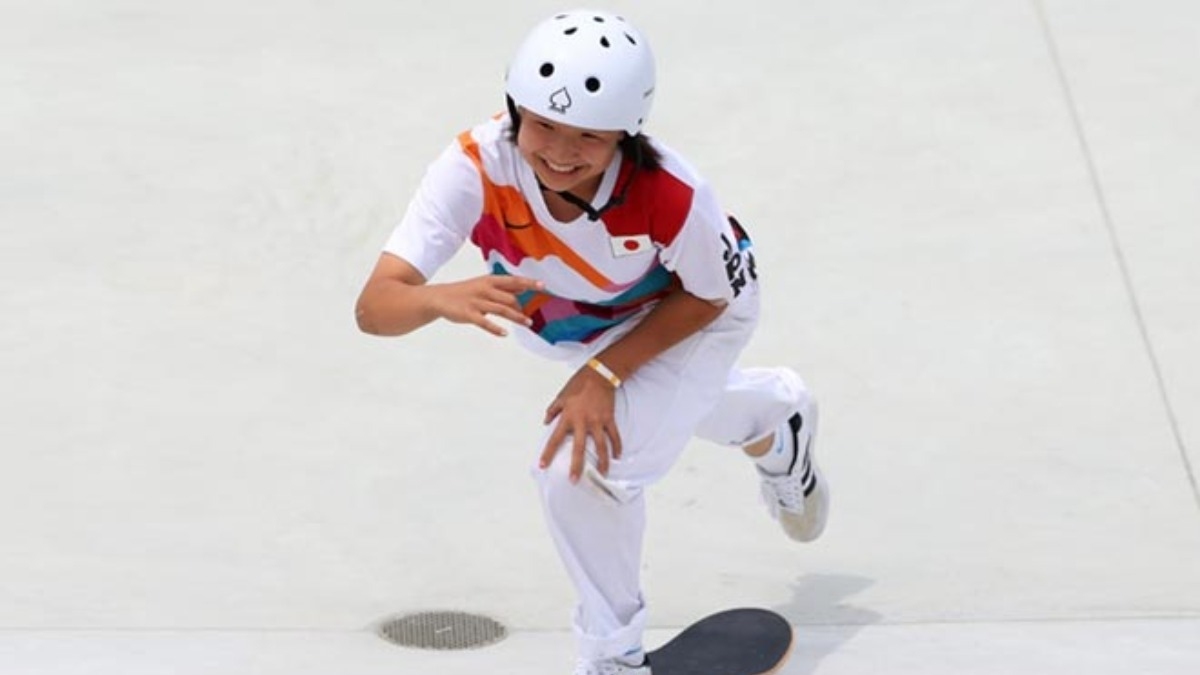 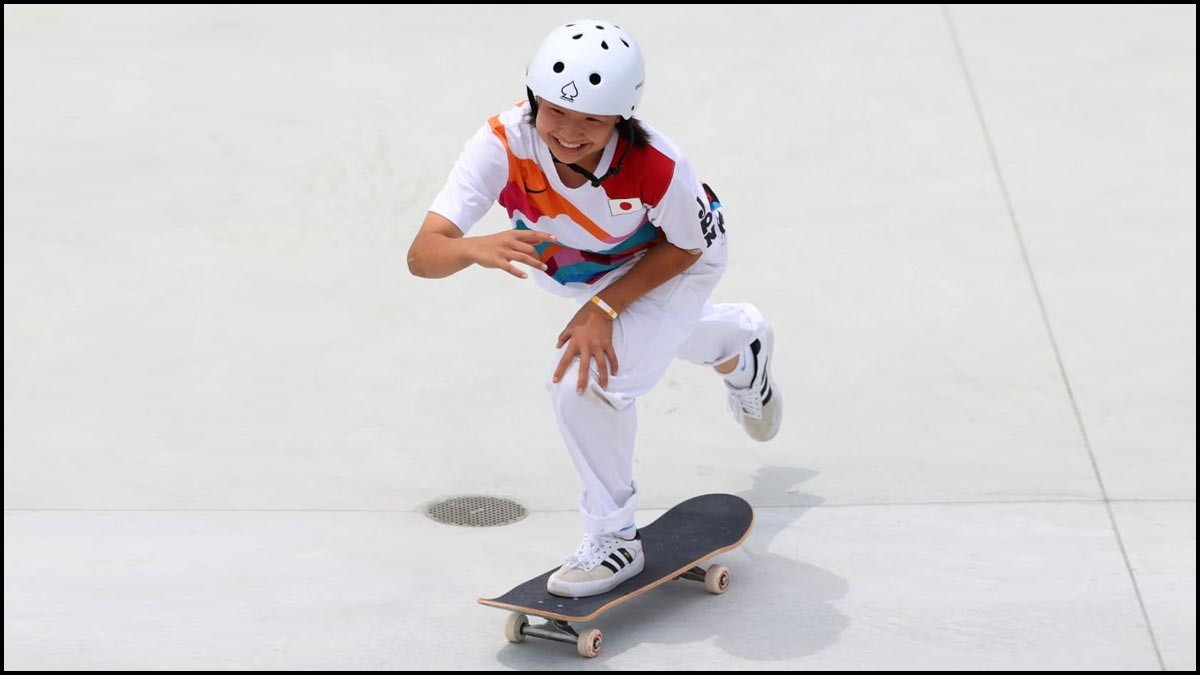 While the Tokyo Olympics has commenced and proceeding at a brisk phase, a 13-year-old girl and 57-year-old man amazed the people by winning medals on the same day.

Tokyo city turned into festive mode owing to the Olympics games happening there. Various countries have begun their hunt for prestigious medals. While the Tokyo games are red hot due to the competition, both youngsters and experienced people won medals on the same day making all the people overwhelming. 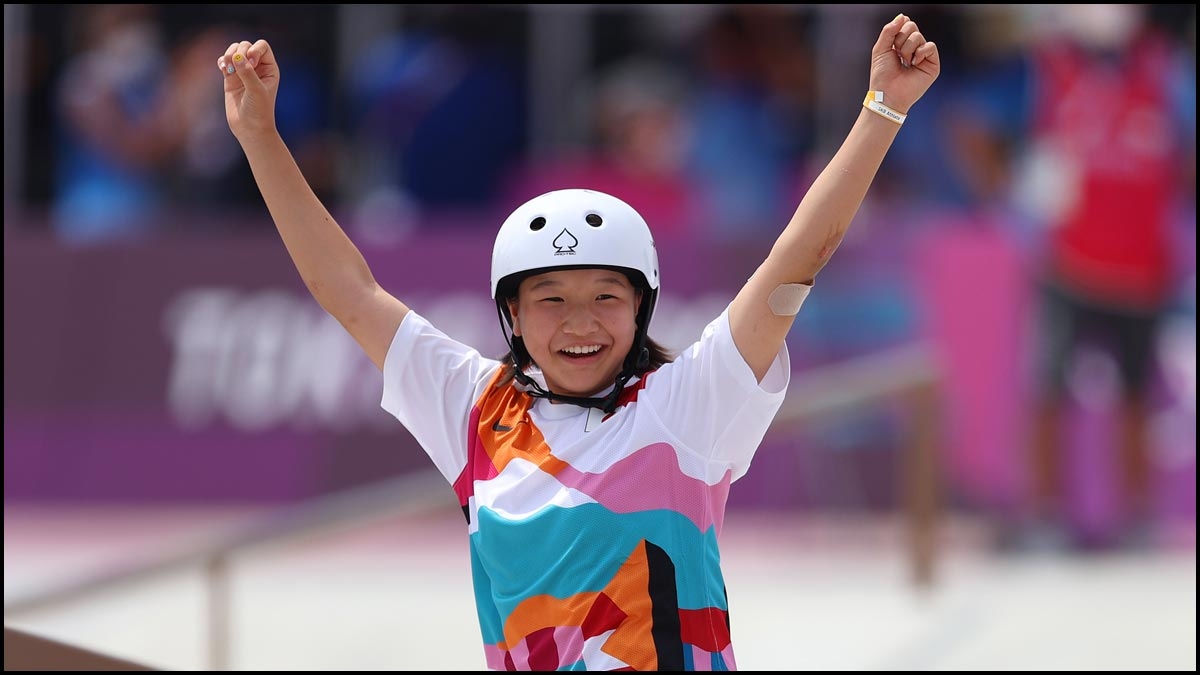 The “Skateboarding” game is the new addition to the Olympics 2021. Yesterday, the finals of the Women’s Skateboarding took place. Even veteran athletes struggled to compete with the little girls in the skateboarding game. 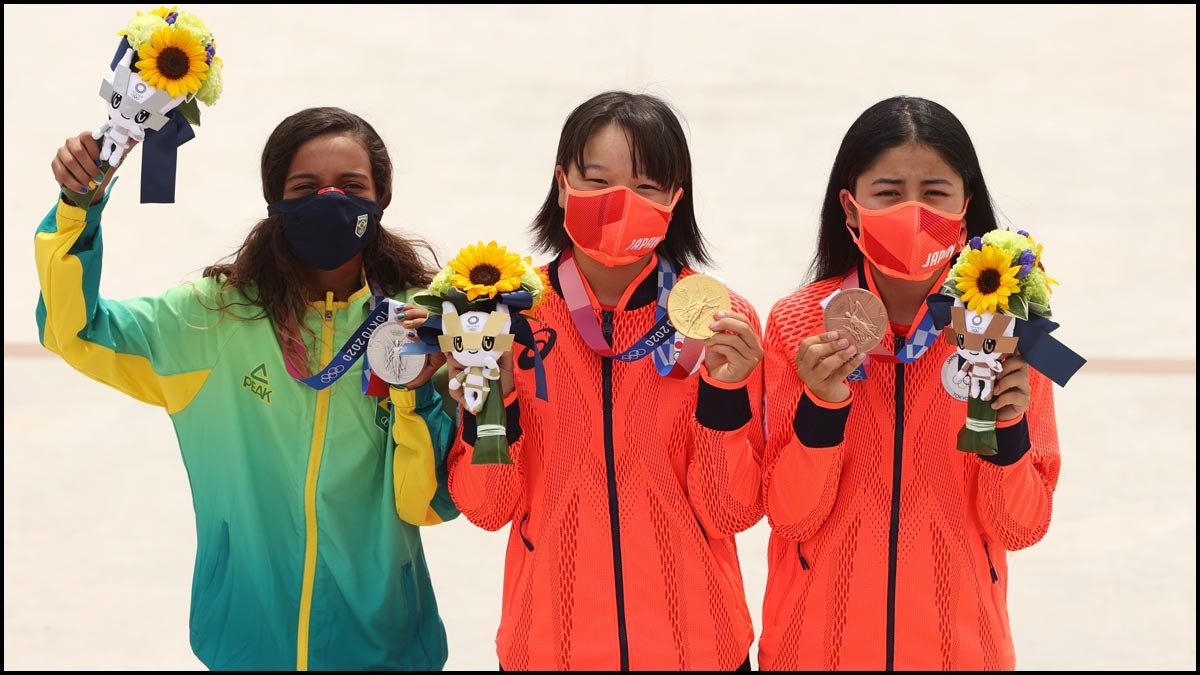 While the young athletes were hunting the medals, 57-year-old Abdullah Al-Rashidi from Kuwait won bronze in “Men’s Skeet Shooting”. The audience was stunned that while people of his age are retiring from professional sports, this man went on to own an Olympic medal.

In the past, Abdullah represented his country 5 times in the Olympics but he couldn’t win a medal. The champion shooter represented his country for the 6th time and won a prestigious medal for his nation. His effort was lauded and respected by everyone. Totally, both the young and experienced athletes are making their kind proud by winning medals. 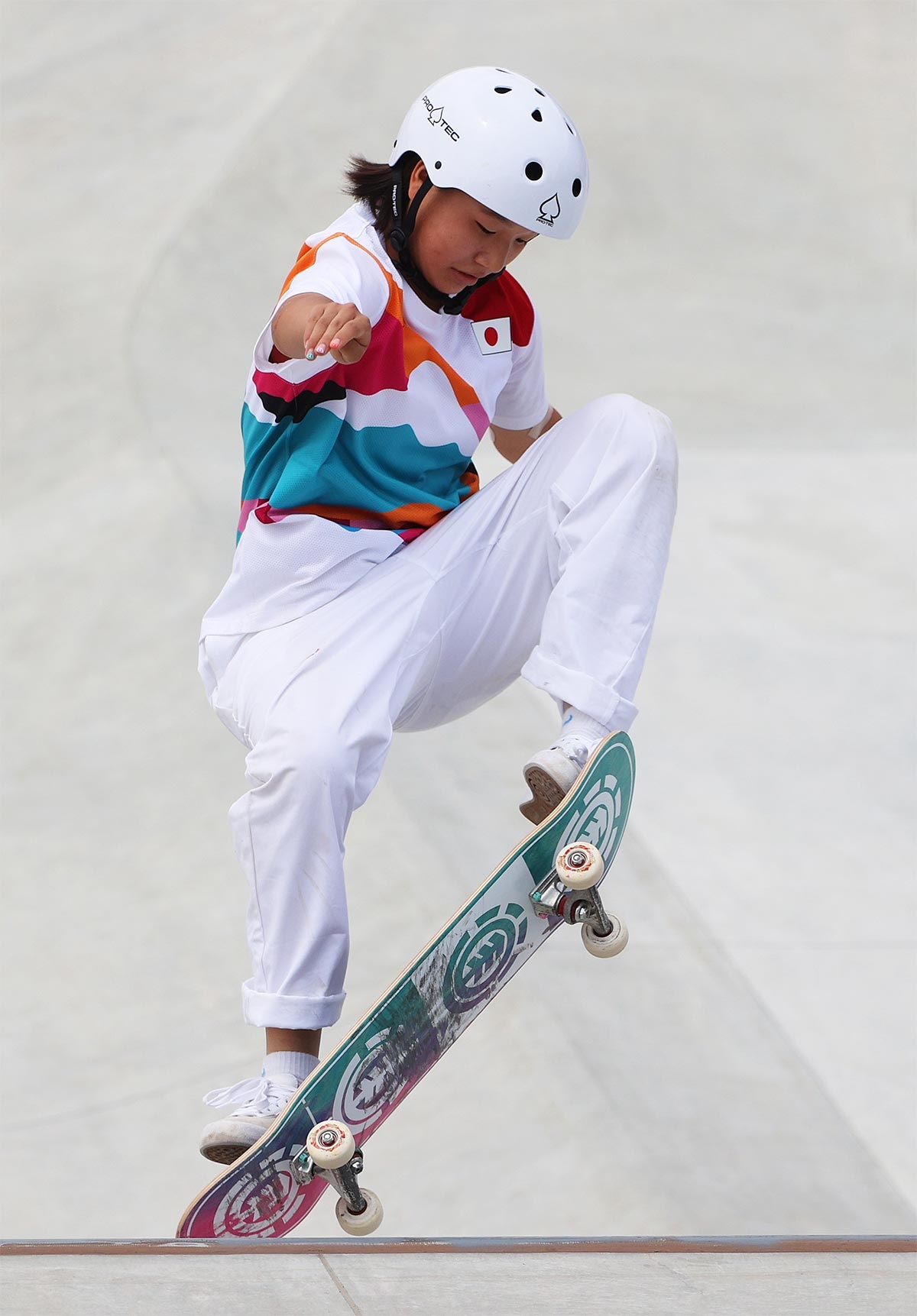