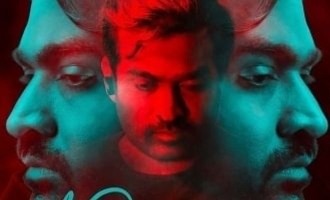 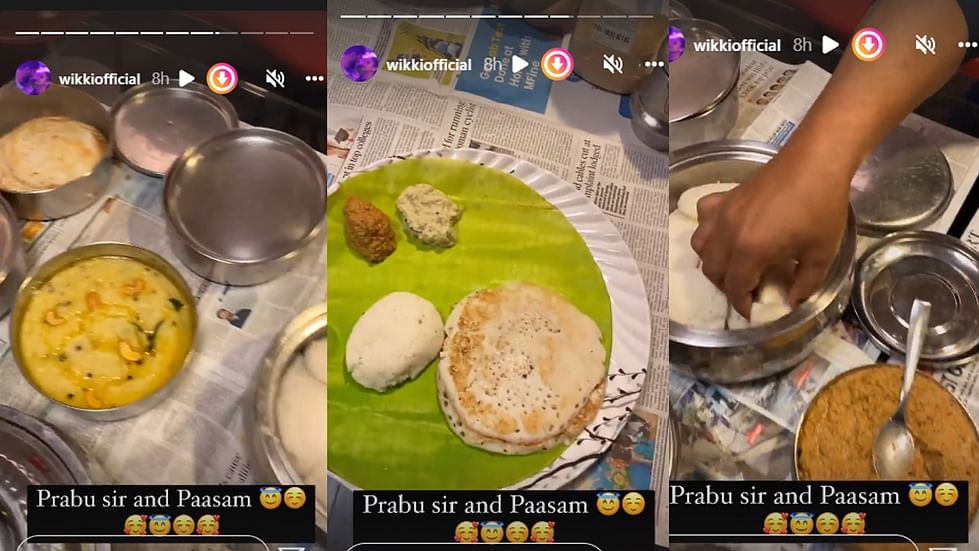 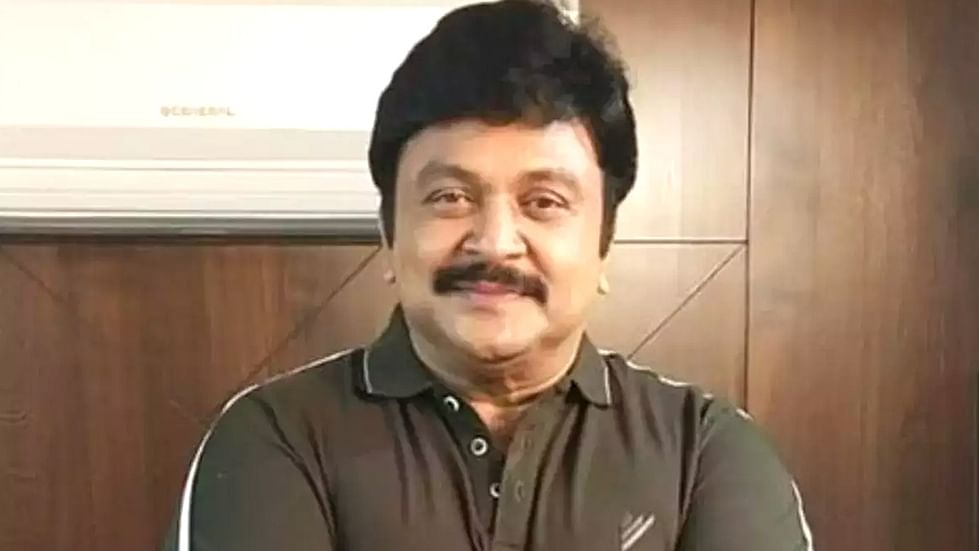 It has now been revealed that veteran hero Ilayathilagam Prabhu is playing a major character in ‘Kaathu Vaakula Rendu Kadhal’. Vignesh Sivan has posted a video on his Instagram story page about Prabhu dubbing for his character and also the food that he brought from his home for the crew. 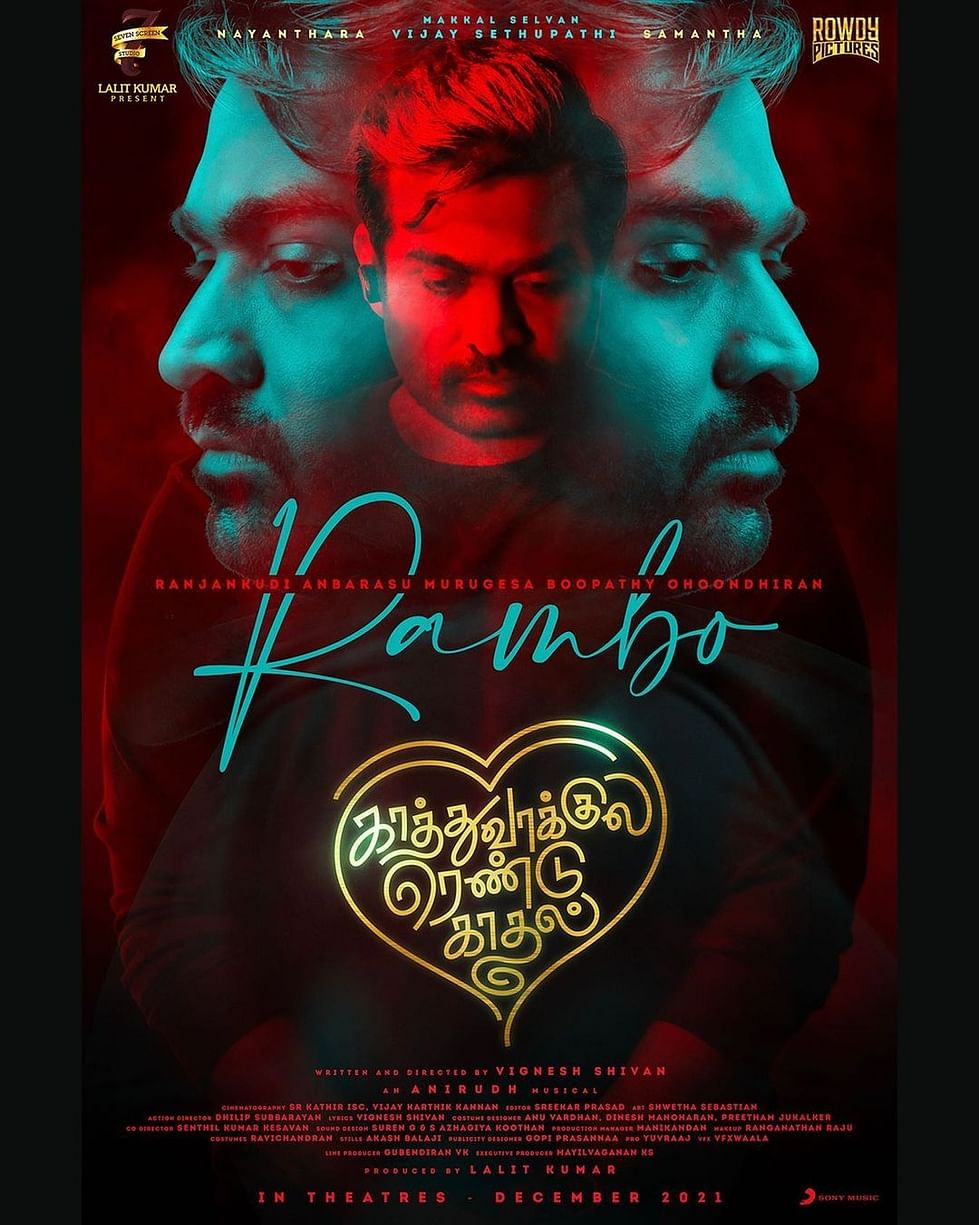 Vicky has captioned the photos of the sumptious dishes as “Prabhu Sir and Paasam’ and expressed his delight working with the senior hero turned much sought after character artiste. 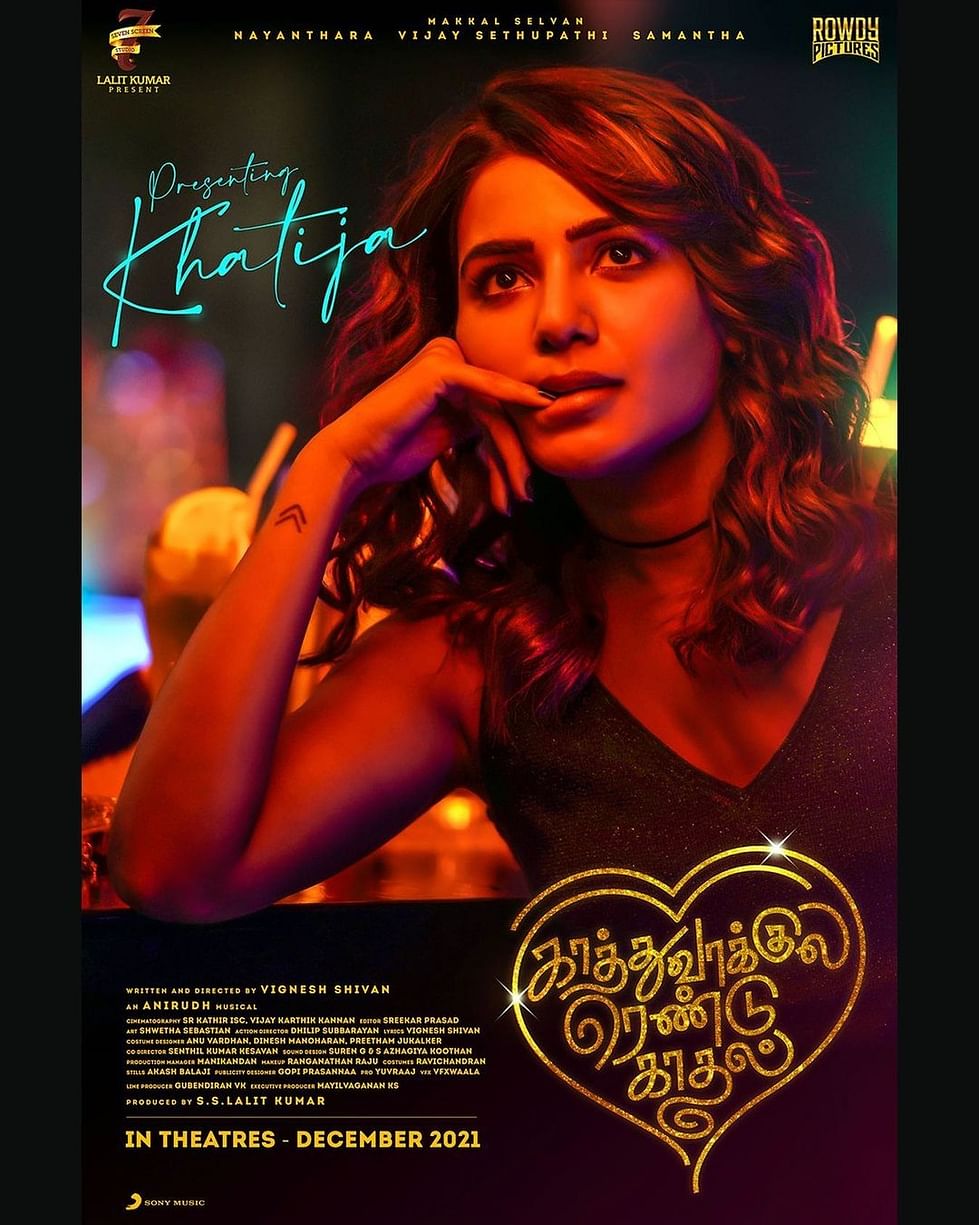 ‘Kathuvakkula Rendu Kadhal’ also has Kala Master, Redin Kingsley, Lollusaba Maran, Sreesanth and many others in the cast as well. The film jointly produced by Seven Screen Studios and Rowdy Pictures is expected to release in theaters worldwide on a festive date this December. 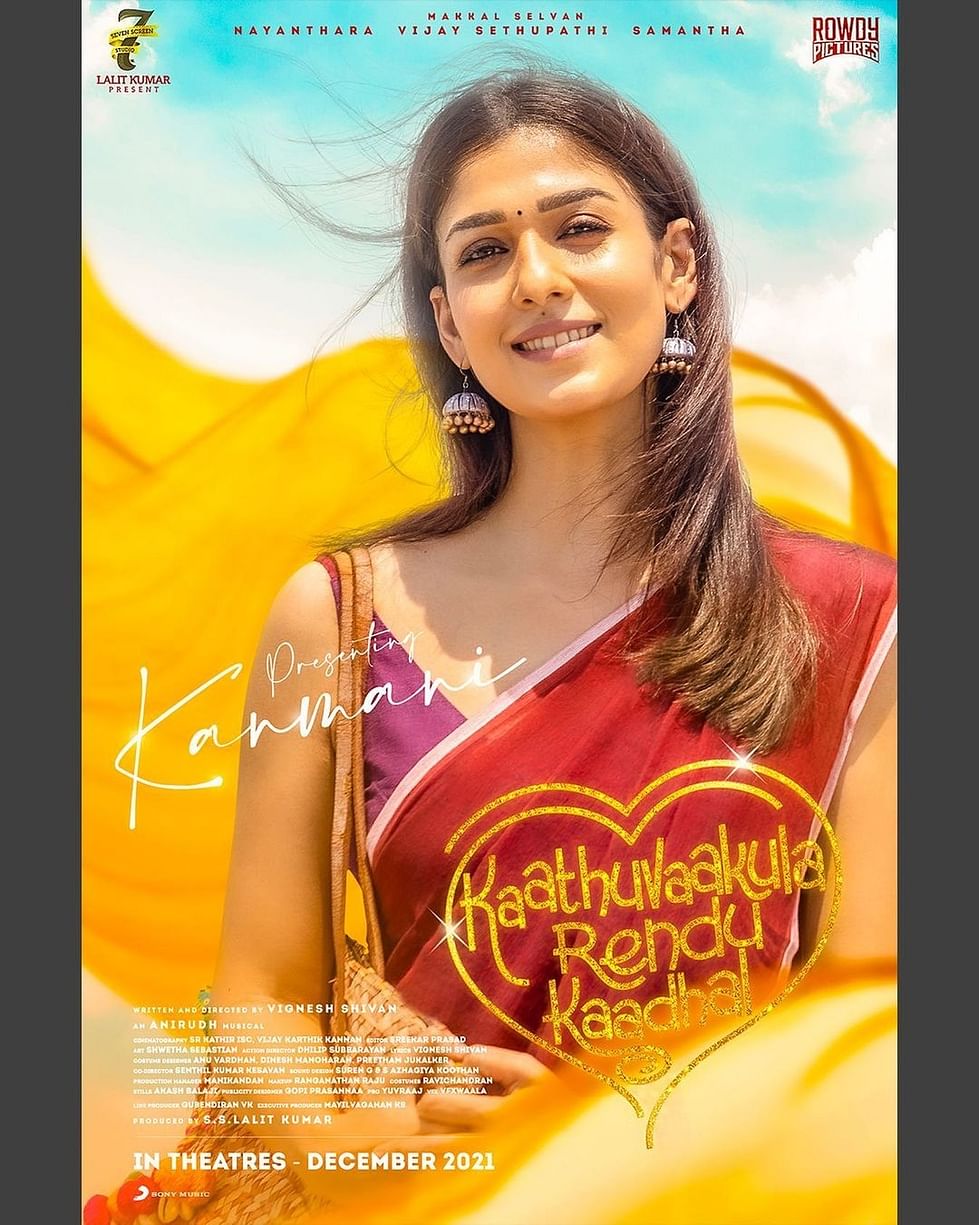 You can now scan documents and shoot videos via the camera on your...

Google has been pushing out constant updates to improve the user experience on Chromebooks. Recently, there were reports of upcoming Chromebooks getting an...

Bitcoin mining firm Griid says it will go public via a SPAC in...