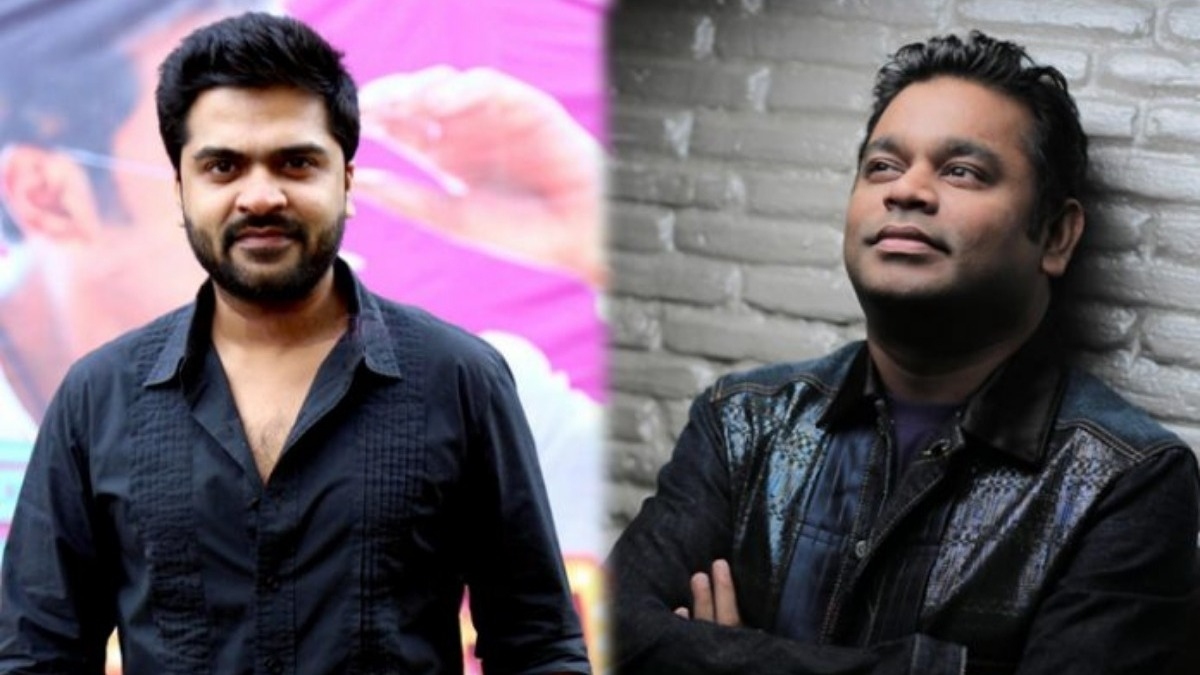 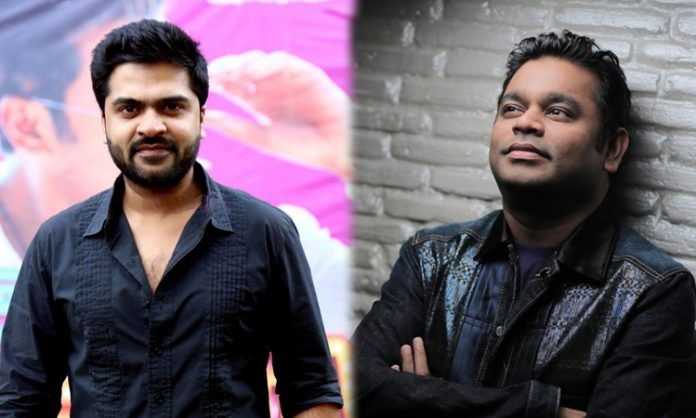 The A.R. Rahman-Simbu combo is one of the most magical in Kollywood having produced the timeless music in ‘Vinnai Thaandi Varuvaya’, ‘Achcham Enbadhu Madamaiyada’ and ‘Chekka Chivantha Vaanam’. More good news is that the duo are working in two more films together one being ‘Pathu Thala’ directed by Obelli Krishna and the other one ‘Nadhigalile Neeradum Suryan’ directed by Gautham Menon. 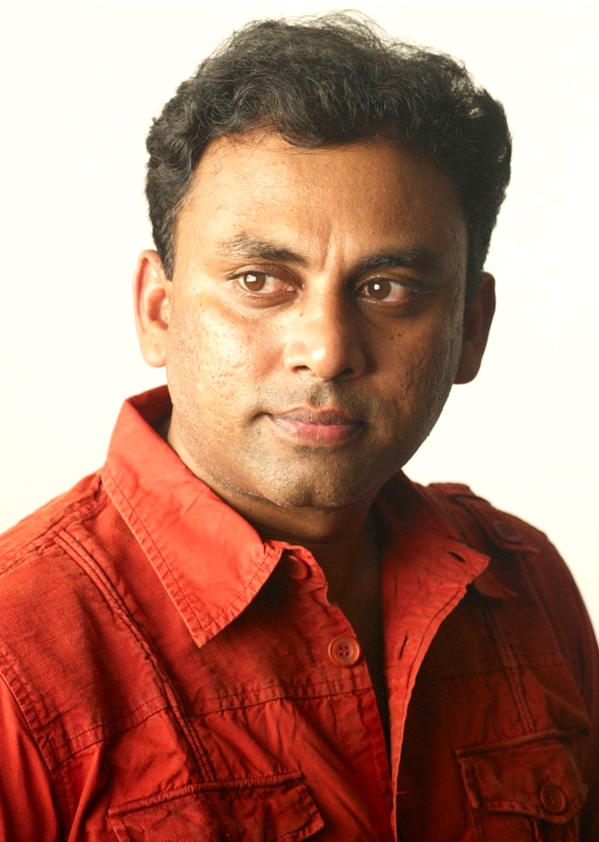 The latest update is that ARR has kickstarted work for ‘Pathu Thala’ and has composed two songs that has the team very excited for the completely different variety. It is said that the team will resume shooting sometime in September by which time all the songs will be ready. 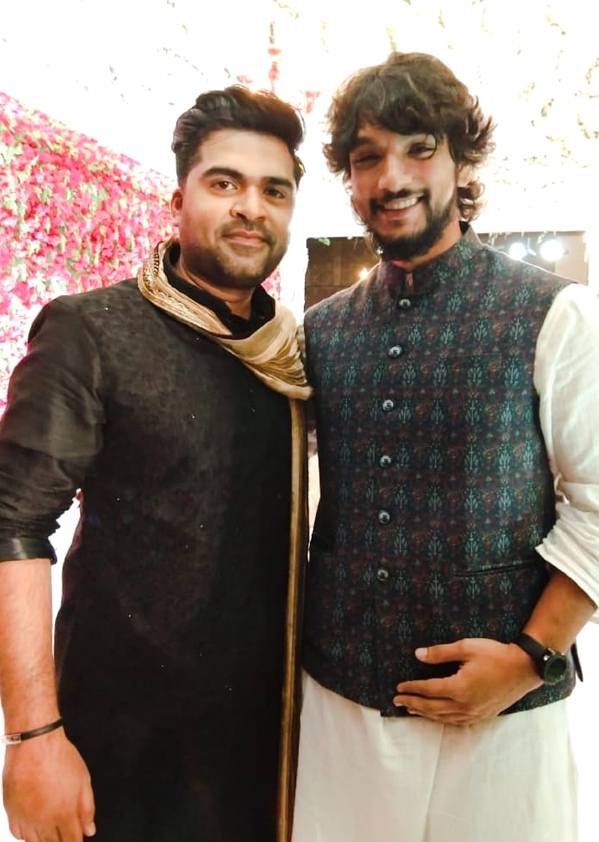 ‘Pathu Thala’ is the remake of the Kannada blockbuster hit ‘Mufti’ and stars Simbu, Gautham Karthik, Priya Bhavani Shankar and Gautham Vasudev Menon, The film is produced on a grand scale by Studio Green K.E. Gnanavelraja. 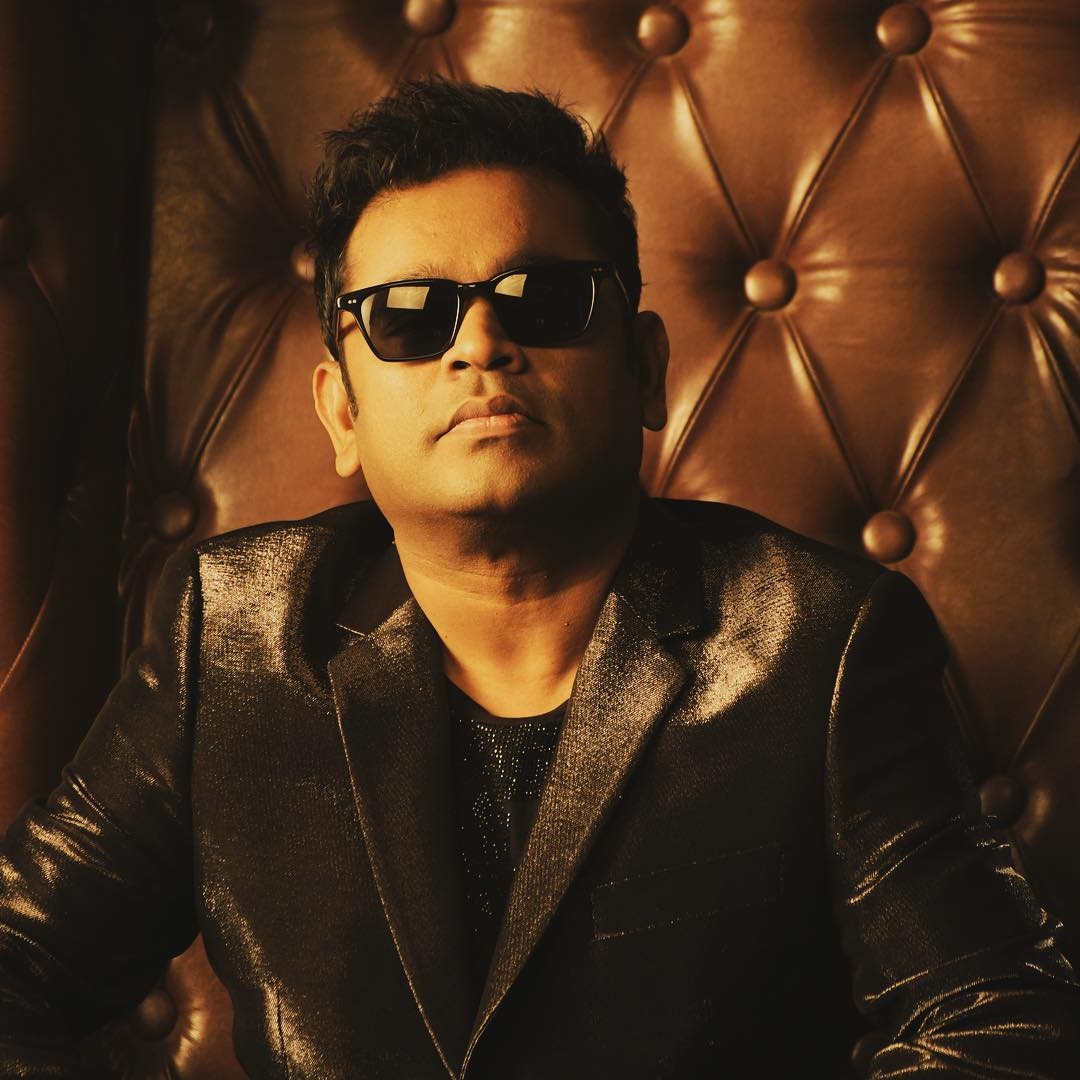 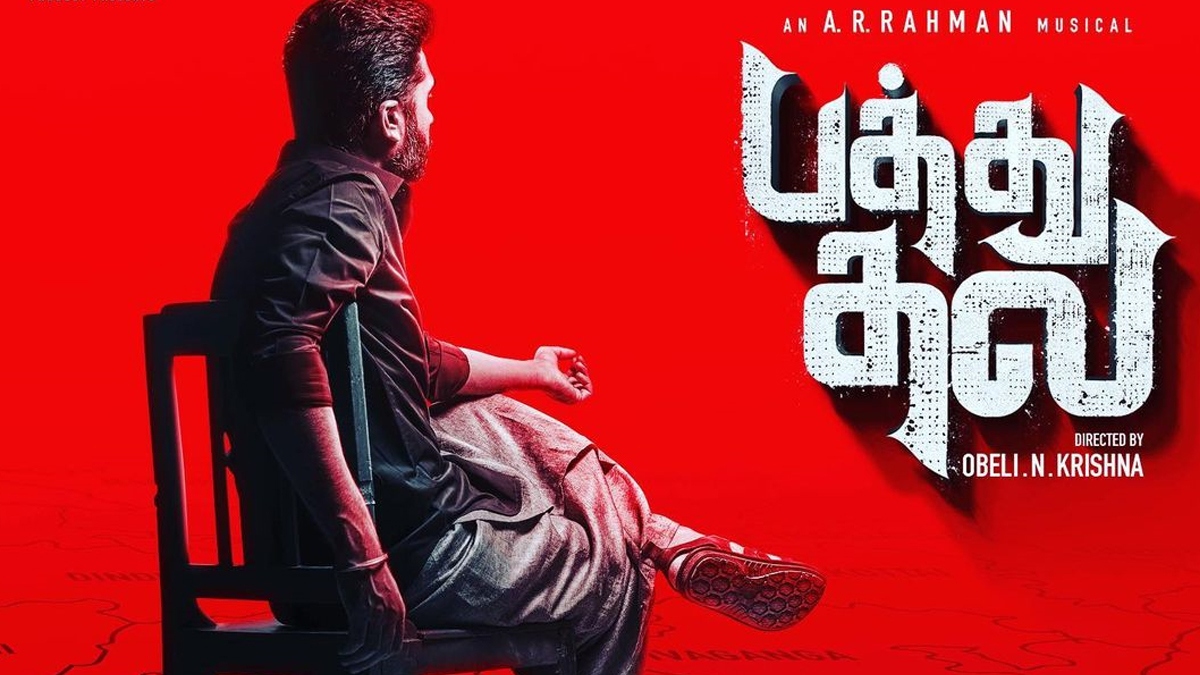 Save $120 and get the best Chromebook on Prime Day – Phandroid

The UK is testing emergency alerts on iPhones next week