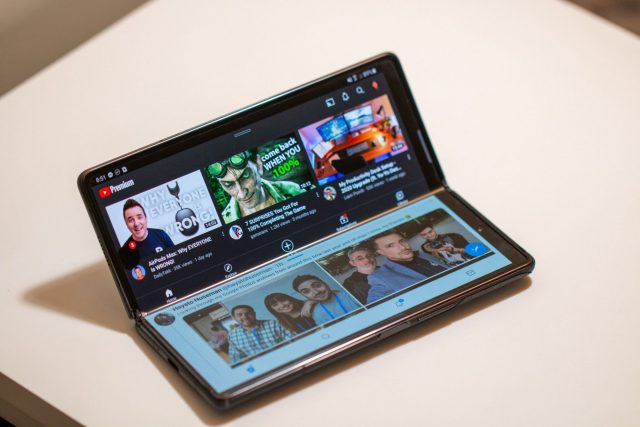 If the rumors are to be believed, the Samsung Galaxy Z Fold 3 will be announced in August. This means that we only need to wait a little over a month before we know what the phone could look like, but in the meantime, leaked renders have kind of ruined the surprise for everyone.

Just the other day we saw some fresh hi-res renders, and now if you needed more angles and color options, the folks at 91mobiles are more than happy to oblige. They have published a bunch of Galaxy Z Fold 3 renders showing off the phone in different color options and also in different states of fold/unfold. 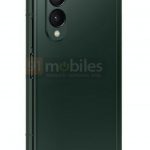 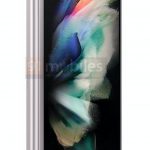 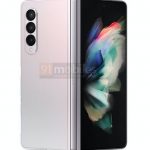 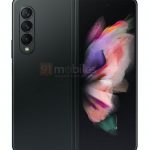 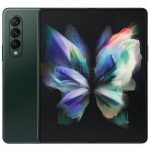 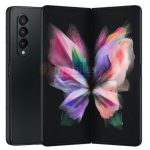 From what we can see, it seems that the renders shared by 91mobiles are similar to those from the previous post by Evan Blass. While we wouldn’t call it definitive, at the very least they are consistent with each other. Also, it seems that based on the renders, there will be at least three color options – a gradient pink-ish finish, a dark green finish, and one in black.

As for its specs, here’s a quick recap for those who might have missed the previous rumors. The Galaxy Z Fold 3 is rumored to come with a 7.55-inch Super AMOLED display when unfolded. On the outside, its display measures 6.23-inches and both screens are expected to have a 120Hz refresh rate.

The renders also seem to confirm the fact that it will have a triple camera setup, as well as two selfie cams (one on the outside and one on the inside). Under the hood, the handset will most likely be powered by Qualcomm’s Snapdragon 888+ chipset and we can probably expect features like 5G.