Accoladed Spanish thriller to be remade in Tamil! – Tamil News 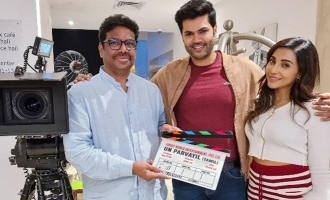 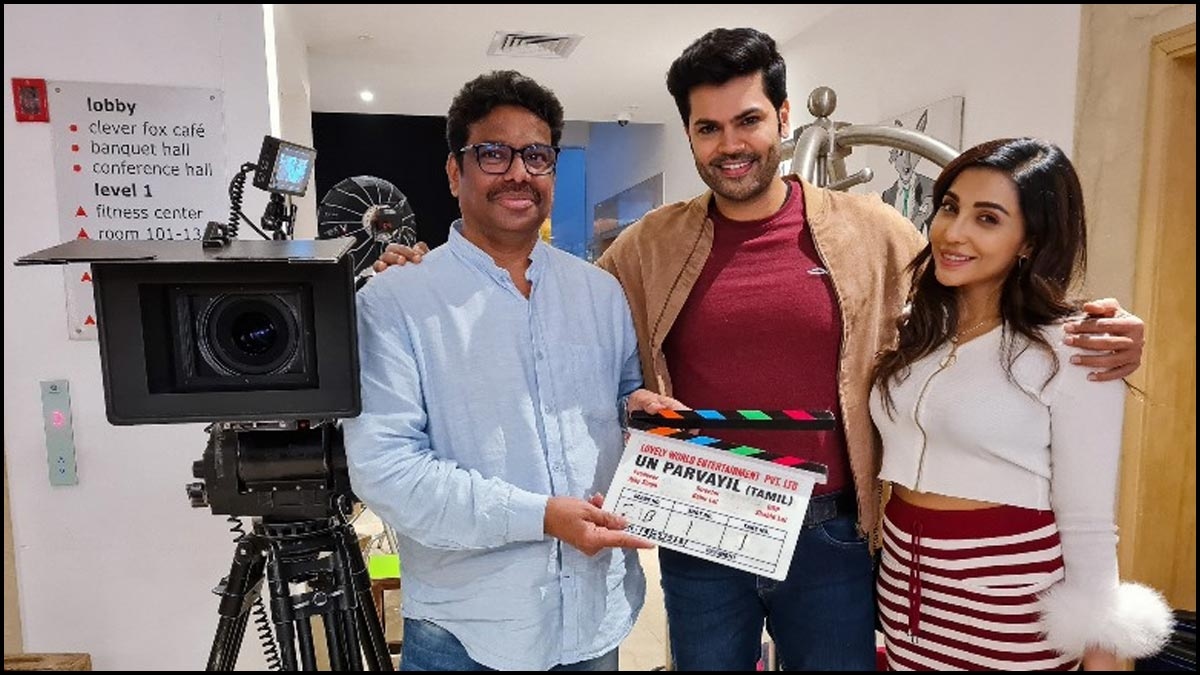 Korean, Spanish, German, and Turkish thrillers are no way less than Hollywood thriller films. In some cases, the aforementioned industries produce movies that outsmart the Hollywood industry.

Indian Cinema is no stranger to remaking other industry movies. Over the years, many Korean and Spanish movies have been ripped off by plenty of Indian directors. Recently, an interesting international story has impressed many of our Indian filmmakers and going to be officially remade in many Indian languages. 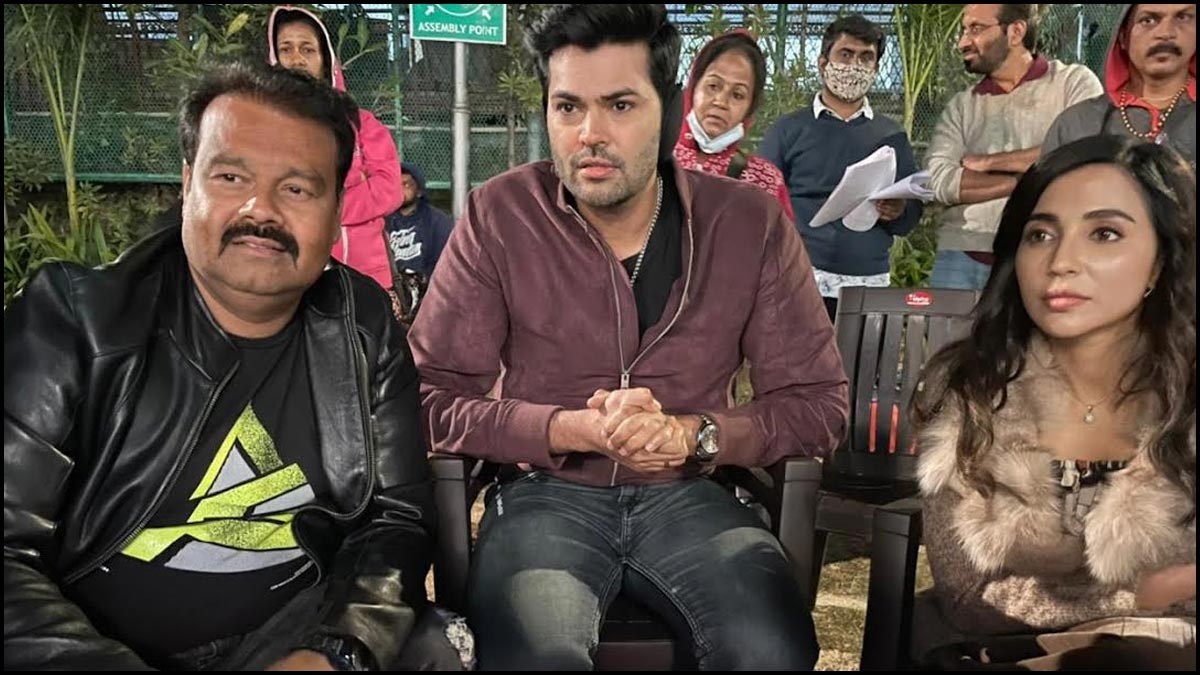 The Spanish mystery thriller “Julia’s Eyes” is set to be remade in multiple languages simultaneously. The film is currently being remade in five Indian languages. Taapsee Pannu’s debut production “Blurr” is the Hindi remake of Julia’s Eyes. The other 4 versions of Julia’s Eyes will be helmed by director Kabir Lal in Marathi, Bengali, Tamil, and Telugu.

It seems to be forming as “Un Paarvaiyil” in Tamil with Parvati Nair and Ganesh Venkatraman. Un Paavaiyil has kick-started its shooting schedule in the beautiful locales of Uttarakhand. Despite the freezing and chilling weather conditions, the star cast is helming the shoot of the film. 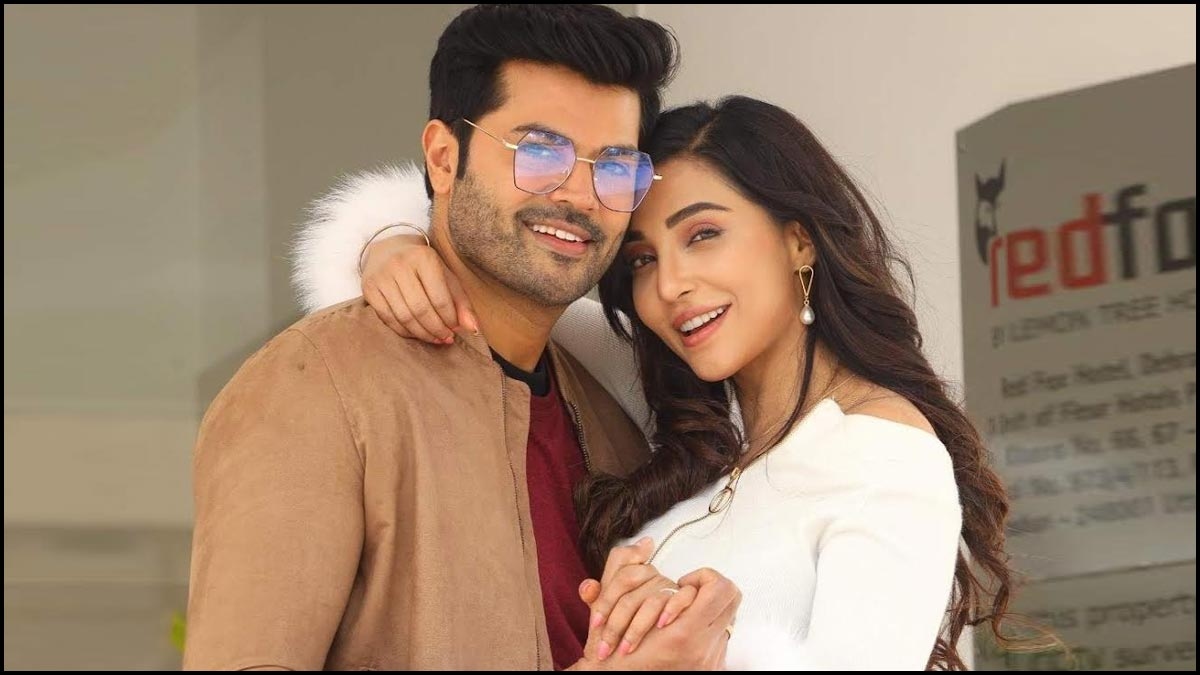 Parvati is essaying a double role. The shades in her character is sure to keep you on the edge of the seat. Apart from Ganesh Venkataraman and Parvati Nair, Ajay Kumar Singh will be seen in very prominent roles in the film Un Paarvaaiyil.

The 2010 released “Los ojos de Julia (Spanish)” aka Julia’s Eyes is an arresting thriller, directed by Guillem Morales and written by Morales and Oriol Paulo. It was produced by Guillermo del Toro, Joaquín Padró and Mar Targarona.

Varun Sharma told the reason for not doing a solo film till now,...