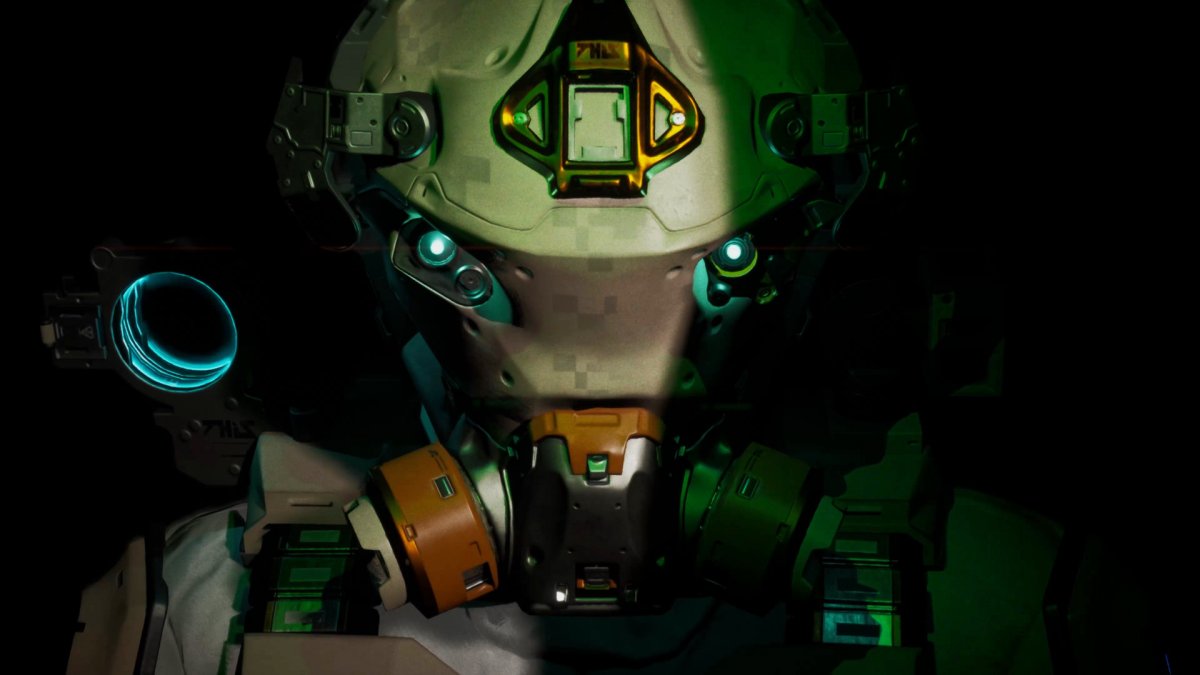 0
20
The creators of the hacker stealth action movie Evotinction took part in the game festival Summer of Gaming 2022. The players were shown a gameplay trailer and a 10-minute recording of the gameplay, and at the same time they announced that the game was coming not only to PlayStation 4, but also to PlayStation 5 and RS. This should happen in the spring of 2023.

Evotinction – studio project Spikewave Gameswho was chosen as a member of the PlayStation project China Hero. Companies help develop and publish games Perp Games and Astrolabe Gamesand work on the project began in 2016.

Spikewave Games are big fans of stealth games, and they created a unique dystopian setting of the near future with an eye on futuristic technologies, thanks to which stealth techniques will become diverse and rich.

Our protagonist is Dr. Liu, head of research and development at an isolated autonomous research center. An emergency occurs in the institution: the AI ​​manager was infected, and service robots began to attack people. Players will have to find survivors and try to identify and solve the main problem.

Vastu Tips: Take special care of these three places in the house, one...

Google manufactured some limited edition refrigerators in 2006. Today they are a jewel...