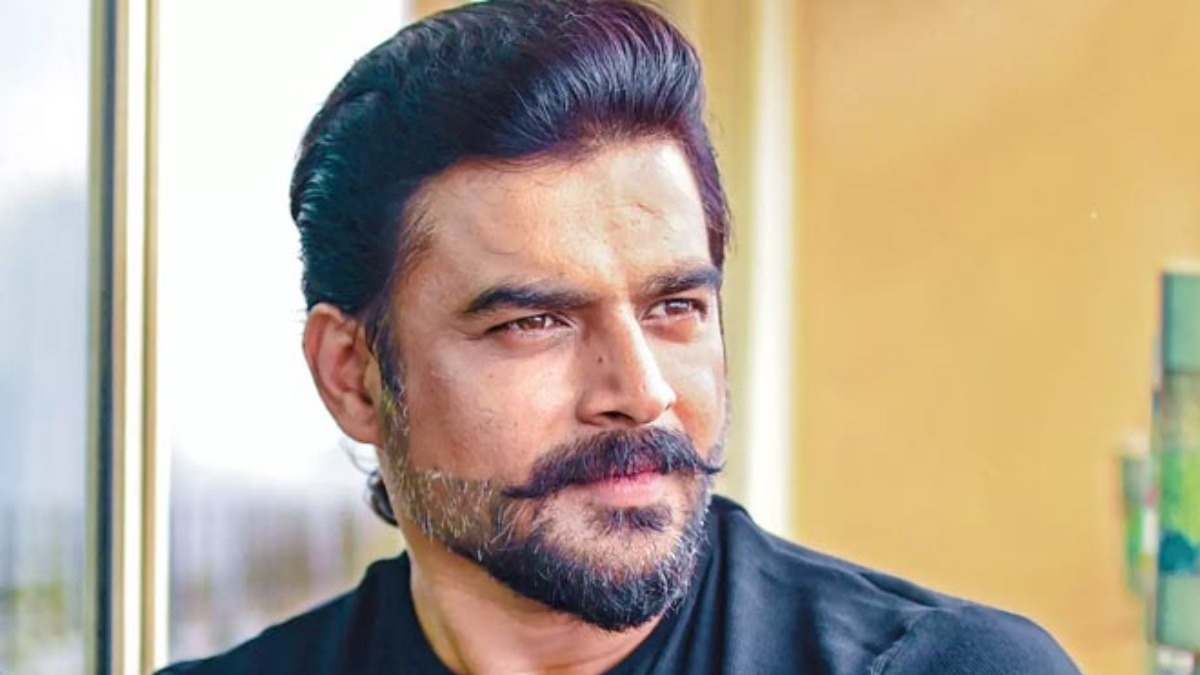 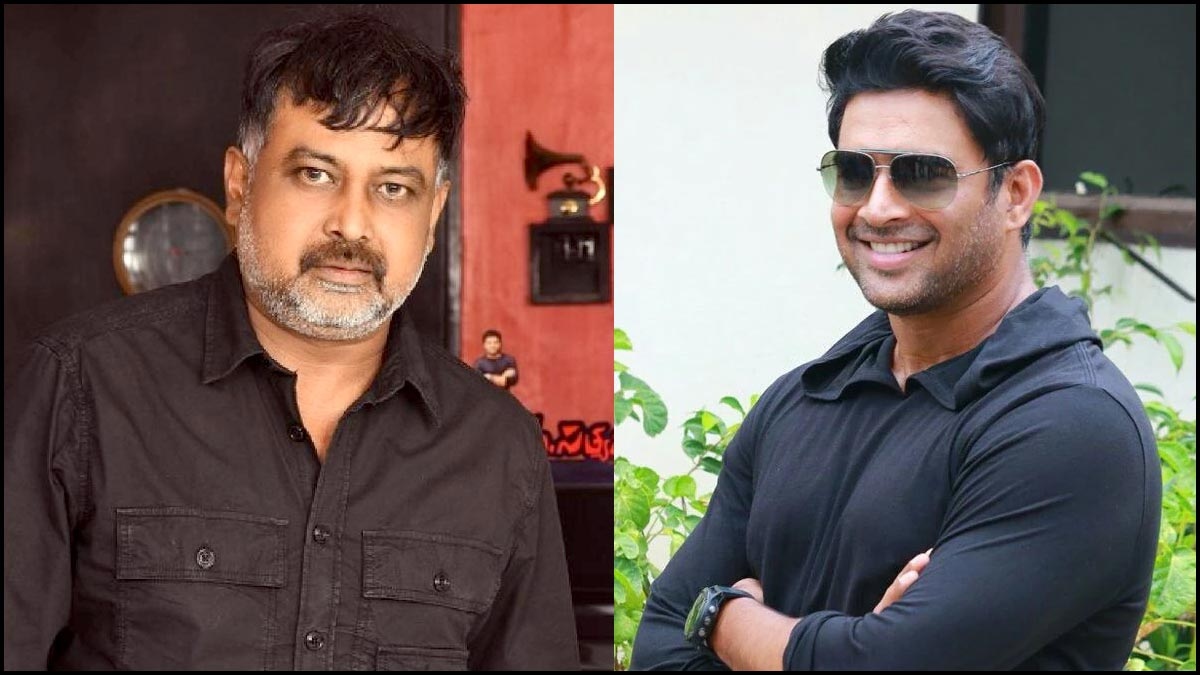 Actor Madhavan lovingly called Maddy clarified the rumours of his next project with Lingusamy’s direction. The actor took to twitter and elucidated the truth.

Drector Lingusamy stated that he will direct prominent Tollywood actor Ram Pothineni in a Tamil-Telugu bilingual film. The film’s production was scheduled to begin in May, but the COVID-19 outbreak has forced a postponement. Rumours on chances of Madhavan and Arun Vijay to play the baddies surfaced the internet recently. 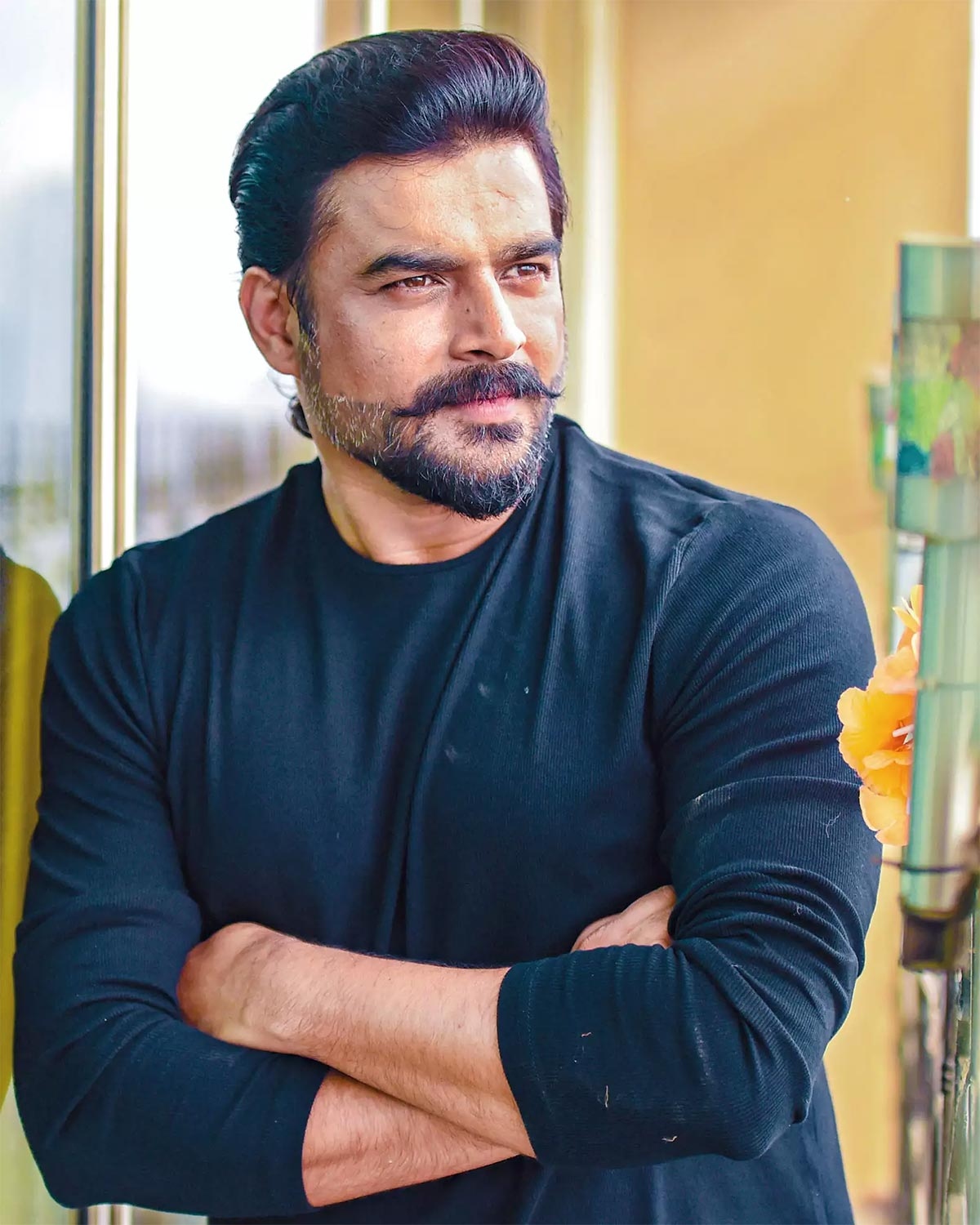 Following that Mandhavan took to Twitter and clarified. He wrote “Would so love to work with @dirlingusamy and recreate the magic cause he is such a wonderful, loving man too… unfortunately no truth in the news doing the rounds recently, of us doing a telugu film together with en as an antagonist ❤️❤️❤️??????”

Madhavan was last seen in the film Maara an adaptation of Malyalam film Charlie and is awaiting the release of his first directorial debut ‘Rocketry: The Nambi Effect’.

Windows 11 PC Health Check app is now available for everyone