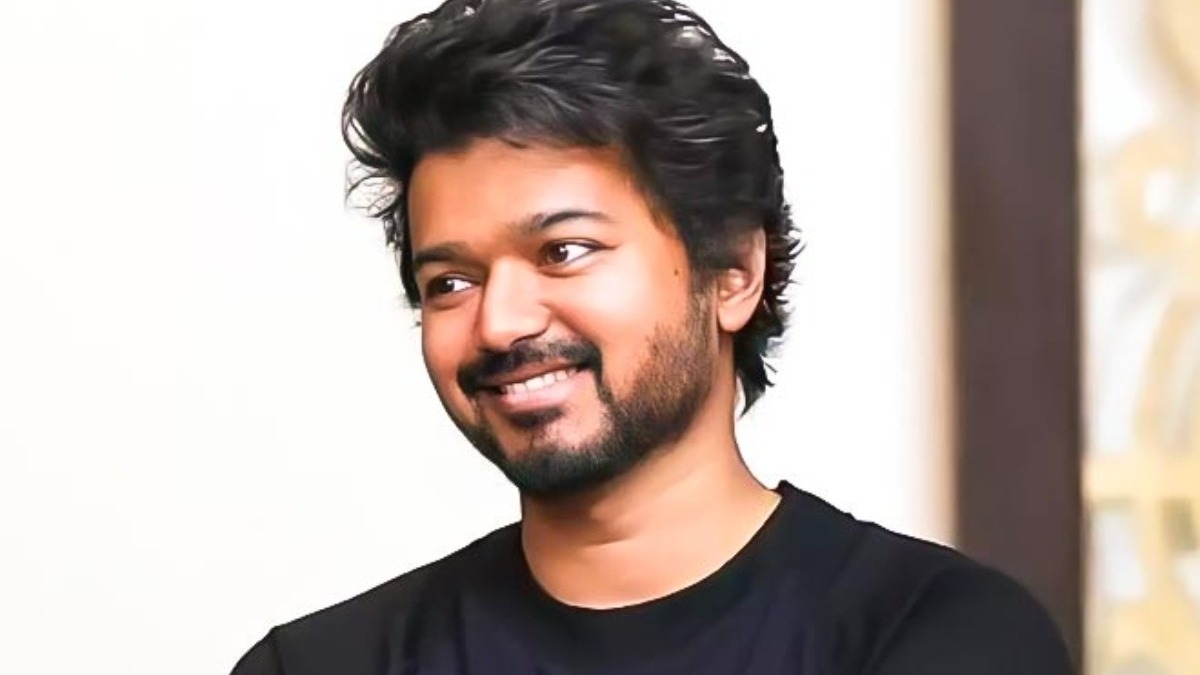 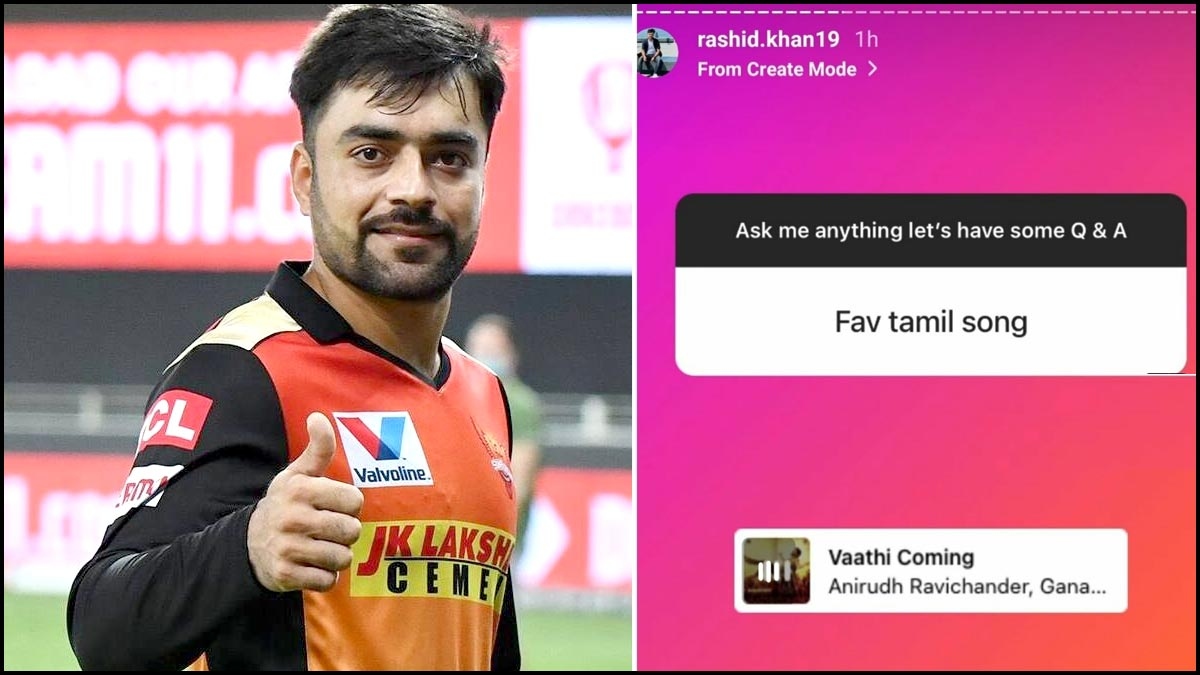 Actor Vijay has tremendous fan base all through the world and his films never fail at box-office. Recently Afghanistan Cricket player Rashid Khan has mentioned a song from Vijay’s movie as his favorite Tamil song and Vijay fans couldn’t keep calm.

Afghanistan star player Rashid Khan is currently playing for Hyderabad team in IPL. He also once stated that Hyderabad is like another home to him. As IPL was cancelled due to increase in Covid cases all the international players returned safely to their motherland. 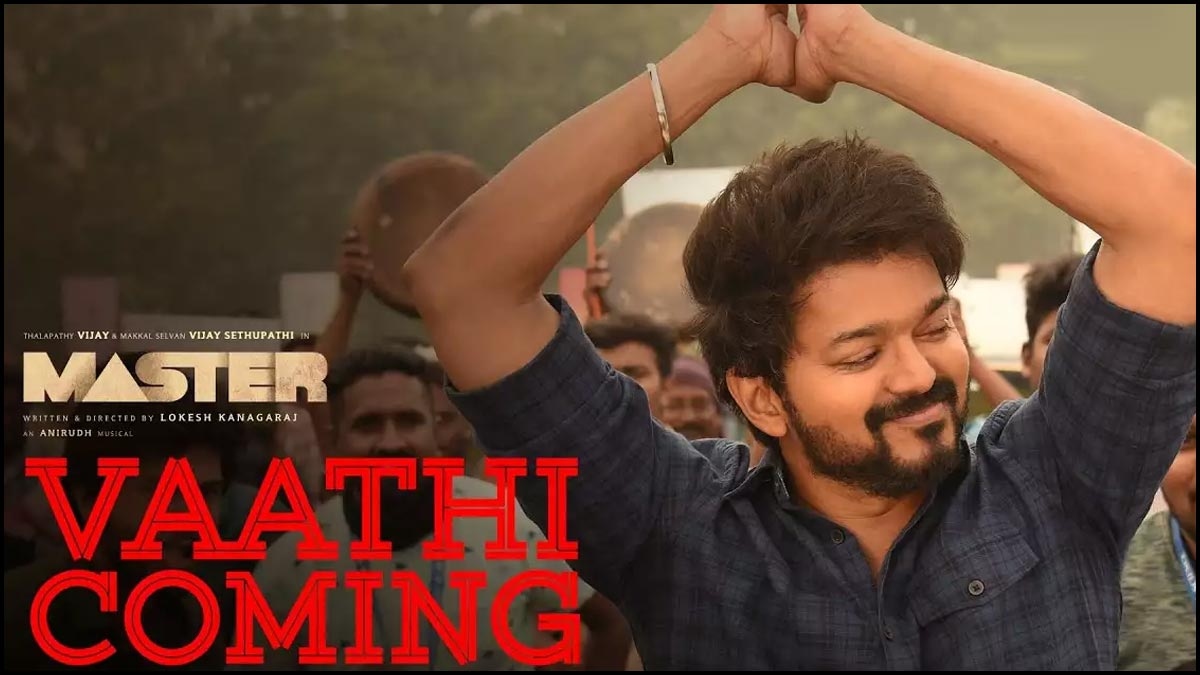 Recently he answered questions of fans through instagram, and when a question was asked on hus favourite Tamil song, he mentioned ‘Vathi coming’ from the movie Master as his all time fav. He also included the song in the background and it brought greater joy to Vijay Fans.

The Central and State Ministries of Health are raising awareness among the public to get vaccinated as the positive cases of corona virus...