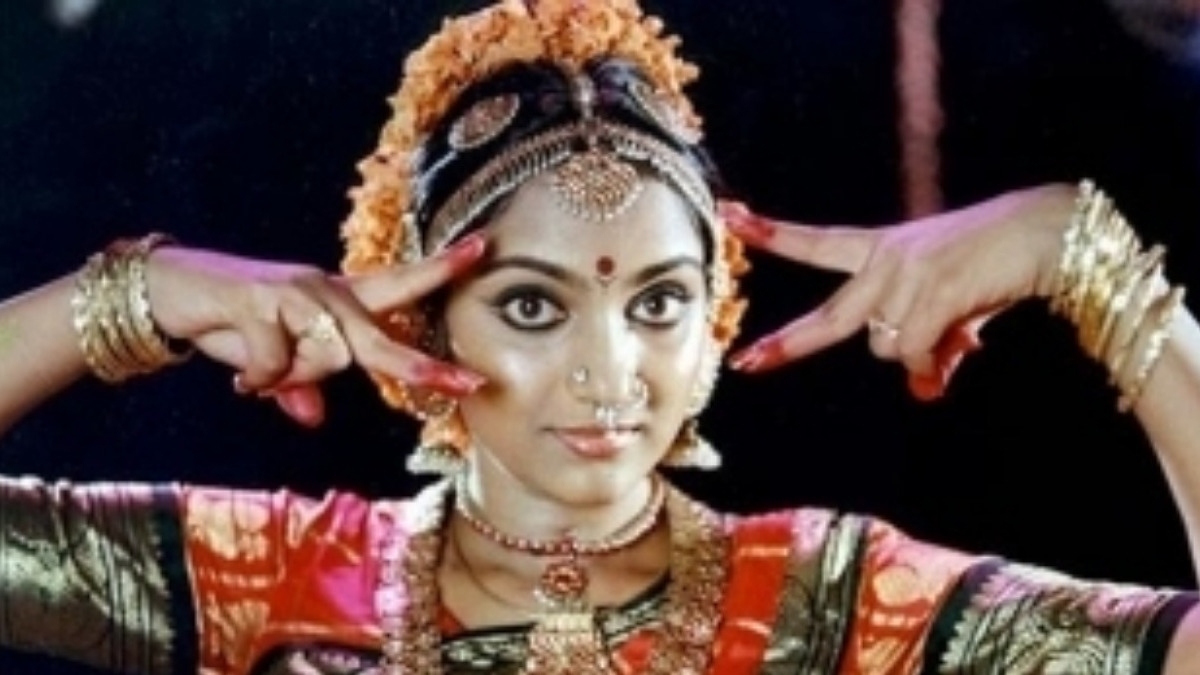 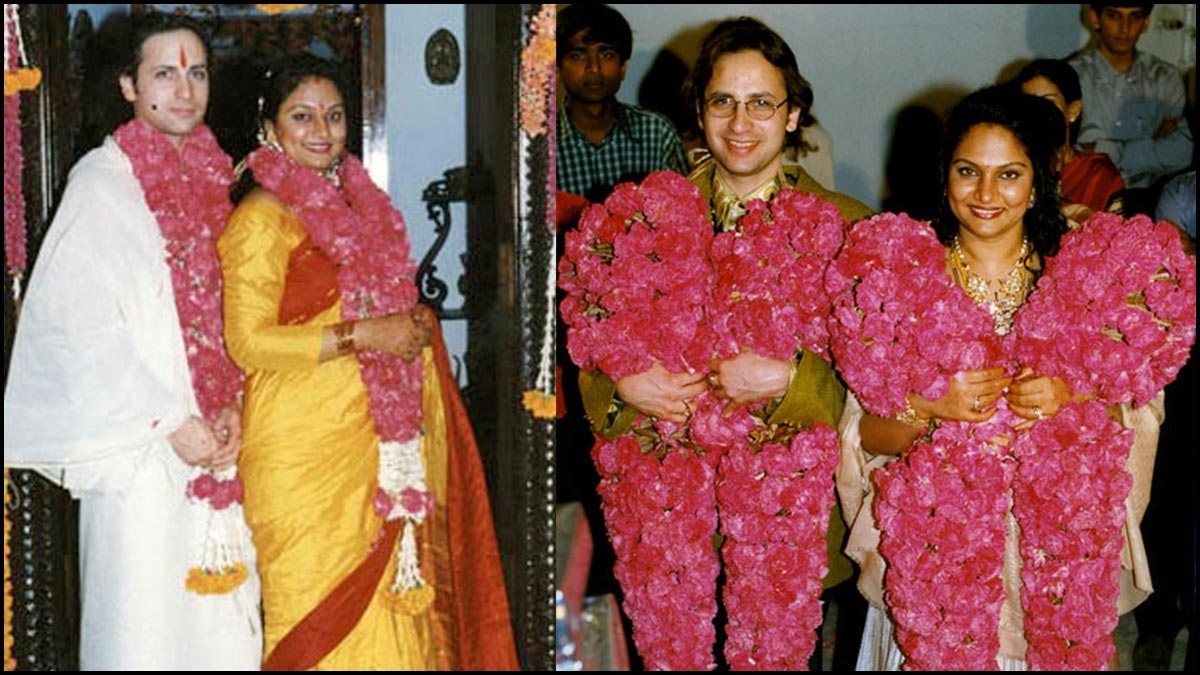 Veteran actress Madhavi’s career began in Telugu films after she caught the eye of director Dasari Narayana Rao when she was performing a dance on stage at the age of 13. She later appeared in the film ‘Maro Charitra’, directed by K Balachander which was a doomed love story between a Tamil lad and a Telugu girl featuring Kamal Haasan and Saritha in the lead. 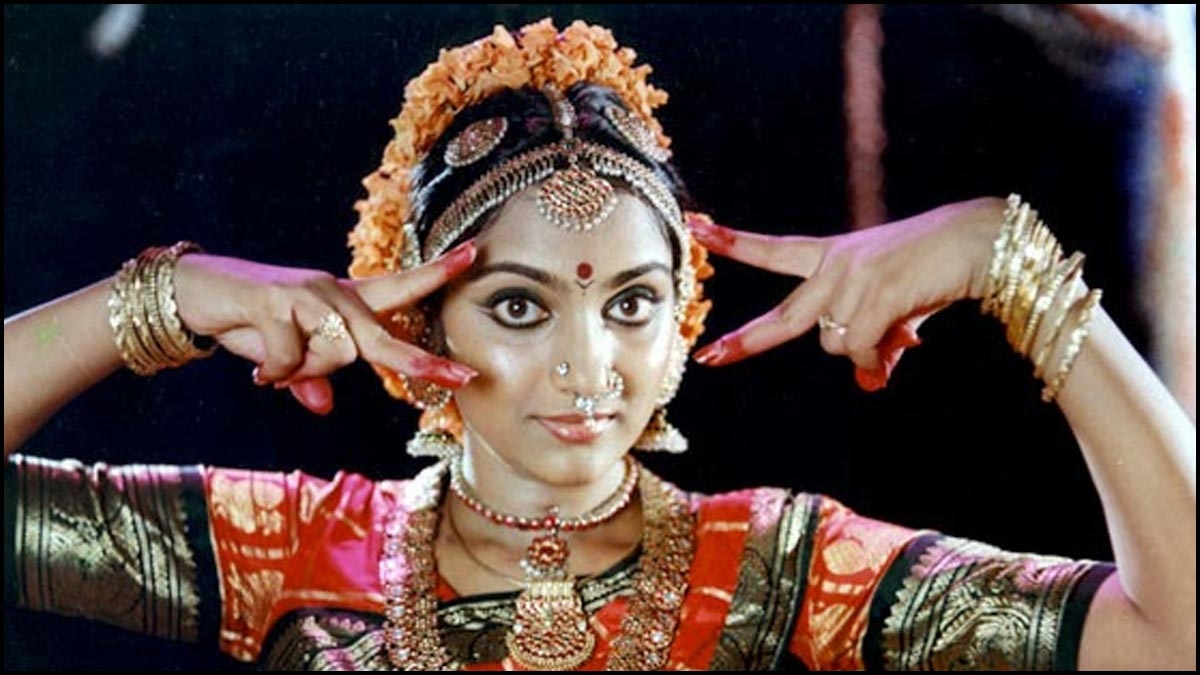 At the beginning of the 1980s, Sridevi the reigning queen of Tamil and Telugu cinema moved to Bollywood where she became an all-time great. It was Madhavi who filled the void by starring in several films opposite both the young superstars of the era Rajini and Kamal and the thespian Sivaji Ganesan. 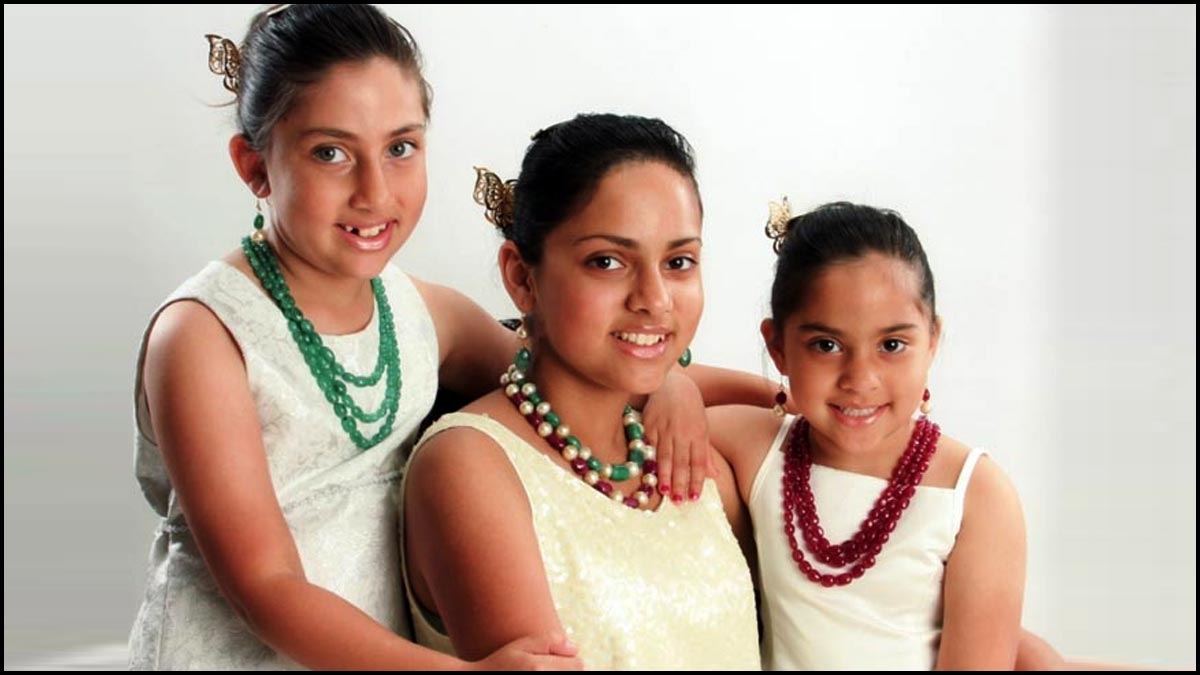 Madhavi’s most memorable Kollywood films are ‘Thillu Mullu’, ‘Thambikku Endha Ooru’, ‘Raja Parvai’, ‘Kaki Chattai’, ‘Viduthalai’ and Tik Tik Tik. She caused a sensation by wearing a bikini in the last-mentioned Kamal-Bharathiraja film which was considered bold at that time. 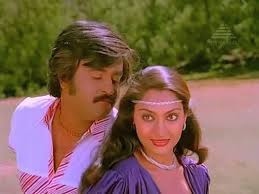 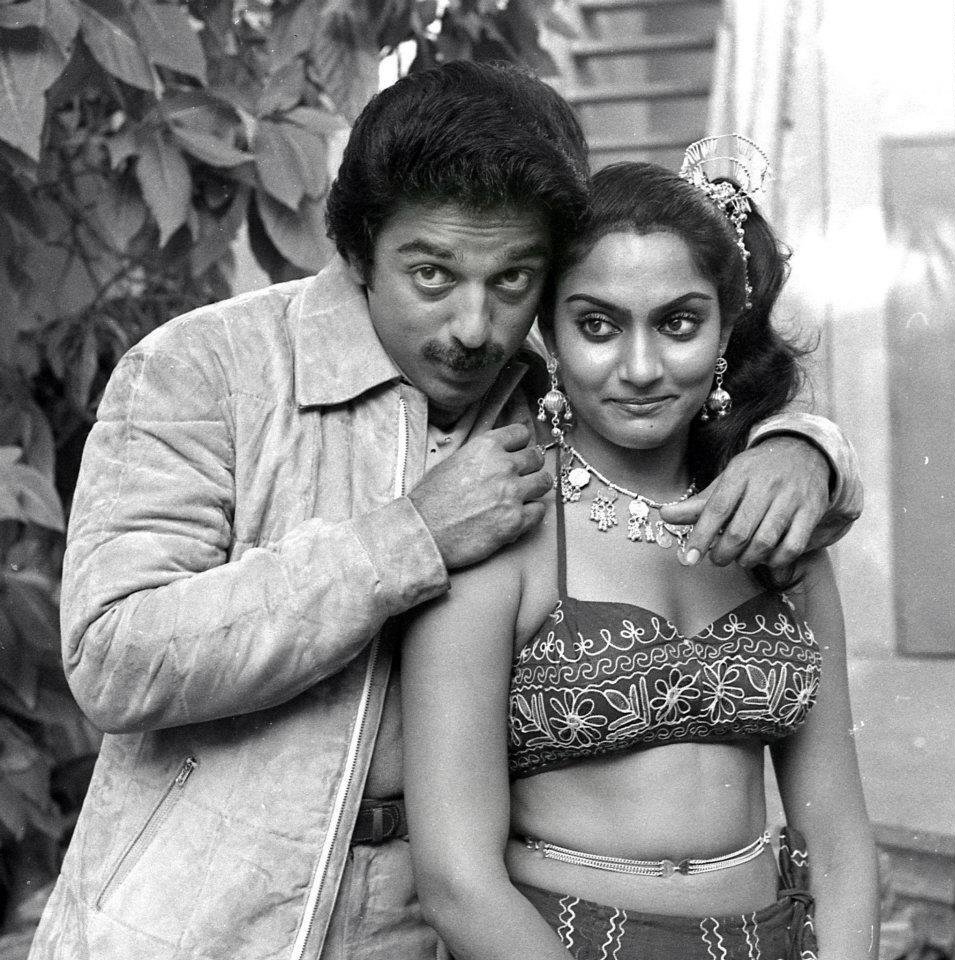 Madhavi after starring in a number of Telugu, Hindi and Malayalam films with the big superstars there she got married to Ralph Sharma in 1996 and settled in the USA. Madhavi became a devotee of a guruji in the Himalayas whom Rajini recommended to her. Since Ralph was also a devotee the guru asked them to marry each other. 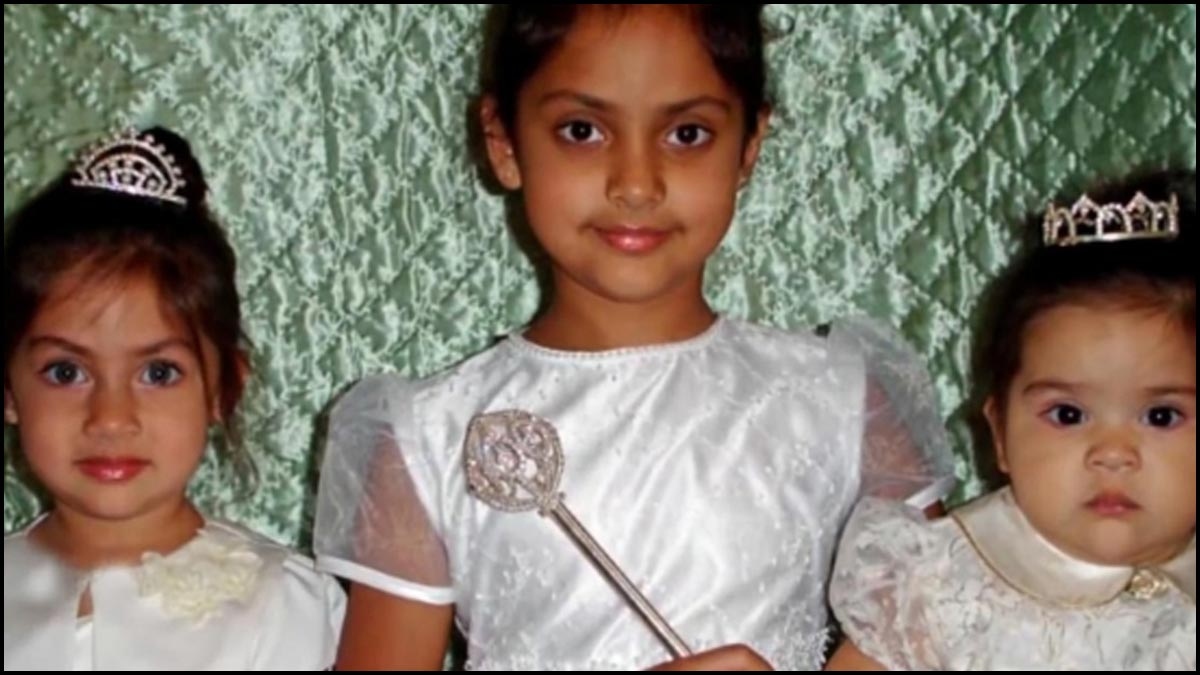 Madhavi and Ralph now reside in a palatial house in New Jersey with their three daughters and it is said she has never visited India after that as predicted by her spiritual guru.

Sony has been selling excellent headphones for decades, and the company’s line of Active Noise Cancelling (ANC) headphones have been especially popular in...

Munmun Dutta may leave the show Taarak Mehta Ka Ooltah Chashmah, did not...

Actress reply to netizens who give negative comments – தமிழ் News