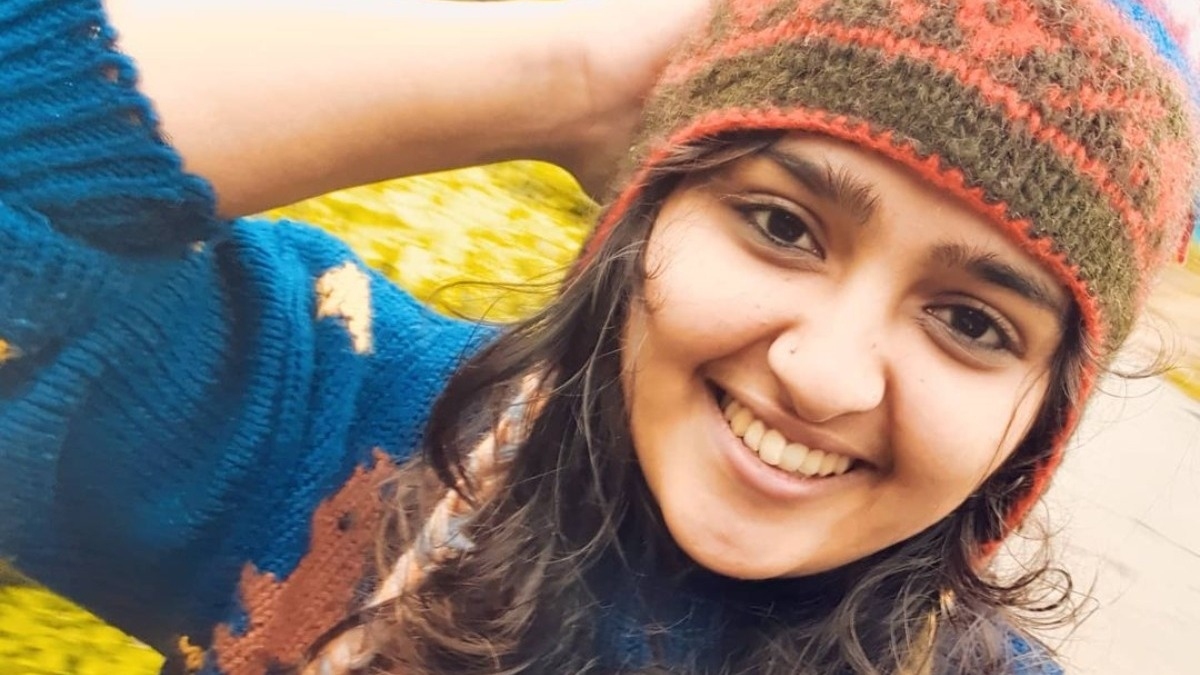 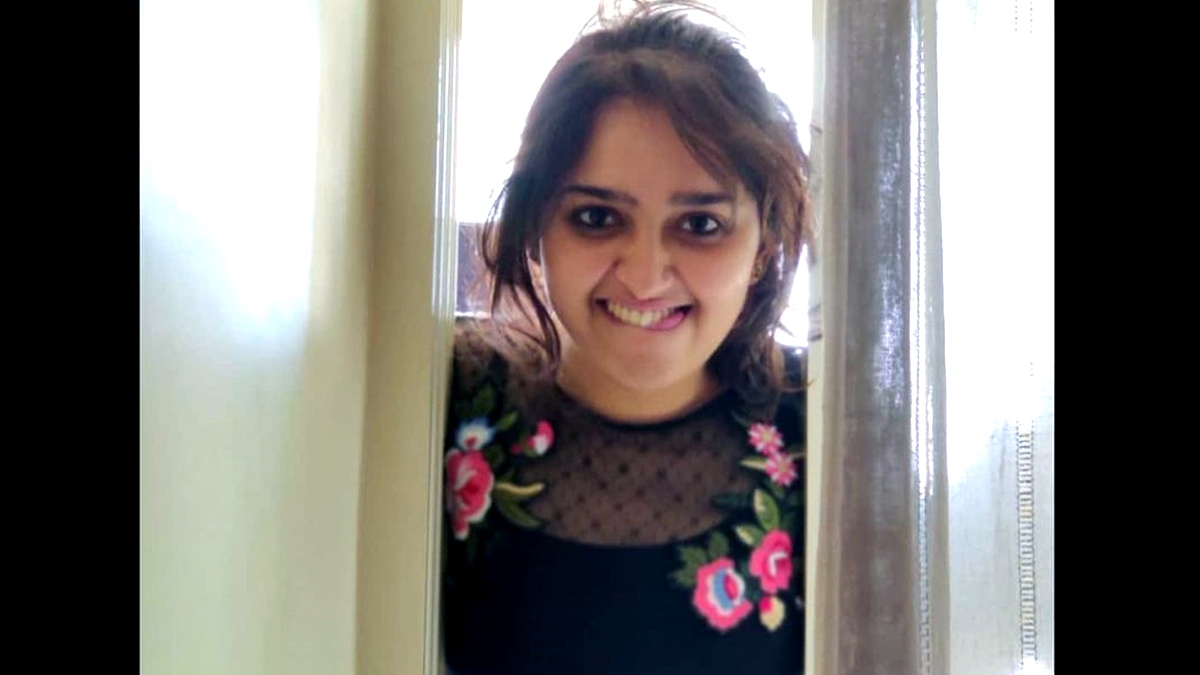 Young actress Sanushka, who has acted in various films in Tamil, said that she had suicidal thoughts towards the beginning of Covid. She made her acting debut as a child star in the 2001 film Kasi alongside Vikram and went on to act as Trisha’s sibling in the Vikram starrer Bhima which was released after the movie Kasi. 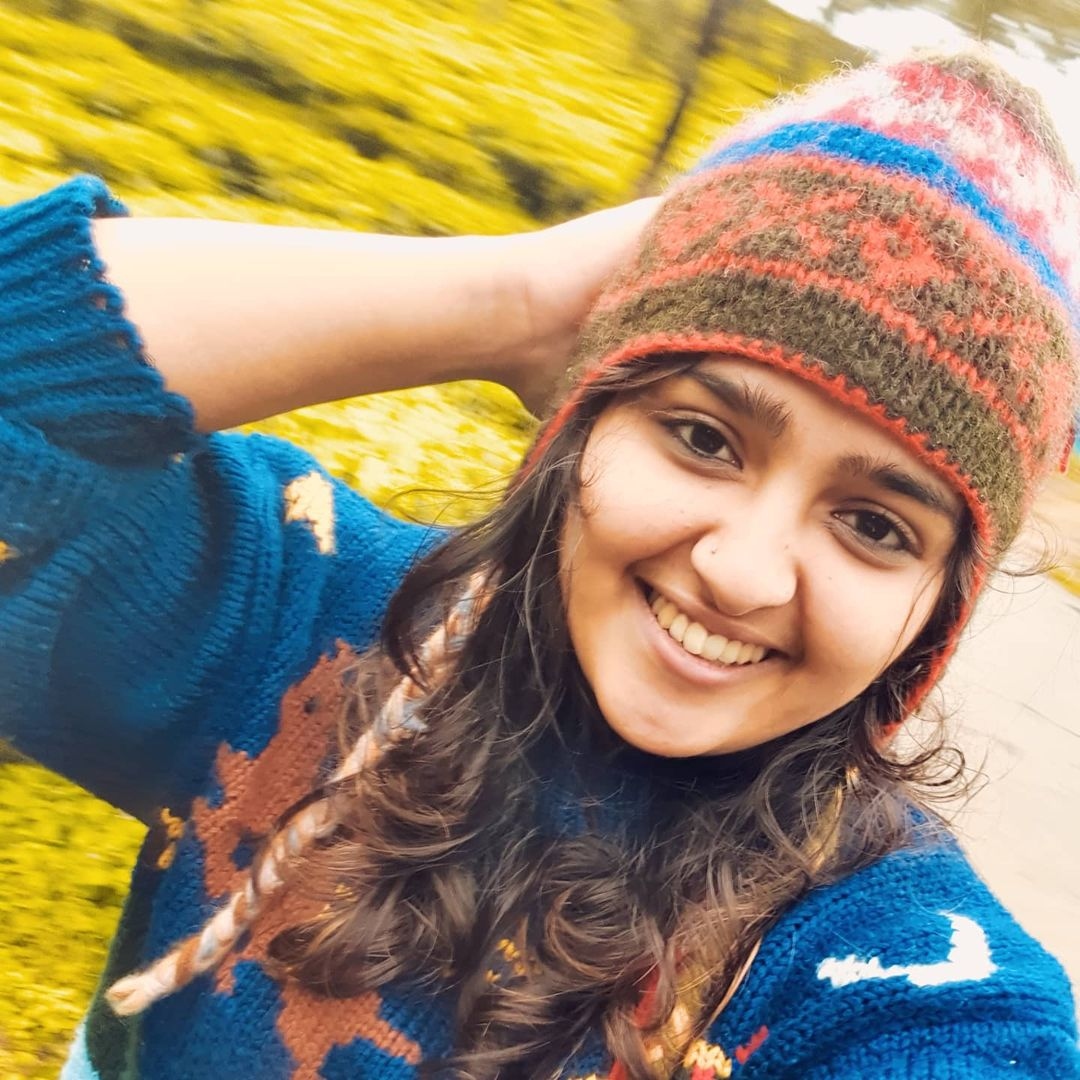 A few fays ago she stated that “I was going through a tough situation personally and professionally. I had no clue how to handle the silence and darkness inside me. I was battling with depression, anxiety and panic attacks. I was not interested to talk to anyone. I had suicidal thoughts too.” 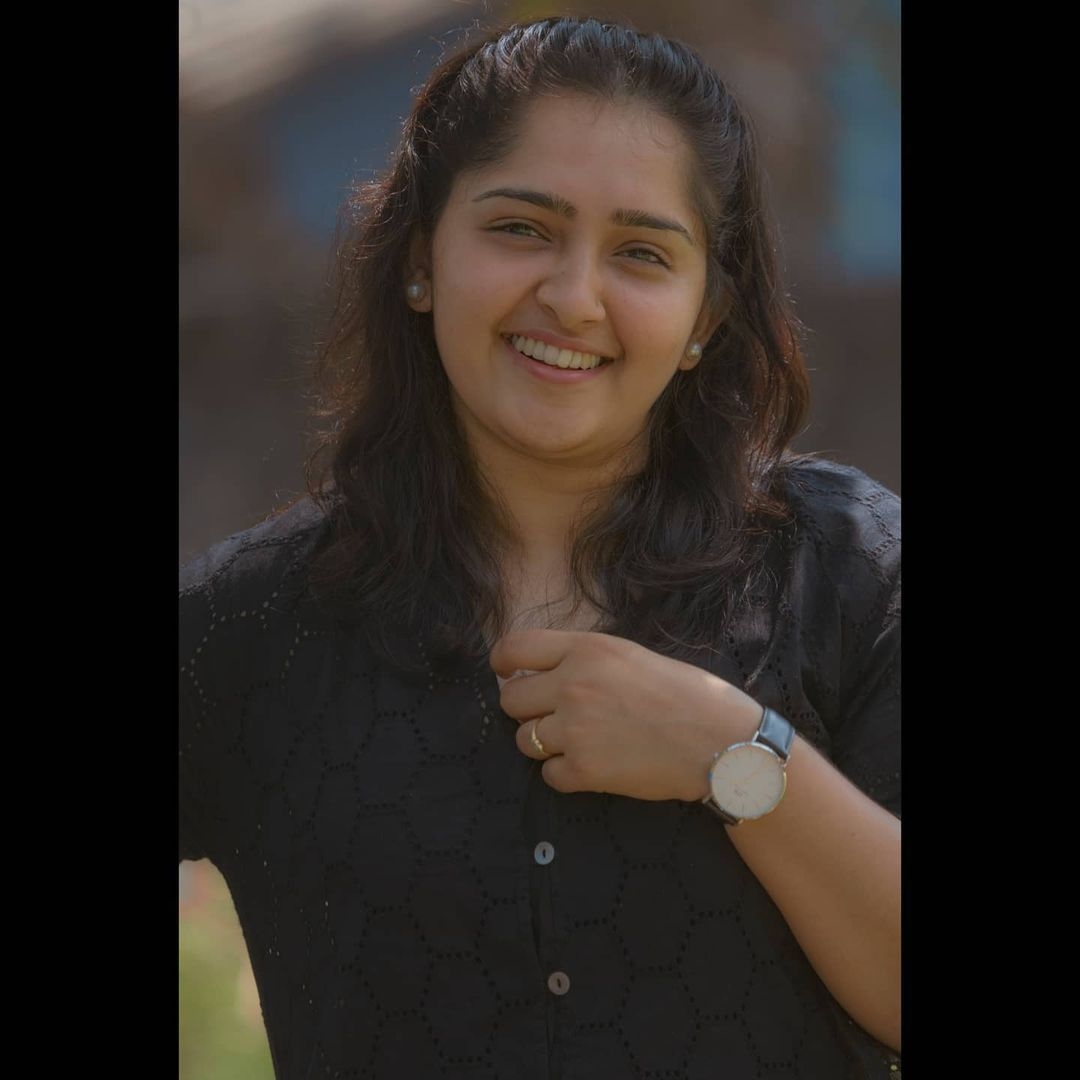 She put on weight and she was also body shamed for the same. Now after loosing weight she has again become a victim of it. Recently she gave a fitting reply to those abusers through her instagram post. Shee wrote ” Oh yes!! To everyone who’s been mentioning about my weight, worrying about it & being bothered by it too much, maybe even more than me mostly.Sweetheart, you don’t exist solely to lose weight & be pretty.When you get so much of “chori” to body shame someone, always remember when you point 2 fingers at a person, there are three fingers pointed towards you and love, you aren’t perfect either.Take care of yourself, physically & mentally.” 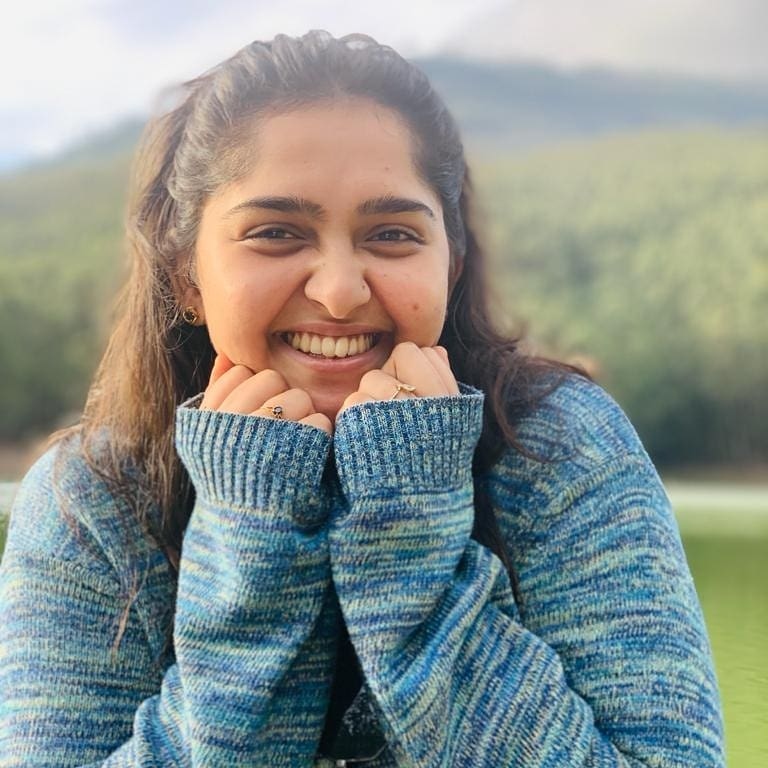 Sanusha starred in the 2009 film Renigunta. She did not get a chance to be a big heroine as she entered the cinema at a very young age. Sanusha’s last movie was Kodiveeran in which she played Sasi Kumar’s sister. 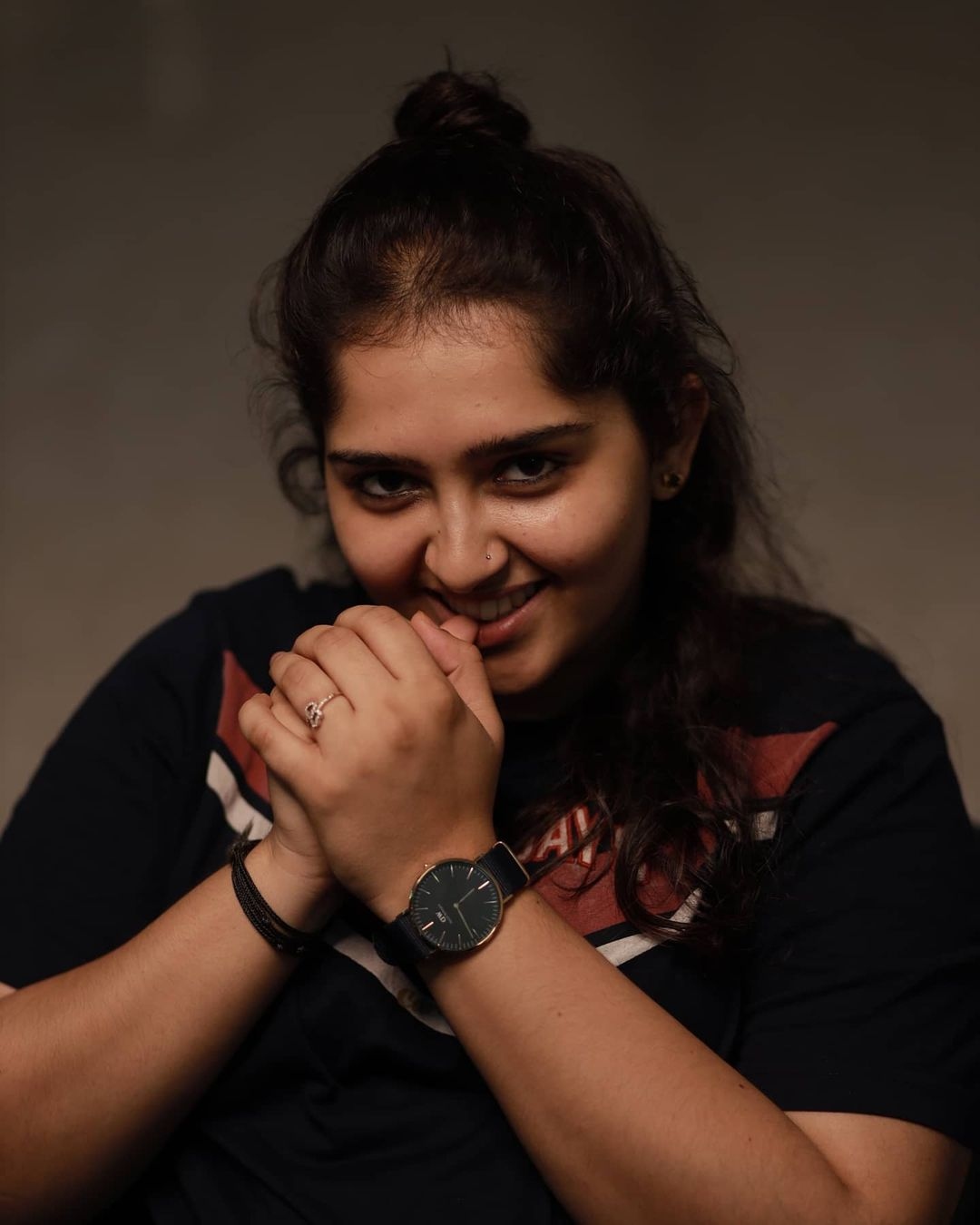 With the Bose Frames 2.0, the audio giant continues marching onward in the extremely niche market of audio glasses. I was able to...

Android 12 might have revealed a new Pixel Stand is coming with the Pixel...