Home சினிமா செய்திகள் After political exit Superstar Rajinikanth back in action in front of the...
Facebook
Twitter
WhatsApp
Telegram 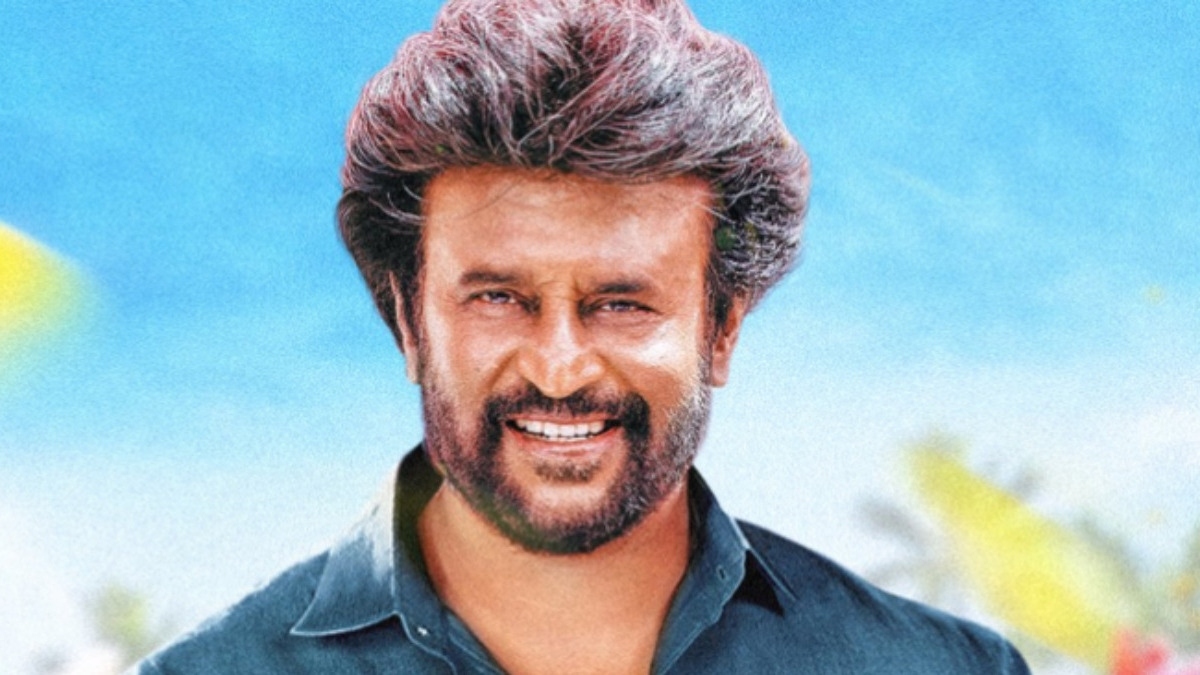 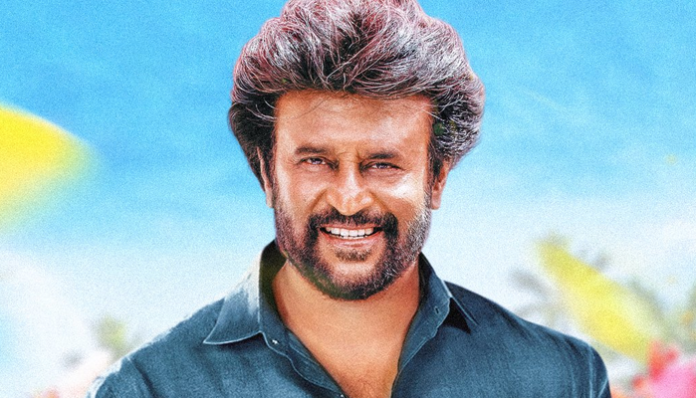 Superstar Rajinikanth created a huge sensation in the national media yet again on Monday when he made the announcement that he is dissolving his Rajini Makkal Mandram party and also made it clear that he has no intention of entering politics any time in the future. 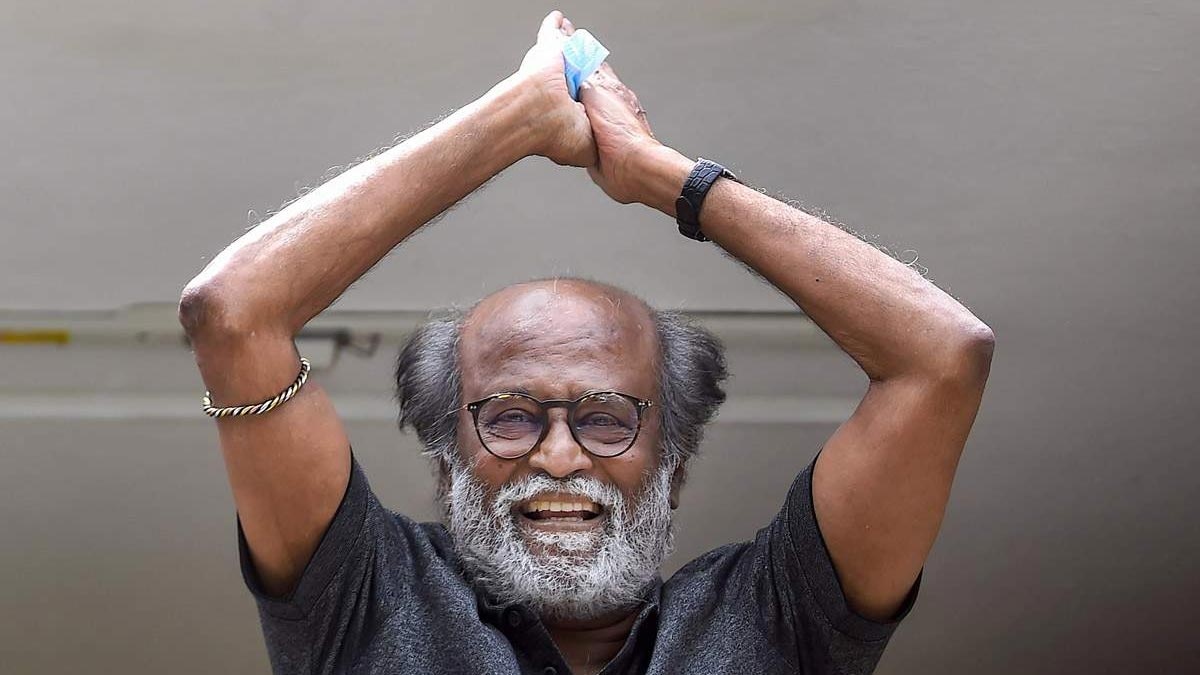 After the strong decision, Rajini will be flying to Kolkata in a special jet to participate in the final schedule of his upcoming movie ‘Annaathe’ directed by Siruthai Siva and produced by Sun Pictures. The legendary actor is said to have four days of work left for the film and will return back after that while the team will continue for fifteen more days after that with the rest of the cast. It was earlier reported that he has completed his entire portions for the film but apparently this is like a patchwork and reshooting of few episodes. 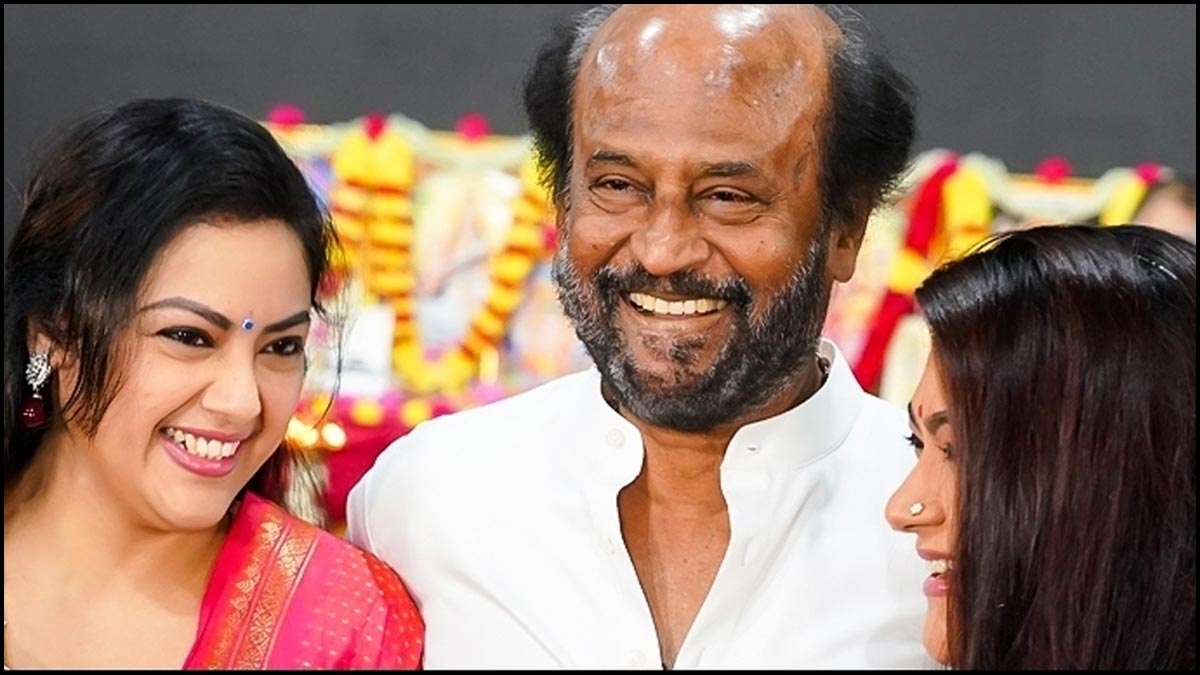 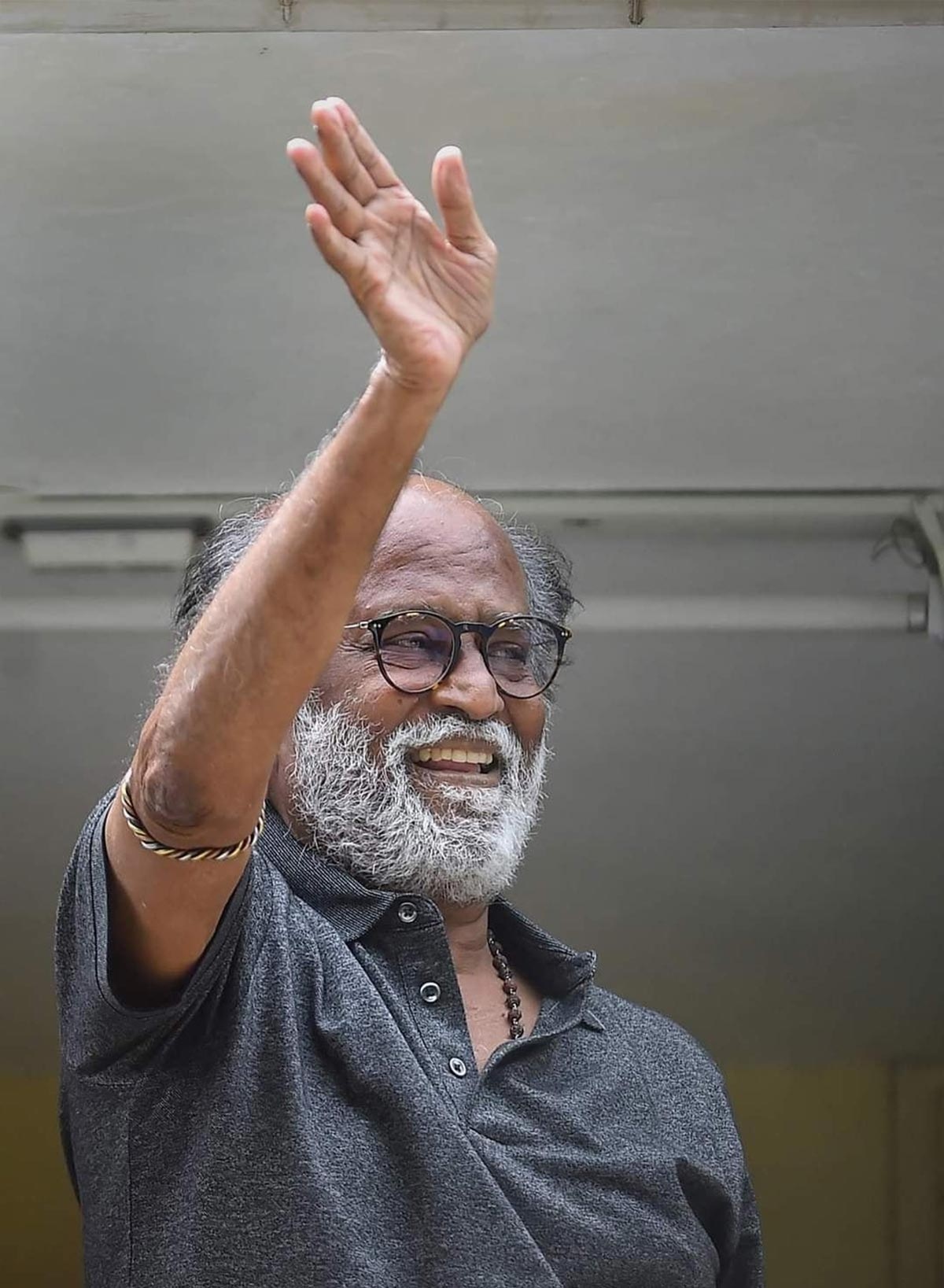 It is also said that Rajini has signed a new movie to be directed by Desingh Periyasamy and produced by AGS Entertainment which will be going on floors in August this year. One thing is certain which is that the Thalaivar may have exited the political arena but is back in action in full form in front of the camera.