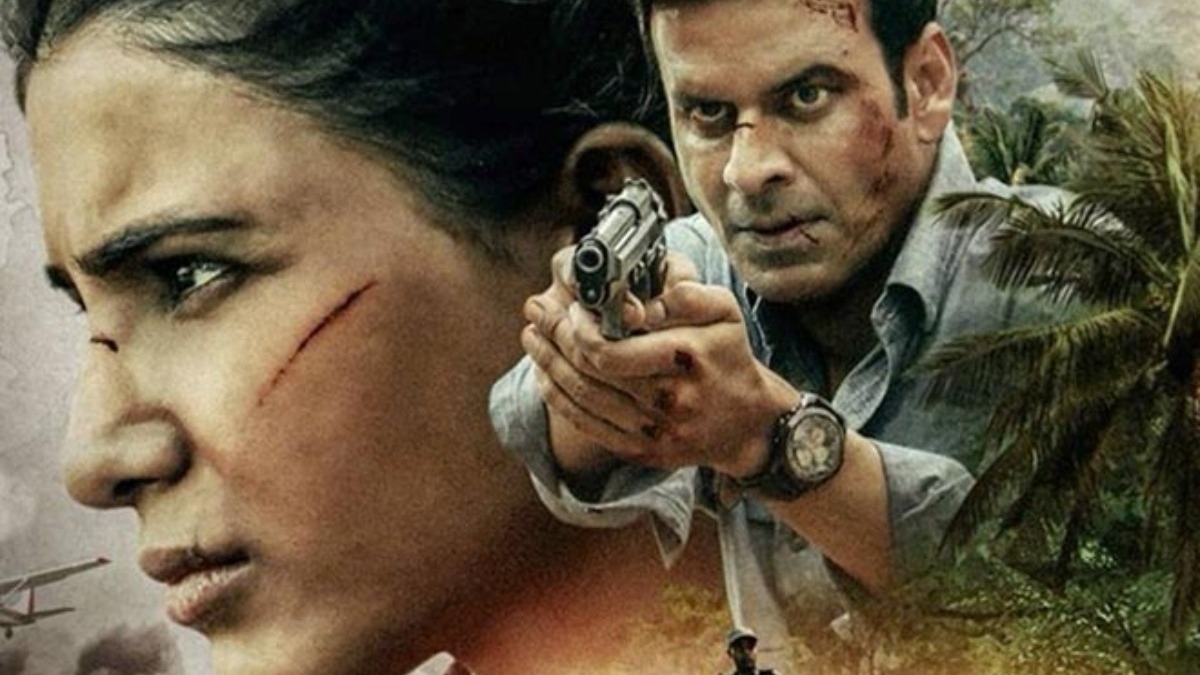 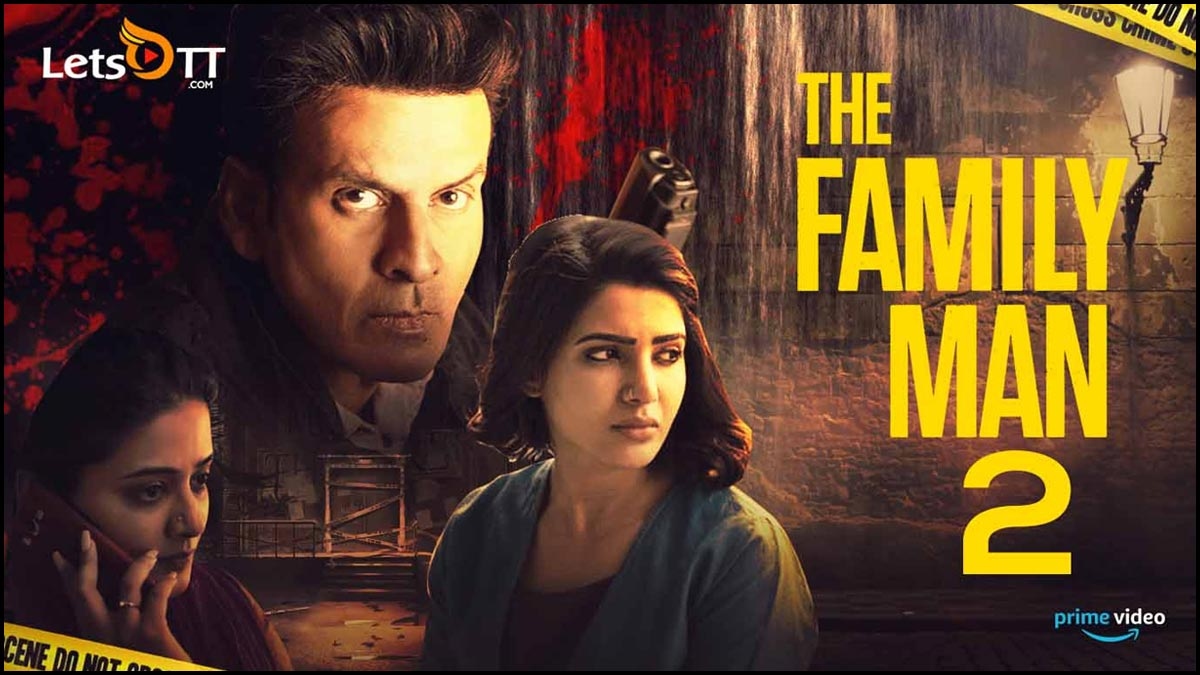 The Tamilnadu government wrote to the Information and Broadcast Minister Prakash Javadekar to stop or ban the OTT release of The Family Man 2 as it had scenes that depicts Tamilians as terrorists.

A section of the letter reads : “I would like to bring to your notice about the condemnable, inappropriate and malicious contents of The Family Man 2 serial in Hindi, which depicts the Eelam Tamils in a highly objectionable manner. The trailer of the above said serial which was released in the social media network is aimed at discrediting and distorting the historical struggle of Eelam Tamils in Sri Lanka,”

The letter also highlighted the fact that casting Samantha a tamil speaking actress as a terrorist is a direct hit to the “pride of Tamils around the world”. Further more the Tamilnadu government has urged the union to ban the release of the series across the country. 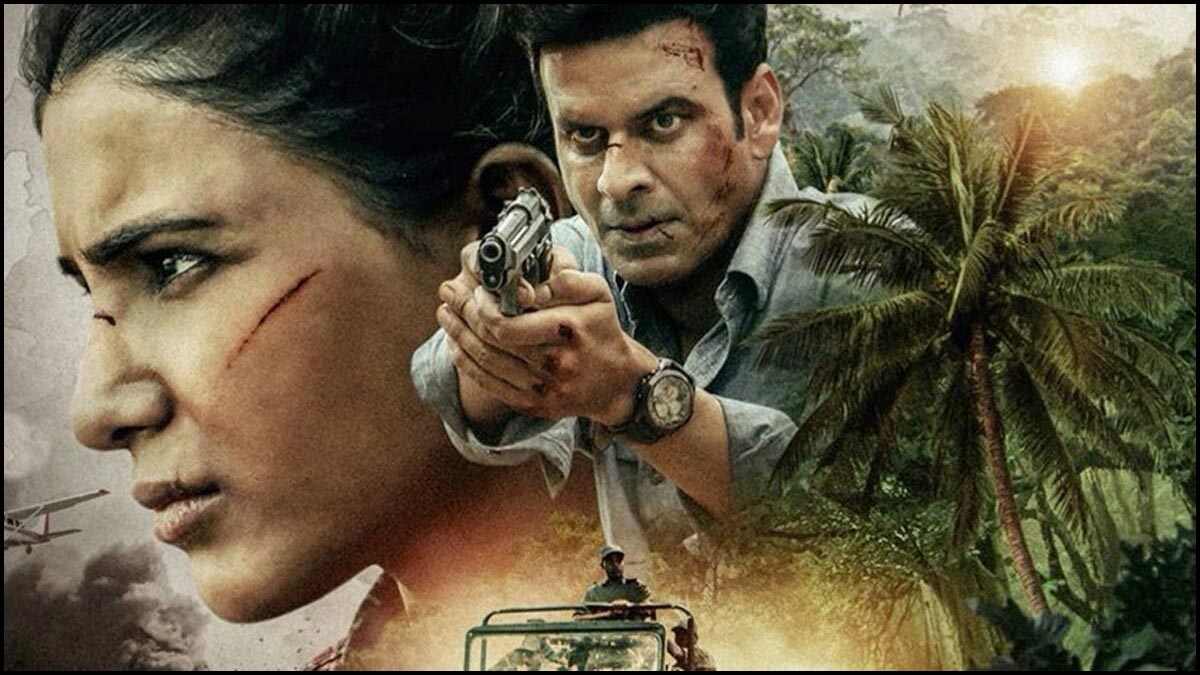 It all started when the trailer was unveiled and netizans expressed displeasure as Samantha’s appearances and her uniform represents an organisation based on LTTE ( Liberation Tigers of Tamil Elam) and wrote “Tamils were not ‘extremists’, but were ‘peace loving people”.As the news went viral Director and NTK(Naam Tamilar Katchi) head Seeman issued a press statement warning the producers of dire consequences if the show was aired.

MDMK(Marumalarchi Dravida Munnetra Kazhagam) leader Vaiko also wrote a letter seeking a ban for this show. He stated that it is an “objectionable show that depicted Tamilians as terrorists and ISI agents and having links with Pakistan”.