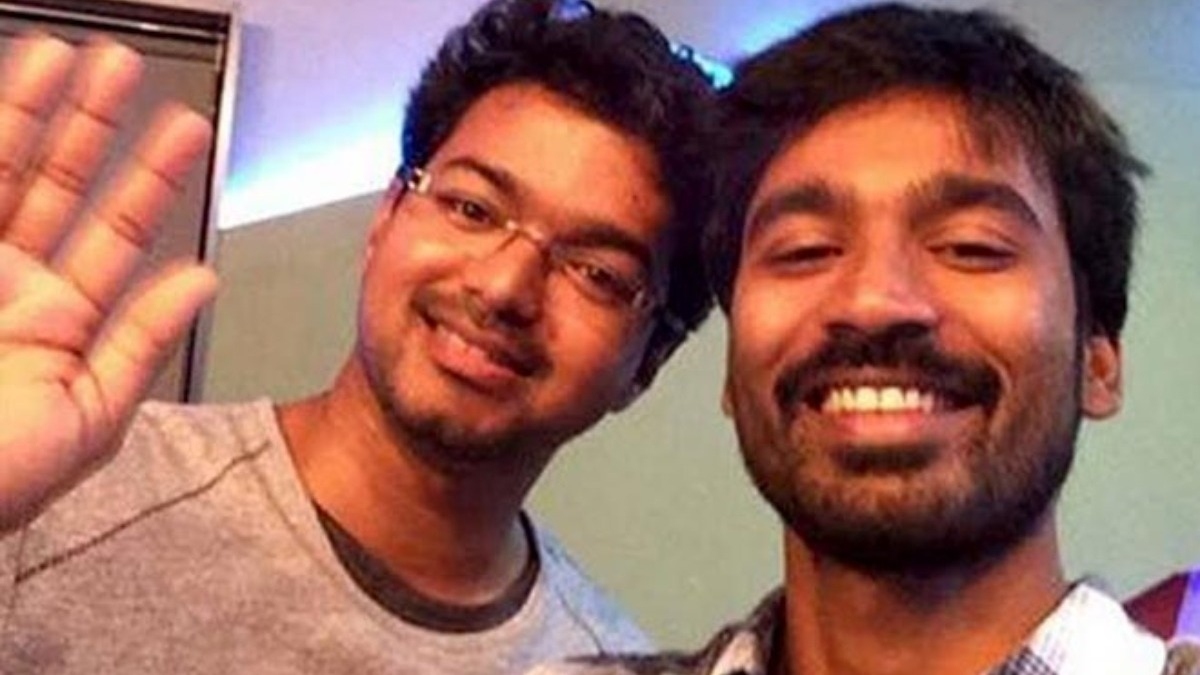 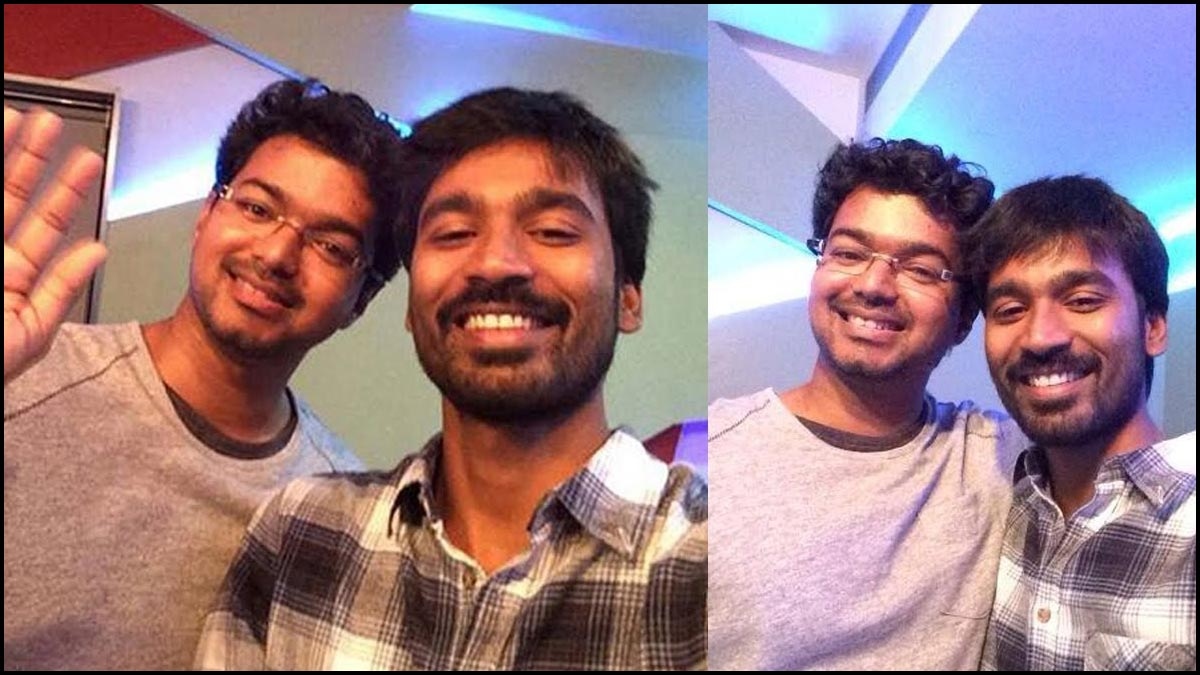 After Thalapathy Vijay’s petition seeking seeking entry tax exemption for his Rolls Royce Ghost imported from England, another similar writ petition filed by actor Dhanush in 2015, seeking exemption of entry tax for his imported car got listed before the court on Tuesday and the final verdict is expected to arrive today.

It is reported that no one represented actor Dhanush yesterday when the case was called on though the name of advocate S. Govindaraman was mentioned as the counsel on record. Justice S.M. Subramaniam perused the case, and directed the Court Officer to list the case under the list of ‘For Orders’ on Thursday. 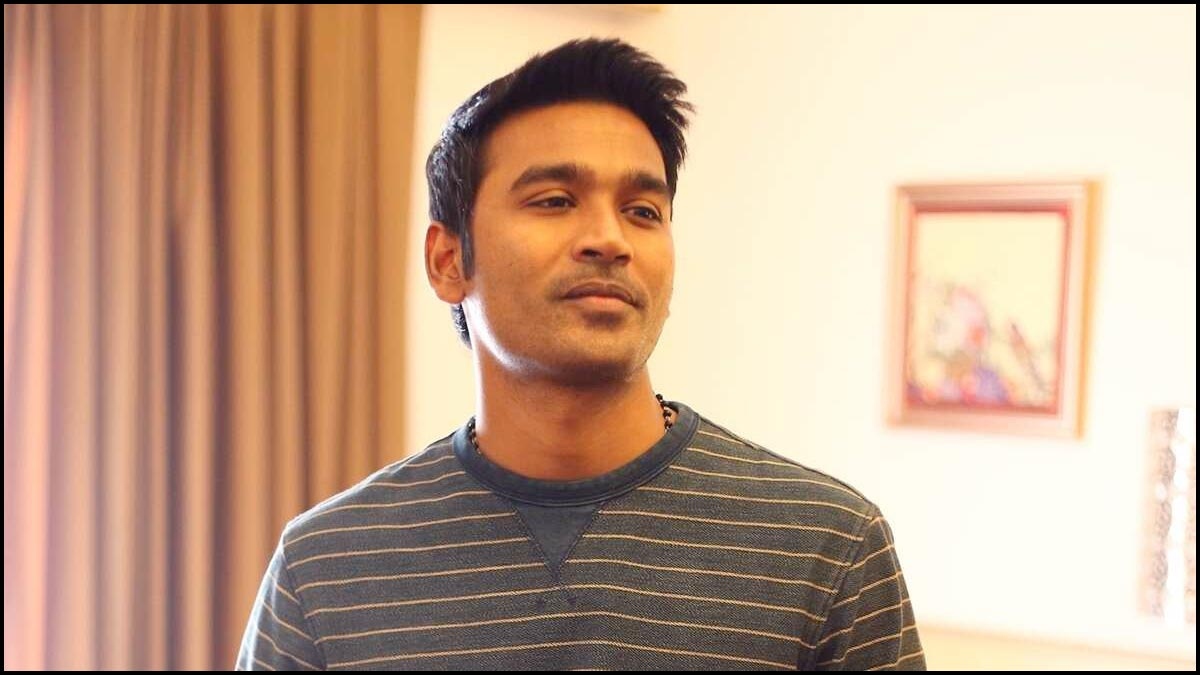 Dhanush approached the court in 2015 after a Regional Transport Officer had insisted upon a no-objection certificate from the Commercial Tax Department before registering the car imported by him. The commercial tax department had insisted on payment of ₹60.66 lakh towards entry tax as a pre-condition to issuing the NOC.

After filing a writ petition, the Karnan actor was asked to pay 50% of the fee within two weeks. Later the time limit was extended and he paid ₹30.33 lakh on November 18, 2015. Followed by which Justice M. Duraiswamy directed the RTO to register the vehicle in accordance with law and with the usual terms and conditions. The latest update is that the Highcourt is expected to issue the final verdict on this case tomorrow.