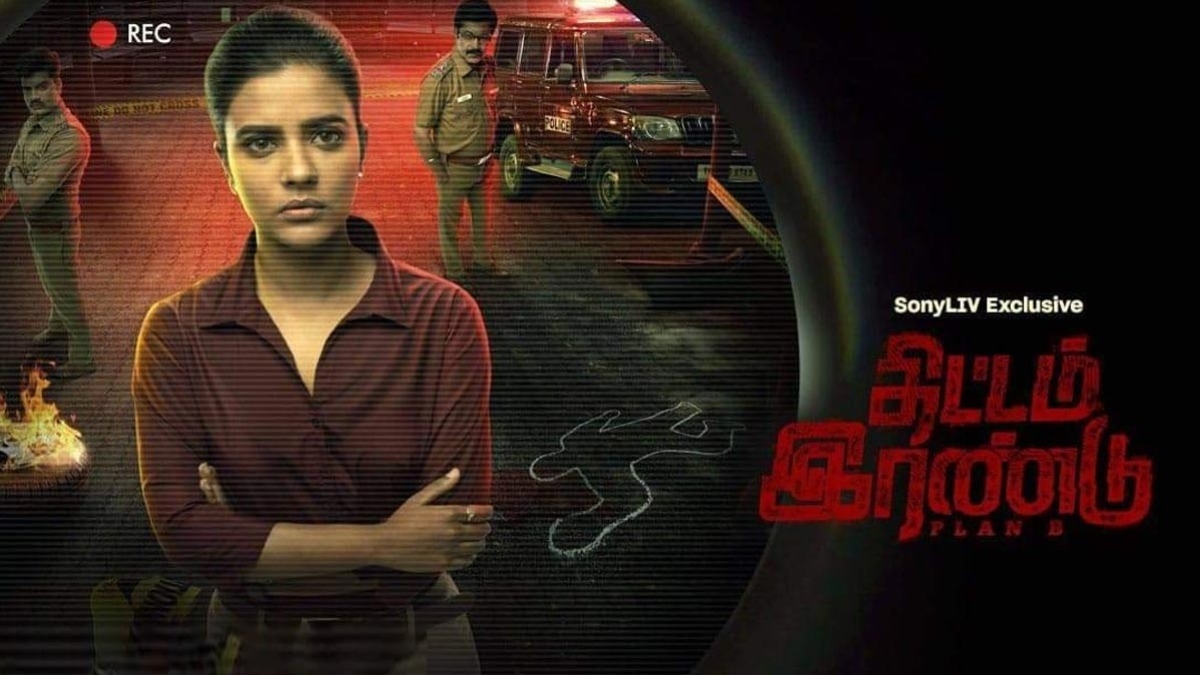 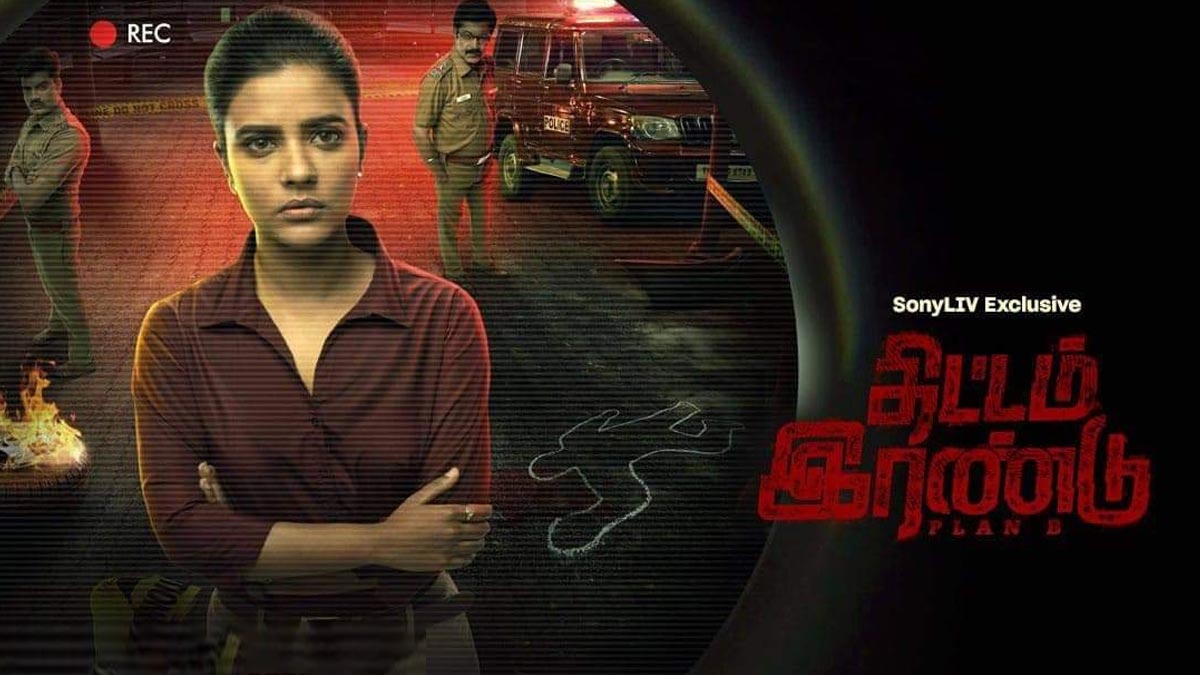 Aishwarya Rajesh is a versatile actress who gained a lot of critical acclaim and won accolades for her realistic roles in Tamil, Telugu, Malayalam, and Hindi. She won Tamilnadu State Award for being the best actress. “Kaaka Muttai” & “Dharmadurai” are considered her career-best works.

Today, the trailer of her upcoming film “Thittam Irandu (Plan B)” was disclosed to the fans. Aishwarya seems so curious playing the role of a cop. The trailer hints us an investigation thriller involving two murders but the film also follows Aathira’s journey of finding her missing childhood friend.

Thittam Irandu is directed by debutant Vignesh Karthik, who is popular for his Youtube short films Yours Shamefully 1 & 2. Dinesh Kannan of Sixer Entertainment and Vinod Kumar of Mini Studios have bankrolled this film. SonyLIV has acquired the rights to the film. This will be SonyLIV’s second direct Tamil release after Vaazhl. 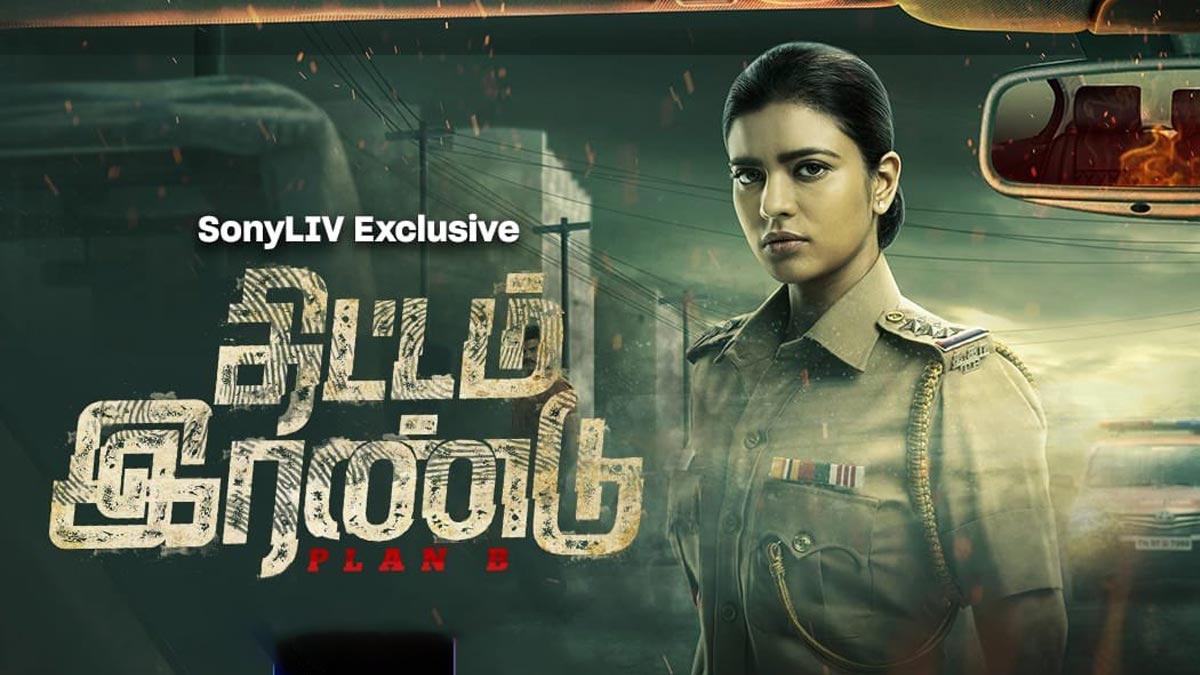 Gokul Benoy of Monster and Mafia fame has handled the cinematography for the film, Sathish Raghunathan is composing the music, and CS Prem Kumar of Kuttram Kadithal takes care of the cuts. The trailer was solid and intriguing in Premkumar’s editing.

Thittam Irandu (Plan B) will stream on SonyLIV from July 30. Aishwarya Rajesh’s Boomika and The Great Indian Kitchen remake are also likely to directly stream on Netflix and Sony LIV respectively. The talented actress also has Tuck Jagadish with Natural Star Nani, Driver Jamuna, and Idhu Vedhalam Sollum Kadhai in the line-up.