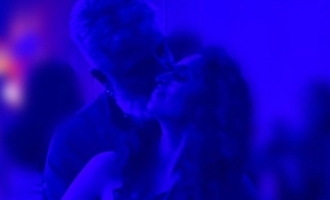 To the outside world Ajith may be one of the biggest superstars in the Indian film industry but he is first and foremost a devoted family man. The box office king has been married to actress Shalini Ajith since 2000 and the couple have two children Anoushka Ajith and Aadvik Ajith. 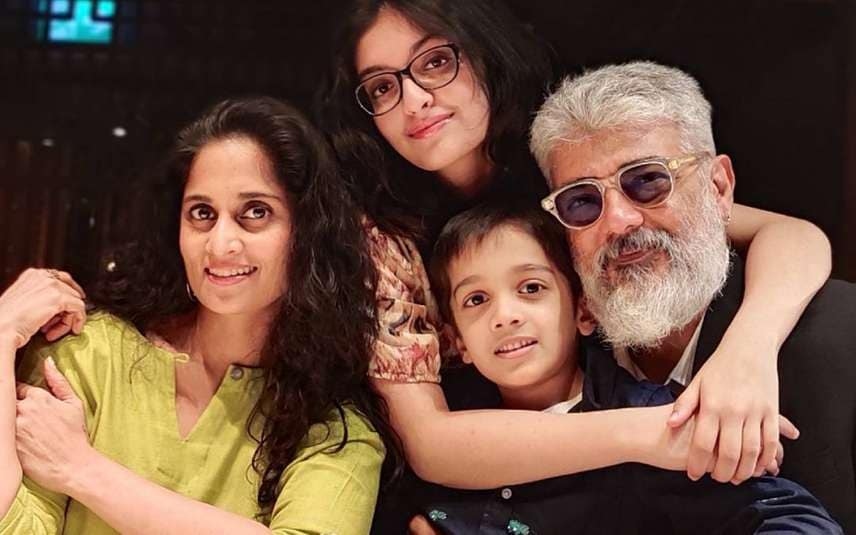 Actress Shamlee has shared a recent picture of her sister Shalini and Ajith in one of the most endearing romantic embraces. She has also revealed the occassion by writing “23 years of togetherness”. Since couple married on April 24th , 2000, fans are a little confused that only 22 years are completed and how Shamlee wrote a year more. 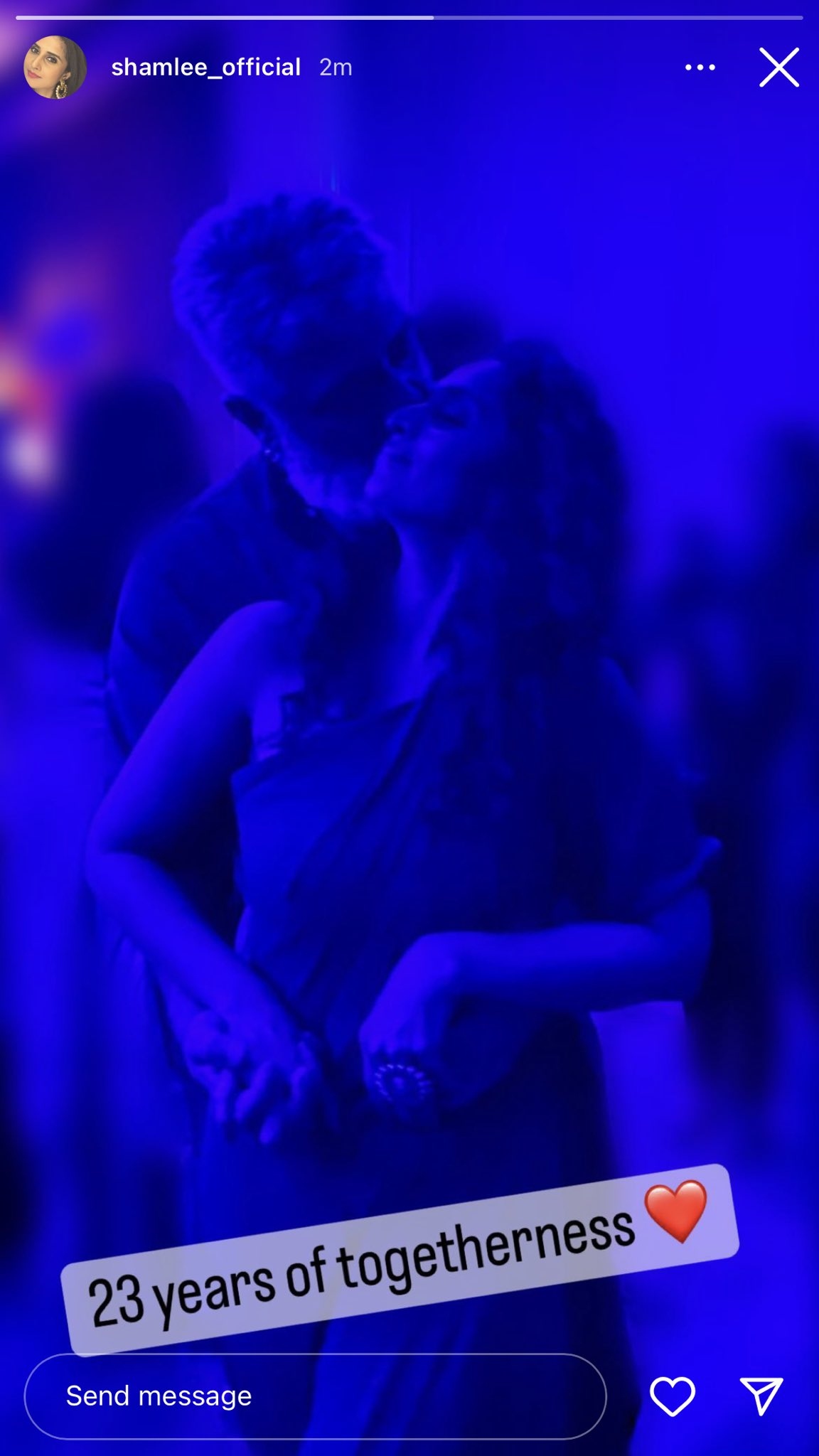 Actually Ajith and Shalini met during the shooting of their film ‘Amarkalam’ in 1999 and dated for one full year before tying the knot. Today they remain as closely bonded as they were then and set couple goals for their fans at regular intervals. 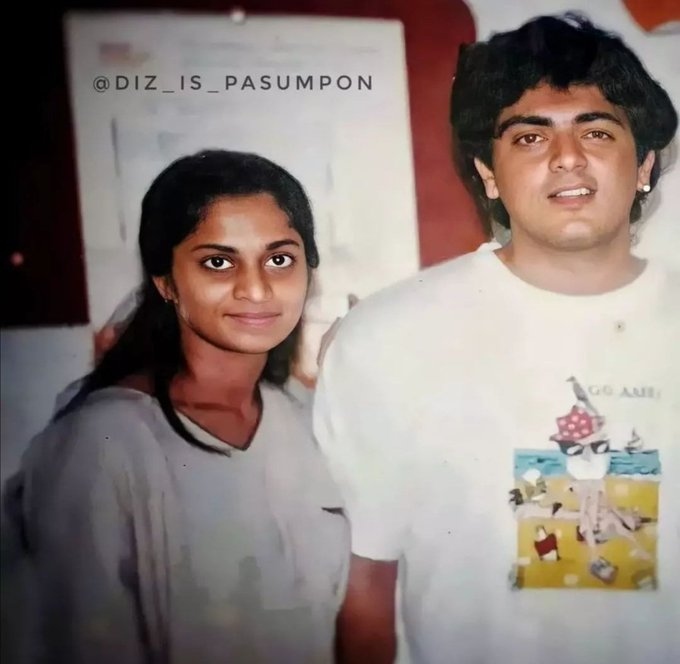 Ajith’s recently released film ‘Valimai’ has reportedly turned out to be a blockbuster hit in spite of mixed to negative reviews. He will soon start shooting for ‘AK61’ directed once again by H. Vinoth and later this year will join the sets of ‘AK62’ directed by Vignesh Shivan and produced by Lyca Productions. 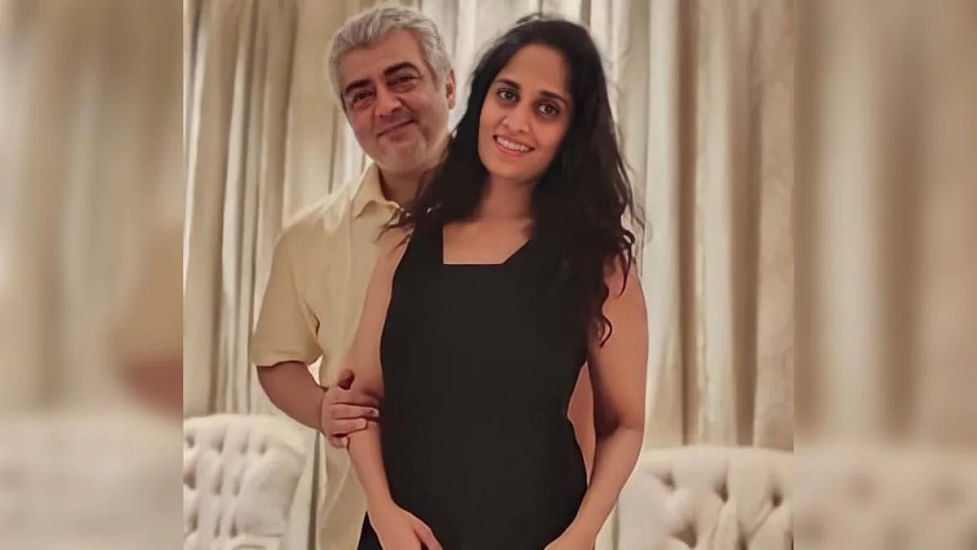 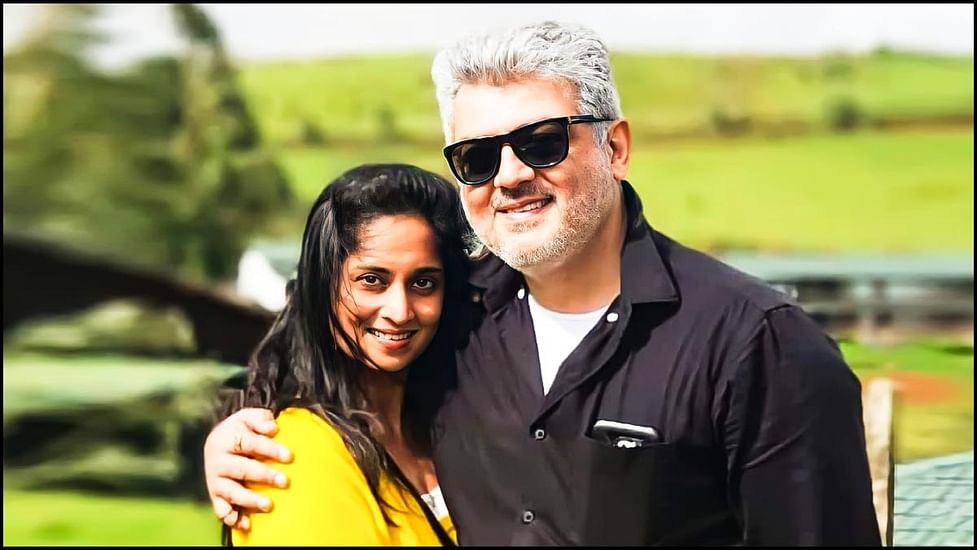 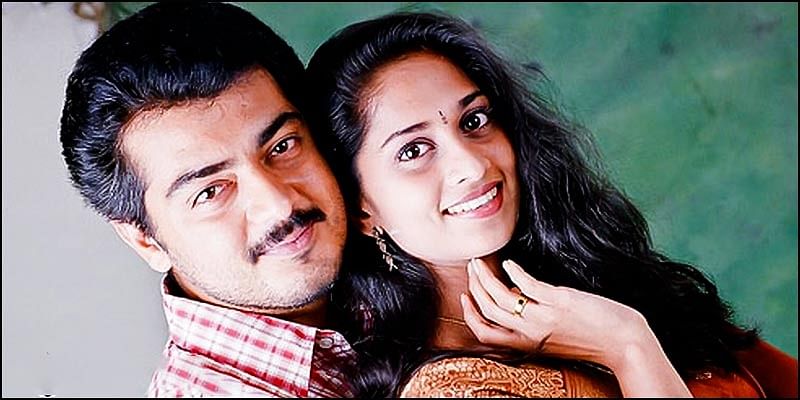