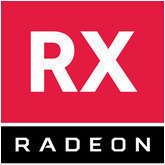 The reference version of the AMD Radeon RX 7900 XTX graphics card is a system with a maximum core clock speed of 2.5 GHz in boost mode and 2.3 GHz during gaming. In a recent test, an attempt was made to break the 3 GHz value using a non-reference model from Sapphire. The results may seem interesting, but at the same time they are ambiguous. The non-reference chip overcame the assumed barrier in some test scenarios.

In one of the recent tests, it was checked whether the non-reference Radeon RX 7900 XTX model will be able to work with a core clock frequency above 3 GHz. Half success was achieved. 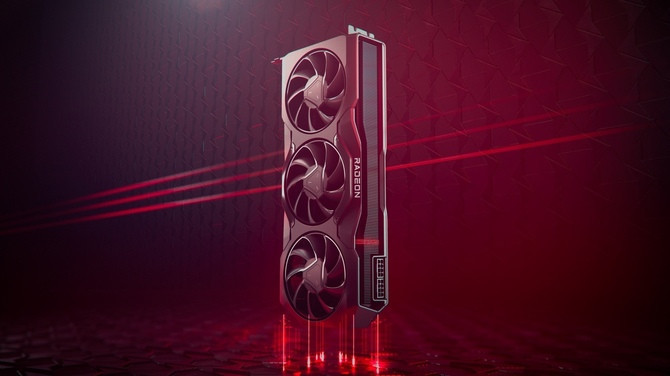 NVIDIA GeForce RTX 4080 vs AMD Radeon RX 7900 XTX – Test of graphics cards with Resizable BAR enabled. Which will be faster?

German portal computerbase decided to take the latest AMD graphics chip from the RDNA 3 generation to the workshop. The goal was to verify the reports that the top graphics card would be able to clearly break the 3 GHz core clock limit after overclocking. Reaching this barrier in games on the reference version of the Radeon RX 7900 XTX is rather impossible due to the power limit of 355 W that AMD has imposed on its cards. The limit can only be raised by about 15%, which makes power limiting the bottleneck when overclocking the core. Therefore, it was necessary to reach for a non-reference model.

The choice fell on the Sapphire Radeon RX 7900 XTX Nitro +, characterized by a base general power consumption limit of 500 W and 433 W during the game. After overclocking the card, it was possible to break the 3 GHz barrier, but this result remained mostly unattainable for games. Tested on a dozen titles, with Tiny Tina’s Wonderlands, Far Cry 6 with ray tracing and Cyberpunk 2077 without ray tracing being the best results. On average, the core clock reached 2990 MHz, 2957 MHz and 2929 MHz respectively in these cases. For a very short time, it was possible to record a slight crossing of the 3 GHz barrier. The clock speed of the core was 3047 MHz at the time, but it is difficult to say whether this was not the result of a measurement error. Thus, the 3 GHz barrier remained practically unbroken. 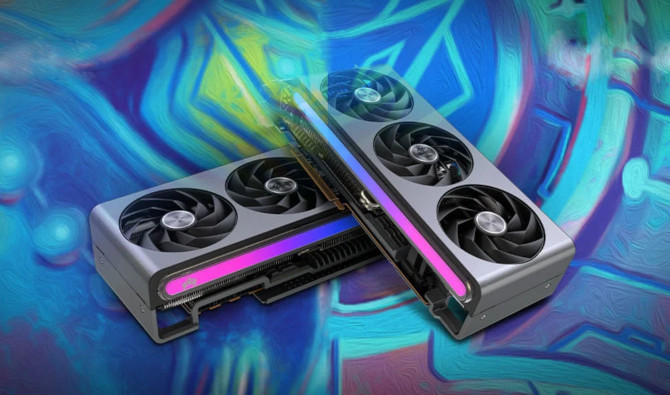 The success was achieved thanks to the Blender graphics program. The obtained results are positively surprising. The maximum clock speed that was achieved was 3548 MHz. Although it should be noted that this result is beyond the reach of RDNA 2 chips and NVIDIA’s Ada Lovelace cards, the AMD chip was not fully stable at such high clock speeds. A better effect was obtained after lowering the clock to 3455 MHz. The result is slightly lower than the maximum, but at the same time more stable. 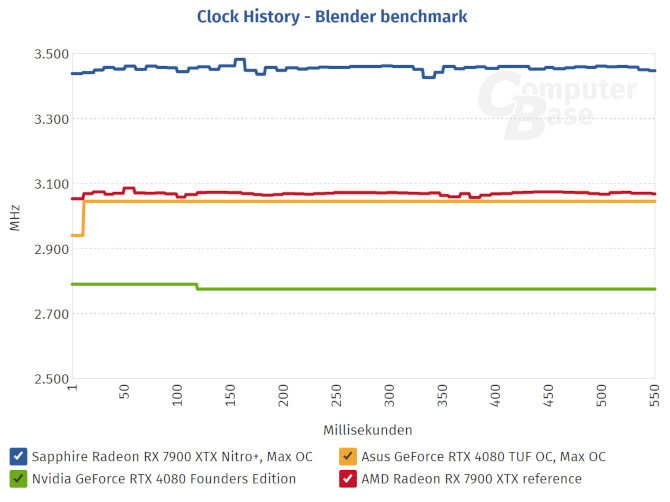 Earlier reports were therefore partially confirmed in reality. Although breaking the 3 GHz limit in the case of games turned out to be almost impossible, the Radeon RX 7900 XTX showed its full potential in the benchmark of the Blender graphics program. The card’s score is certainly impressive. It cannot be ruled out that this is not the last word, as crossing the 3 GHz barrier in game-based tests may turn out to be real thanks to other models of cards from the RDNA 3 generation.