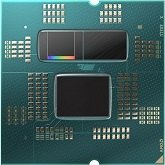 This year’s AMD conference at CES 2023 was full of various announcements. In the previous material, we have already described in detail the AMD Ryzen 7040 and Ryzen 7045 mobile processors from the Phoenix APU family and the Dragon Range CPU. As we expected, there was no official announcement of Ryzen 7000X3D desktop processors at the fair. Unlike the previous generation, this time three systems with 3D V-Cache were introduced: Ryzen 9 7950X3D, Ryzen 9 7900X3D and Ryzen 7 7800X3D. There was also some very interesting information about the specification of Zen 4 chips. 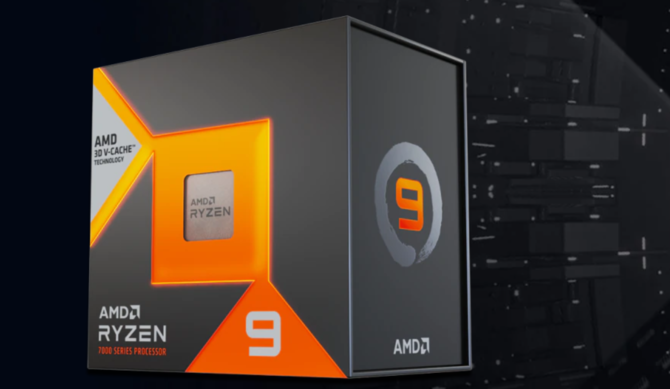 Changes will also come to the 8-core AMD Ryzen 7 7800X3D processor – the manufacturer has only announced a Turbo clock of 5.0 GHz – this is 400 MHz less than the Ryzen 7 7700X. At the same time, the base clock is still being refined, but it is to be higher than that of the Ryzen 7 7700X (so at least 4.6 GHz). The TDP of this system is also 120 W, so it is 15 W higher compared to the basic version of Zen 4. Interestingly, AMD has also lowered the maximum allowable temperature. For Raphael systems without 3D V-Cache, it was 95 degrees, while for models with 3D V-Cache, the maximum temperature was 89 degrees. Unfortunately, performance has not been specifically discussed, although we know that Ryzen 7 7800X3D is to be up to 30% more efficient in games compared to Ryzen 7 5800X3D, while Ryzen 9 7950X3D is to be 9 to 24% more powerful compared to Intel Core i9-13900K , depending on the specific games that respond better or worse to the increased L3 cache. 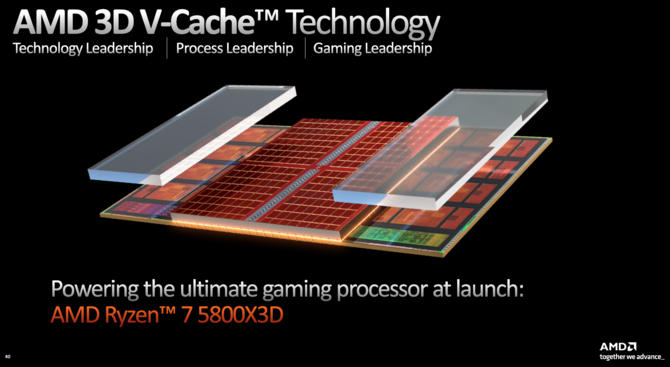 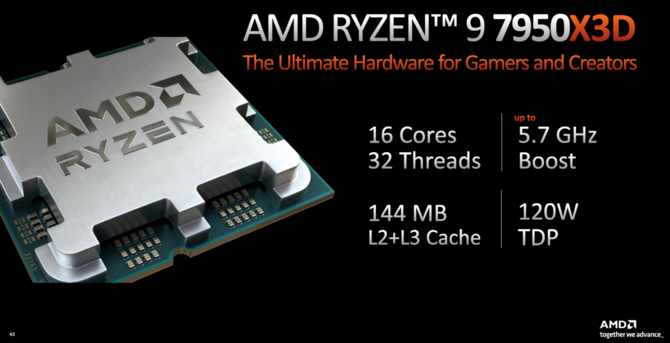 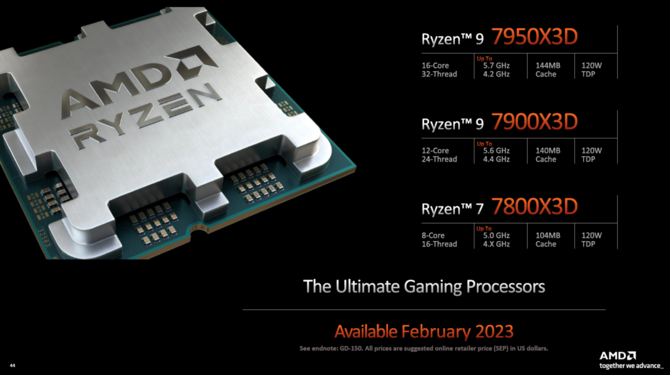 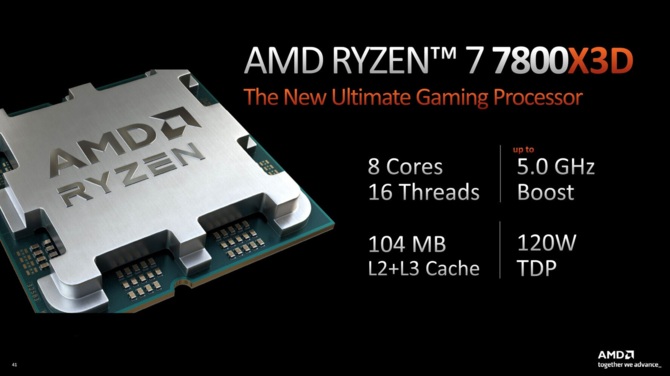 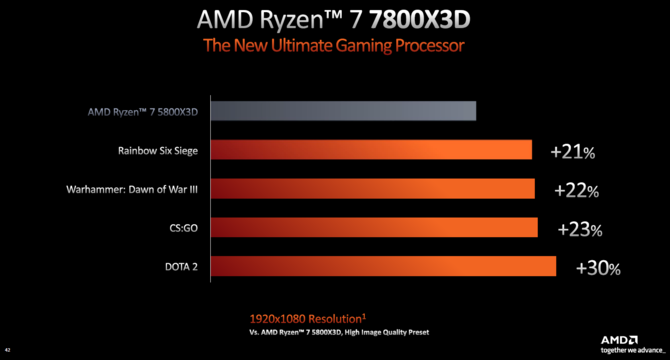