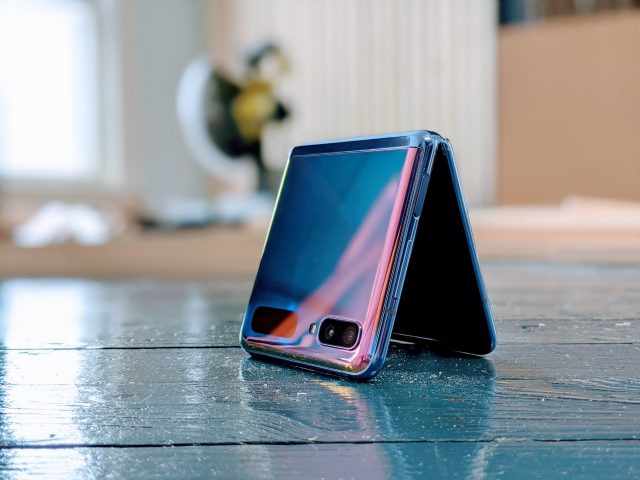 According to recent reports, Samsung could be hosting an event next month in which they will be unveiling a bunch of new devices. This includes wearables like the Galaxy Watch 4, a new pair of earbuds in the Galaxy Buds 2, and two new foldable phones, the Galaxy Z Flip 3 and the Galaxy Z Fold 3.

We’re not sure how much cheaper we’re talking about, but a recent report did suggest that the Galaxy Z Flip 3 could already be about $100-$200 cheaper than its predecessor, but hopefully if the rumors are true, this “Lite” model could price it at the $1,000 mark, although it might be wishful thinking to hope that it might be even lower than that.

That being said, we should point out that this is the first we’re hearing about this. There was an earlier report that Samsung had apparently scrapped plans for the Lite version, but now this report claims that the phone might now be back in the mix.

Either way, if the 11th of August Galaxy Unpacked date holds out, we should have all the details soon enough.