Apple acknowledges a strange display bug, to fix with a software update

A growing number of iPhone 14 Pro users report a strange display issue when booting up or unlocking their devices. Green and yellow horizontal lines appear on the screen that seem to disappear later on during the startup process, so it’s not breaking the user experience completely, if at all. 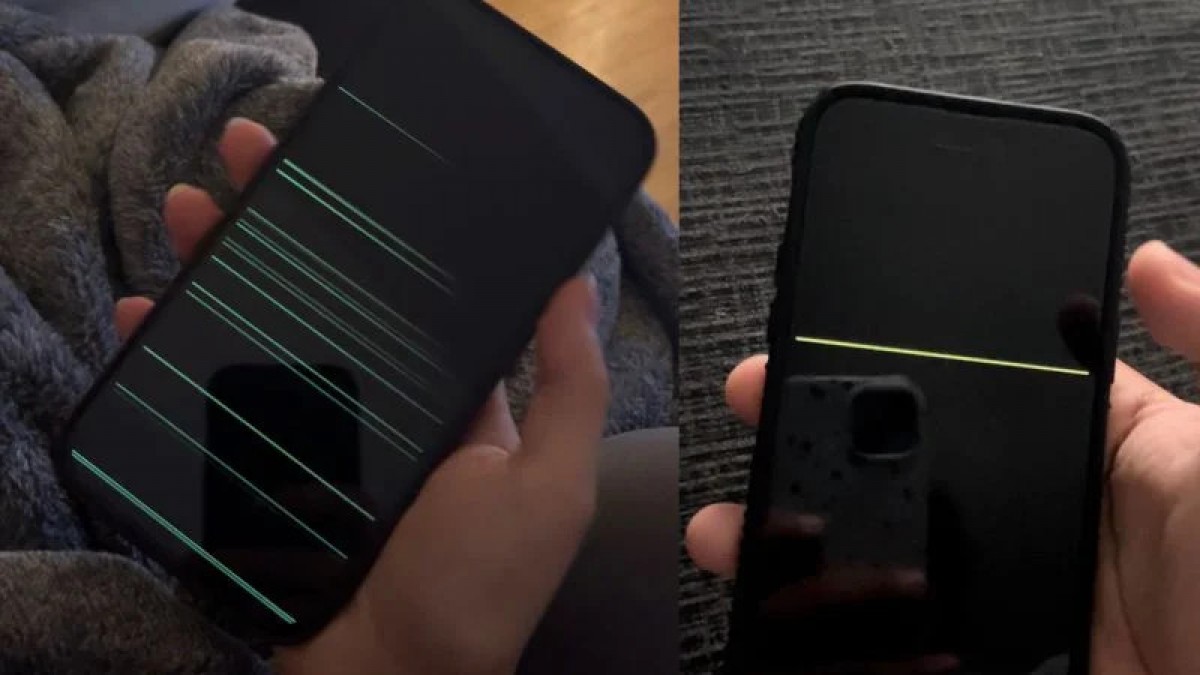 Luckily, Apple has acknowledged the issue and will soon release a software update addressing the weird horizontal lines. It’s realistic to expect the issue to be fixed with an upcoming small patch or with iOS 16.3, which is currently being tested by Apple and public beta program members.

Notably, Apple’s response isn’t official and was spotted in internal memos by people familiar with the matter. The issue was first reported last month, so Apple is fairly swift with its reaction. Let’s just hope that the next software version will fix that.