Apple posted its proxy filing on the 2023 Annual Meeting of Shareholders and the 113-page report reveals that CEO Tim Cook is getting a salary reduction in 2023. It amounts to $35 million – the top executive will earn $49 million, down from $84 million last year.

His base salary of $3 million and the annual cash incentive of $6 million remain unchanged, with the big difference coming from an adjustment of his equity award value. The other four senior executive officers at Cupertino did not receive a slash in their salary or incentives. 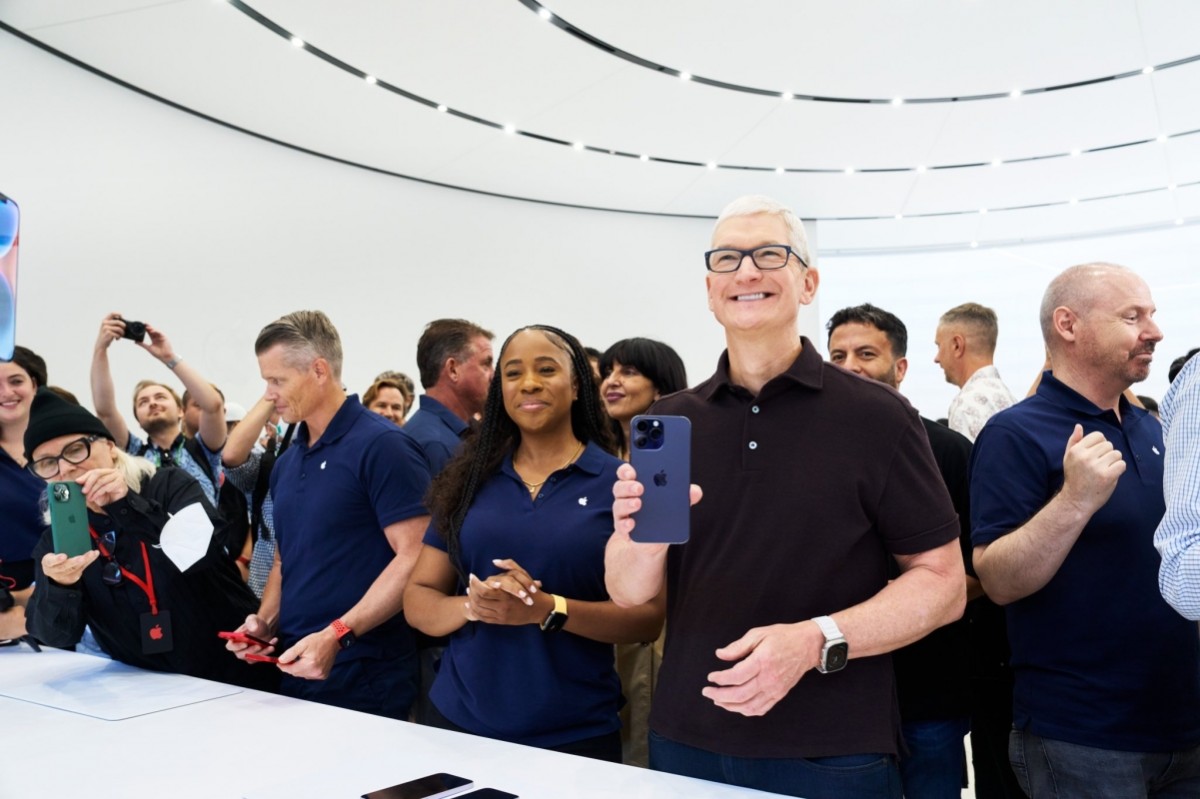 The equity award value of Tim Cook for 2022 was $75 million, while this calendar year, it will be $40 million. However, he might still make more than the forecasted amount, depending on Apple’s stock price.

The pay cut was suggested by Cook himself “in light of the feedback received”.

The company is still expected to launch a mixed-reality headset that has been rumored for a long time, and the Project Titan car is still wishful thinking more than anything else. Cupertino is not letting go of any employees for now though, unlike competitors Meta, Twitter, and Amazon, who have announced layoffs.

Tomb Raider Reloaded – The first roguelike game in the series. Only available on mobile devices

10 years ago, Crystal Dynamics gave us an...