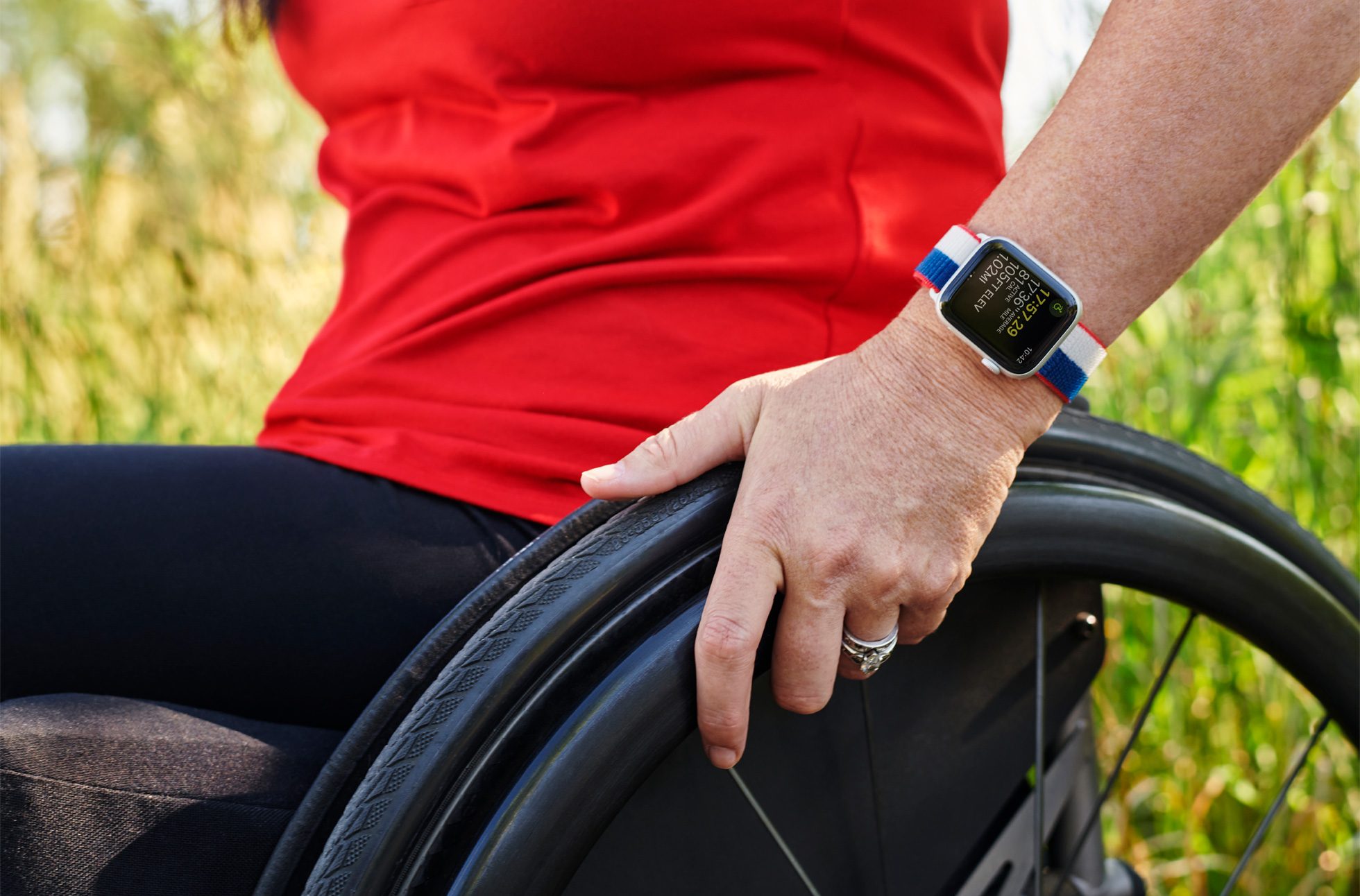 Apple announced on Tuesday (June 29) its Apple Watch International Collection bands. This limited edition of bands for the Apple Watch line was inspired by the national colors of 22 countries. The launch comes just days before the start of the Tokyo 2020 Olympic Games, amidst Euro 2020 and Copa America 2021 matches to boot.

In addition to the colorful band, they also include a display (face) that has been specially customized for the Apple Watch screen, which follows the same color pattern. This accessory is available for 40 mm and 44 mm cases, and is compatible with the following models:

Retailing for $49 apiece, anyone who decides to show their patriotism by picking up one of these can expect them to be delivered in 2 to 3 weeks’ time, which is in the nick of time to support your fellow countrymen (and women) in the Olympic Games.

The Tokyo Olympics will take place between July 23 and August 8, while the 2020 Paralympic Games will kick off on 24 August and run until 5 September.

Bhagyashree reaction over work with salman khan again as she says he working with...