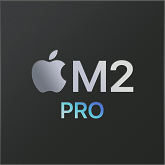 Last year, Apple introduced the ARM M2 processor, which was a relatively minor change from the first generation Apple Silicon in the form of the M1 chip. Initially, we thought that we would wait for the more powerful M2 Pro and M2 Max processors, and therefore for the latest MacBook Pros, until autumn 2022. Finally, the manufacturer did not show anything in the fall, instead without much announcement today there was an official premiere of both processors and refreshed MacBook Pro. In addition, the Apple M2 and M2 Pro chipsets will appear in the new version of the Mac mini. What have we learned about the specifications and prices of the devices? 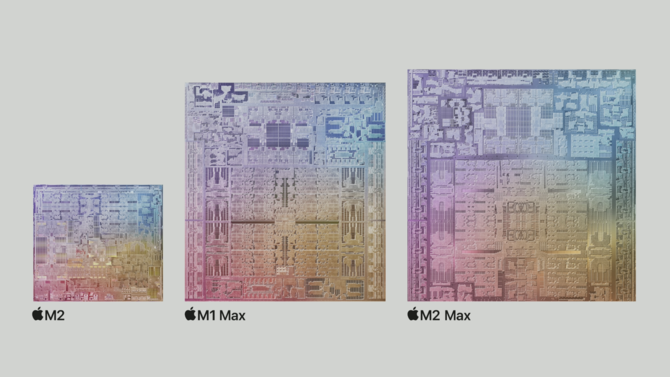 Test of the Apple M2 ARM processor in the MacBook Pro 13 laptop. We confront the second generation of ARM with the Apple M1, M1 Pro and M1 Max

Apple M2 Pro and M2 Max will use the same technological process as the existing Apple Silicon systems. We are talking about TSMC N5 lithography – the basic M2 contained 20 billion transistors, while the M2 Pro and M2 Max will have 40 billion and 67 billion transistors, respectively. The manufacturer has doubled the number of Performance cores, thanks to which the M2 Pro and M2 Max systems will offer a total of 12 cores and 12 threads (8 Performance cores and 4 Efficiency cores). The graphics systems have been further expanded – now the M2 Pro will receive a maximum of 19 GPU cores with a power of 6.8 TFLOPS (FP32), while the M2 Max will offer up to 38 GPU cores with a power of 13.6 TFLOPS (FP32). Apple M2 series chips will still be paired with LPDDR5 RAM. The M2 Pro has a maximum of 32 GB of RAM with a bandwidth of 200 GB / s, while the M2 Max – up to 96 GB of unified LPDDR5 memory and a bandwidth of up to 400 GB / s. Depending on the software, the new M2 Pro and M2 Max systems are to be from several to several dozen percent more efficient than their predecessors.

With the premiere of the Apple M2 Pro and M2 Max processors, they have also been refreshed laptops MacBook Pro 14 and MacBook Pro 16. Visually, they have not been changed in any way. The main change is the introduction of more powerful ARM processors and further modifications related to it. Laptops now have the newer HDMI 2.1 instead of HDMI 2.0, as well as faster WiFi 6E and Bluetooth 5.3. Two sizes are still offered – 14.2 “and 16.2”, in both cases Liquid Retina XDR screens offer, among others Mini LED backlight and brightness up to 1600 nits in HDR. More detailed specification is in the table below. Availability of notebooks is expected on January 24-25, so in a week.

In addition to the MacBook Pros, Apple has also unveiled two versions of the miniature Mac mini. One version operates on the Apple M2 processor and has e.g. two Thunderbolt 4 ports and a digital HDMI 2.0 connector. The second version uses the newer Apple M2 Pro chip, in a configuration with both 10 CPU cores (and 16 GPU cores) and 12 CPU cores (and 19 GPU cores). The variant with a newer processor is also richer in ports: it has four Thunderbolt 4 connectors and digital HDMI 2.1. Availability of new computers mini is also expected from January 24/25, and prices start at PLN 3,499. The exact variants with prices for individual configurations can be found on the manufacturer’s website – links to MacBooks and Mac mini have also been added to the text. 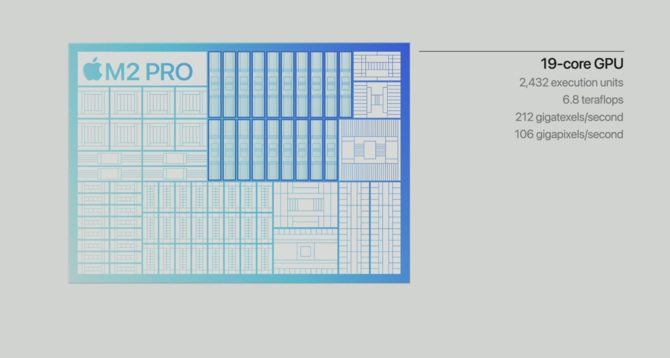 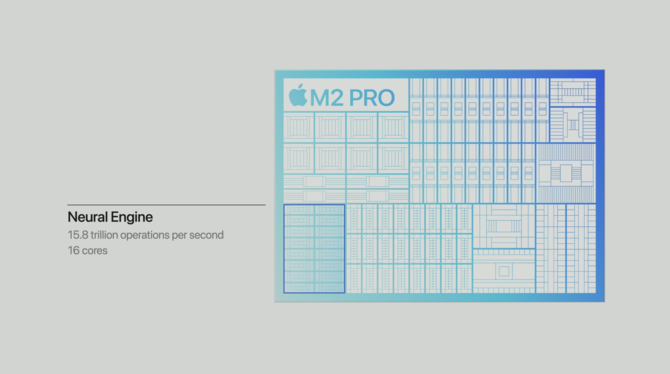 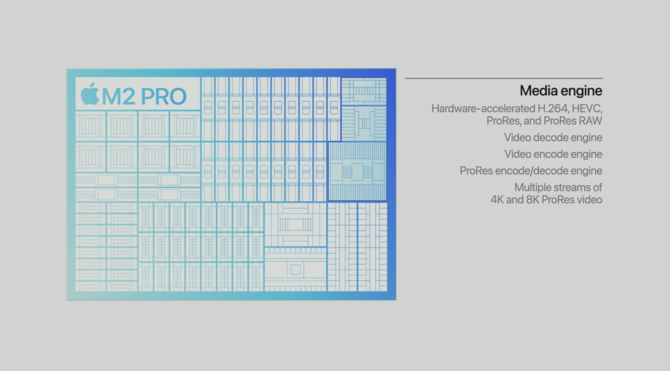 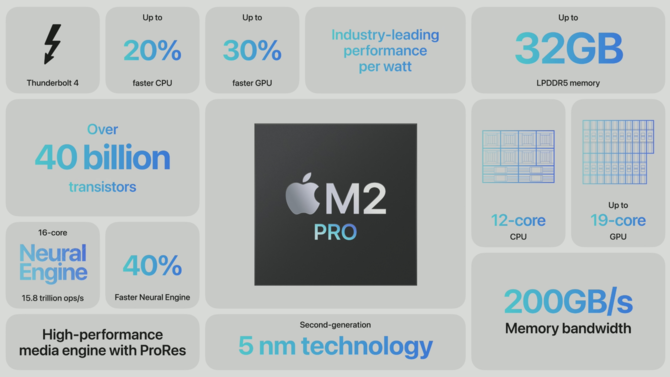 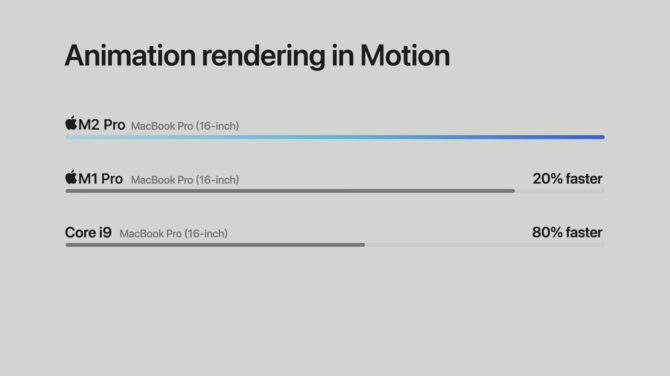 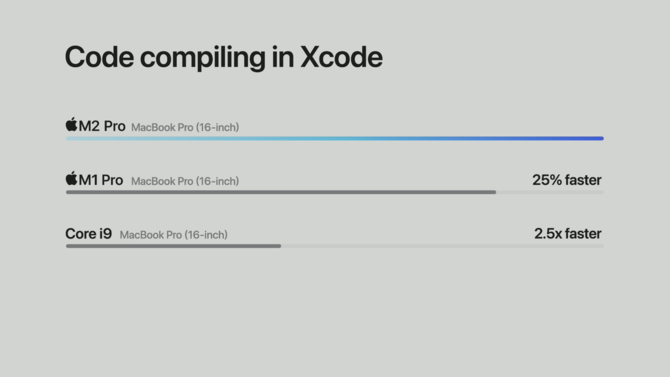 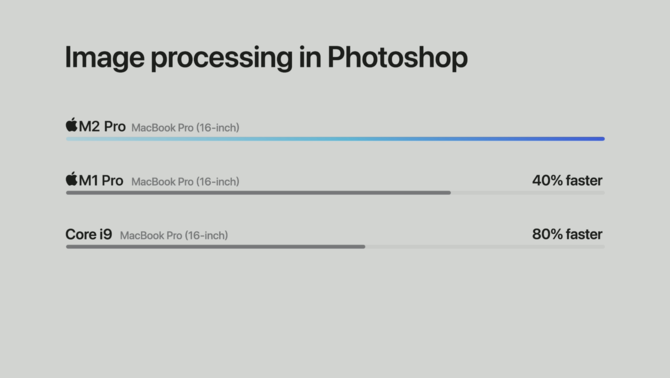 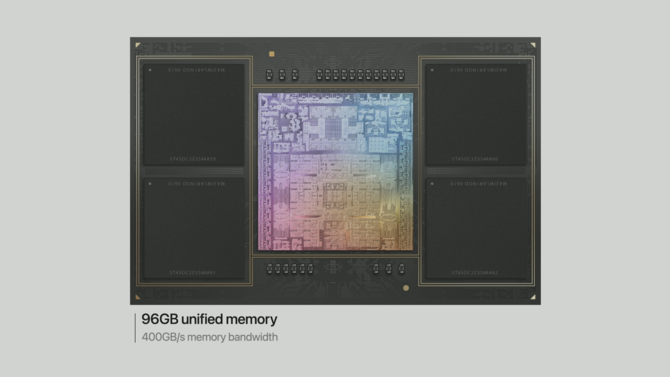 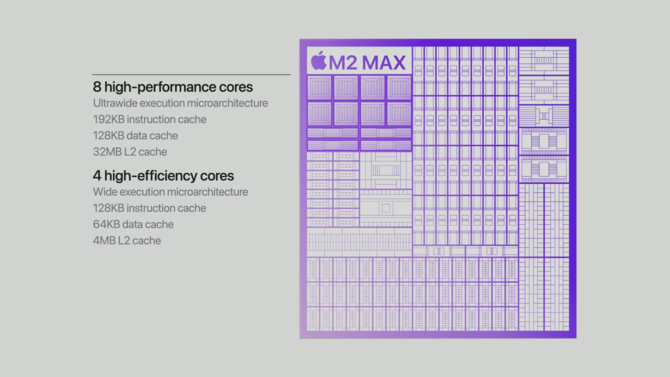 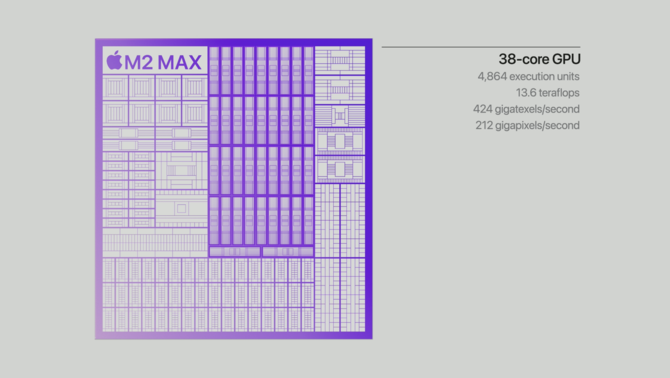 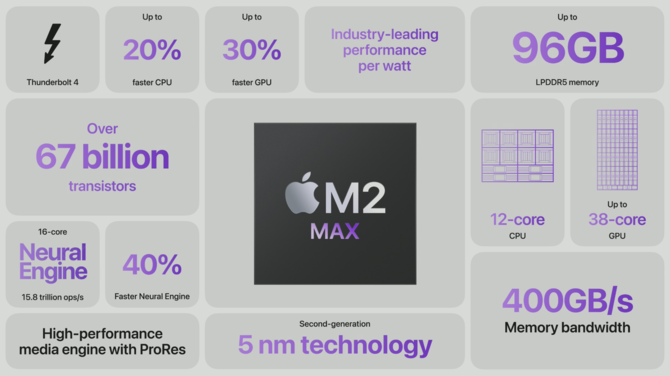 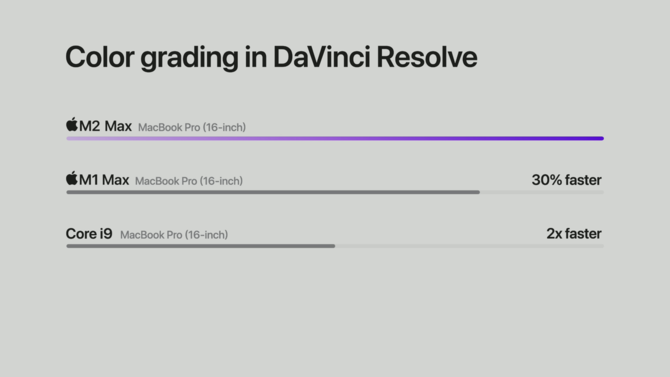 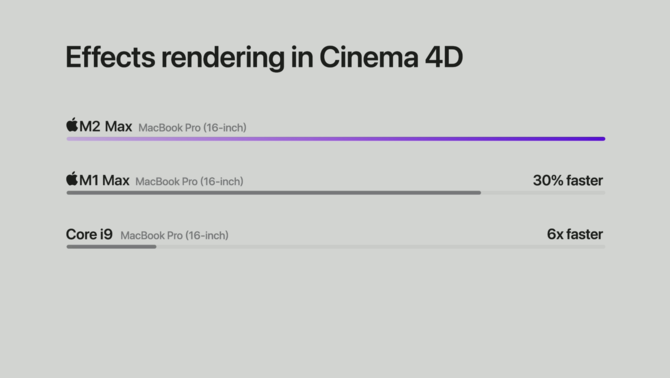 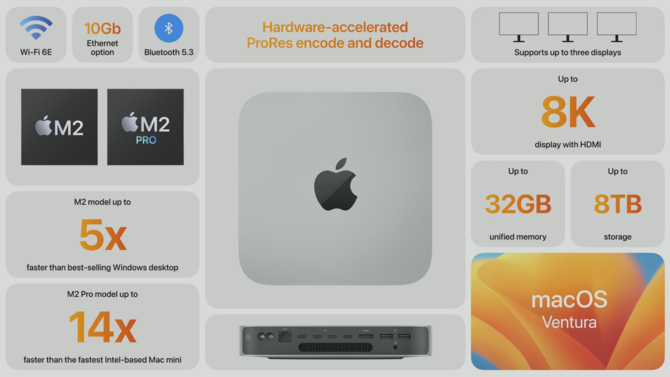 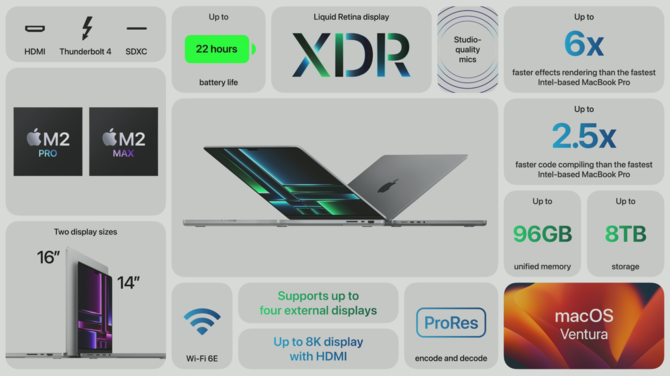 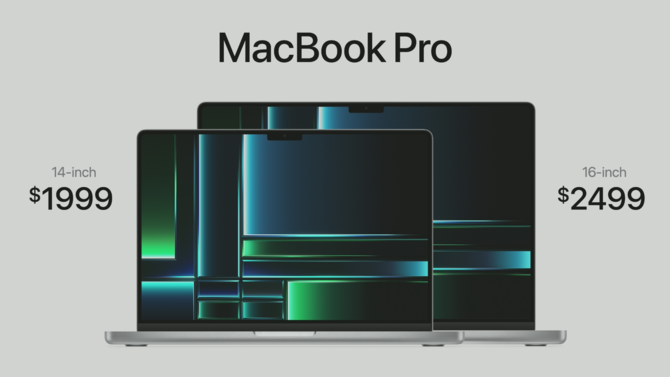