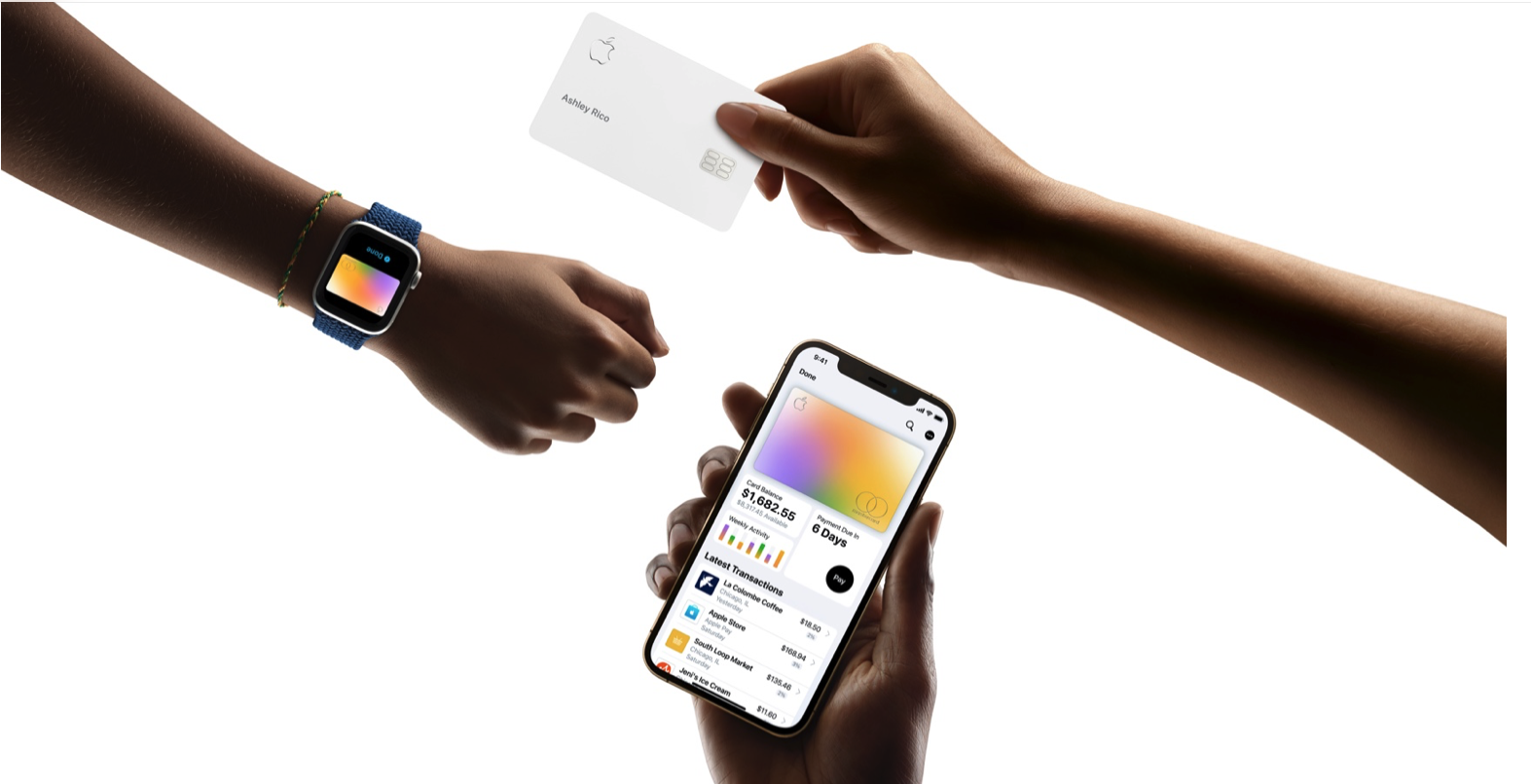 Here are the complete release notes:

Apple Card Family
– ‌Apple Card‌ can be shared with up to five people, including anyone 13 years or older in your Family Sharing group
– ‌Apple Card‌ Family adds support for families to track expenses, manage spending with optional limits and controls, and build credit together

This release also fixes the following issues:
– Unlock with Apple Watch may not work after using Lock ‌iPhone‌ on Apple Watch
– Reminders may appear as blank lines
– Call blocking extensions may not appear in Settings
– Bluetooth devices could sometimes disconnect or send audio to a different device during an active call
– ‌iPhone‌ may experience reduced performance during startup

The final version of iOS/iPadOS 14, version 14.7, is currently in beta testing. We should see the next generation of Apple software, including iOS/iPadOS 15, at WWDC on June 7.