Apple to replace iTunes for Windows with Music, TV, and Devices apps

Apple Music will cater to a Windows user’s local music library as well as give them access to the paid Apple Music service. 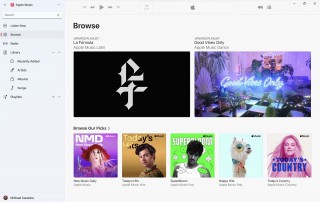 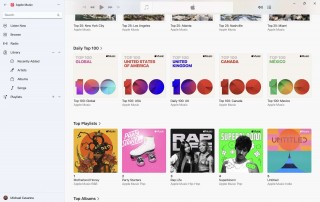 Apple TV will bundle Apple’s TV+ subscription with original content, as well as content from Paramount+, AMC+, Showtime, Starz, and others. You’ll also find your iTunes-bought movies here and be able to rent new releases. 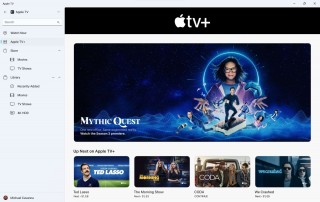 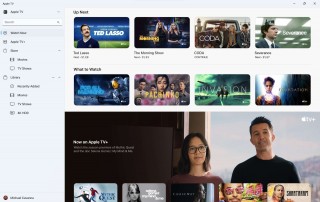 Apple Devices will take over sync to Apple devices (iPhone, iPad, iPod), as well as local backup and restore, and emergency software updates – this functionality has moved to macOS’ Finder when you connect an iPhone. 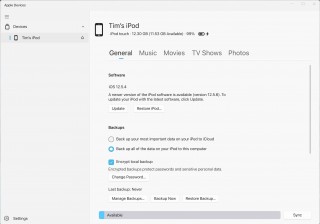 That leaves podcasts and books as the only meaningful functions of iTunes left out of Apple Music, TV, and Devices. It’s not clear whether Apple will later add these to the new apps or if it plans a fourth app just for them.

Microsoft warns that installing any of these new preview apps will stop iTunes on Windows so do keep that in mind if you have a large, curated local library. Uninstalling the new apps will allow you to once again install iTunes.