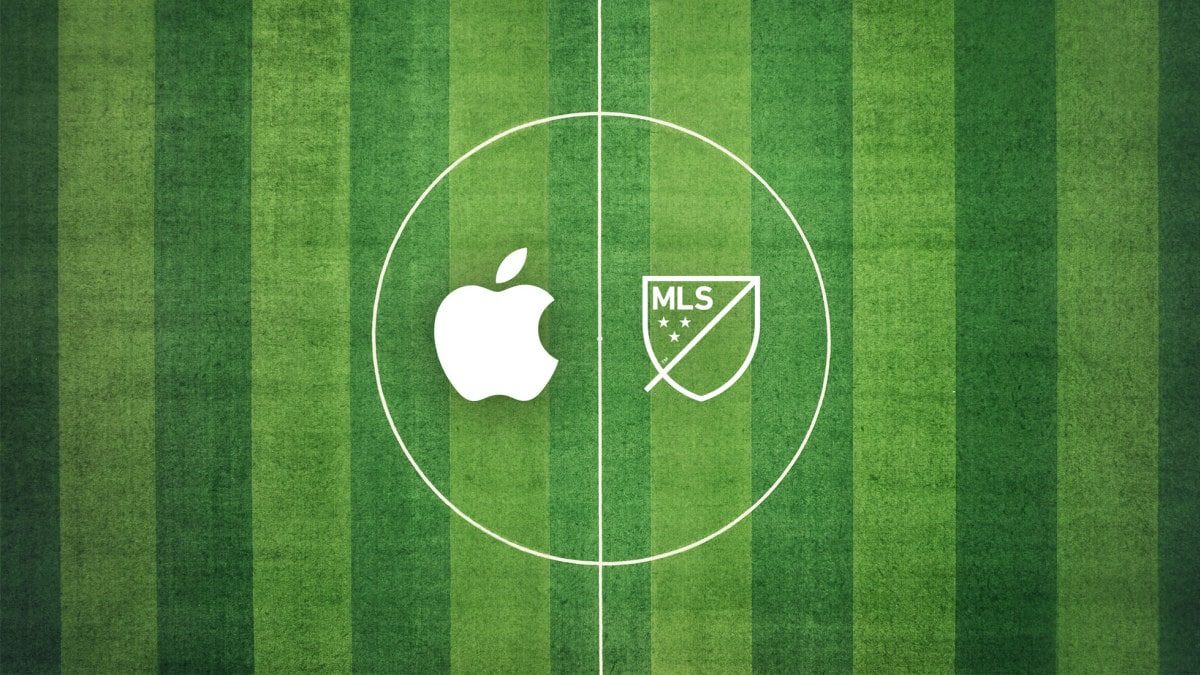 
Apple TV and Major League Soccer — the US equivalent of the English Premier League — announced a 10-year media rights agreement on Tuesday, worth a reported $2.5 billion (nearly Rs. 19,500 crore). that will see every single MLS game broadcast from the 2023 season onwards.

“Apple is the perfect partner to further accelerate the growth of MLS and deepen the connection between our clubs and their fans,” MLS Commissioner Don Garber said in a statement.

The new agreement will see MLS games made available on Apple TV via a new MLS streaming service. Season ticket-holders for MLS clubs will be able to access the app for free.

“For the first time in the history of sports, fans will be able to access everything from a major professional sports league in one place,” said Eddy Cue, Apple’s senior vice president of Services.

“It’s a dream come true for MLS fans, [football] fans, and anyone who loves sports. No fragmentation, no frustration — just the flexibility to sign up for one convenient service that gives you everything MLS, anywhere and anytime you want to watch.”

No figures for the deal were revealed, but Sports Business Journal said the contract was worth $250 million (about Rs. 1,950 crore) per season.

The new deal will also herald a reorganisation of how MLS games are scheduled. Currently games are played on multiple days throughout a given week.

As of next season, games will be played on Saturday nights, with midweek games taking place every Wednesday.

“We’re going to make it easy for people to fall in love with MLS and root for their favourite clubs,” Cue said.

The deal reflects the steady rise of MLS in the United States. Launched in 1996, the league now features 28 teams with a 29th due to join in 2023.

The United States, Canada, and Mexico are set to host the 2026 FIFA World Cup.

“MLS is already on a tremendous trajectory as the fastest-growing [football] league in the world,” Cue said.

“We think it’s going to get even bigger as the (2026) World Cup comes to the US, Canada and Mexico.”

Everyone knows the kind of love and respect Virat Kohli has for the former India skipper MS Dhoni. So, it is no surprise...