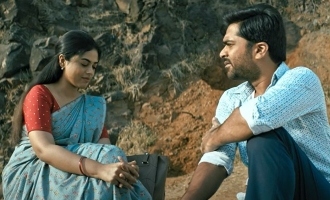 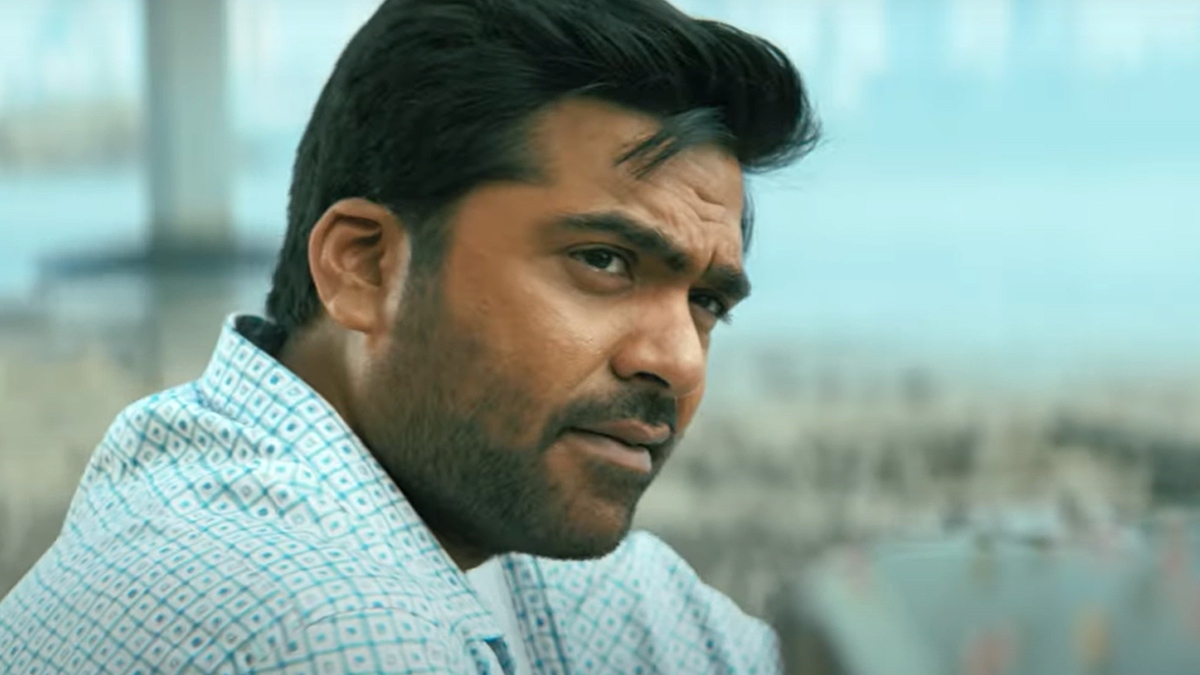 Simbu’s ‘Vendhu Thanindhathu Kaadu’ is undoubtedly one of the most-awaited films of the year. STR has teamed up with Gautham Menon and ARRahman after a long time in this upcoming project. The film has completed shooting and the post-production works are in the final stages. 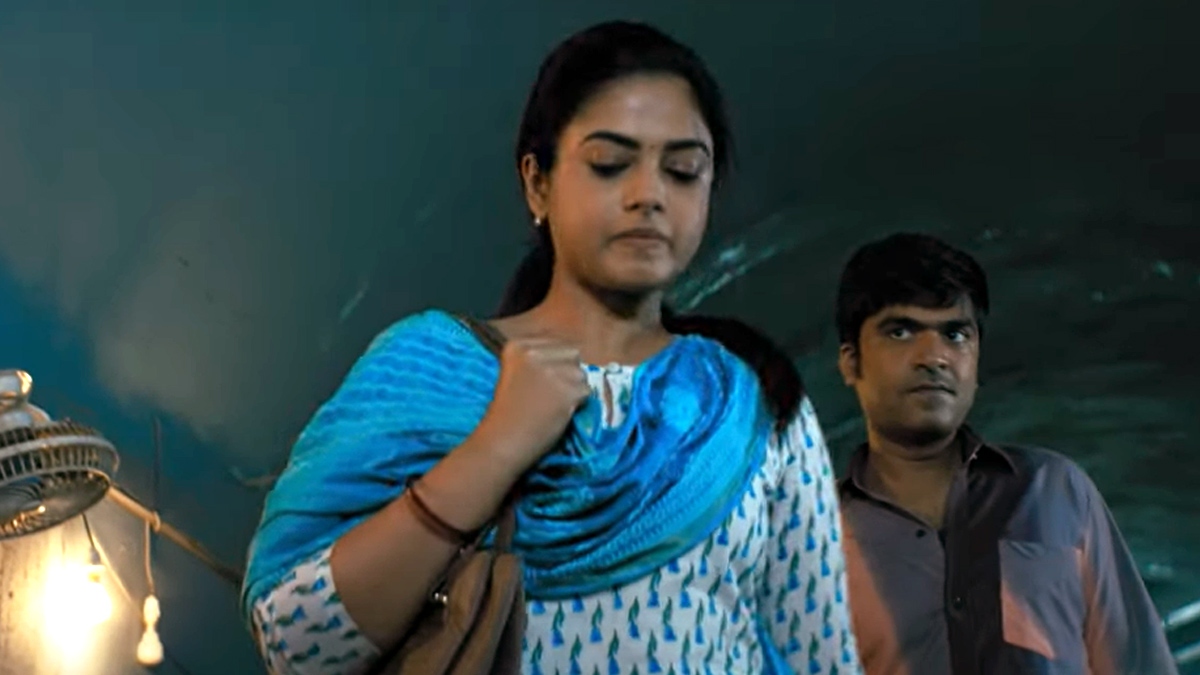 Earlier, a teaser of the film was released and garnered high appreciation from the fans. Today, the makers started the promotional activities today by launching the first single song from the ‘Vendhu Thanindhathu Kaadu’ album, composed by Isai Puyal. ‘Kaalathukkum Nee Venum’ music video has just surfaced over the internet. 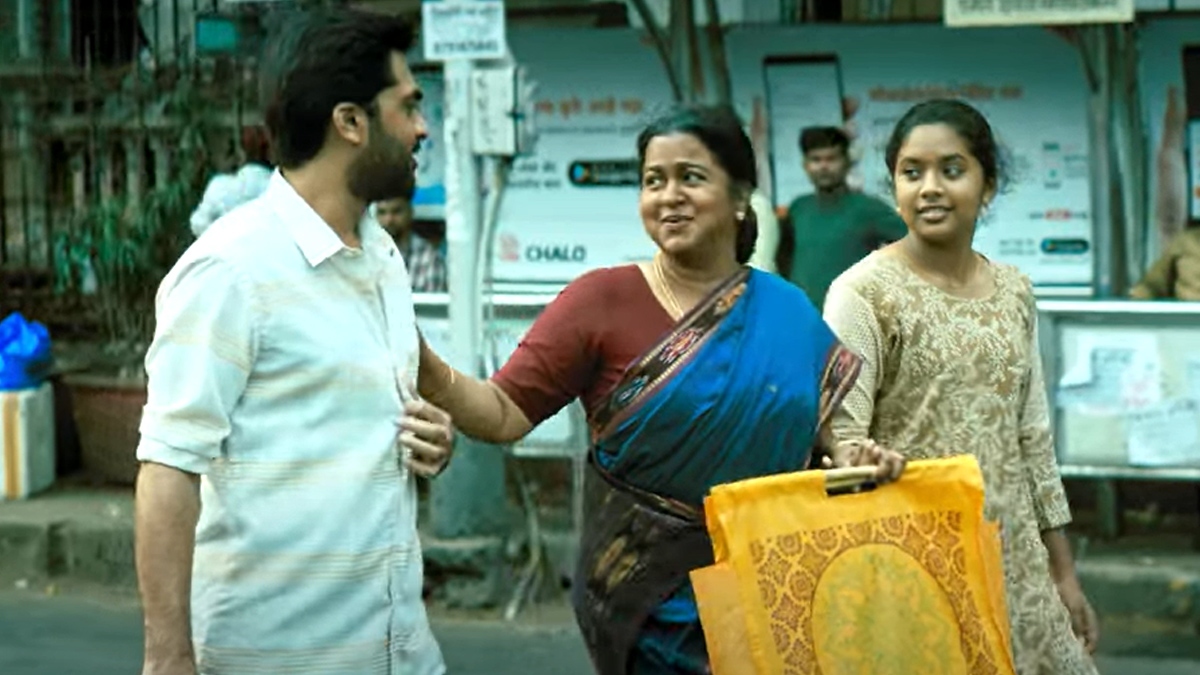 With lyrics by Thamarai, Silambarsan himself has sung the soulful melody along with Rakshita Suresh. Recently, it is so refreshing to have back to back breezy, magical Tamil songs from AR Rahman. We see the montages of Simbu and Siddhi Idnani romancing and dating each other in the streets of Mumbai in the video. 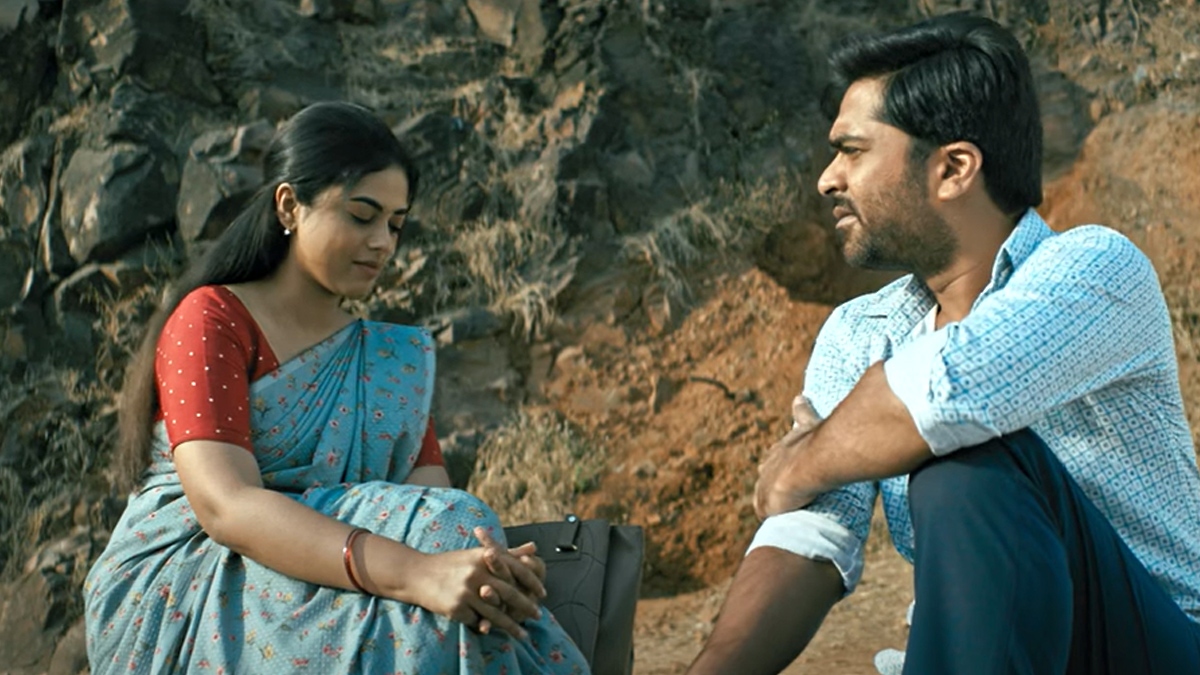 The song was filled with mridangam interludes and lovely cute portions. ‘Vendhu Thanindhathu Kaadu’ also stars Raadhika Sarathkumar, Siddique, Neeraj Madhav and Aangelina Abraham in supporting roles. The film, written by Jeyamohan, has cinematography handled by Siddhartha Nuni and editing is taken care of by Anthony.

SwitchBot Curtain Rod 2 means there’s one less thing for you to do...

When we wake up in the morning, we all have a ritual of sorts. Maybe the first thing we do is check our...