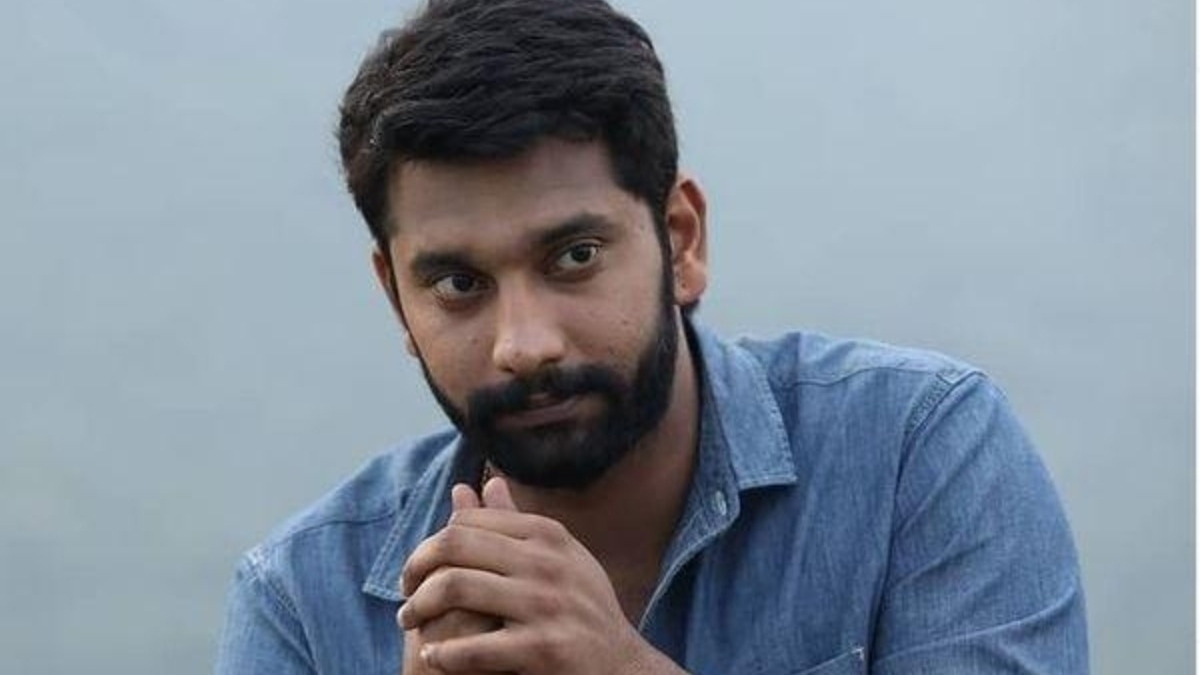 Arulnithi Tamilarasu over the years has built a reputation for himself as a solid actor who chooses completely different types of characters and does full justice to them. Recently the teaser of his new movie ‘Diary’ was released and received all-round praise from fans and the industry in general.

The big news now is that B. Sakthivelan of Sakthi Film Factory acquired the complete rights of “Arulnithi15” directed by Vijay Kumar Rajendran and produced by MNM Films Aravind Singh. Sakthi Velan in the past has proved a radically distinctive grade of success by marketing and releasing a myriad of movies and has met with success thanks to his Midas touch. 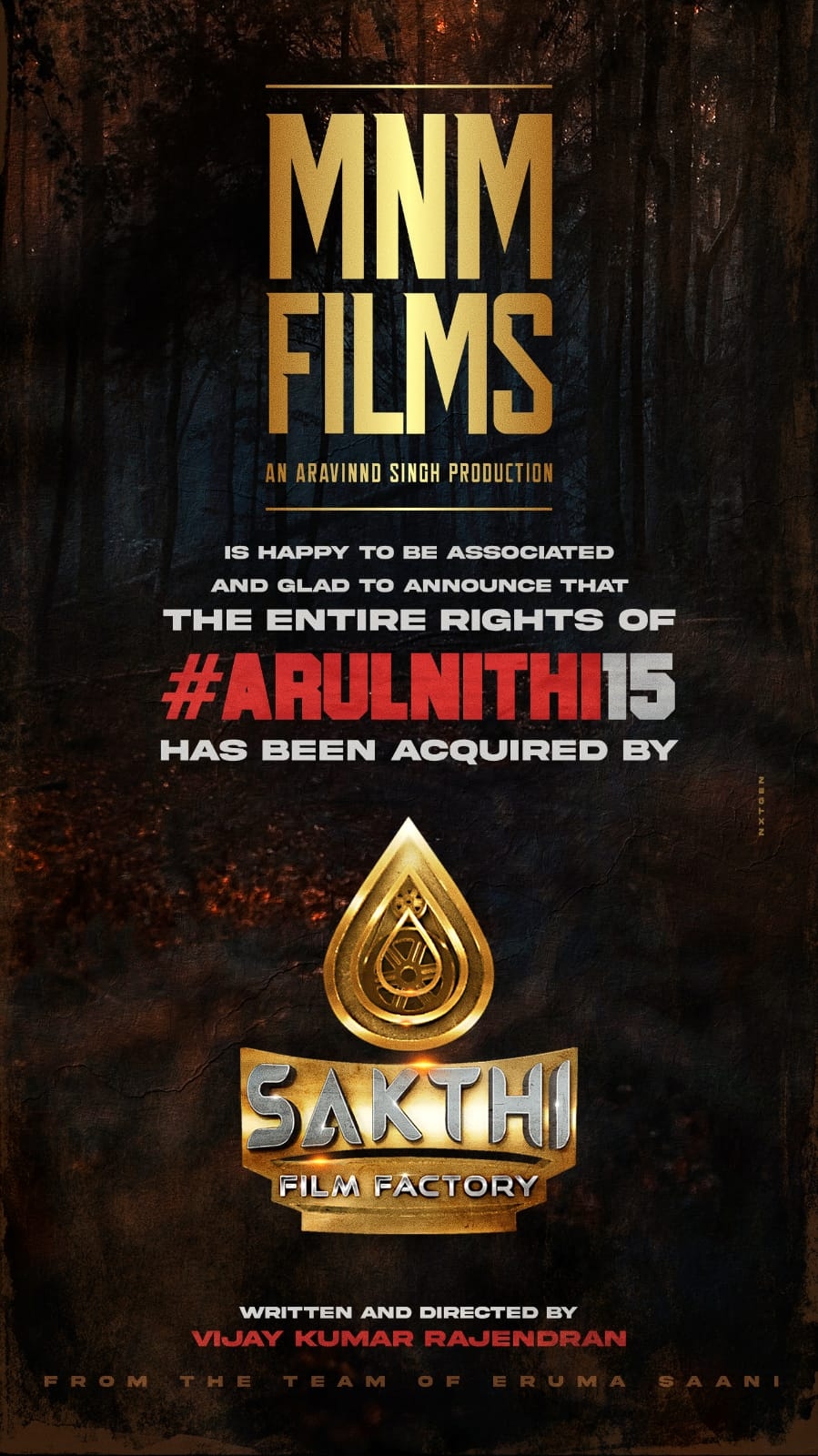 B. Sakthivelan has stated, “I happened to watch the movie through a common friend’s reference. To be frank, I had no clue about how the movie is going to be. However, I got amused watching it and strongly felt it owns the potentials to grab the attention of all kinds of audiences. Besides, the extraordinary performance of Arulnithi has intensified the premise of the story, and he will land upon a bigger league of stardom after this movie release. Soon after the show, I was irresistibly inquisitive towards acquiring the complete rights of the movie. The word ‘Proudly Presents’ is a common term used in many movies, but it’s emotionally relevant with this project for the entire team of Sakthi Film Factory as I am confident that it will be a delightful experience for the audience in theatres. We are happy to unveil the first look on (July 21,2021).

Get huge discount and offers on Smart TV and washing machine in flipkart...