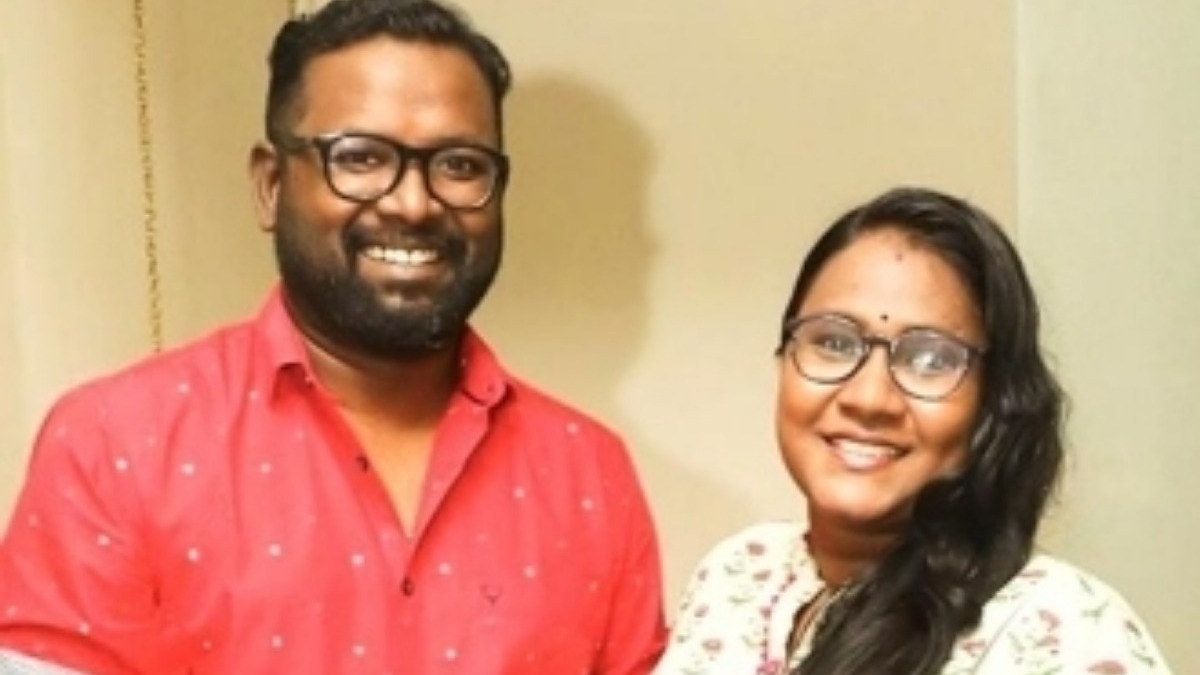 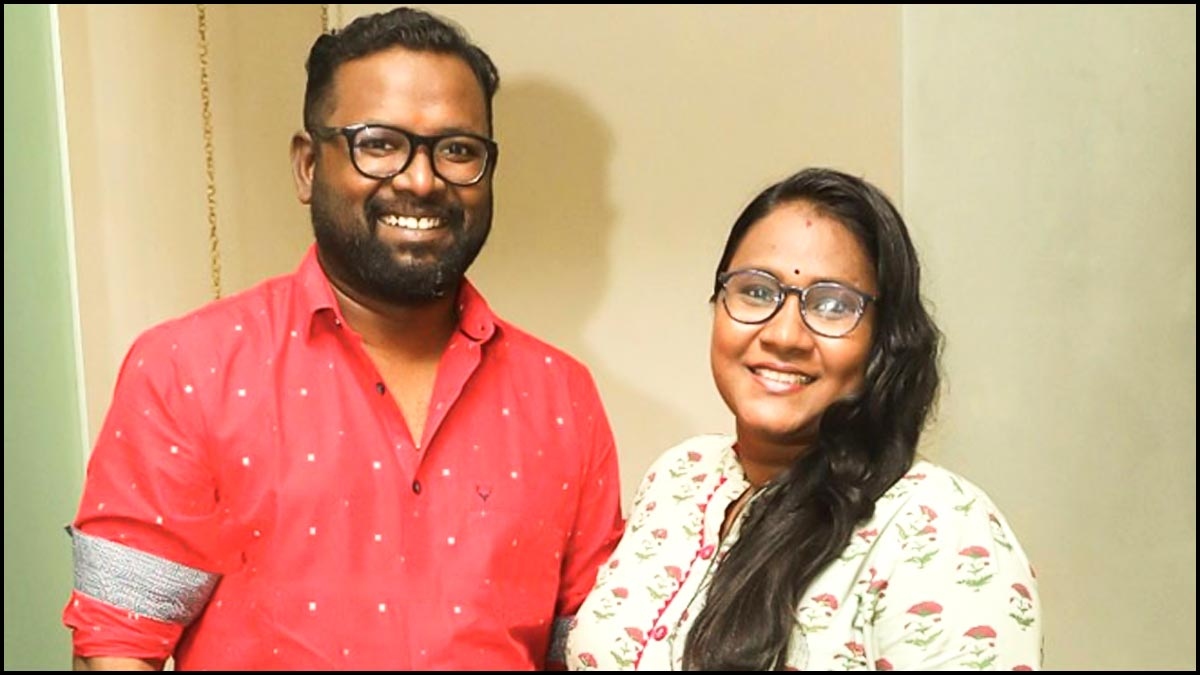 Arunraja Kamaraj the critically acclaimed director of ‘Kanaa’ lost his 38-year-old wife Sindhuja to the deadly COVID 19 on May 17th He was also infected by the virus and was under treatment along with her and the image of him conducting the last rites of his beloved dressed in protective gear move people to tears.

Arunraja apparently recovered from and back home has taken to Facebook to post not only a tribute to his late wife but more importantly, pass on the important message of the dangers the society is facing in the second wave of the coronavirus pandemic. He has tearfully revealed that right before his eyes the killer virus strangled the life out of Sindhu and also tried to squeeze it out of him.

The multitalented creator acknowledged that many good-hearted people not only helped him and his wife during their hospital stay but also prayed for them but in spite of that the poisonous killer took his wife away and he questions how many more it is planning to take away.

Arunraja has pointed out that most of the deaths occur either due to foolish bravery or meaningless fear. He has pressed the need to unite to fight the common enemy and that each one should think of himself or herself as a frontline COVID warrior and protect loved ones. He has stressed that the only way to fight the unknown enemy is to show unity and care for one another and never let the guard down. 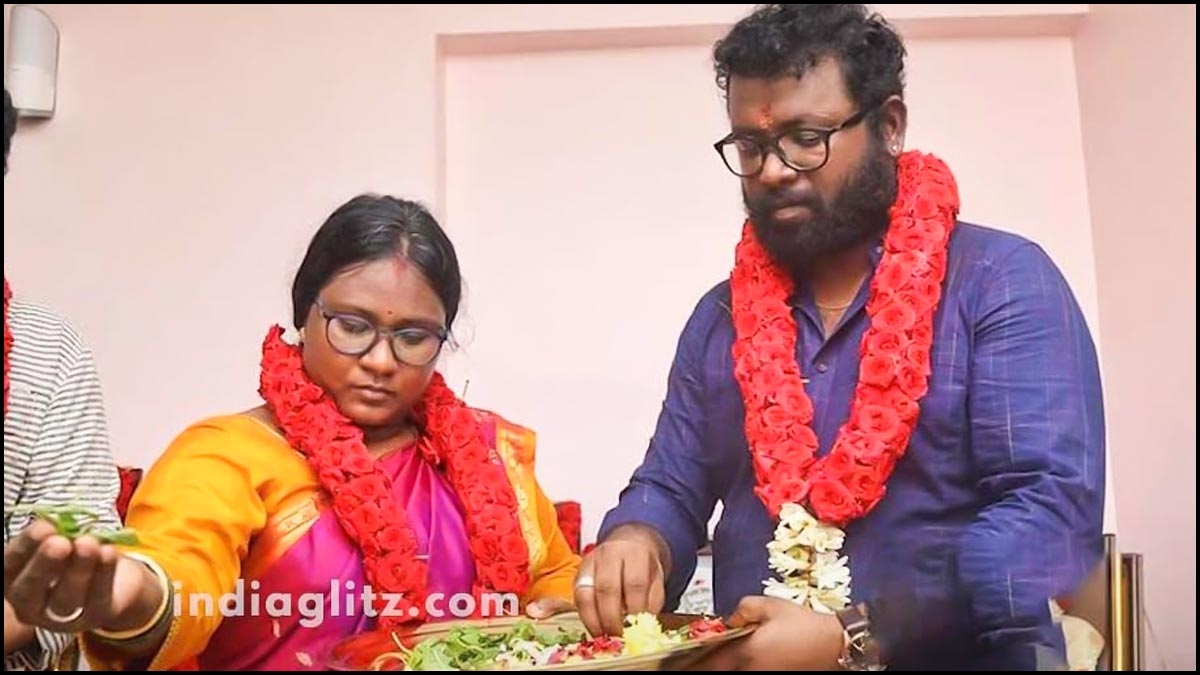 Arunraja has stated that he would be forever grateful to all the frontline COVID 19 soldiers who strived hard to save him and Sindhuja. Finally, he emphasized that the only way the souls of the departed will rest in peace is when no other life is lost due to the virulent killer.

Social media users are lauding Arunraja Kamaraj for posting this most relevant message to society recognizing that his intention is to bring awareness to save others more than paying tribute to his soul mate.