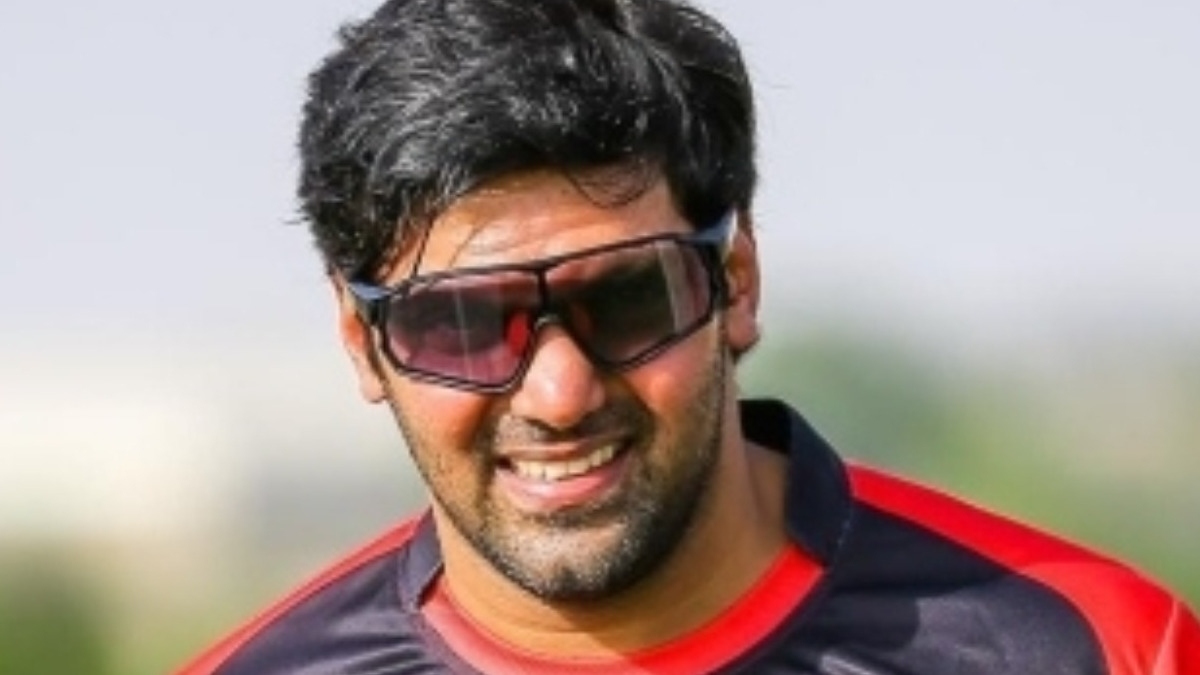 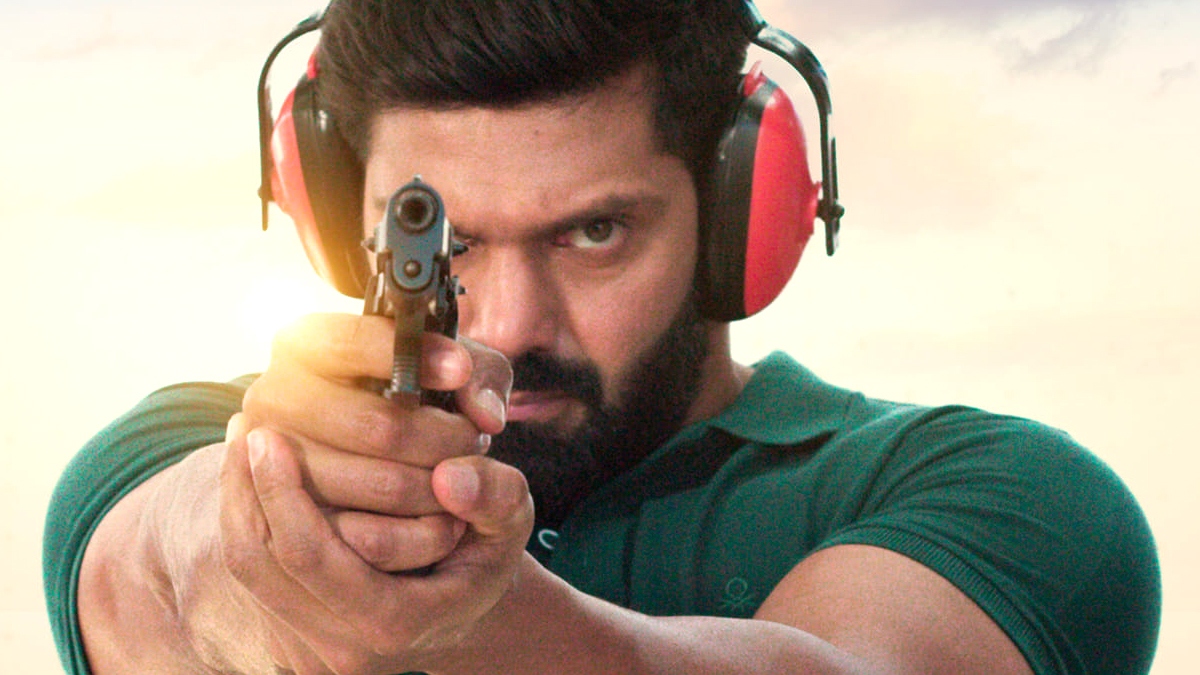 Arya who attracted the majority of his fans playing the chocolate boy romantic hero in films such as ‘Boss Engira Bhaskaran’ and ‘Raja Rani’ in recent times has gone for a complete changeover in the selection of films. His most recent film ‘Magamuni’ saw him in an intense character and the film is continuing to win accolades globally at film festivals. 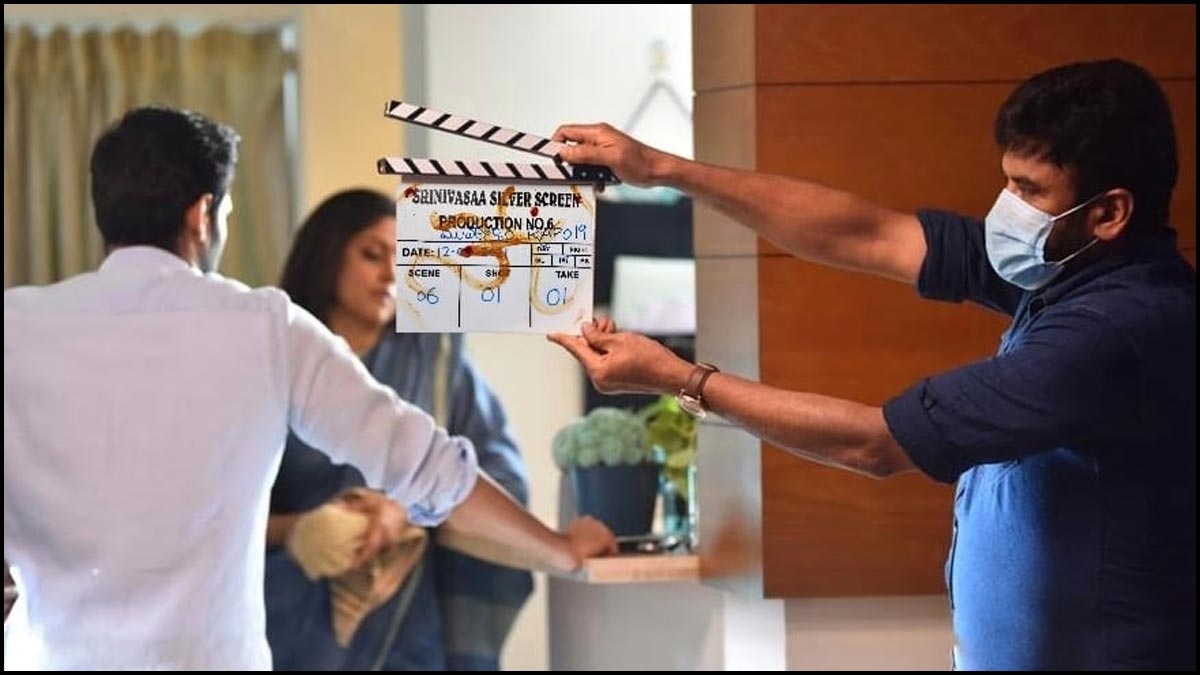 In the same vein, Arya’s next release is ‘Sarpatta Parambarai’ in which he has beefed up to play a boxer and he is so authentic in the trailer that fans and contemporaries cant stop raving about it. The film directed by Pa Ranjith will begin streaming on Amazon Prime Video from July 22nd.

Moving on it is already well known that Arya is playing the villain opposite his best friend Vishal in the upcoming thriller ‘Enemy’ directed by Anand Shankar which is complete and getting ready for release.

Now the big news is that Arya has reportedly given the nod to once again play the baddie in the new Tamil/Telugu bilingual directed by N. Linguswamy which is on floors right now in Hyderabad. 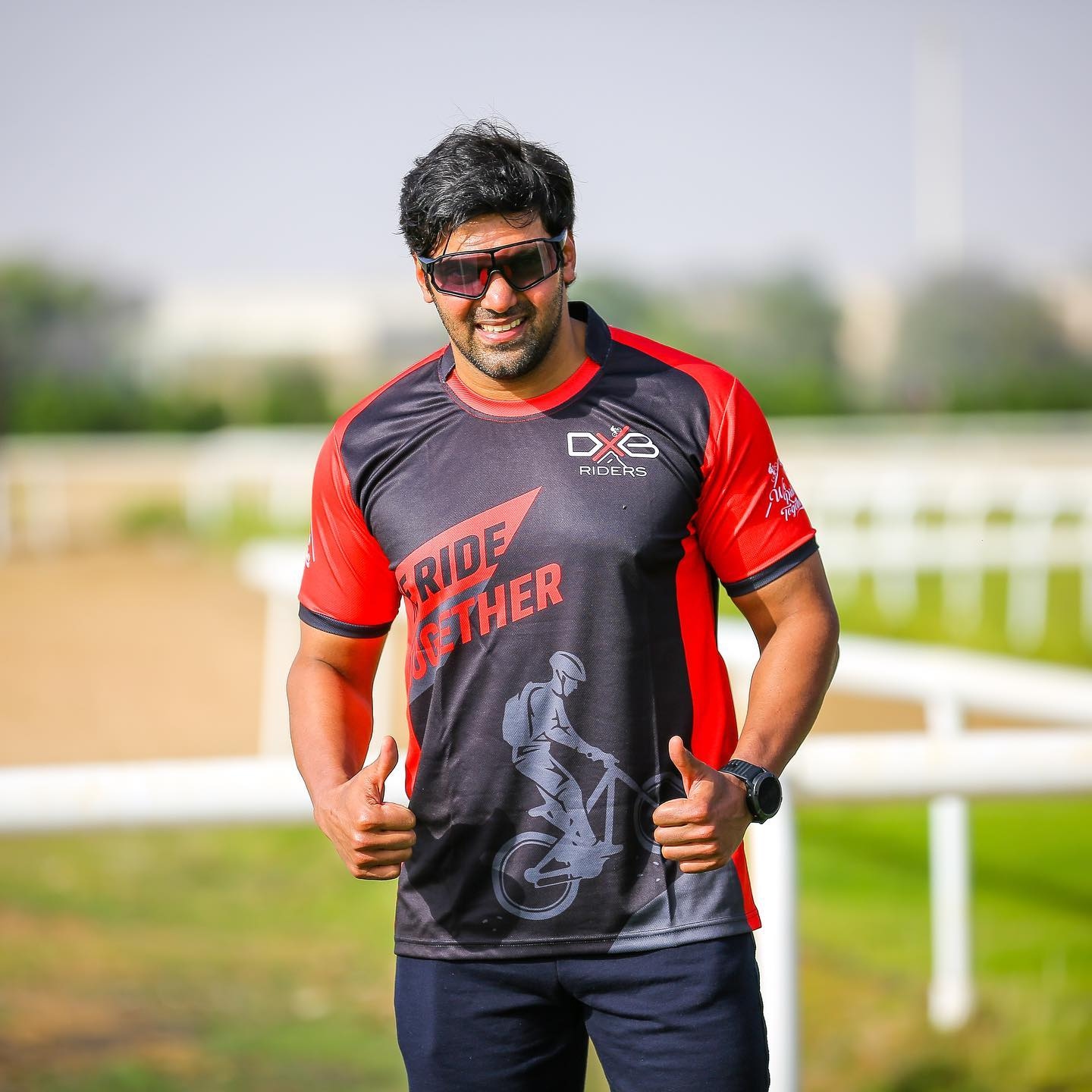 The film with the working title ‘RAPO19’ has Ram Pothineni and ‘Uppena’ fame Krithi Shetty in the lead roles and is progressing fast. Arya is set to join the sets in the coming weeks and has a powerful and menacing role the details of which will emerge as the project progresses. Stay tuned.

How to right click on a Chromebook in three ways

If you recently moved from a Windows PC to a new Chromebook, you might have noticed a few key differences. There are several...