Dadasaheb Phalke Award is the highest film honour in the country

Veteran actor Asha Parekh received India’s highest film honour, the Dadasaheb Phalke Award, on Friday evening at New Delhi’s Vigyan Bhawan. The 79-year-old actress was honoured with the Dadasaheb Phalke Award for the year 2020. Asha Parekh, who was handed the award by President Droupadi Murmu, said, “The recognition comes to me just a day before my 80th birthday.” The National Film Awards were delayed by a year due to the pandemic. Asha Parekh, who made her debut as a child artiste in Bollywood with the 1952 film Aasmaan, is best known for starring in films like Teesri Manzil (1966), Kati Patang (1970) and Caravan (1971). 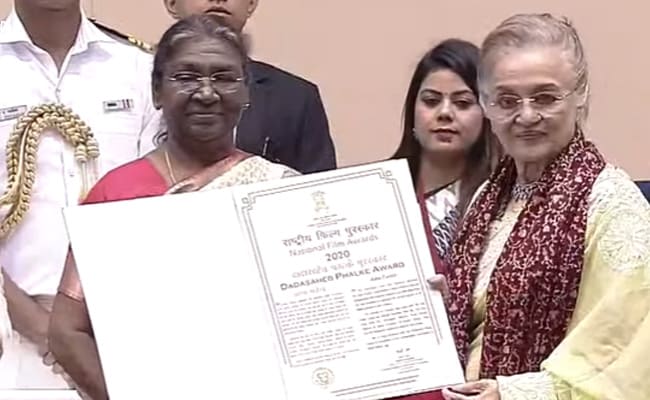 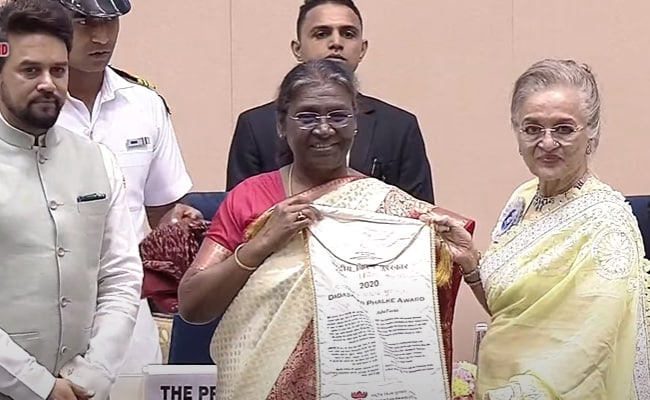 Besides working as an actor, Asha Parekh also worked as a director as well as a producer. In terms of work, Asha Parekh was last seen in 1999 film Sar Aankhon Par.

Love to be like a white lump!…VJ Ramya showing different things….

If you have changed to ‘Vijayashanti’, what will happen to our situation?.. Fans are...