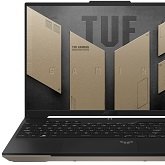 Yesterday, ASUS presented a whole new lineup of gaming laptops under the Republic of Gamers brand. New models of ROG Strix, ROG Zephyrus and ROG Flow notebooks have been announced, which are based on Intel Core 13th generation (Raptor Lake-H / HX) and AMD Ryzen 7000 (Phoenix and Dragon Range APUs), as well as next-generation NVIDIA graphics GeForce RTX 4000 Laptop GPU. Today, however, the manufacturer revealed details about the TUF Gaming family. In addition to the existing TUF Gaming A15/A17 and TUF Gaming F15/F17 models, there will be a new variant of TUF Gaming A16 Advantage, using the next generation Zen 4 processors and RDNA 3 graphics chips. 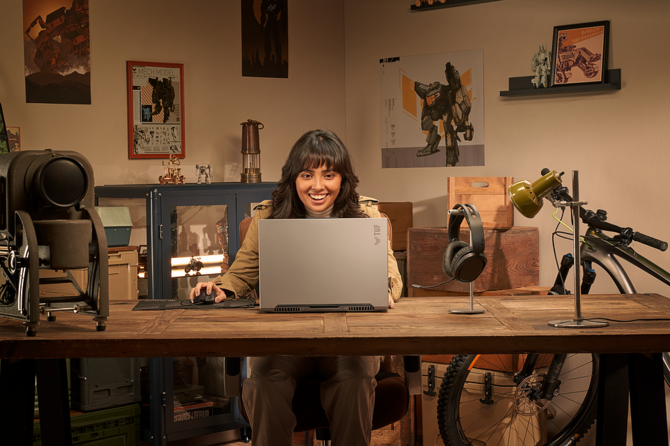 The all-new laptop in the TUF Gaming series will be the ASUS TUF Gaming A16 Advantage model, which takes full advantage of AMD components. We will receive 8-core and 16-thread AMD Phoenix APUs, up to the option of AMD Ryzen 9 7940HS and dedicated AMD Radeon RX 7000S graphics with a reduced energy limit. The highest option will be AMD Radeon RX 7700S with 8 GB of GDDR6 memory and TGP 120 W. The new GPUs use the RDNA 3 architecture. The laptop will have up to 32 GB DDR5 RAM and two M.2 slots for PCIe 4.0 x4 NVMe SSD media with a capacity of up to 2TB. We can also count on screens with a 16:10 aspect ratio and with at least 100% coverage of the sRGB color space. The implementation of the full-bandwidth USB 4 Type-C port has also not been forgotten. Store release date and pricing will be announced at a later date.

This year we will also receive refreshed ASUS TUF Gaming A15/A17 and TUF Gaming F15/F17 notebooks. Models with AMD processors will use the APU Phoenix, up to the option of AMD Ryzen 9 7940HS. There will also be new integrated Radeon 700 series graphics based on the RDNA 3 architecture. As for graphics chips, ASUS offers the NVIDIA GeForce RTX 4000 series up to the GeForce RTX 4070 Laptop GPU with 140W power. For ASUS TUF Gaming F15/F17 Intel Raptor Lake-H systems were available, up to a maximum of 14-core Intel Core i9-13900H. In the case of graphics systems, the highest option here will be the NVIDIA GeForce RTX 4060 Laptop GPU with a power of 140 W. ASUS TUF Gaming A15 / A17 for 2023 will receive a USB 4 type C connector with a bandwidth of 40 Gbps, while the TUF Gaming F15 / F17 versions have up to Thunderbolt 4 available. Prices and availability of individual models will be announced at a later date. 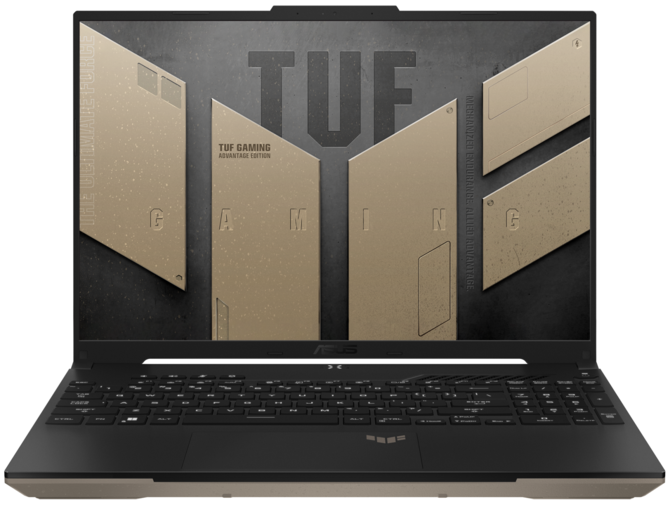 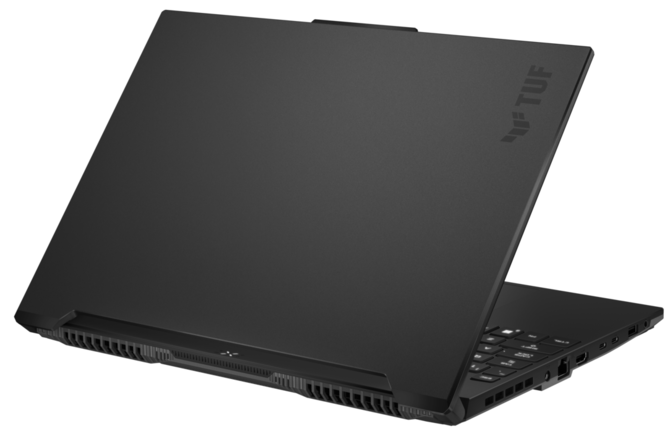 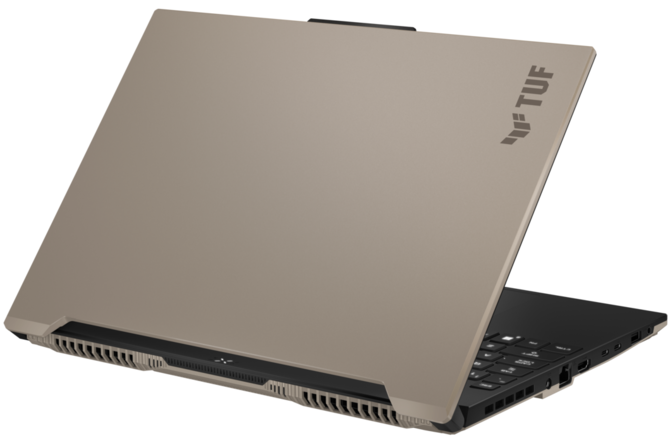 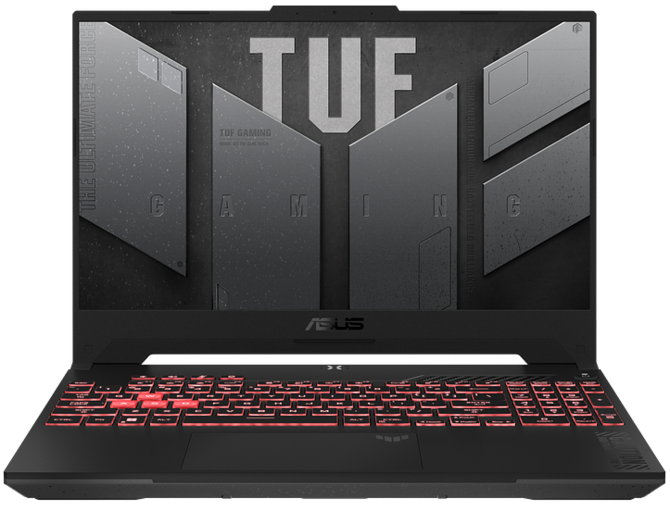 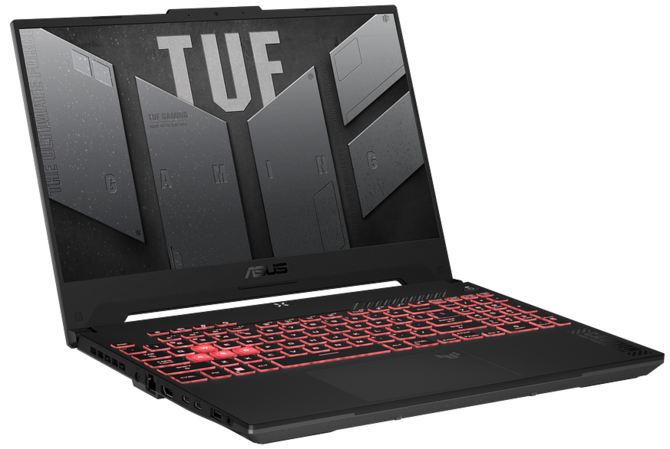 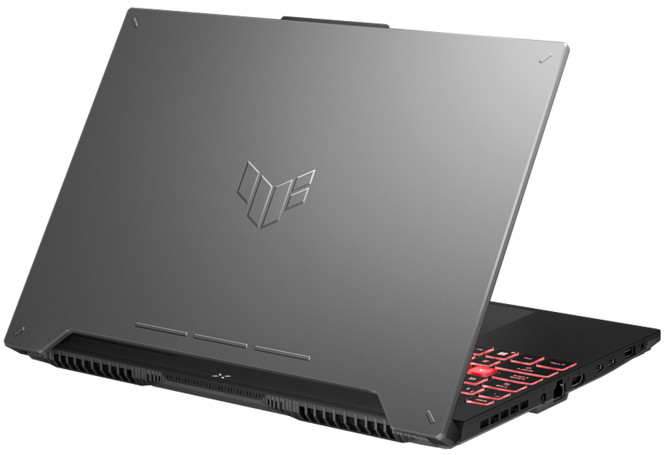 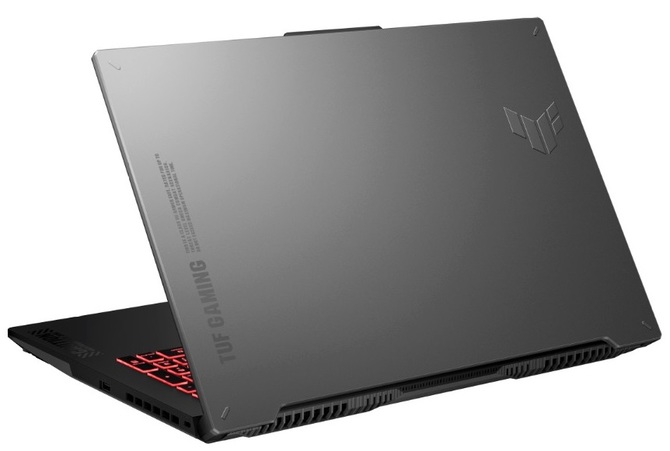 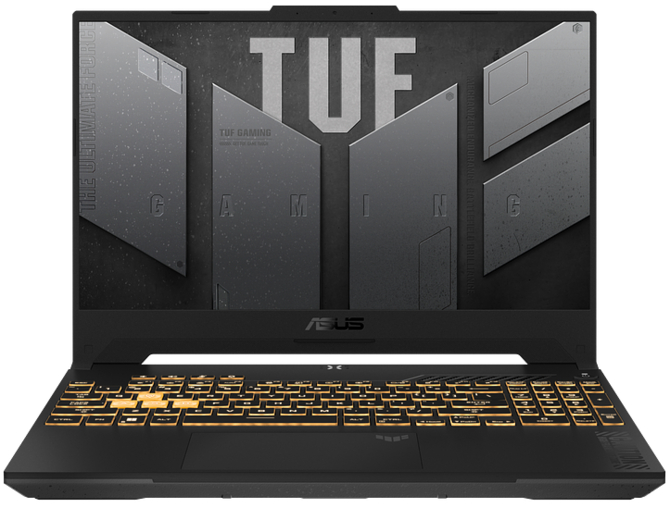 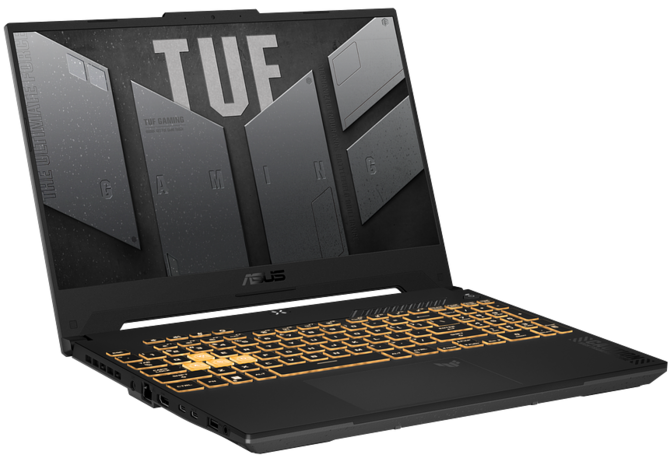 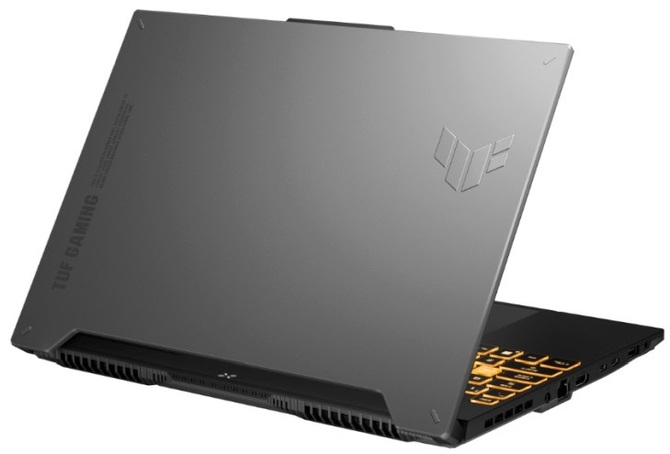 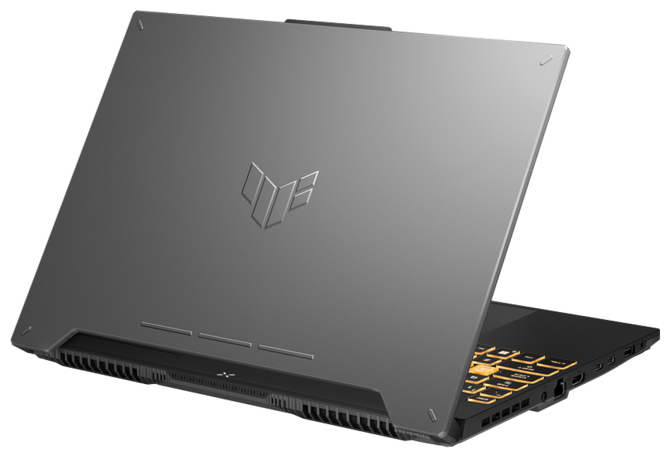 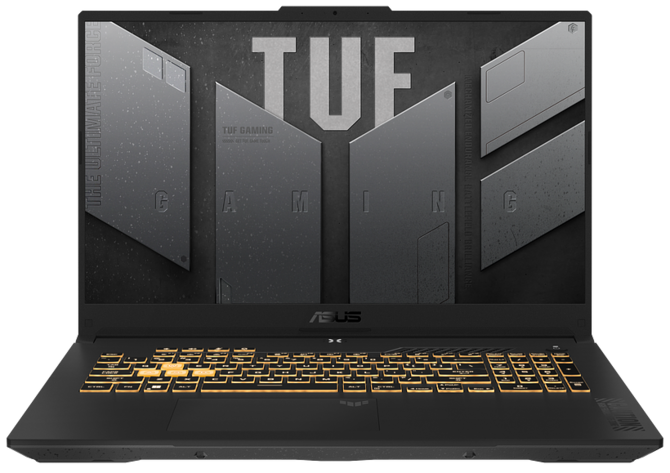 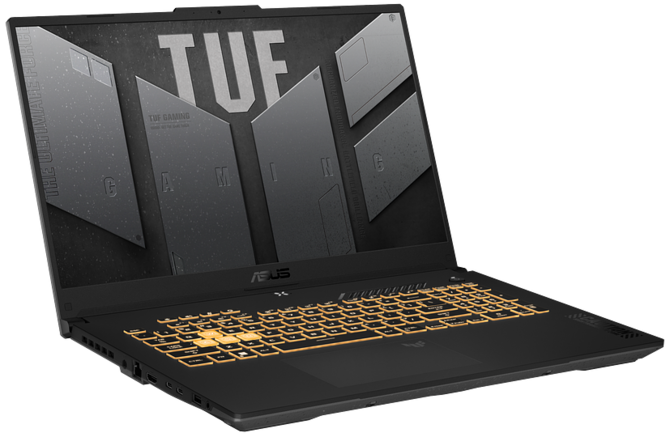 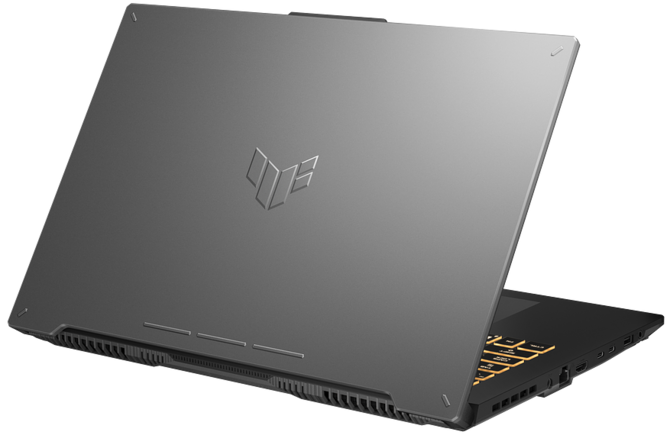