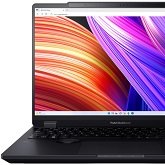 Some of the announced ASUS laptops from CES 2023 in Las Vegas have already been presented by us – but mainly about the proposals for players from the ROG Strix, ROG Zephyrus, ROG Flow and the slightly cheaper ASUS TUF Gaming series. Meanwhile, the Taiwanese manufacturer also presented a lot of news in Las Vegas when it comes to the Zenbook, Vivobook and ProArt Studiobook families. Especially the last two have interesting constructions up their sleeves, because both the ProArt Studiobook and Vivobook Pro lines will see models with the world’s first 3D OLED screen.

At CES 2023 in Las Vegas, ASUS announced new laptops for multimedia and creative work, including the ProArt Studiobook 16 and Vivobook Pro 16X with the world’s first 3D OLED panel. 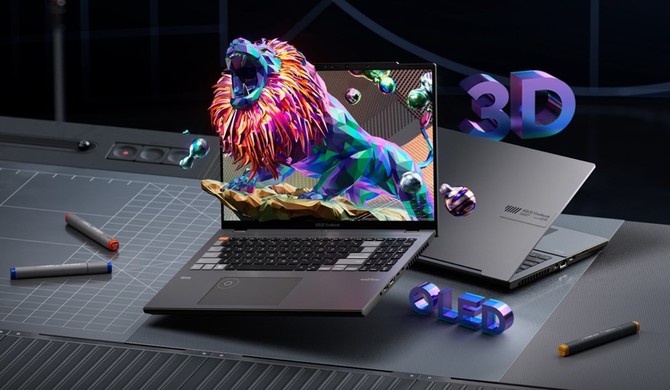 Before we move on to the ProArt Studiobook and Vivobook Pro families, let’s see what ASUS has to offer in the Zenbook line for 2023. First of all, we will see the refreshed Zenbook Pro 16X model, which will gain a more powerful Intel Core i9-13905H processor (it differs from Intel Core i9-13900H in the memory controller used, supporting only LPDDR5X cubes) and NVIDIA GeForce RTX 4000 graphics systems, including up to GeForce RTX 4080 Laptop GPU with 12GB GDDR6 memory. Already when reviewing last year’s version, I pointed out that this is one of the company’s most interesting devices and I really hope that the 2023 variant will see stronger Ada Lovelace systems. However, this is not the only change, because ASUS Zenbook Pro 16X this year was created as a result of close cooperation between ASUS and Intel. The result of this project is the ASUS Supernova SoC Design, in which the processor and LPDDR5X memory are placed on a single PCB. This is not only to reduce the dimensions of the motherboard, but also to affect performance. The idea is similar to what Apple offers with its ARM chips, although we still have to wait for more information about performance.

ASUS will also introduce its most powerful 14-inch Zenbook this year in the form of the Zenbook Pro 14 OLED model, based on Intel Raptor Lake-H processors and NVIDIA GeForce RTX 4000 graphics, up to the GeForce RTX 4070 Laptop GPU option. In addition, the slightly cheaper Zenbook 14X OLED model will also feature a dedicated graphics system, although only in the form of the GeForce RTX 3050 Laptop GPU. Finally, there is the convertible ASUS Zenbook Flip 14 OLED laptop, which will be equipped with Intel’s 13th generation processors, but it is not specified whether it is Raptor Lake-H or Raptor Lake-P. All laptops will be offered with OLED screens, WiFi 6E and a Full HD camera with infrared function. The exact specification of the devices can be found in the table above.

There will also be a lot going on in the ASUS ProArt Studiobook and ASUS Vivobook Pro families. This year, the ProArt Studiobook 16 3D OLED and Vivobook Pro 16X 3D OLED models will go on sale. As the names suggest, the devices will be equipped with an OLED screen offering a stereoscopic 3D function without the need to wear 3D glasses. Above the screen there is a whole set of sensors and sensors (responsible for, among others, for recording eye movement), which are to be responsible for the 3D effect. This solution has been implemented in some Acer laptops for a long time, but ASUS decided to focus on OLED screens with better image quality. All laptops presented at CES 2023 from the ProArt Studiobook and Vivobook Pro series will benefit from more powerful Intel Raptor Lake-HX processors, including the top, 24-core and 32-thread Intel Core i9-13980HX. NVIDIA GeForce RTX 4000 graphics will also be available, up to the option of GeForce RTX 4070 Laptop GPU with a power of up to 120 W. The specification is given in the table above. Pricing and device availability will be announced at a later date. 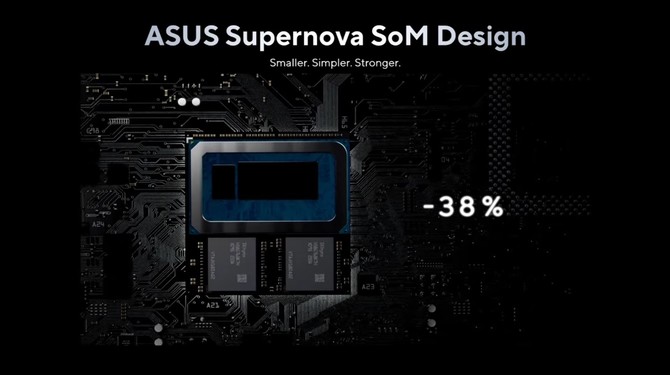 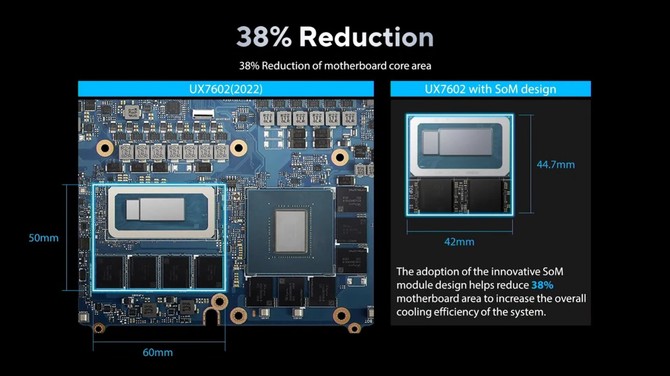 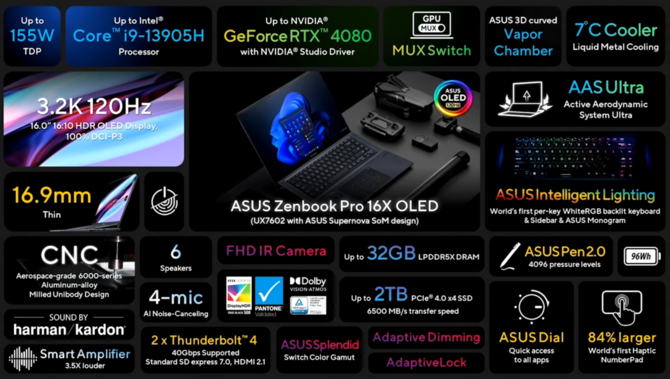 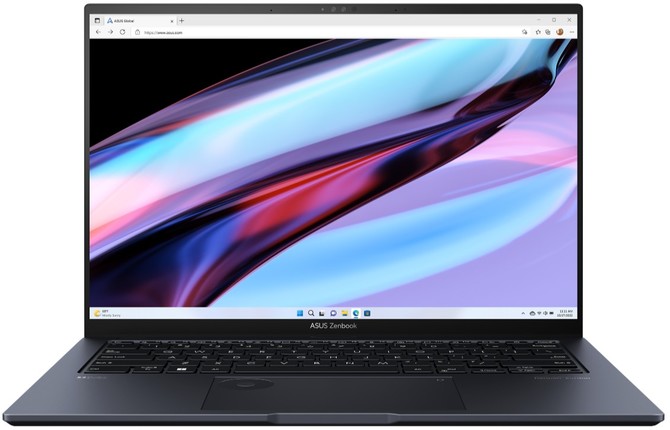 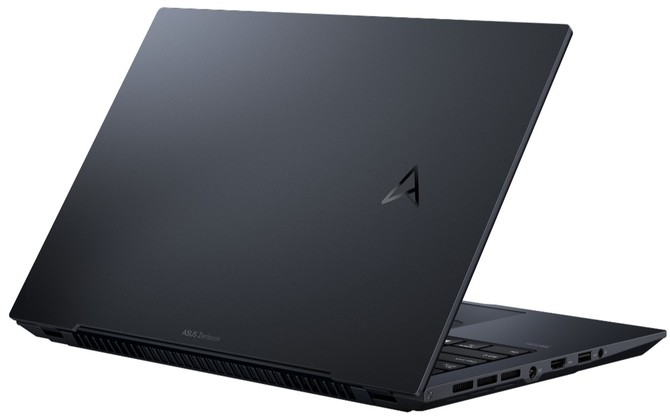 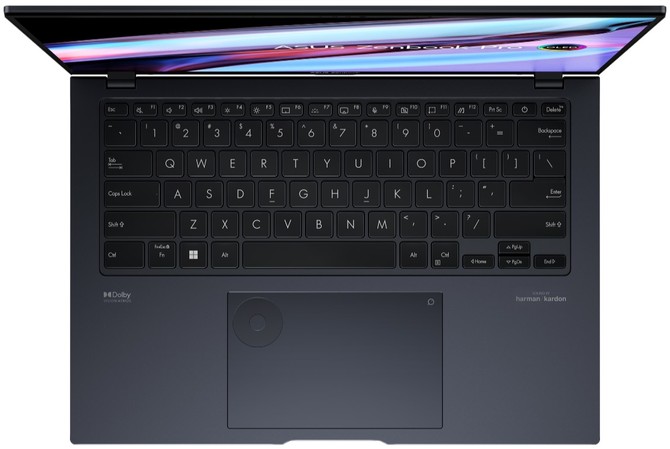 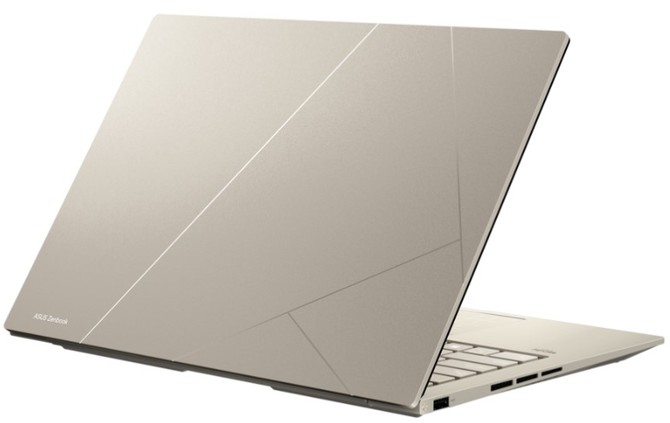 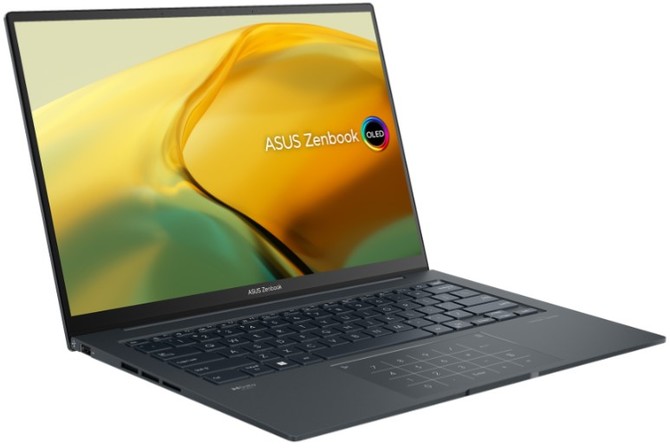 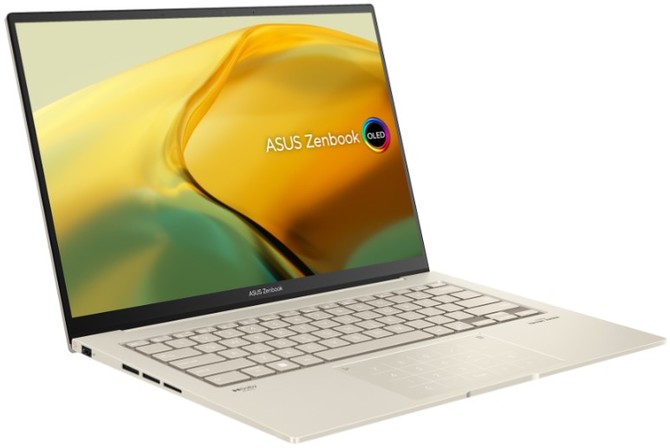 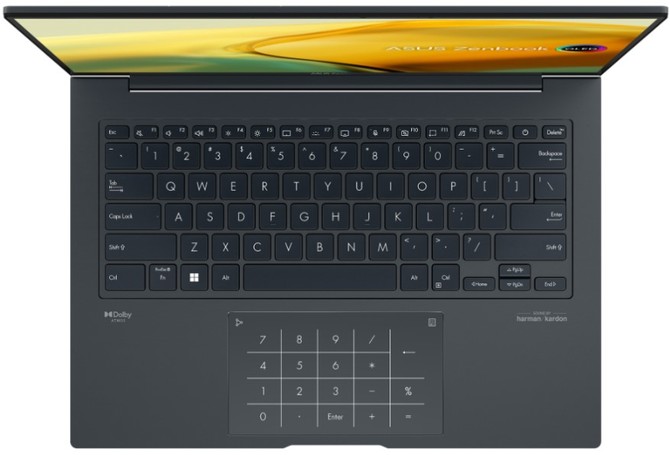 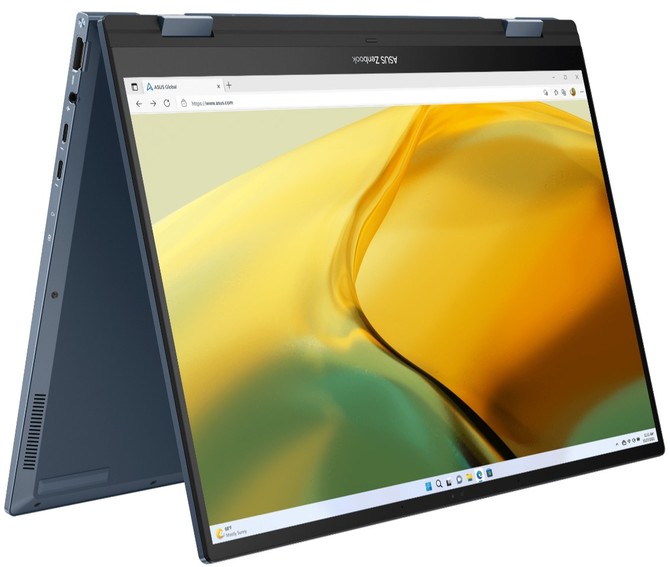 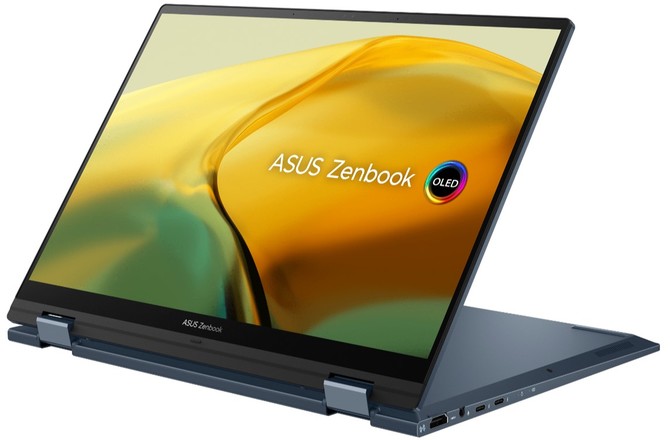 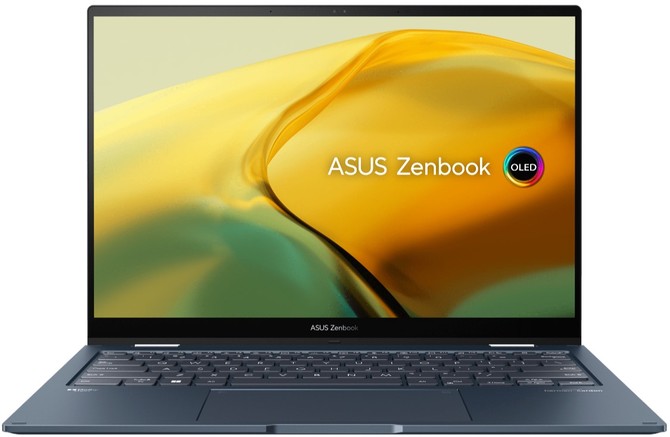 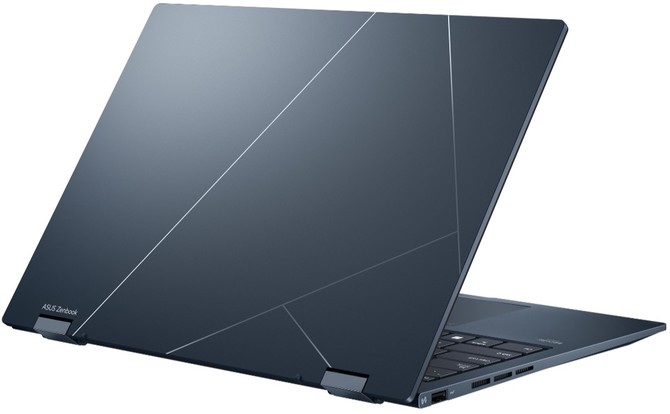 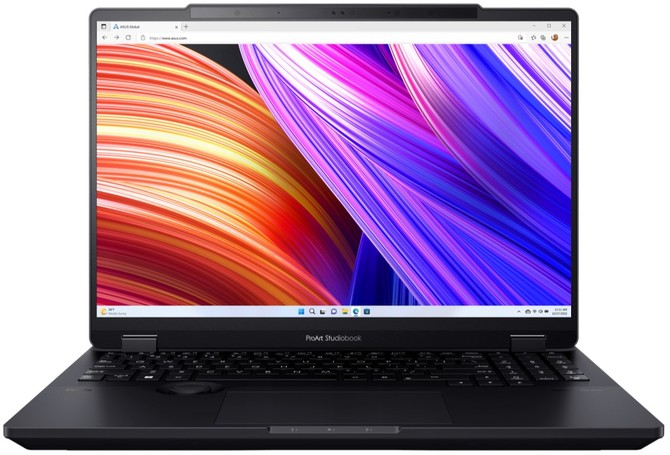 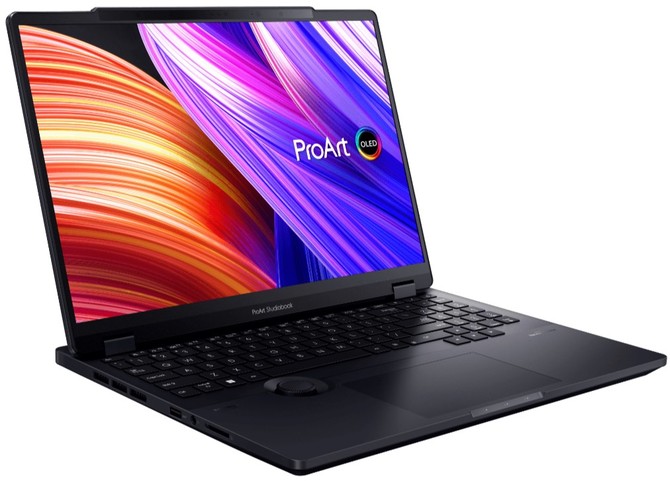 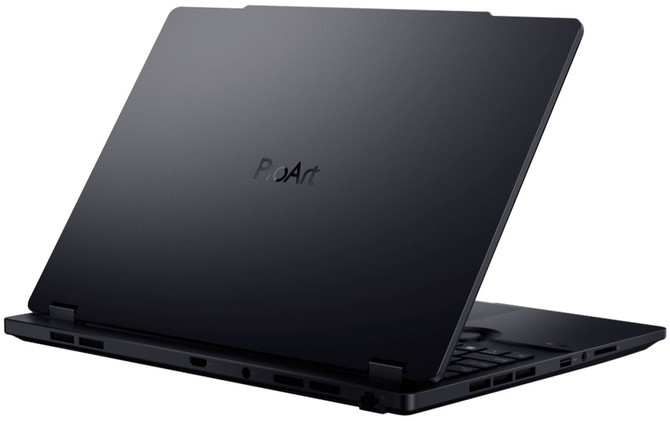 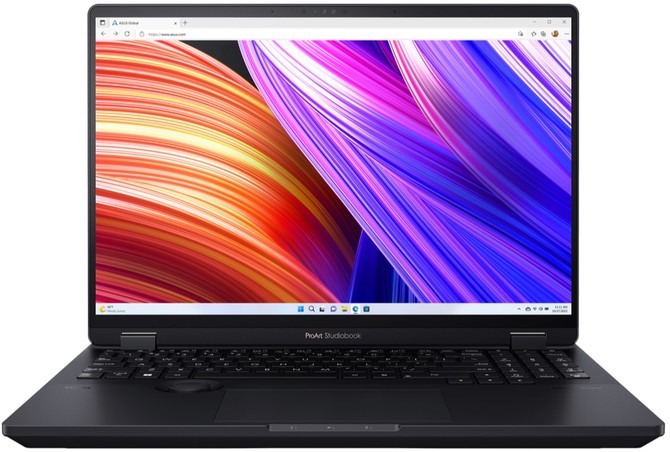 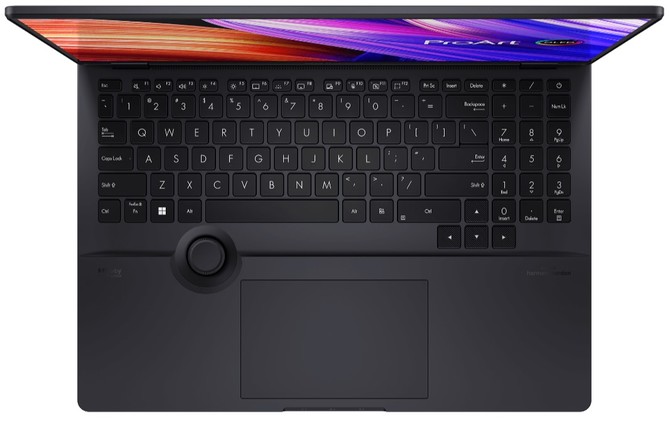 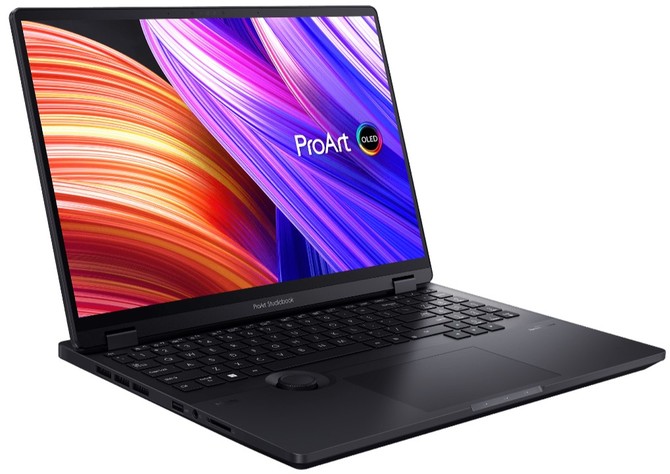 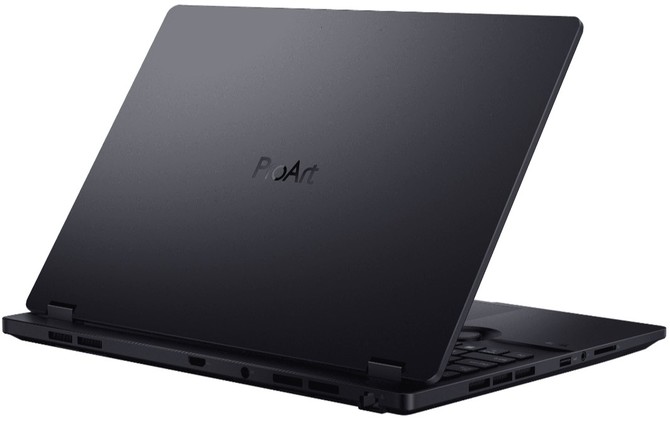 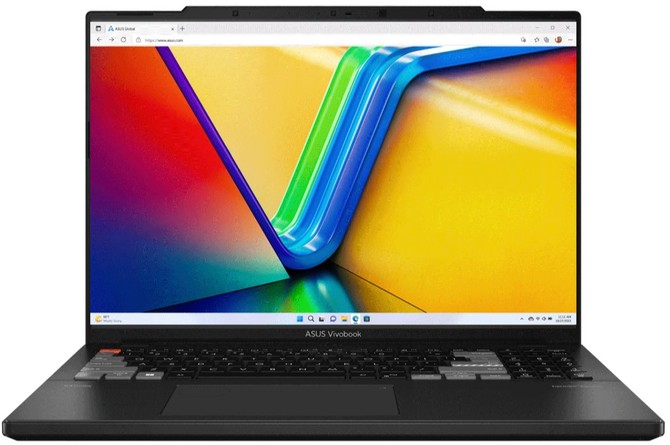 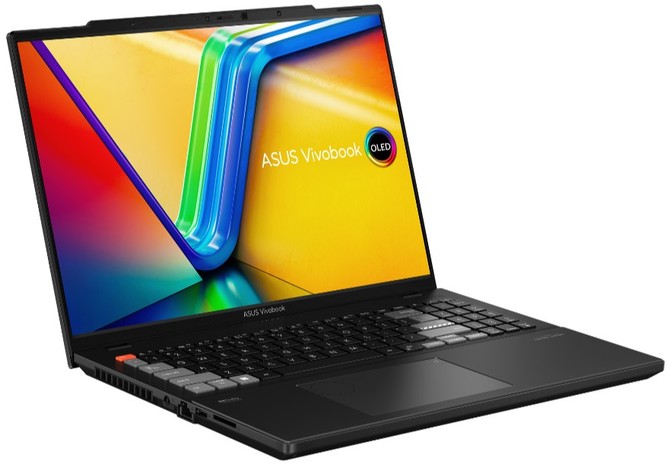 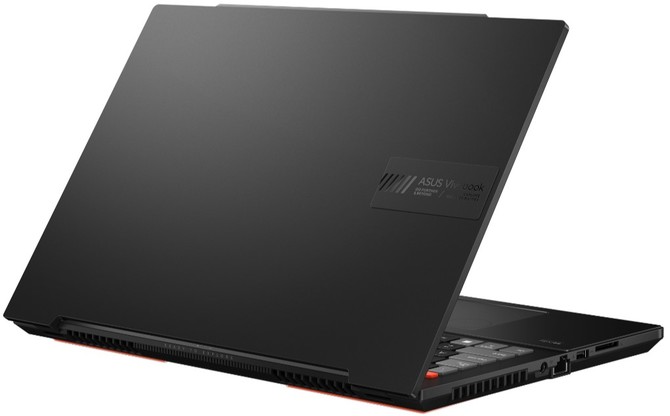 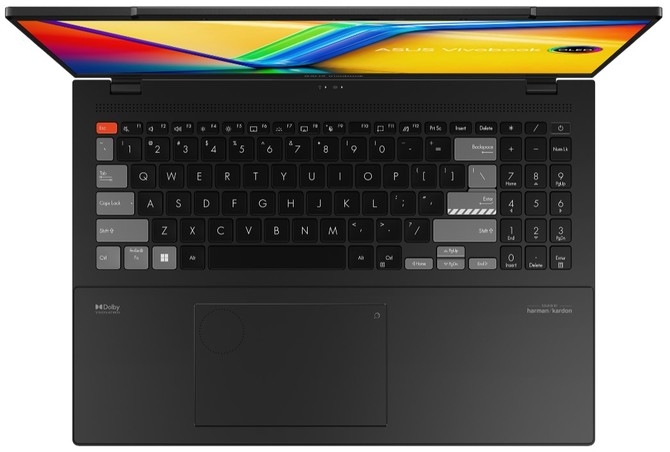 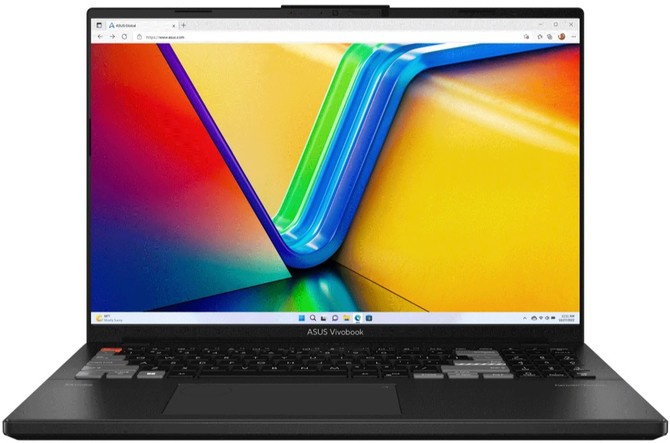 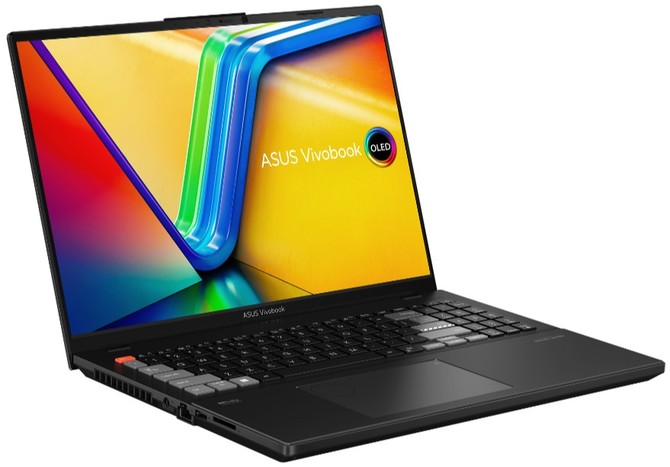 Share
Facebook
Twitter
Pinterest
WhatsApp
Previous article
How to proceed if there is no one to take over the management of the company?
Next article
Week 1 in review: OnePlus 11 and Lenovo ThinkPhone are official, CES 2023 kicks off