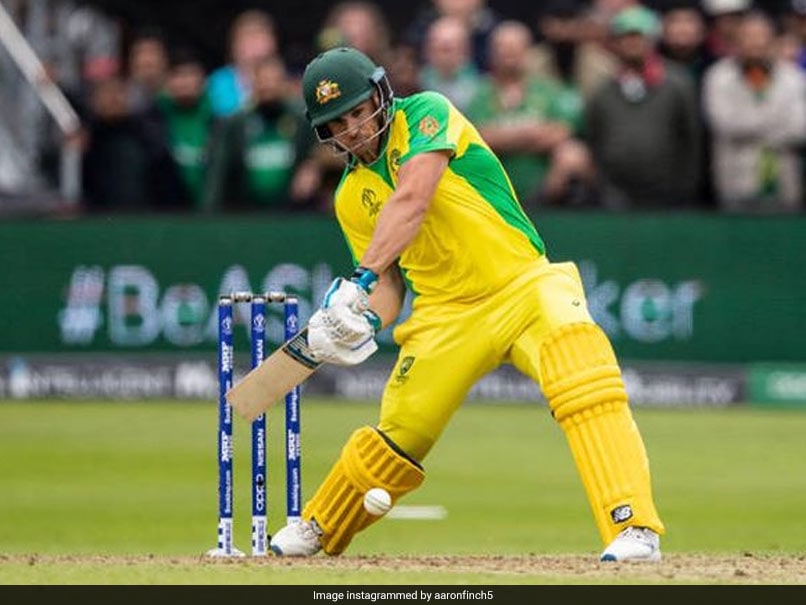 Aaron Finch will return back to Australia and likely to undergo surgery.© Twitter


Australia captain Aaron Finch on Sunday was ruled out of the remainder of the tour of the West Indies and Bangladesh due to a knee injury. Finch will return to Australia from the West Indies to complete 14 days quarantine and is then likely to undergo surgery. Selectors and the Cricket Australia medical team are optimistic that Finch will recover in time for the ICC T20 World Cup in the UAE and Oman, which commences in mid-October. “I am extremely disappointed to be heading home,” Finch said in an official release.

“This was considered the best course of action rather than travelling to Bangladesh, not being able to play and losing that recovery time. I will have the surgery if required and start the recovery process ahead of the World Cup,” he added.

Finch suffered the injury during practice leading into the T20 series against the West Indies in St Lucia, which he further aggravated in the final game of that Series.

Alex Carey will continue to captain Australia for the final match in Barbados. Selectors will decide on a T20 captain ahead of the five-game series against Bangladesh in Dhaka. Matthew Wade was vice-captain for the T20 matches against West Indies.

These iOS 15 features will only run on these devices

The iPhone 13 unboxings and reviews are here!