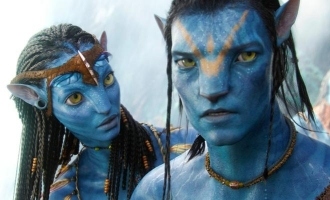 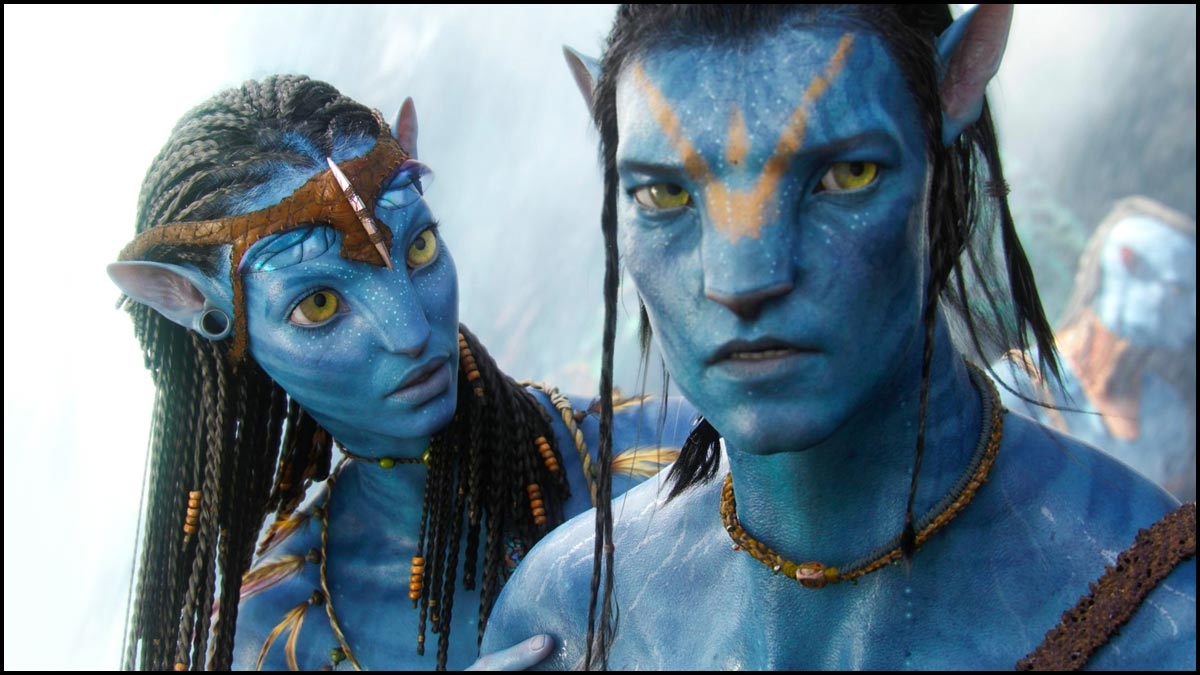 The trailer for the much-anticipated sequel, Avatar: The Way of Water, has leaked online. Although the teaser was initially revealed at CinemaCon, it has already gone viral ahead of its official release.

The first footage from Avatar 2 was revealed to the media at CinemaCon in Las Vegas earlier this week. The first images from James Cameron’s Avatar: The Way of Water have now appeared on the internet, revealing what the filmmaker has been working on for the past decade in the first of four sequels. 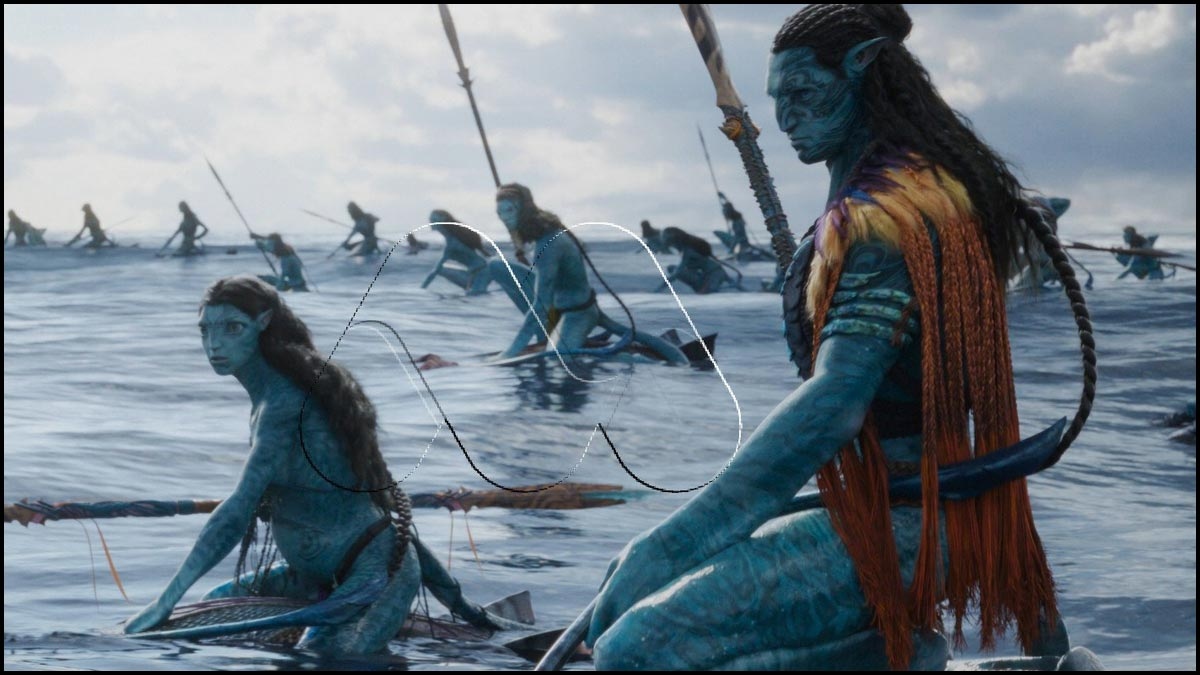 The video was published shortly after the leak of the first frames of the film. The trailer, albeit not of the highest quality, displays James Cameron’s exciting return to Pandora. The video is a minute and a half long and also shows the new Na’vi tribes, aided by whales and other ocean dwellers. 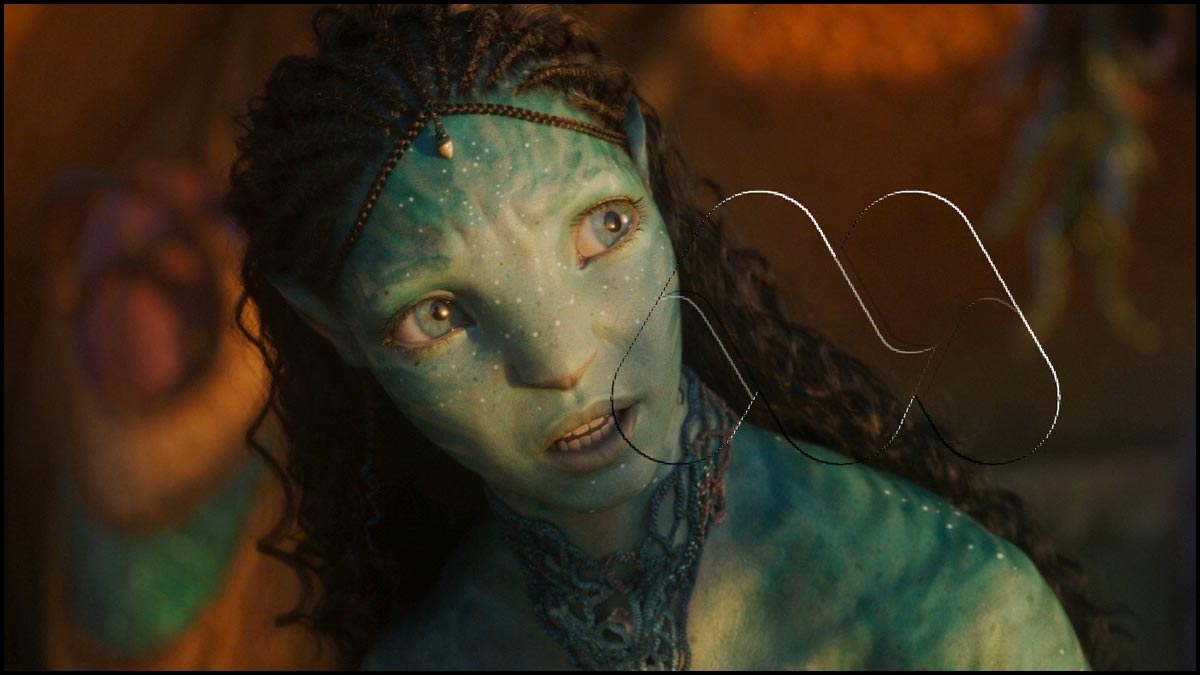 The official teaser trailer will be shown in theatres at the premiere of Doctor Strange in the Multiverse of Madness on May 4. Avatar 2: The Way of Water is scheduled to premiere on December 15, 2022. Sam Worthington, Zoe Saldaa, and Sigourney Weaver, among others, will reprise their roles from the original film.

The filming of the first two sequels started in the year 2017, and the principal photography of both the sequels has been wrapped by the end of 2018 and the live-action filming of the movie was completed for 2nd sequel in the 2020 September. But the covid 19 has pushed their plans for the movie release to December 2022 and December 2024. The subsequent release of the 4th and 5th instalments is planned to happen on December 2026 and December 2028.

After 27 years, Microsoft is finally shutting down its oldest browser - the Internet Explorer (IE) - on Wednesday. The once-dominant browser that several...

Short-form video app Triller confidentially files for a US IPO, after ending its...