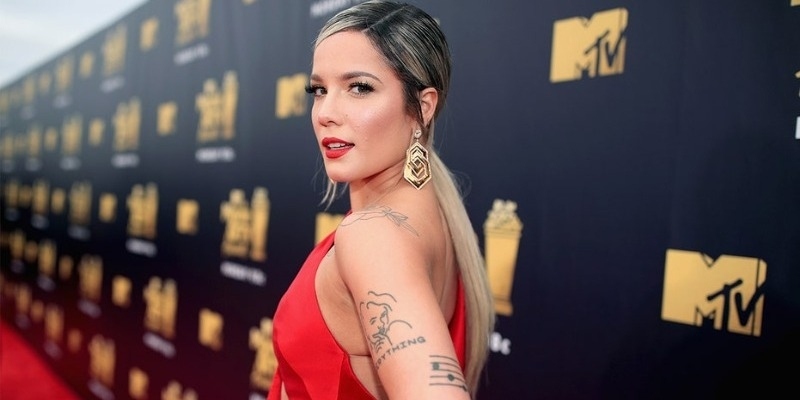 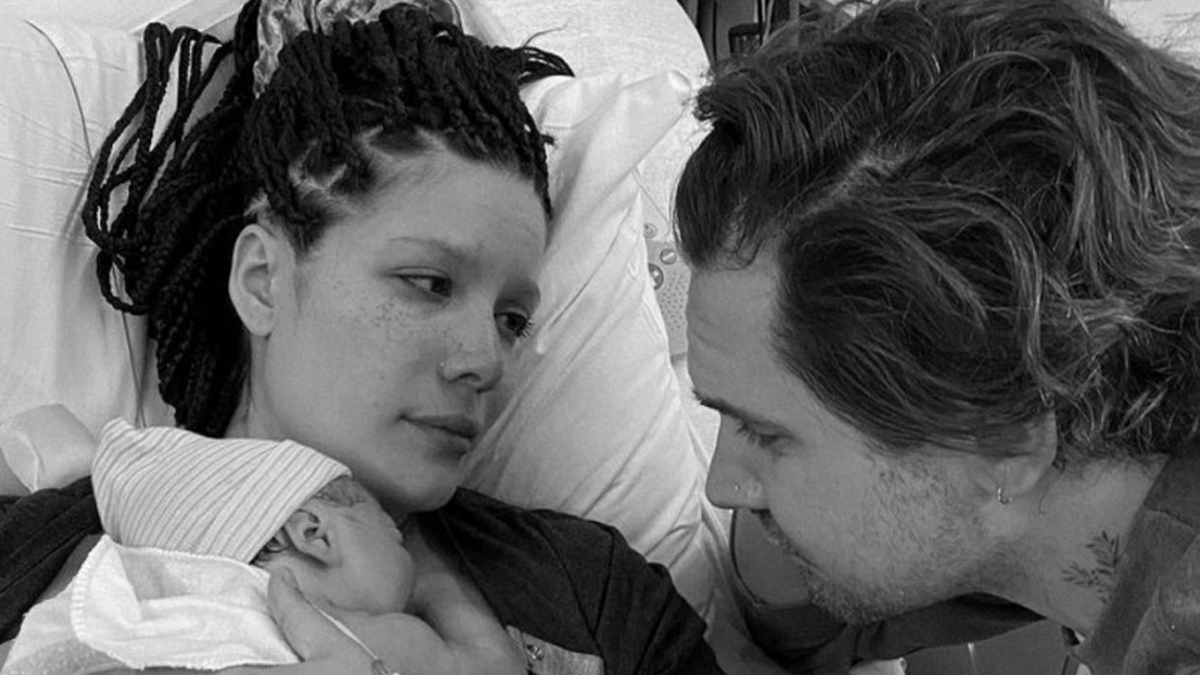 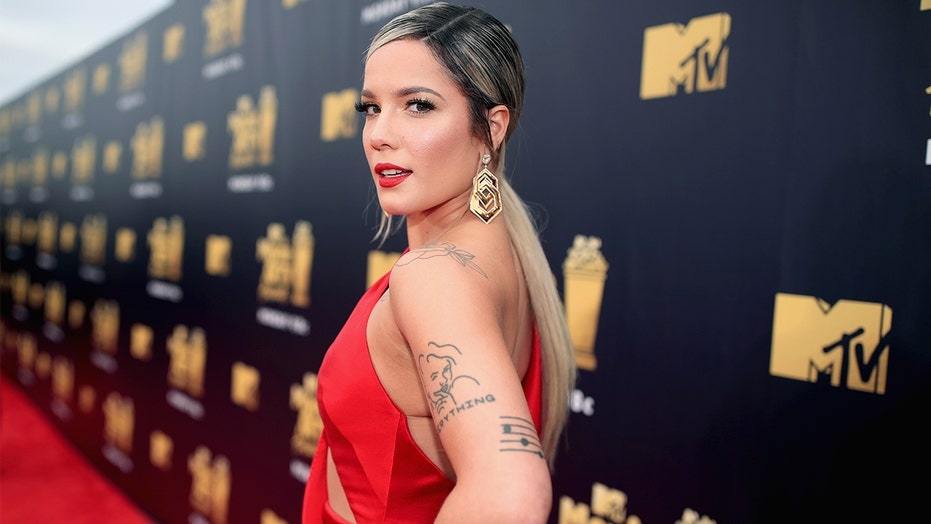 Halsey revealed on her social media handle that she welcomed her baby boy Ender Ridley Aydin on July 14 and expressed her gratitude to her fans for their love. Sharing a picture of her son, the singer captioned the post, “Gratitude. For the most ‘rare’ and euphoric birth. Powered by love.” Halsey announced her pregnancy in late January. Halsey had previously suffered a miscarriage and she also developed a health condition called endometriosis, for which she reportedly underwent surgery in 2017. 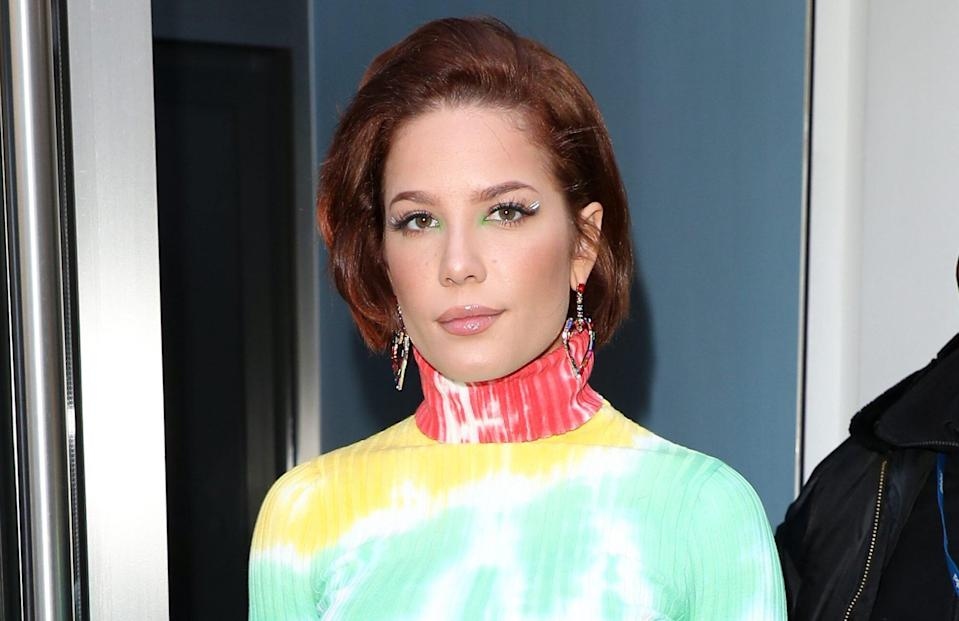 The 26-year-old singer talked about the same in an interview with Rolling Stone in 2019, and said that surgery happened to be the right option for her. “I was like, ‘Wait, what did you just say? Did you just say I can have kids?’ It was like the reverse of finding out you have a terminal illness. I called my mom, crying. Never mind. I don’t need to put out a third album. I’m just going to have a baby,” Halsey mentioned in the interview.

Motorola Edge 20 renders show off the upcoming device from every angle –...