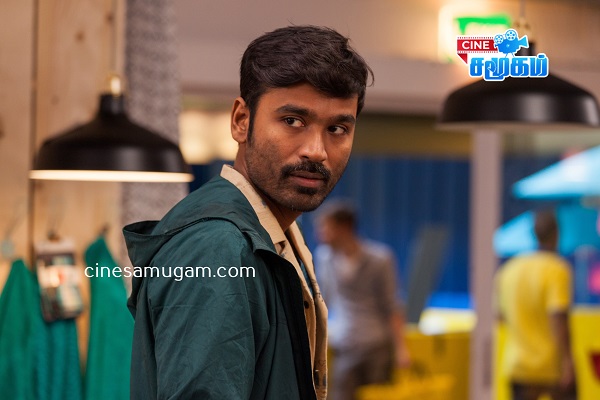 Actor Dhanush is one of the unavoidable leading actors in Tamil cinema. His last film, Maran, received mixed reviews. Following this, he is currently starring in the film Vathi.

The film is being produced in both Tamil and Telugu. Following this film, he will be seen in Nane Varuven and Tiruchirambalam. Besides, director Arun Matheswaran will play the lead in the film.

In this case, the film directed by Arun Matheswaran has been released Sani Kaitham, which was released on Amazon Prime yesterday. The release has been getting good reviews since.

Thus, actor Dhanush has also posted about the film. In it, “Congratulations to the Sani Kaitham film crew who gave a wonderful film. Selvaragavan, Keerthi Suresh You have done a good job. Arun Matheswaran is proud to think of you. ”

Does WhatsApp let you know when someone takes a screenshot?