Behind The Scenes Of Mobile Casino Apps 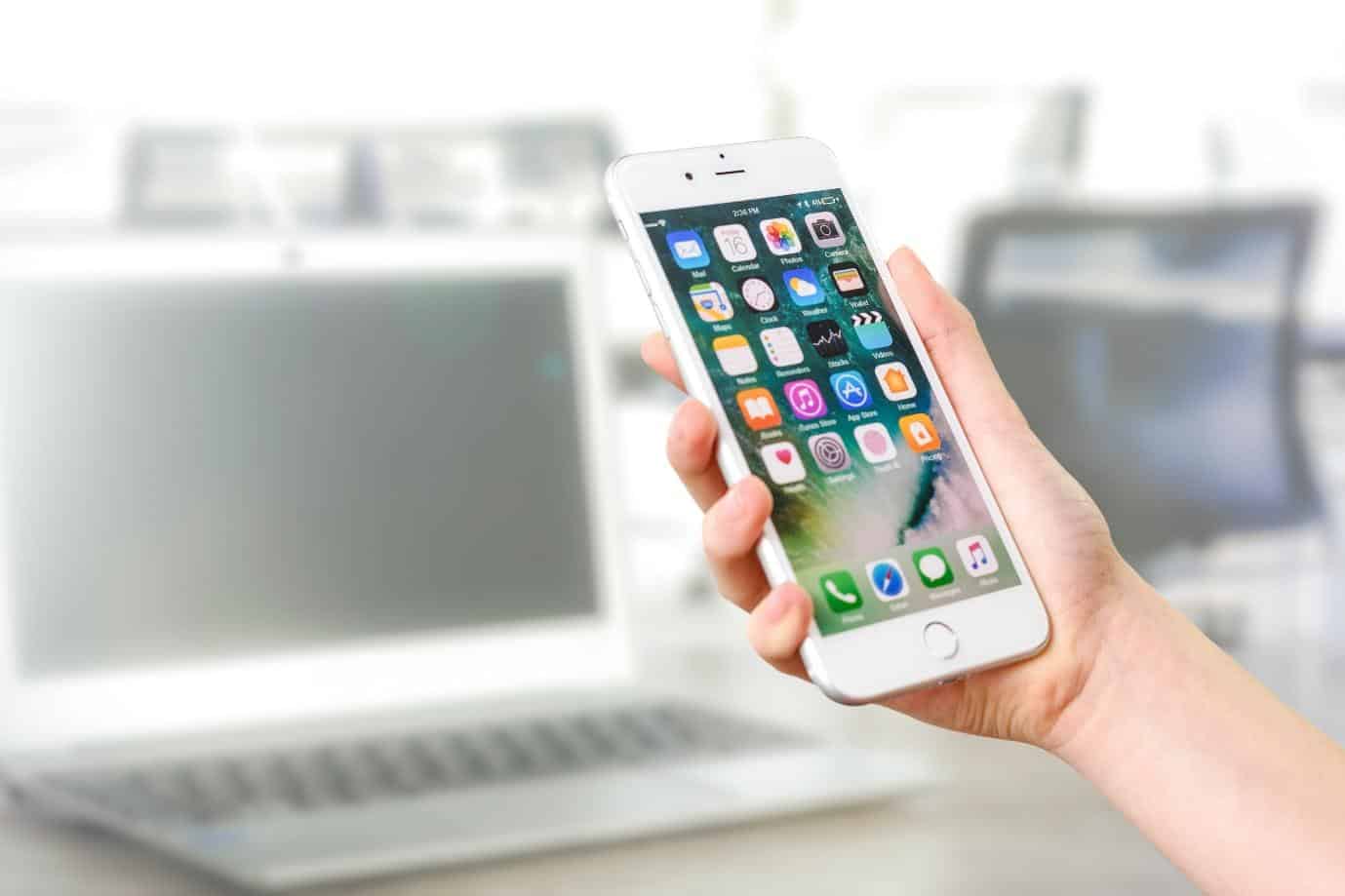 
The online gambling industry has come a long way during the 21st century, with technology helping to power exciting innovations across the sector.

Advancements in smartphone tech have been a key driver in the gambling boom, making it easy for people to play their favorite casino games wherever they are in the world and whenever they want to.

Increased use of mobile devices forced gambling firms to rethink their business models, and some have been left trailing by their rivals over the past few years.

All the leading casino operators have optimized their sites to work on mobile devices, with many going the extra mile by developing apps. Read on as we take a closer look at mobile casino apps.

While apps are now an integral part of our lives, it is not too long ago that they were viewed as nothing more than a passing fad.

The first tablet contained built-in games which had features like an app, which was ultimately the precursor for what followed in 2008.

The arrival of exciting new Android mobile devices sparked a surge in the development of native apps and things really took off when app stores started to open for business.

Social networking sites such as Facebook powered further innovation in app development, providing people with the means to stay connect on a 24/7/365 basis.

Many online casino operators quickly wised up to the possibilities presented by apps, investing significant resources into developing mobile versions of their sites.

Fast forward to today, and any online casino that does not have an app runs the risk of missing out on significant amounts of business.

How is the app created?

Some casino companies use in-house technology experts to develop apps, while others use the services of external firms who specialize in this area.

Whichever route they head down, the development process requires the developer to utilize mobile app software such as Appy Pie.

The software allows developers to design a super-slick app without writing any code by initially selecting a theme from the gallery.

Appy Pie’s bespoke casino app builder gives users the option to include games from their catalog or integrate third-party titles from other companies.

Incorporating elements such as social media integration, rewards and bonuses, push notifications, payment gateways, customer support and more are all part of the development process.

Once the app has been built, the developer will publish it on your chosen online store and people will be able to start using it on their Android device.

The art of making a casino app

For a casino app to be successful it needs to be aesthetically pleasing, offer a wide range of games and be safe and secure for people to use.

Ultimately, all of these elements are driven by the behind the scenes technology, and this is where it pays to invest proper resources into the development process.

It is recommended to create a port of a core version of the app, to ensure that it looks and feels the same regardless of which device is used to access it. 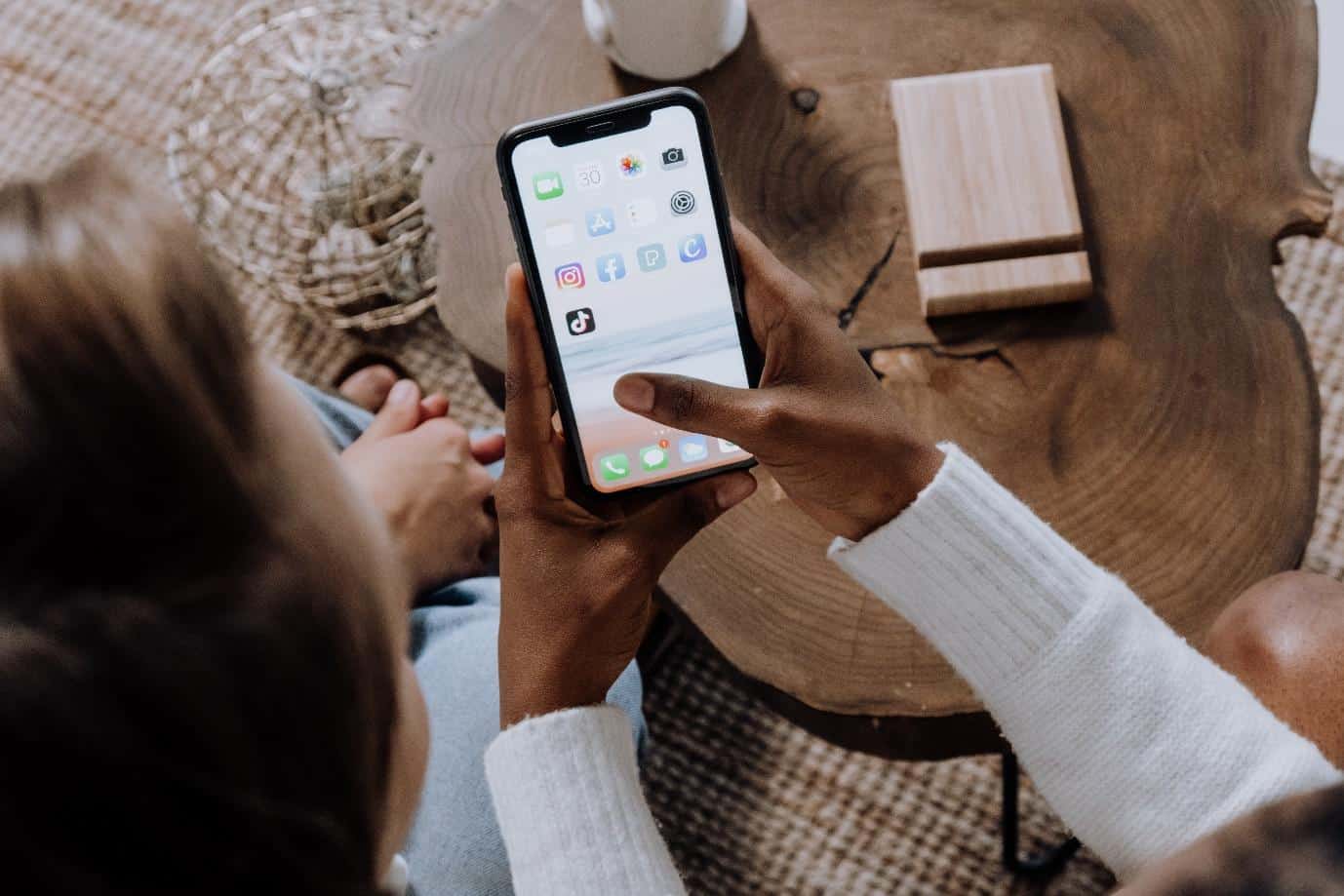 Creating this original core platform will make the casino app much easier to update as there is no requirement to manually amend distinct versions.

Gambling operators must also conduct analysis on their target audience, to ensure that the app delivers what new and existing customers are looking for.

Clever use of imagery, bonuses and promotions is a sure-fire way to make a casino app stand out from the crowd and deliver solid revenues.

How does the payment system work?

Instant banking services such as Trustly are also becoming increasingly prevalent in the online casino industry, allowing players to make payments directly from their bank account safely and securely.

Trustly uses the same encryption tech as banks and is fully regulated and authorized by the Swedish Financial Supervisory Authority.

The company’s intuitive API can be fully integrated with the casino app to facilitate deposits, withdrawals, refunds and more.

For deposits, Trustly’s API returns a URL to the merchant when a request is made, which is displayed in an iframe on the site. The user logs into their bank account from there to approve the payment.

Withdrawals are processed in a similar manner, allowing players on the app to receive payouts more quickly than many other payment methods.

One of the biggest concerns during the development process is data privacy and security, although things have progressed massively since the first apps were launched.

Developers are under increasing pressure to ensure that the strict regulations relating to these issues are adhered to when an app is being built.

Specialist companies such as NMG Technologies are experts in this area, offering a clients full-cycle software development of mobile apps.

The importance of ensuring these elements is handled properly was highlighted in a recent study by the Synopsys Cybersecurity Research Centre.

The report looked at more than 3,000 of the top applications in the Google Play Store and found that 98% of them featured open-source components.

With studies showing that people spend an average of four hours per day on their smartphones, it is easy to see why the best casino operators have developed mobile apps.

Investing in a mobile app helps to increase brand visibility, placing the casino directly into the palms of their target audience.

Offering a mobile app builds trust, giving users peace of mind that the casino can be trusted to deliver top-class service.

With the ability to offer personalized content and capture user data, every mobile casino should plough resources into developing a mobile app.