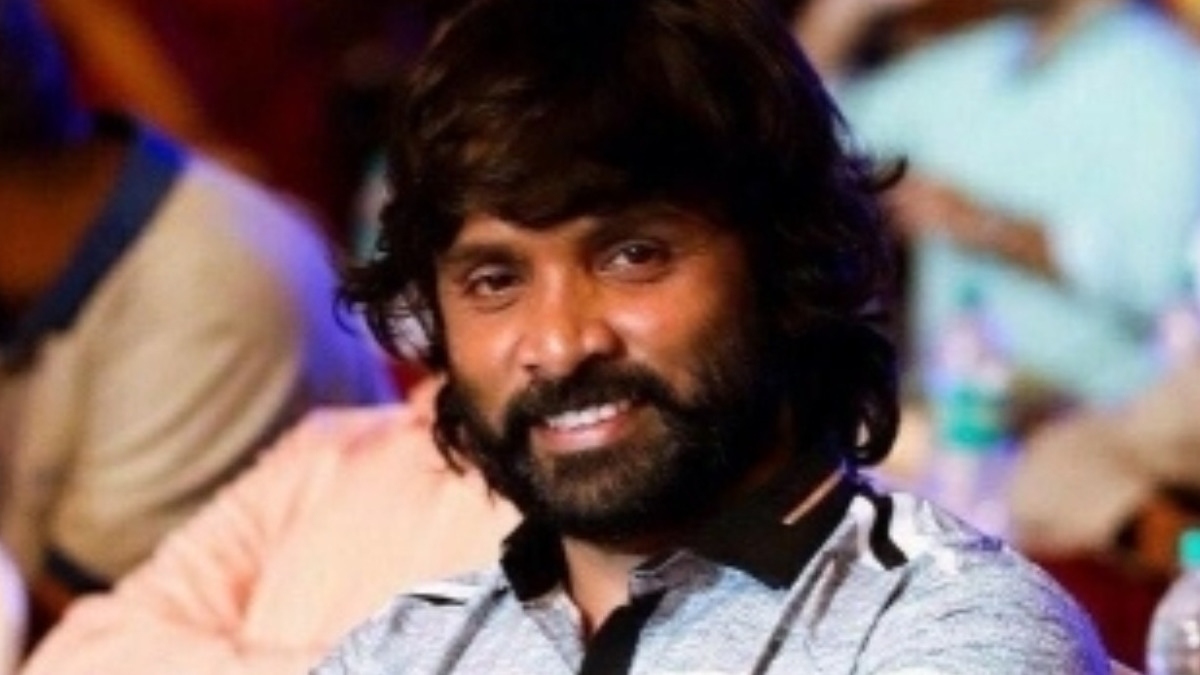 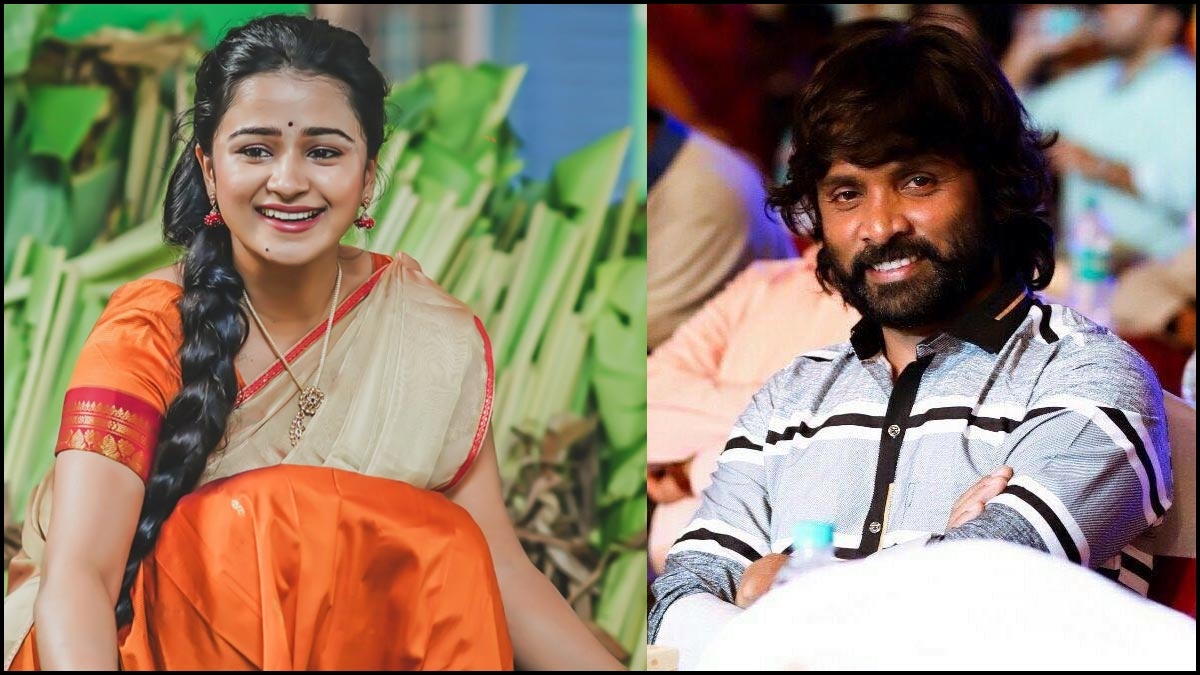 Snehan one of the notable lyricist in Tamil cinema attained more fame after his participation in ‘Bigg Boss’ season one hosted by Kamal Haasan. He played the game well and went on to become the runner up to title winner Aarav. He also entered active politics by joining Kamal Haasan’s Makkal Needhi Maiam and recently lost by a big margin in the assembly elections. 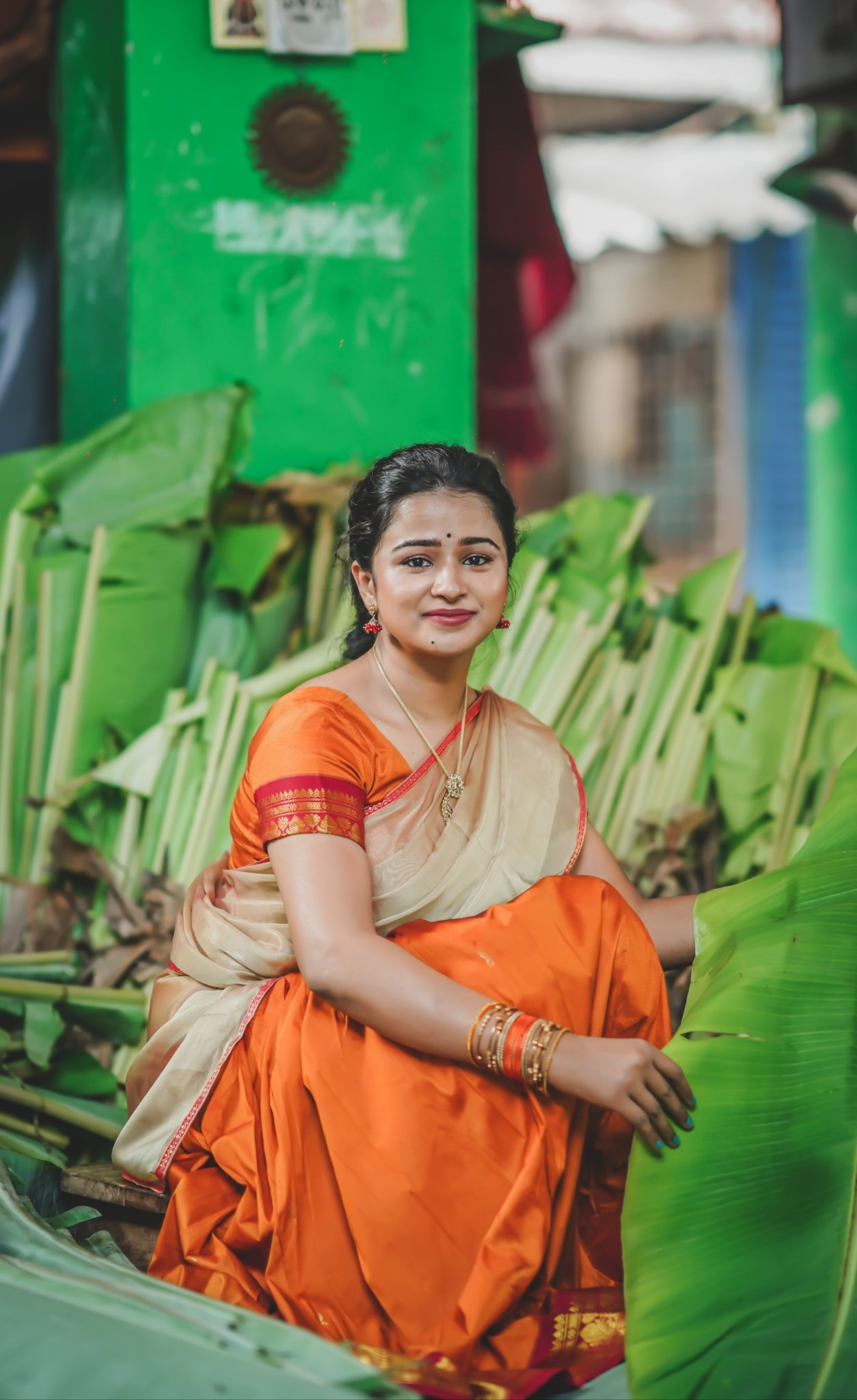 The 43 year old Snehan has remained a bachelor and his ninety year old dad with whom he had a reunion after 18 years during ‘Bigg Boss 1’ was very insistent that his son. It is now said that the wedding date has been fixed and will happen in Chennai on July 29th. 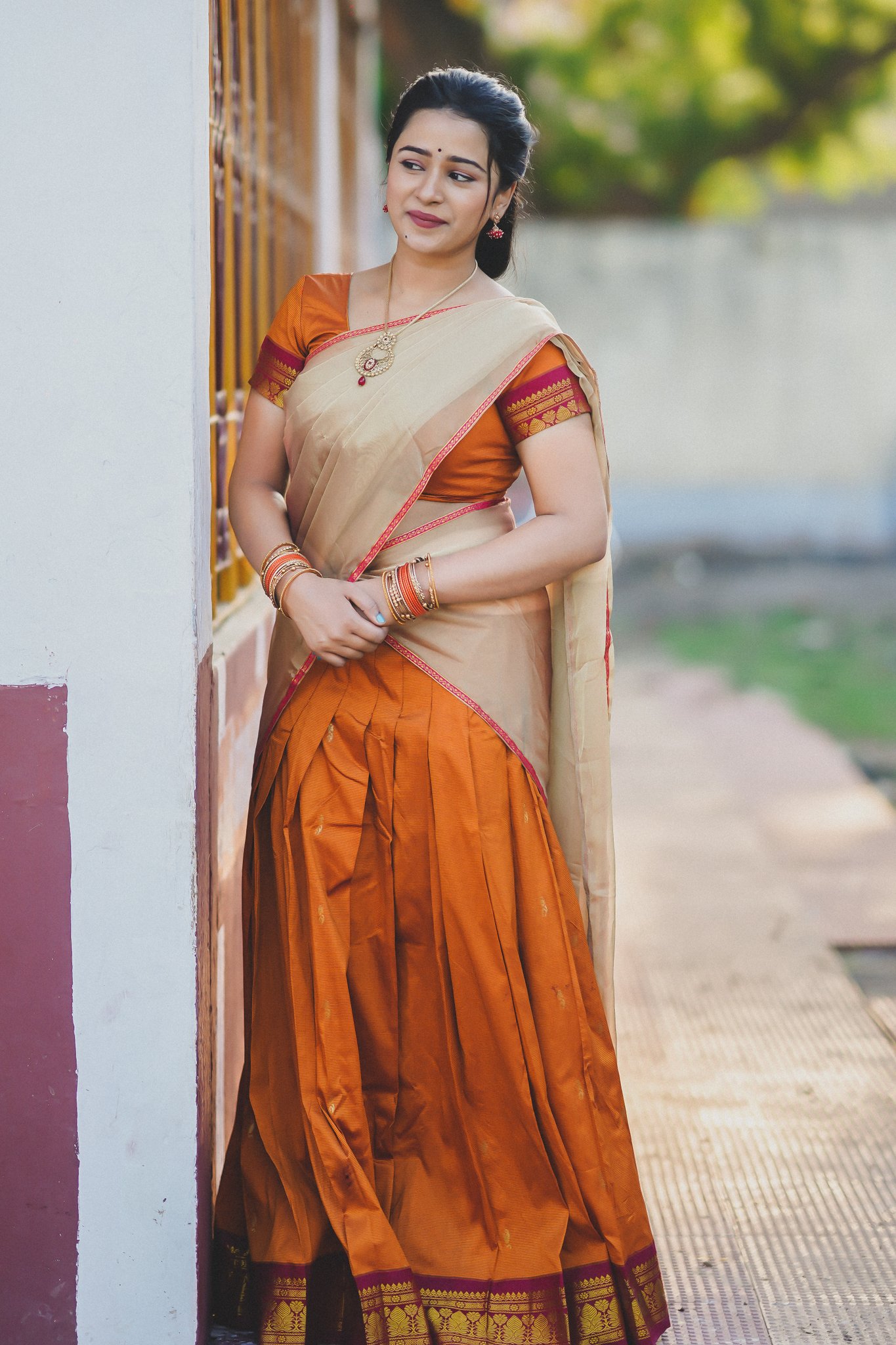 Details about Snehan’s long time lover has surfaced and it is reported to be a young Tamil actress Kannika with whom he apparently has a romantic relationship for sometime now. Kannika has acted in a few movies such as Gautham Karthik-Priya Anand’s ‘Devaraattam’ and Sasikumar’s upcoming ‘Rajavamsam’ apart from serials and video jockeying. 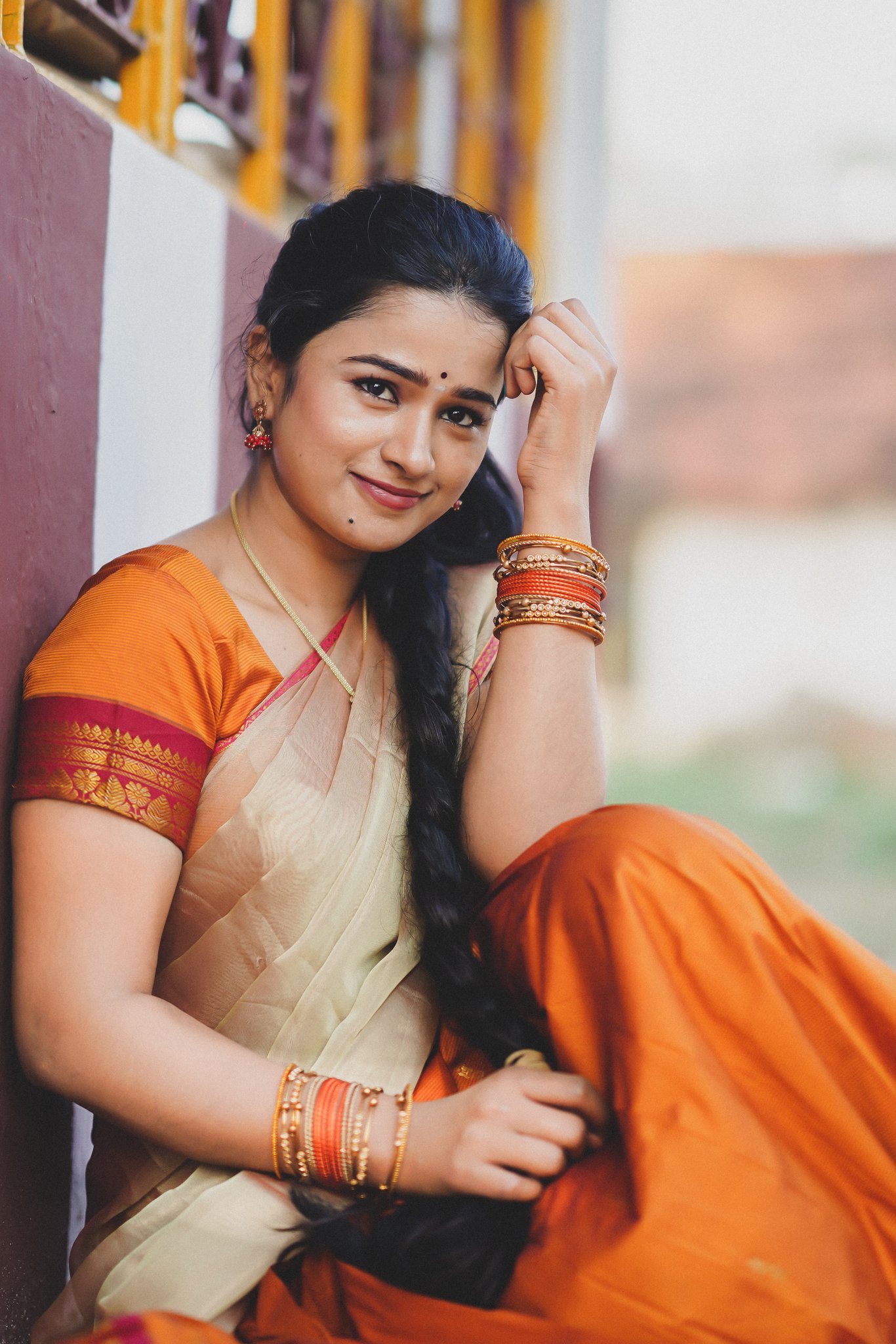 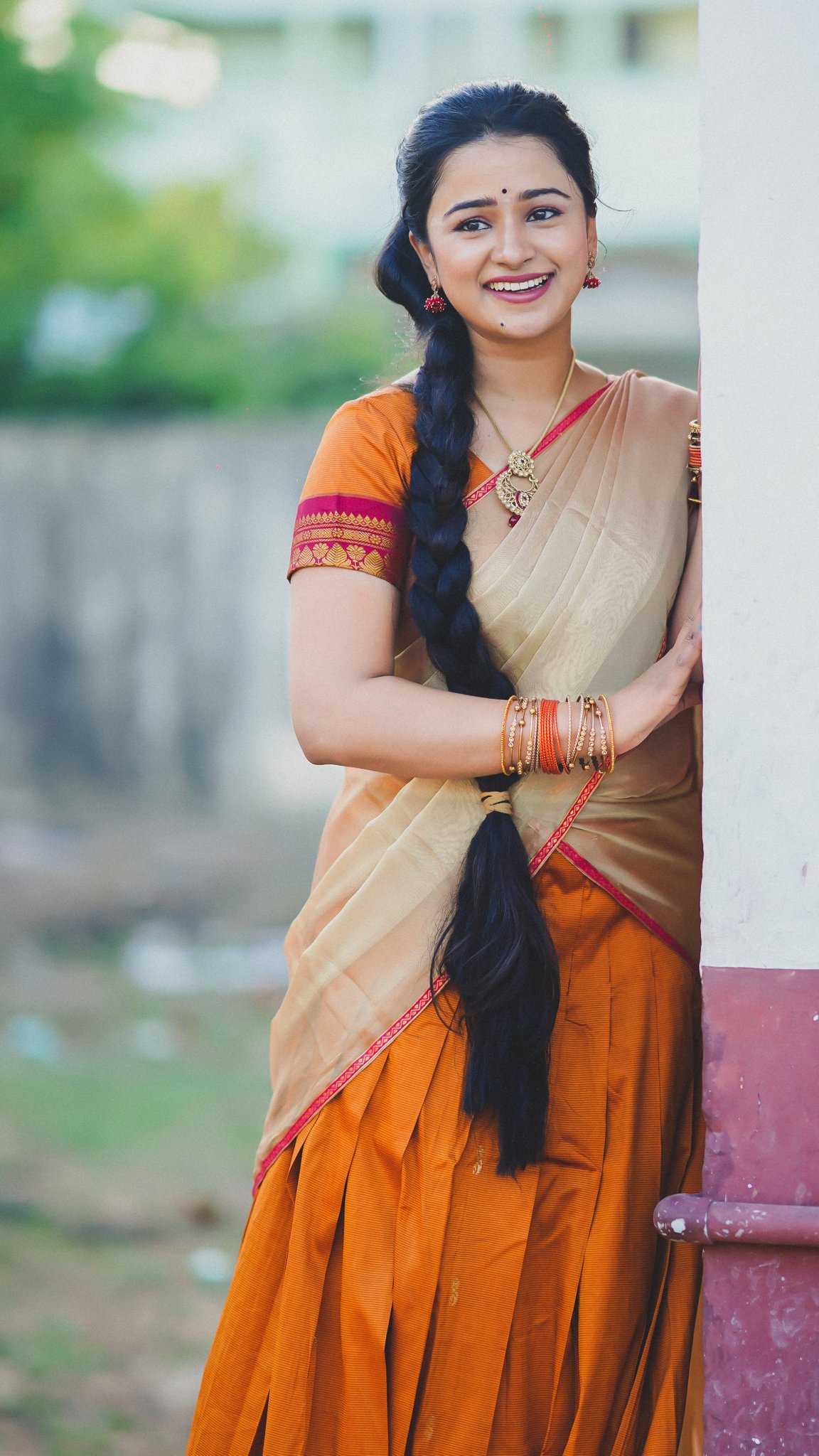