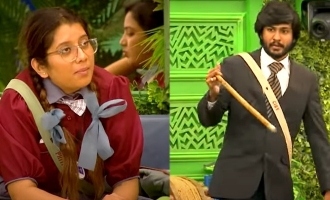 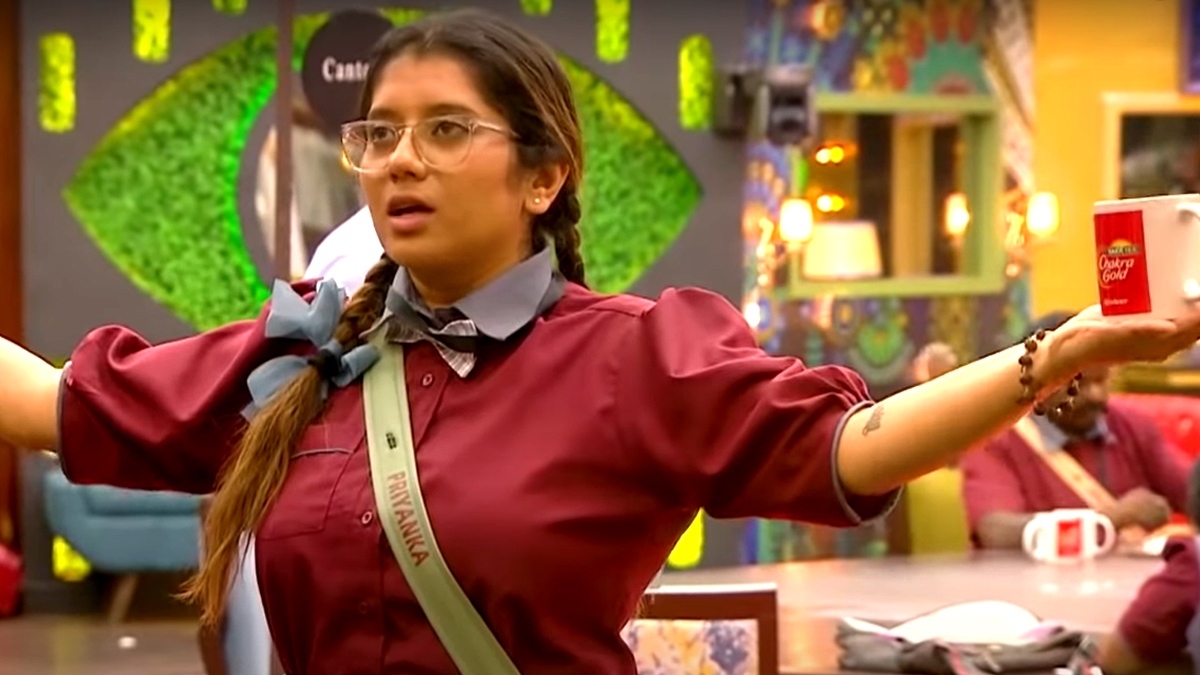 In the recent days of Bigg Boss, we have been seeing Priyanka arguing with fellow contestants. Previously, she had a rift with Niroop, Raju, Thamarai and now she is going against Ciby in the superhit game show. The fifth season of the 100-day show has successfully crossed 50 days. 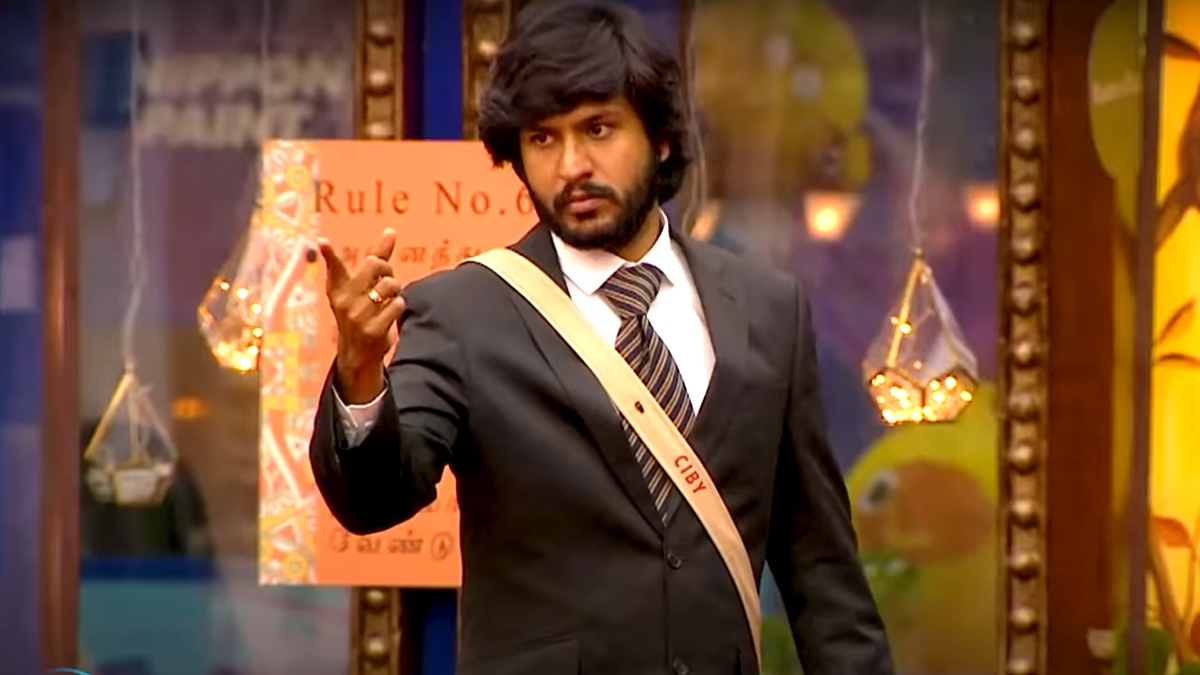 The school task ‘Kanaa Kaanum Kaalangal’ is currently going on in the Bigg Boss to rekindle the childhood memories of the housemates. The contestants are acting as school students and as teachers in this luxury task. Ciby has gotten the headmaster role in this task. The other players have to obey his commands. 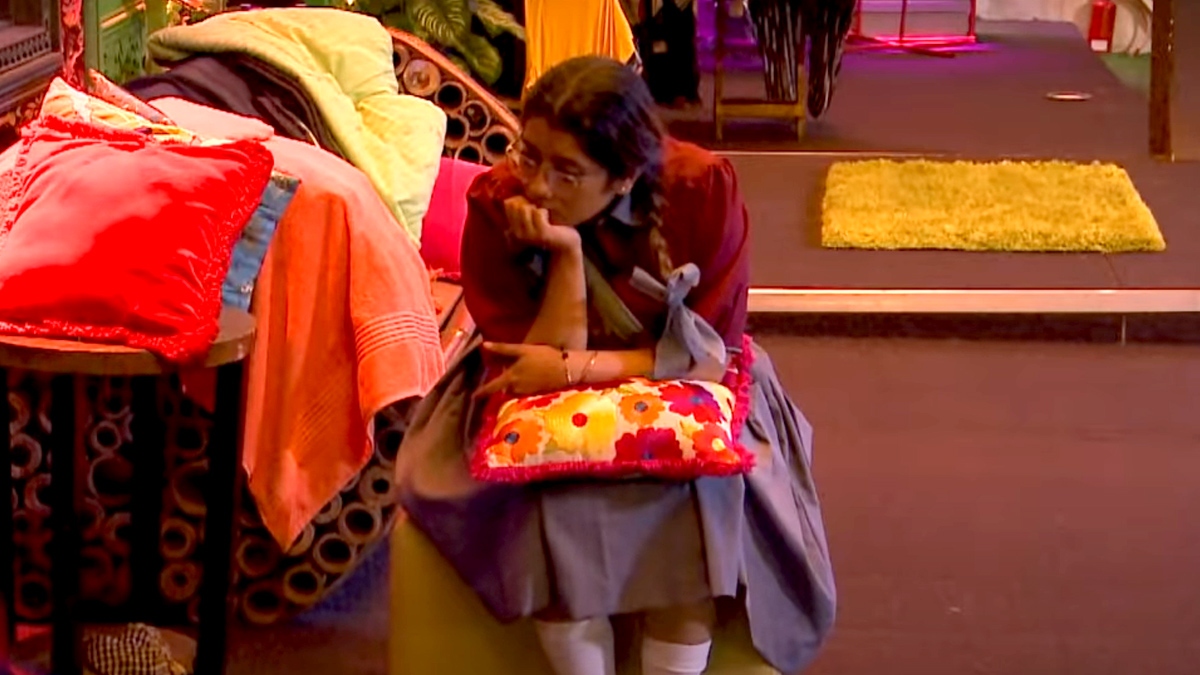 Now, it can be learnt from the latest promo that Ciby is asking an apology letter from Priyanka to let her inside the house. There are scenes in the video where Priyanka says that she can’t write a letter of apology for that. Priyanka is adamant that she will not be able to pen an apology even though many, including Abhishek and Varun, have asked her to do so. 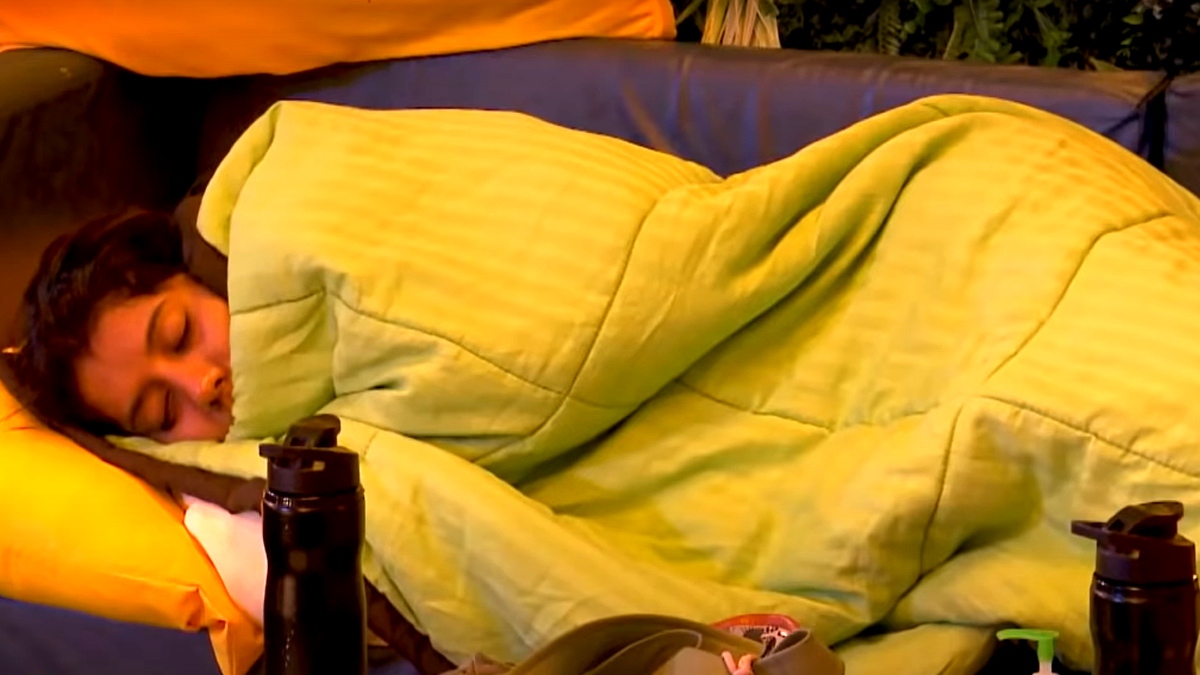 Priyanka argues that she has not done any mistake to the extent of writing a letter of apology and asks why such a big punishment is being imposed on her. She says that it is not wrong to stand up against an unfair thing and sleeps outside the house though it rains heavily. Overall Priyanka’s clash scenes with Ciby are going to be the highlight of this episode. 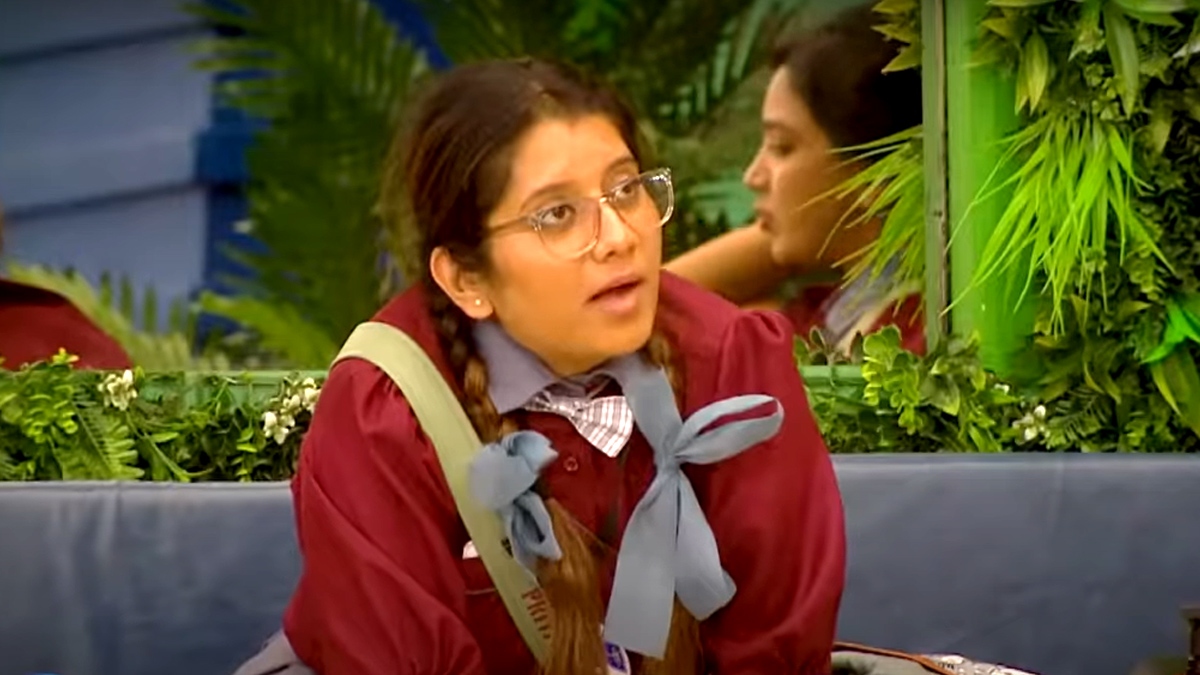 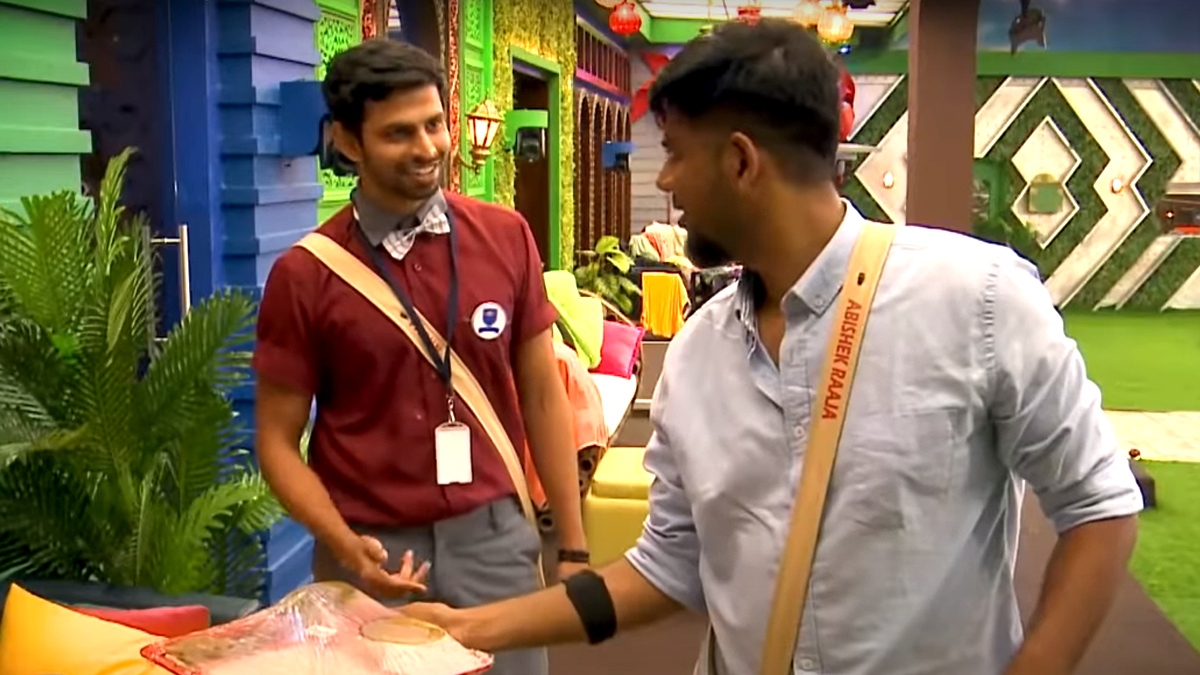 Qualcomm’s Snapdragon chipsets are found in every segment of the Android world, powering millions of devices. This year marks a change in the...

Malaika Arora Spent It With Kareena And Karisma