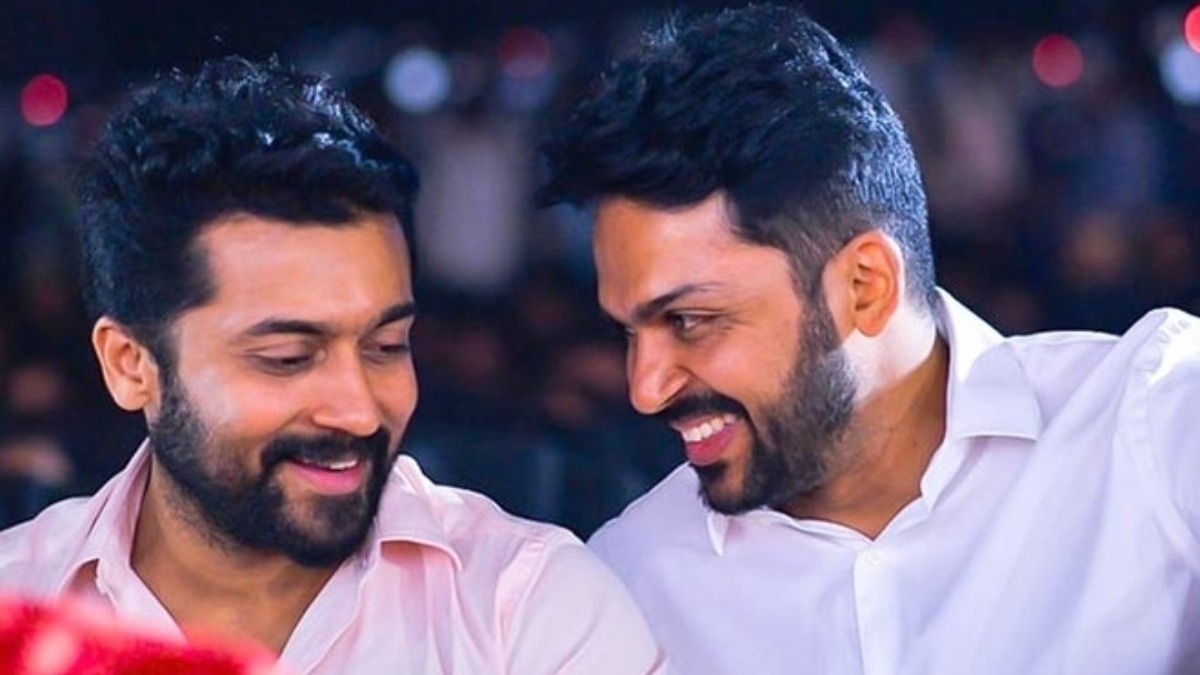 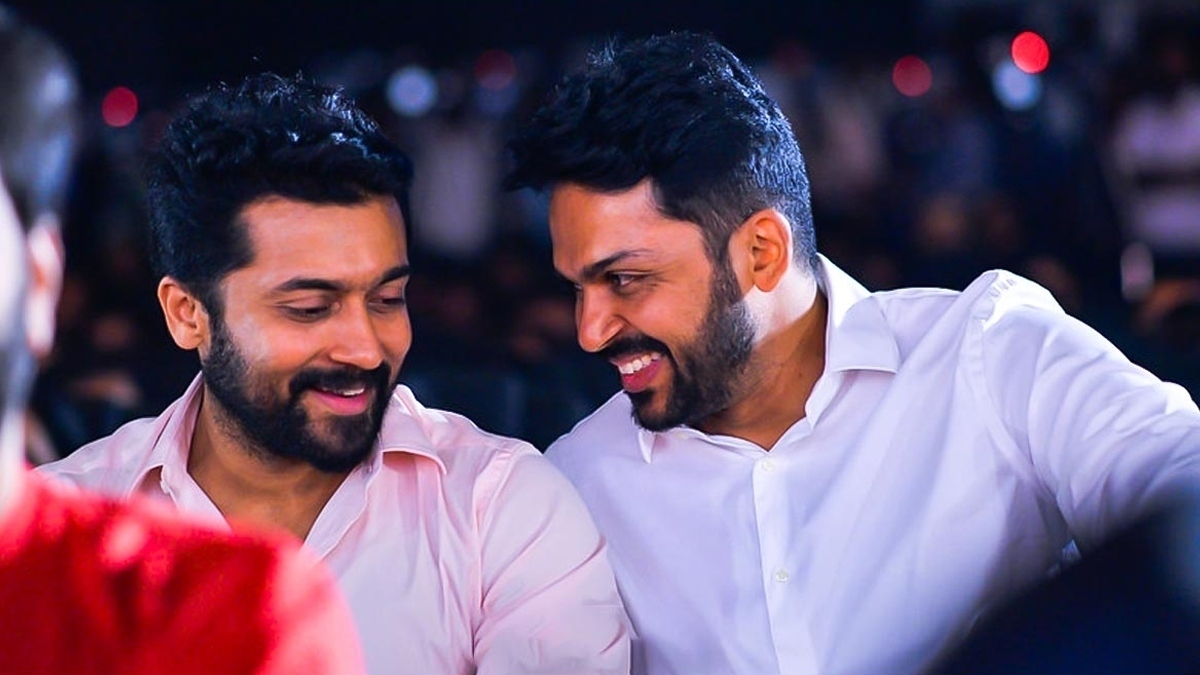 Suriya is one of the most sought after heroes in the Tamil film industry and is celebrating his 46th birthday today. Many celebrities are wishing him luck on this special day and the most adorable wish came from his brother and actor Karthi.

Karthi posted the first selfie he took with Surya to wish his brother a happy birthday. He wrote, “First selfie we took together #2019 🙂 Happened at an interesting place. Happy birthday to the man who is my inspiration! #Suriya”. 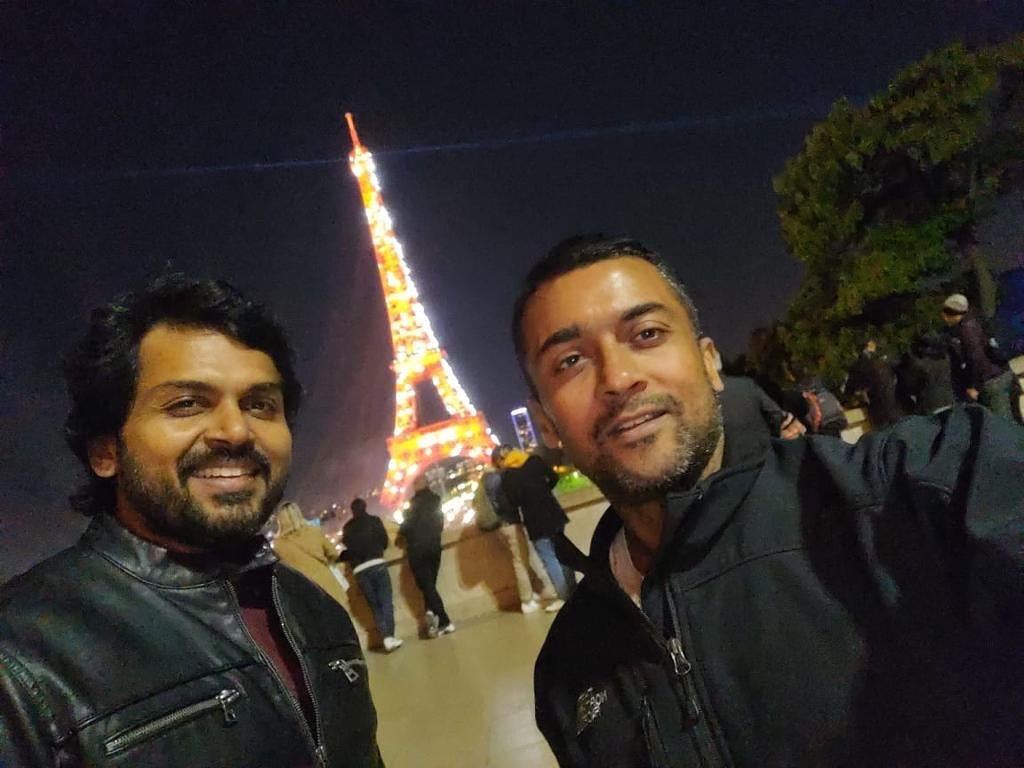 Surya is currently shooting for his upcoming films Etharkum Thunindhavan and Vaadivaasal. Team Surya 40 unveiled the title and released the first look poster yesterday as a birthday gift and it was well-received by the audience. The film is touted to be a Village-based story with a strong social message. The film will also trace some real-life incidents.

On the other hand, Karthi is busy shooting for his upcoming film ‘Sardar’. Touted to be a spy thriller, the film also stars, Raashi Khanna, Rajisha Vijayan in prominent roles.

Loved this tribute to the man who is my inspiration. #Suriya

Decision On Netherlands’ Ongoing Tour Of South Africa In “Next 24 To 48 Hours”: Cricket South Africa