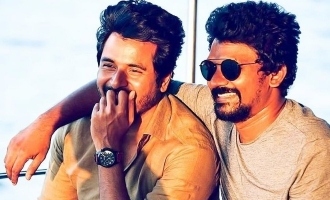 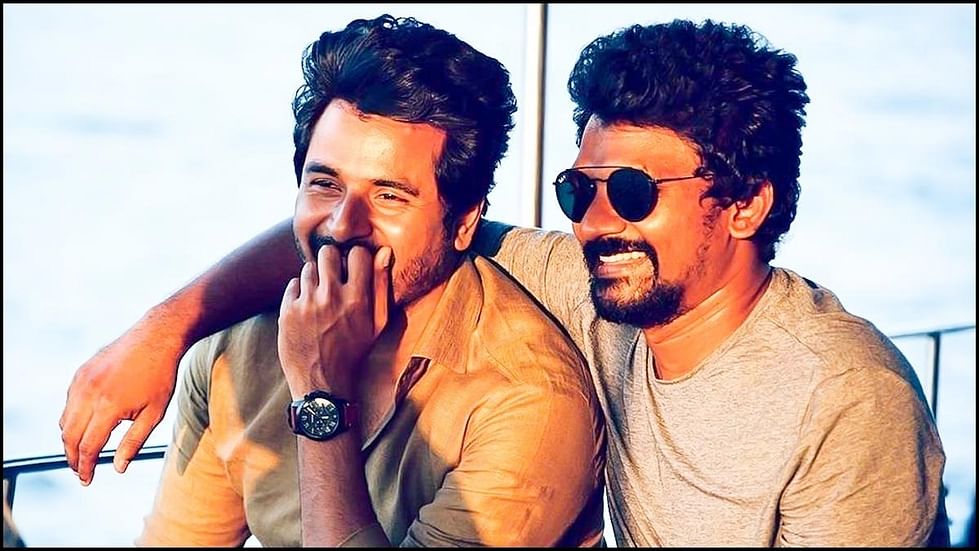 The Sivakarthikeyan-Priyanka Arul Mohan starrer ‘Doctor’ directed by Nelson released in theaters worldwide on Friday to a thunderous response from fans all over. Family crowds flocked theaters for the first time in several months after the COVID 19 pandemic lockdowns. 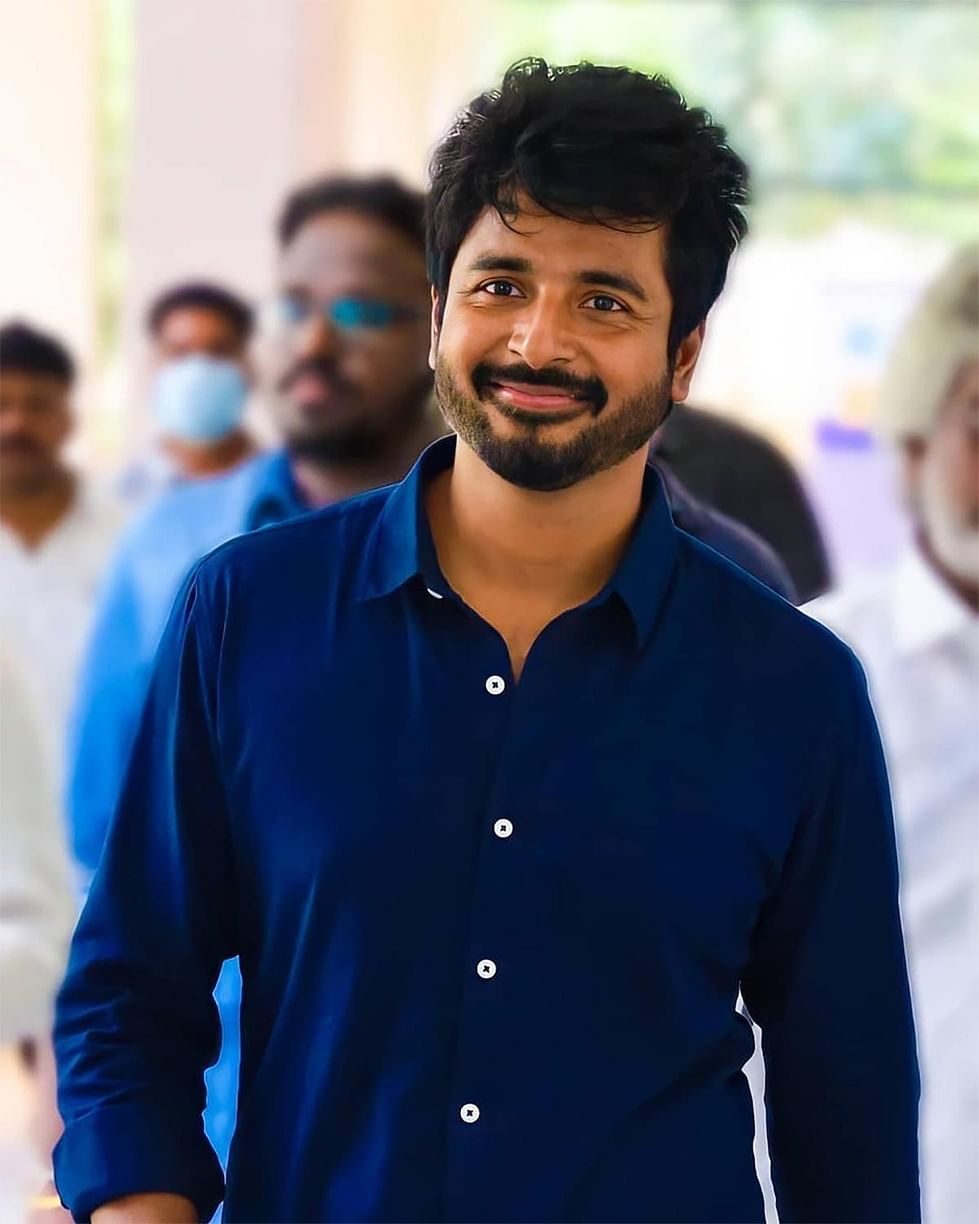 Several film personalities, including directors Shankar and Lokesh Kanagaraj, have been expressing their appreciation for the dark comedy and critics and fans have been unanimous in giving the thumbs for ‘Doctor’.

Following the grand success of ‘Doctor’, the anticipation for Nelson’s next movie ‘Beast’ starring Thalapathy Vijay and produced by Sun Pictures has skyrocketed. The mega film is currently in production and is planned to wrap up by year end and release in Summer 2022. 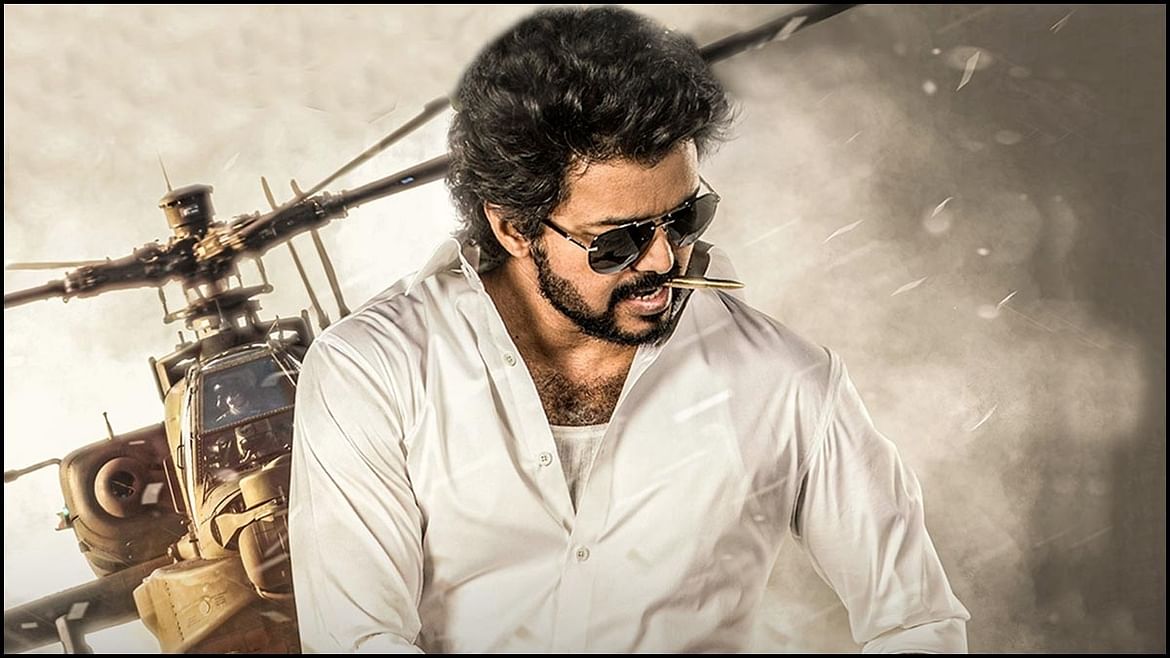 It has been reported that Nelson will be directing a new film starring Sivakarthikeyan again after the release Vijay’s ‘Beast’ . It is said that preliminary talks are underway for the project, which will be produced by Lyca Productions. The trade is abuzz with excitement for the reteaming of the ‘Doctor’ heroes Nelson and Sivakarthikeyan. Stay tuned for official confirmation.

Share
Facebook
Twitter
WhatsApp
Telegram
Previous articleWeekly poll: what do you think of the changes and improvements brought by Android 12?
Next articleThe AIRROBO T10+ is a Robot Vacuum/Mop that Self-Empties

Exclusive Breaking! Venkat Prabhu’s next after ‘Maanaadu’ is an 18 plus adult comedy – Tamil News