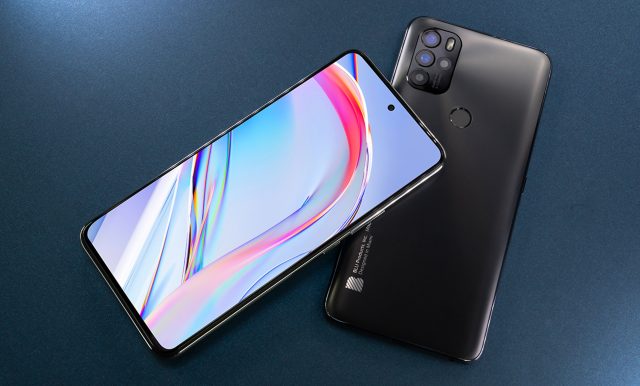 
Gaming phones are exploding in popularity, as is seen in the success of the ASUS ROG Phone 5 and Xiaomi Black Shark 4 series. But the problem with those devices is that they can be pretty expensive, and Blu is looking to capitalize on that. The Blu G91 Pro has been announced and brings an ultra-low $150 starting price (for a limited time), that promises better performance than the Galaxy A52 and other budget-minded handsets. 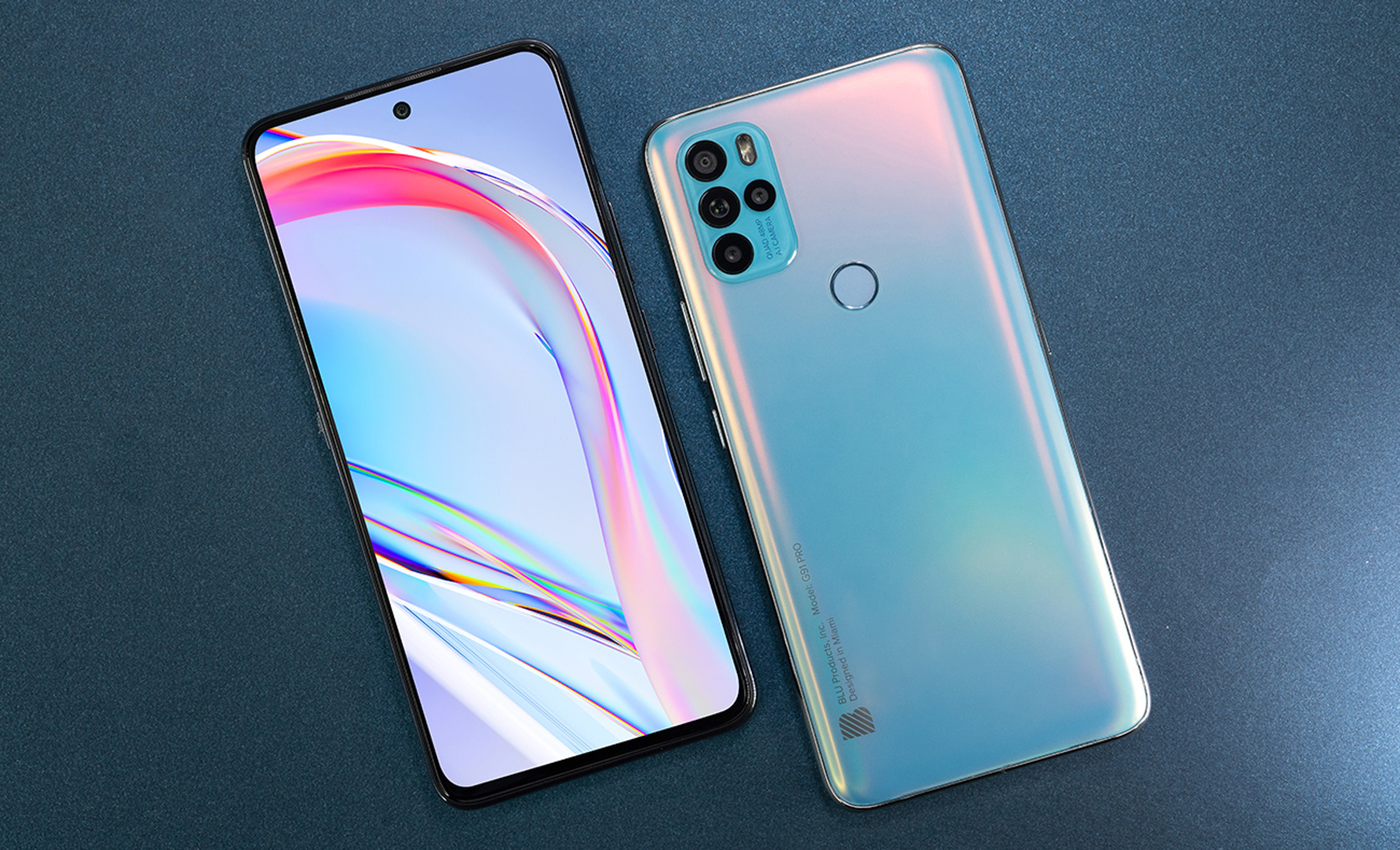 The Blu G91 Pro sports a 6.7-inch FHD+ “Infinity Dot” display, with a 91.4% screen-to-body ratio, which seems pretty impressive already. However, the whole gaming aspect of the G91 Pro fades immediately after learning that the refresh rate is capped at 60Hz. Other devices are equipped with at least a 90Hz refresh rate, and gaming-specific phones have been including anywhere from 144Hz to 165Hz. 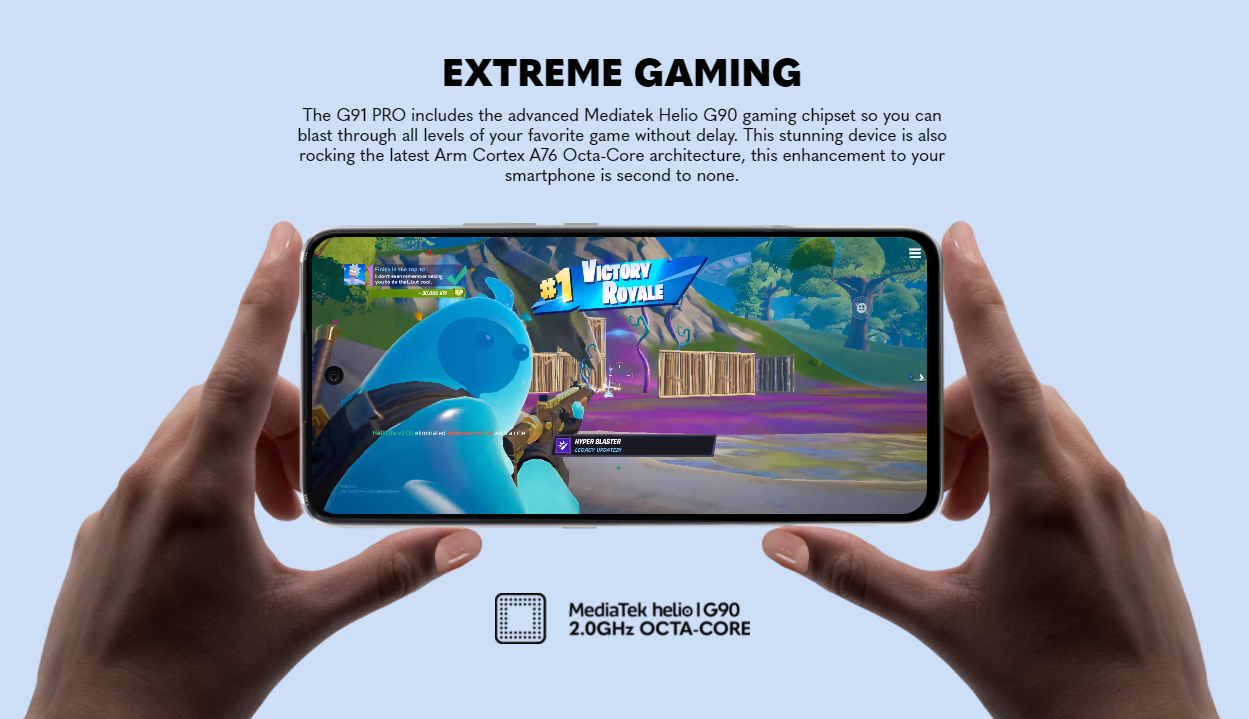 Providing the power for the G91 Pro is MediaTek’s Helio G90 chipset paired with 6GB of RAM and 128GB of expandable storage (up to 256GB). Blu even goes so far to show off some Antutu benchmark scores of the G91 Pro compared to the Moto G30, Galaxy A32, and Galaxy A52. Here are those results according to Blu:

If this is the real performance of Blu’s new device, it’s pretty tempting to jump aboard just to get a solid gaming phone without breaking the bank. 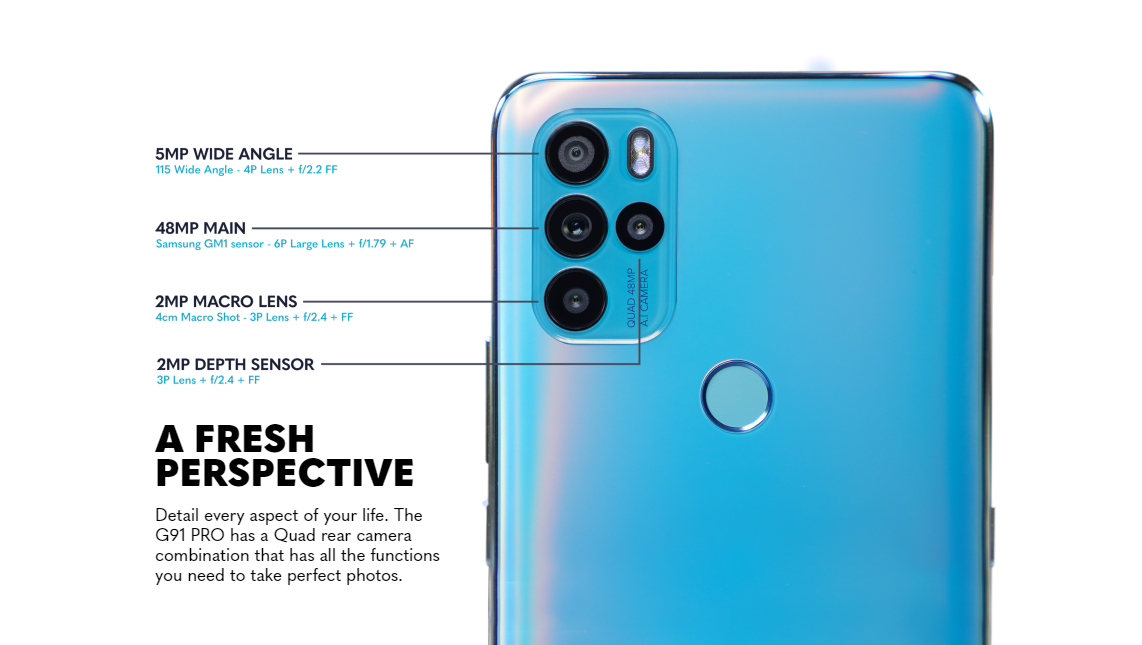 On the back of the phone, we have a quad-camera array, headlined by the 48MP Samsung GM1 sensor, along with a 5MP ultra-wide camera, a 2MP macro lens, and a 2MP depth sensor. Blu has also added a few software features to the G91 Pro, including “Xtreme Night Mode”, and “Pro Mode X RAW”, giving you more versatility than you might expect.

In terms of juice, the Blu G91 Pro is packing a 5,000mAh battery, complete with 30W fast charging speeds. There’s even 10W wireless charging available, which is a nice touch for the device.

The Blu G91 Pro is available from Amazon starting today and is priced at just $150. Blu claims this is just the Early Bird pricing, as the G91 Pro will eventually go up to its retail price of $249. If you want to get your hands on one to see how a Blu phone holds up in 2021, hit the button below.

In its end-of-year threat report, Meta says it took down several global disinformation...