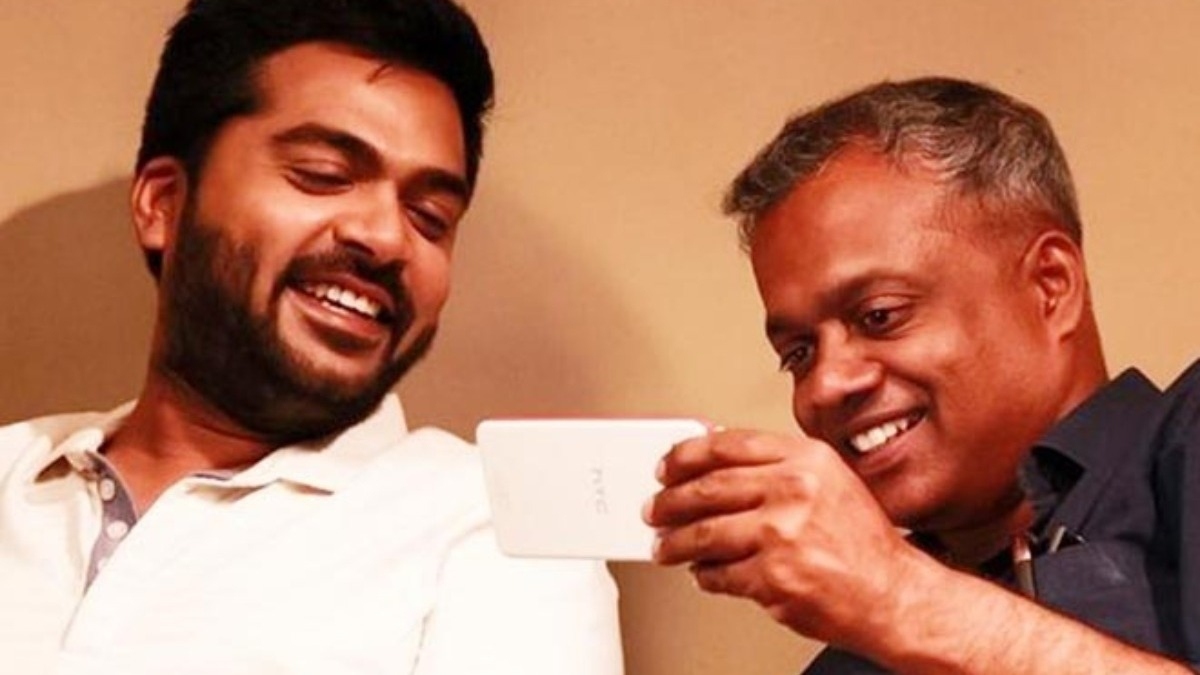 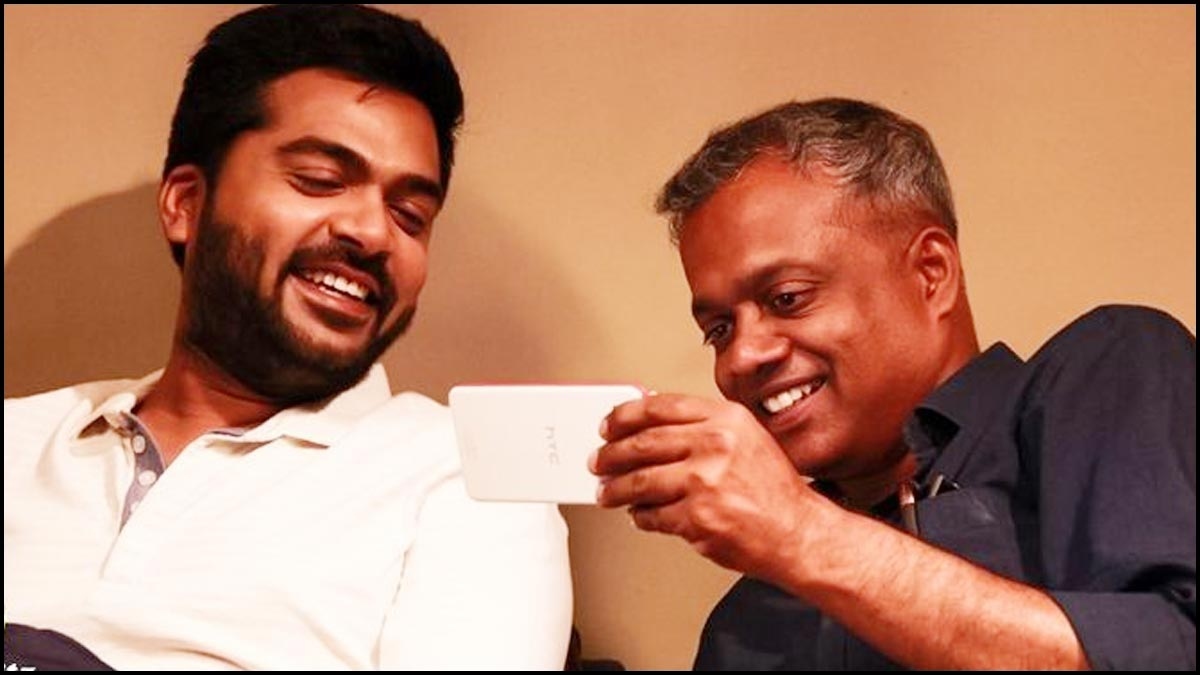 Silambarasasn is busy shooting for his upcoming films after his re-entry through the blockbuster movie ‘Eeswaran’. After collaborating twice with Gautham Menon for the films ‘Vinnaithaandi Varuvaayaa’ and ‘Achcham Yenbadhu Madamaiyada’.

This duo once again joined hands for yet another movie named ‘Nadhigalile Neeradum Suriyan’. The principal photoshoot was conducted a few weeks back and the team is yet to announce the cast of the film. 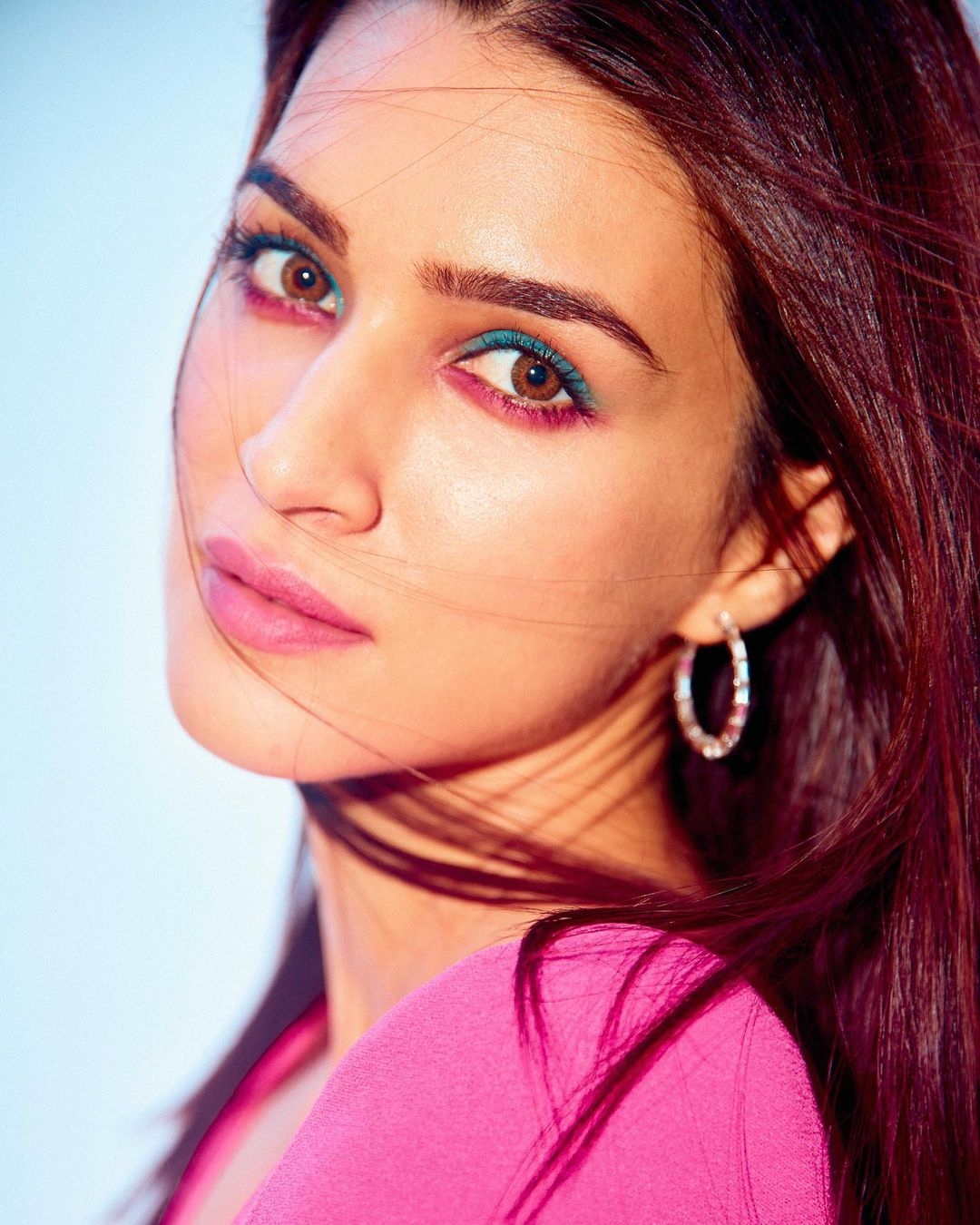 The latest buzz about this movie is that Bollywood Actress Kriti Sanon is most likely to play the lead lady in this Silambarasan starter. However, the official announcement from the team is yet to arrive. 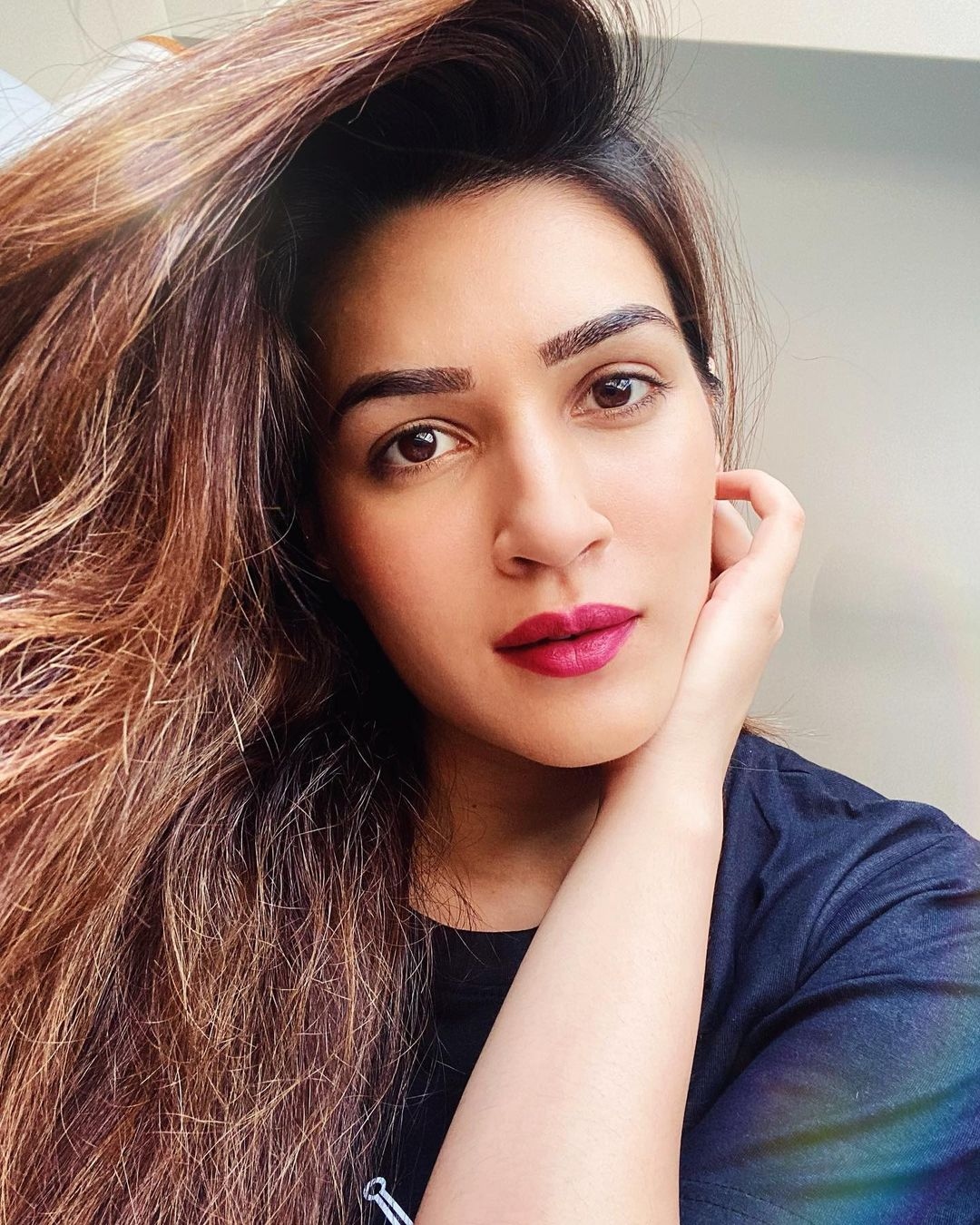 Kriti Sanon is a Bollywood actress who has acted in few Telugu films. if things go well ‘ Nadhigalile Neeradum Suriyan; will mark the Kollywood debut of this diva. Kriti’s Hindi film ‘Mimi’ was released recently and was well received by the audience. Silambarasan on the other hand is waiting for the release of his political thriller ‘Maanaadu’

BSNL Offers Up to 4 Months of Free Broadband Service to Bharat Fibre, Landline...