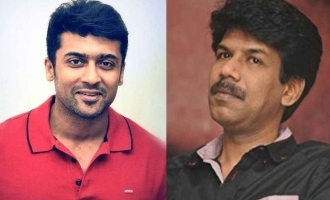 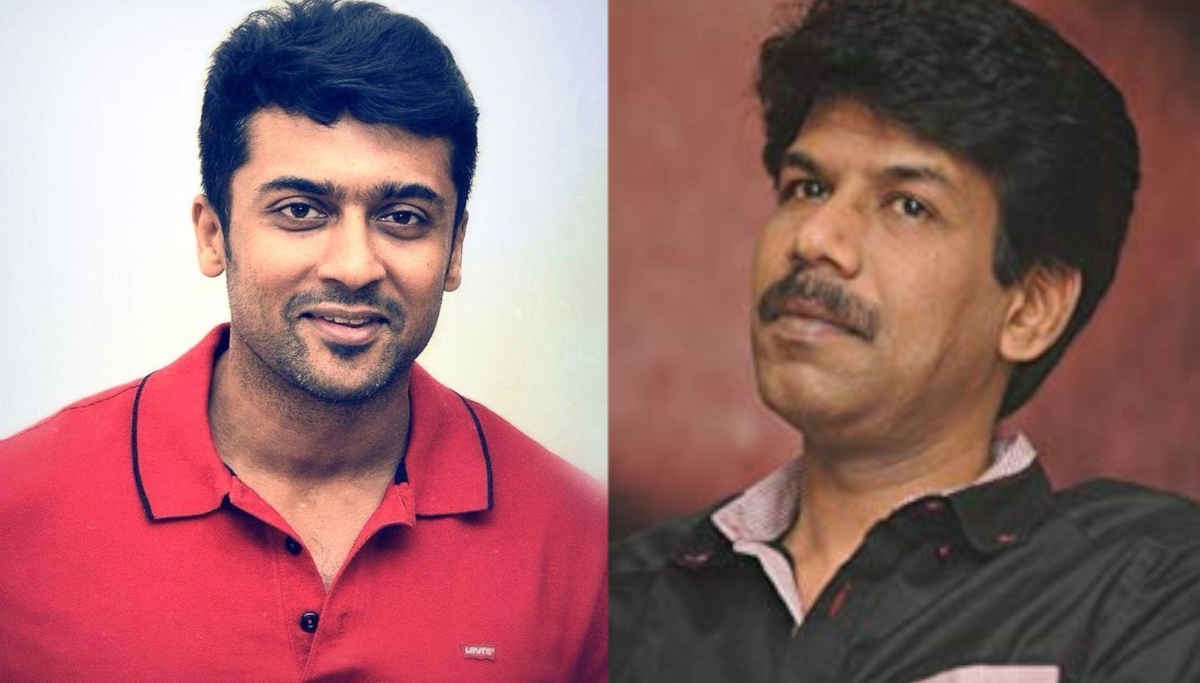 Suriya after many years is once again acting under Bala’s direction in a new movie which he is producing under his banner 2D Entertainment. It is a well known fact that it was the much celebrated filmmaker who gave Suriya his first big break in ‘Nandha’ released in 2001. He also exposed to the world the actor’s unknown humorous avatar in ‘Pitha Magan’ released in 2003.

As informed by us earlier the Suriya-Bala film also was supposed to have Atharvaa in a very pivotal role but the young actor has now opted out due to dates clashes. It is said that Bala has decided to get Suriya to play both the roles of a father and son in the film. 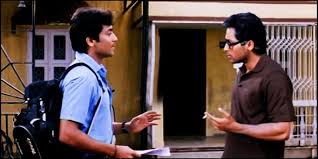 Suriya last played father and son in Gautham Menon’s ‘Vaaranam Aayiram’ released in 2008 and is returning to the mode after thirteen years. Keerthy Suresh is likely to play the female lead while G.V. Prakash is the preferred music composer. Stay tuned for the official announcements.

Honor 60’s full specifications have leaked ahead of its launch