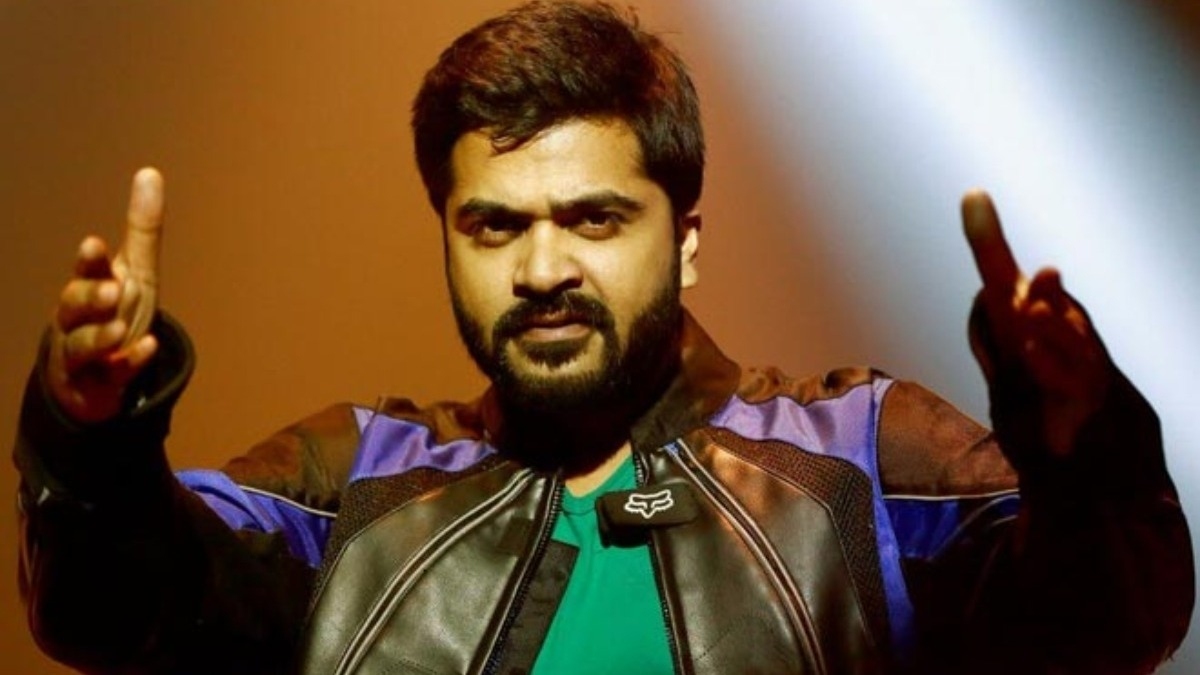 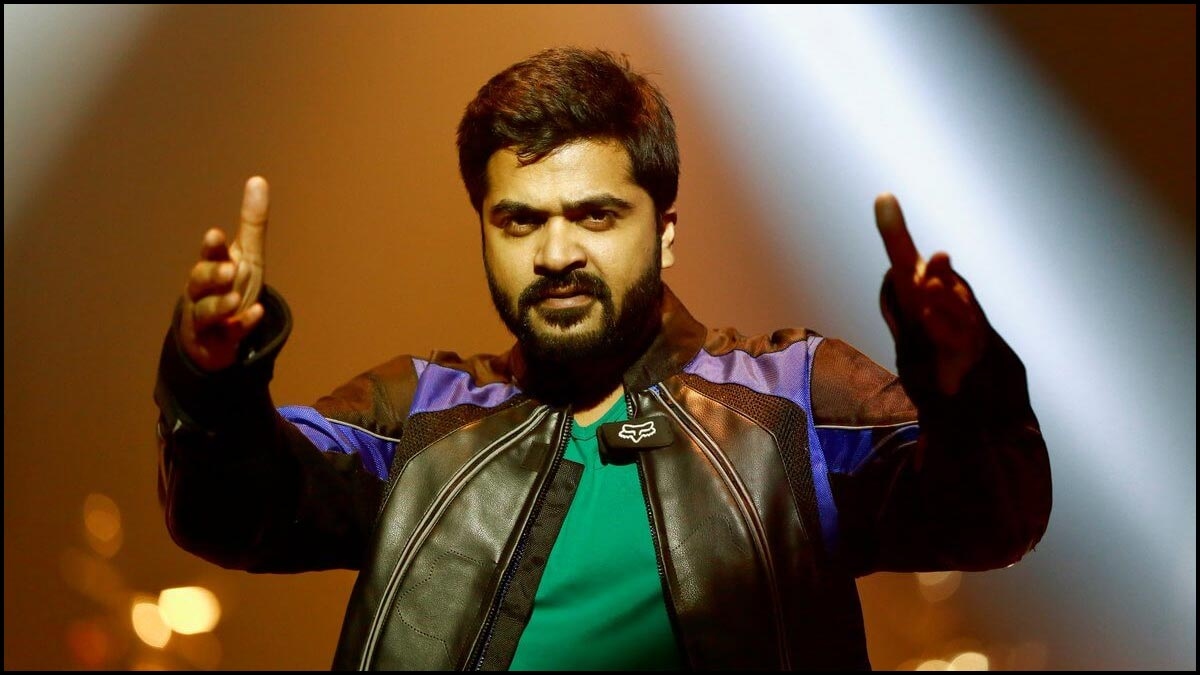 We brought the first to you and yes! it is celebration time for Silambarasan fans. The Tamil Film Producers Council has dismissed the red card issued to Simbu in response to the complaint filed by the producer Michael Rayappan .

Despite being a talented actor who is known for his technical knowledge of the industry, the actor has always been mired in trouble due to his alleged lack of professionalism. A couple of years ago Michael Rayappan complained to the Tamil Film Producers Council about his huge loss (Rs 2 crores) as Simbu did not turn up for the shoot of ‘Anbanavan Asaradhavan Adangadhavan’. 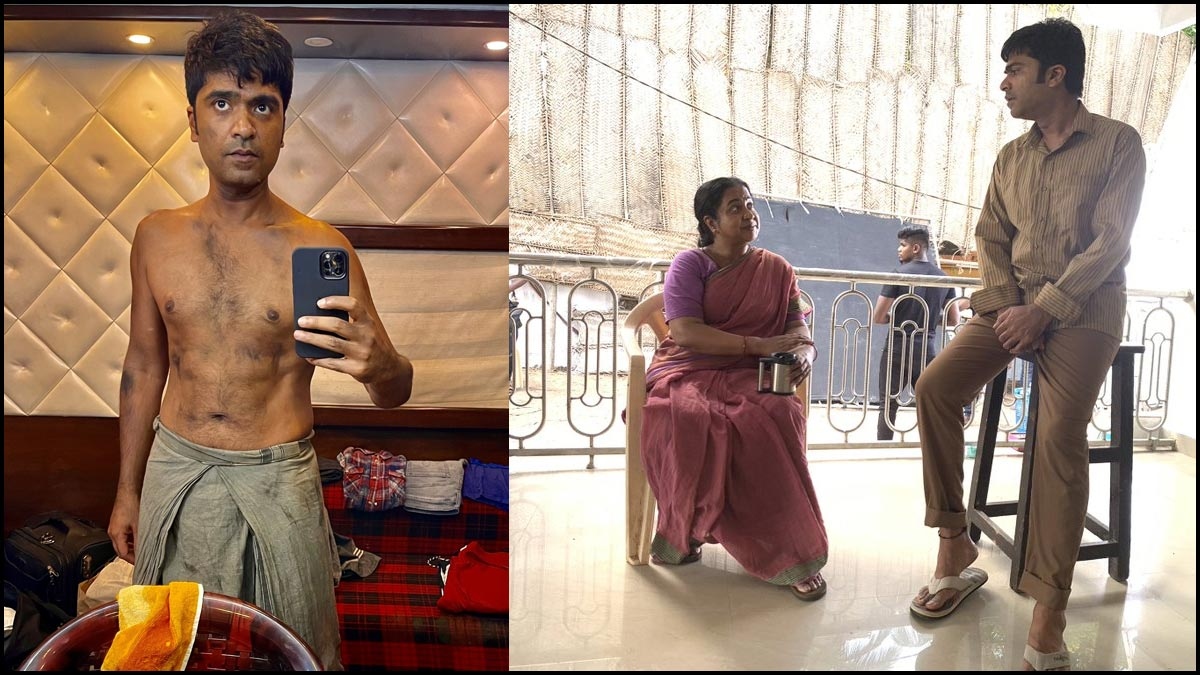 Simbu who had a loyal fan base asked them not to worry about the red card and released a statement that reads ” My vehement request to my dearest fans and admirers! Please do not worry about the recent happenings in the industry. No one person can take a decision to sideline us. Any decision taken will always be a decision by group of members and council and we will ensure it gets resolved to our bet.” 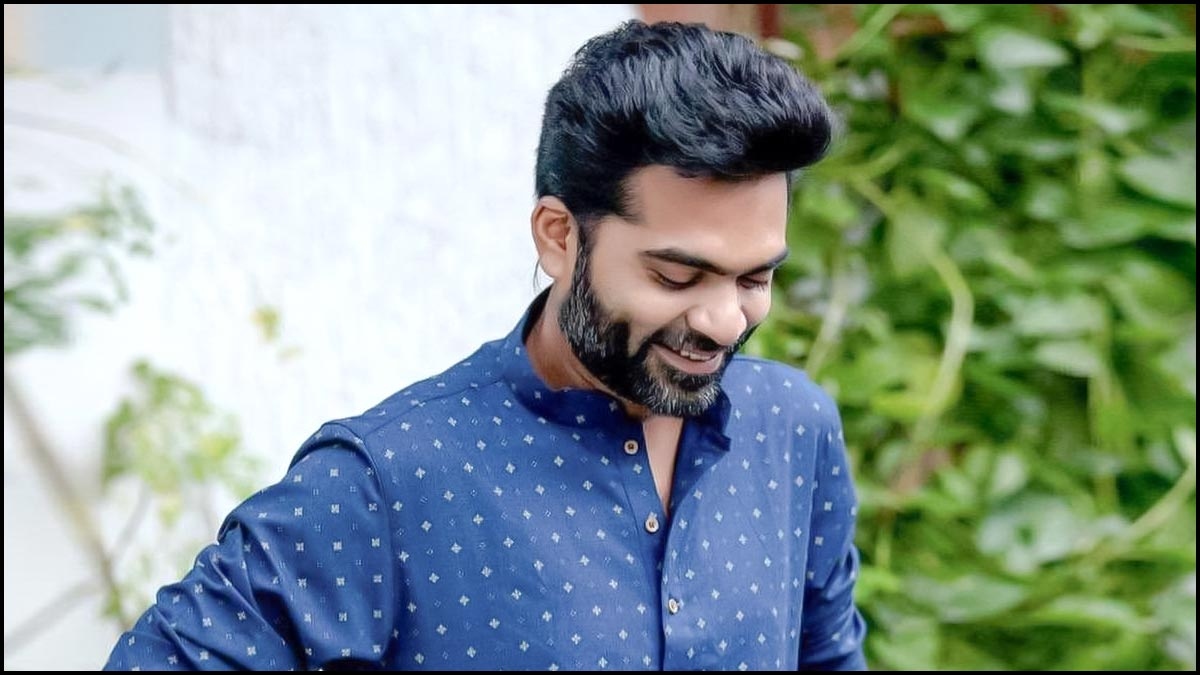 Recently Simbu’s mother also thrashed the then president of the Tamil Film Producers Council Vishal and opened up their side of the story. Followed by this, now the Tamil Film Producers Council has dismissed the red card issued to actor Simbu and also promised that FEFSI will cooperate with the shooting of his upcoming film ‘Vendhu Thaninthathu Kaadu’

Stan Chudnovsky, Meta's Messenger chief who is also leading the integration of Meta's...

Windows 11 is getting a new Notepad with dark mode support