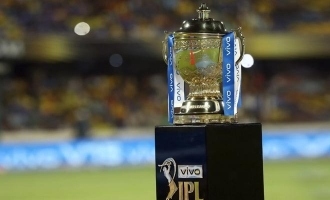 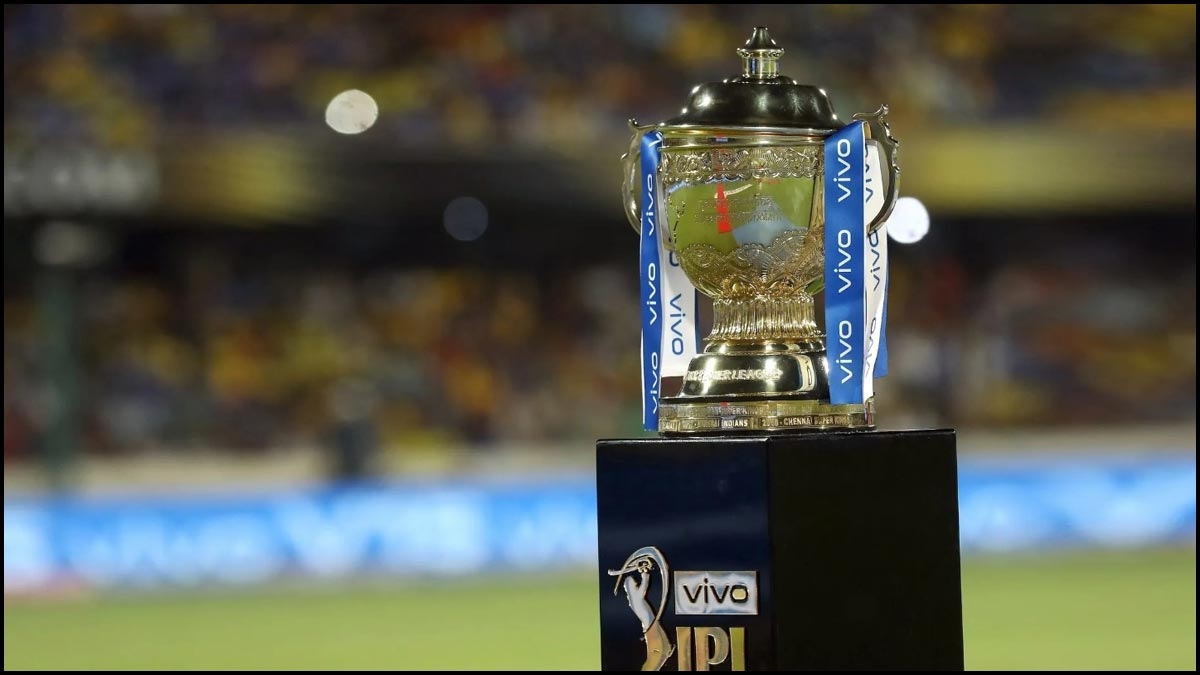 The Board of Control for Cricket in India (BCCI) has announced that the remainder of the 14th edition of Indian Premier League (IPL) will be moved to the United Arab Emirates (UAE) in view of the Covid-19 pandemic in India. The cash rich league was suspended earlier this month after several players tested positive for Covid-19 despite staying in a bio secure environment.

BCCI vice-president Rajeev Shukla made the announcement on Saturday, adding that the matches are expected to resume tentatively on September 18 or 19. “The BCCI has spoken to all the stakeholders and the likely start could be between September 18th to 20th. Since September 18 is a Saturday and 19 a Sunday, it is more likely that you would want to re-start it on a weekend date,” a BCCI official was quoted as saying by a news agency. 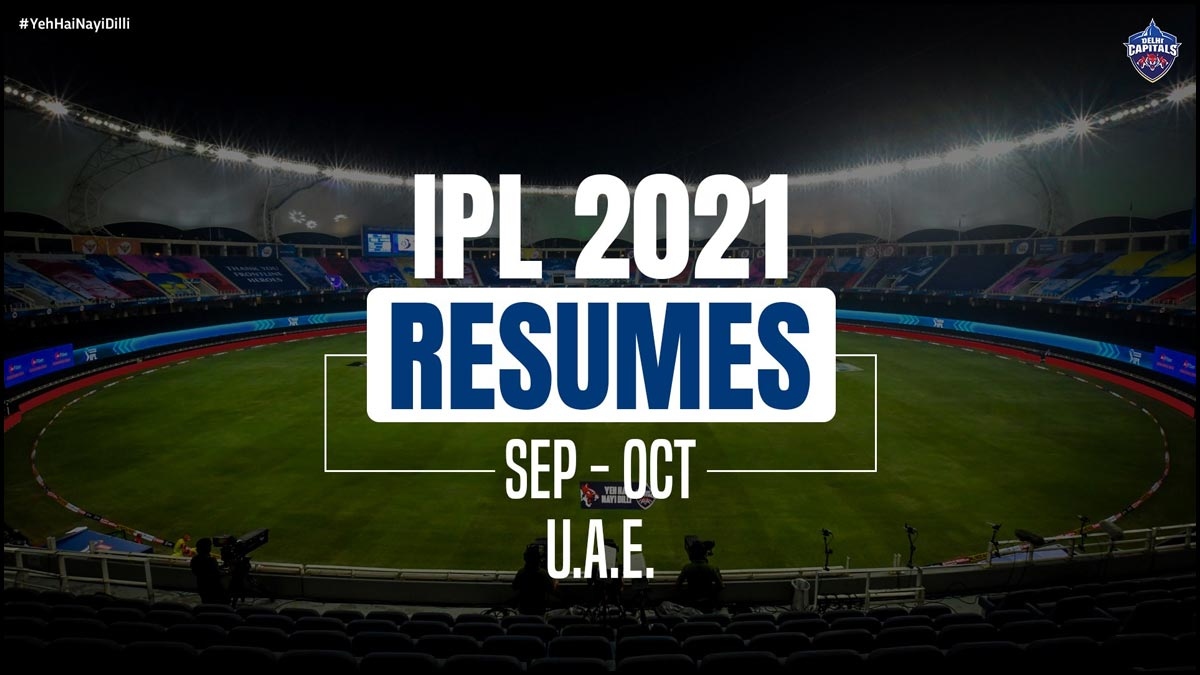 “Similarly, October 9th or 10th will be the final as it’s a weekend. We are finalising the itinerary and there will be 10 double headers and seven evening matches along with four main games (two qualifiers, one eliminator and the final), which completes the list of 31 matches,” the official added.

Stating that the Indian team will be flown to UAE in a chartered flight for a “bubble to bubble” transfer, the source reportedly added, “The Indian team and the English players who will be available will fly in the same charter flight from Manchester to Dubai. Similarly, the West Indies players will also fly in after completing the Caribbean Premier League engagements. There will be three-day quarantine for players arriving from UK and the Caribbean.”