Buyers Can Still Expect The Steam Deck To Ship In February 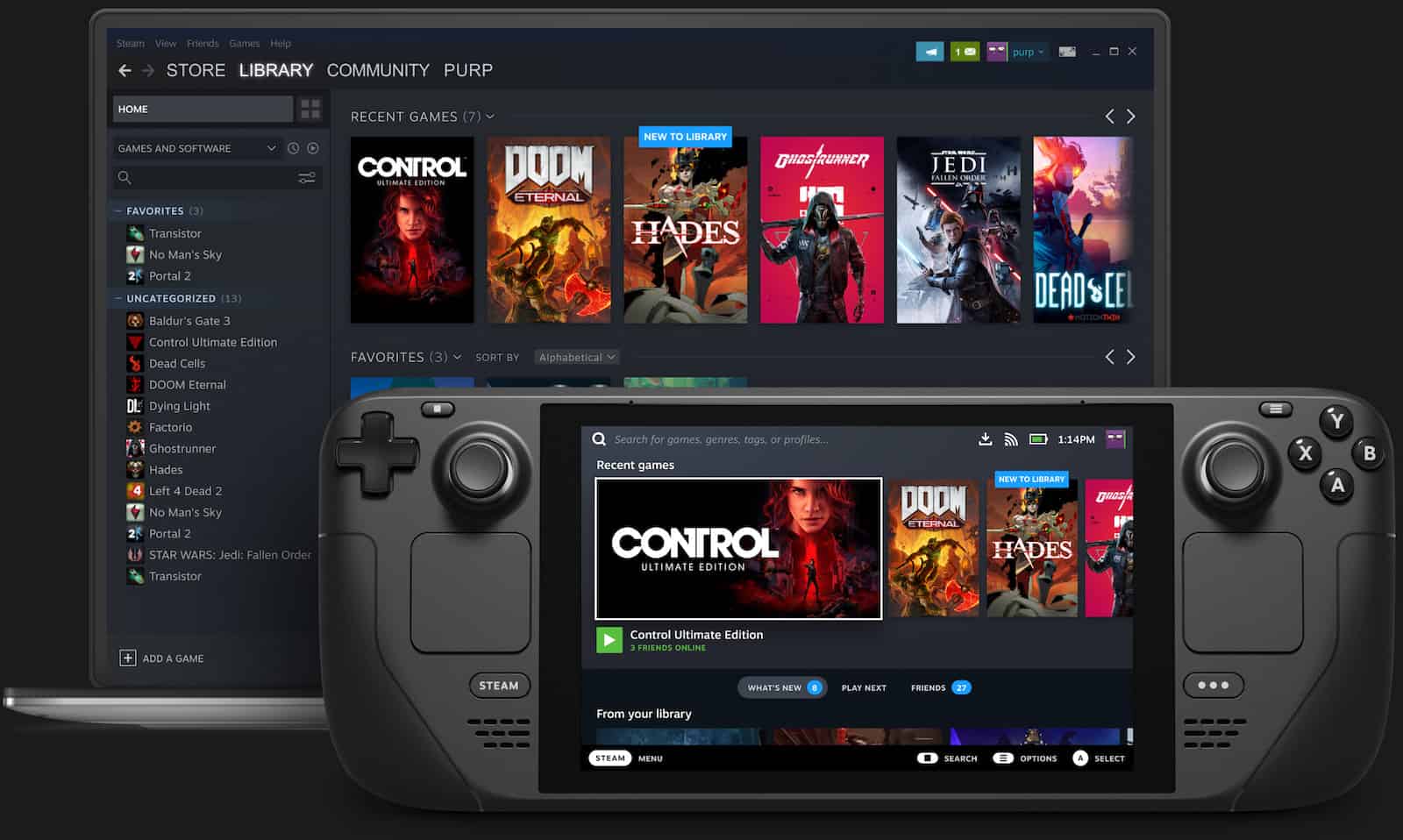 
While the Steam Deck would normally have been shipping to buyers right about now, Valve announced earlier this year that it would have to delay the initial first-wave shipments. Since then, it’s put out a video or two showing breakdowns on specific parts of the hardware.

It’s also been vocal about new games being added to the support list. For anyone wondering how things are coming along in terms of production, it would seem that the Steam Deck won’t be getting another delay. According to a recent interview post from PC Gamer, Valve says the Steam Deck is still on track to ship within the timeframe of its new February release window.

This means if you ordered early enough and you were told your unit was supposed to ship in December of 2021, then you should be getting your unit in February of 2022. At the very least, it should ship out by that time. Of course, Valve will also send out emails to everyone regarding their reservations. So keep an eye out for those on details specific to your own personal order.

The Steam Deck could still receive another delay

While the fact that the Steam Deck shipment is on track to ship in February is good news, that doesn’t mean things are set in stone. Valve’s Greg Coomer says “We do feel like we’re on track for that. We’re still bummed that we had to move end of this year to beginning of next. But yeah, all the signs are pointing to us being able to ship in February.”

Just based on that statement, it leaves the door open for any possible changes. Which is understandable. Valve likely doesn’t want to give any more “definite” answers on shipment should any other hurdles come up. That being said, Valve is confident it can hit the February schedule. And that’s a good thing.

With Valve planning to ship the Steam Deck in February, consumers who made reservations should expect emails from Valve to finalize the order, which includes full payment, to show up sometime just prior to shipment. So likely in the month before.