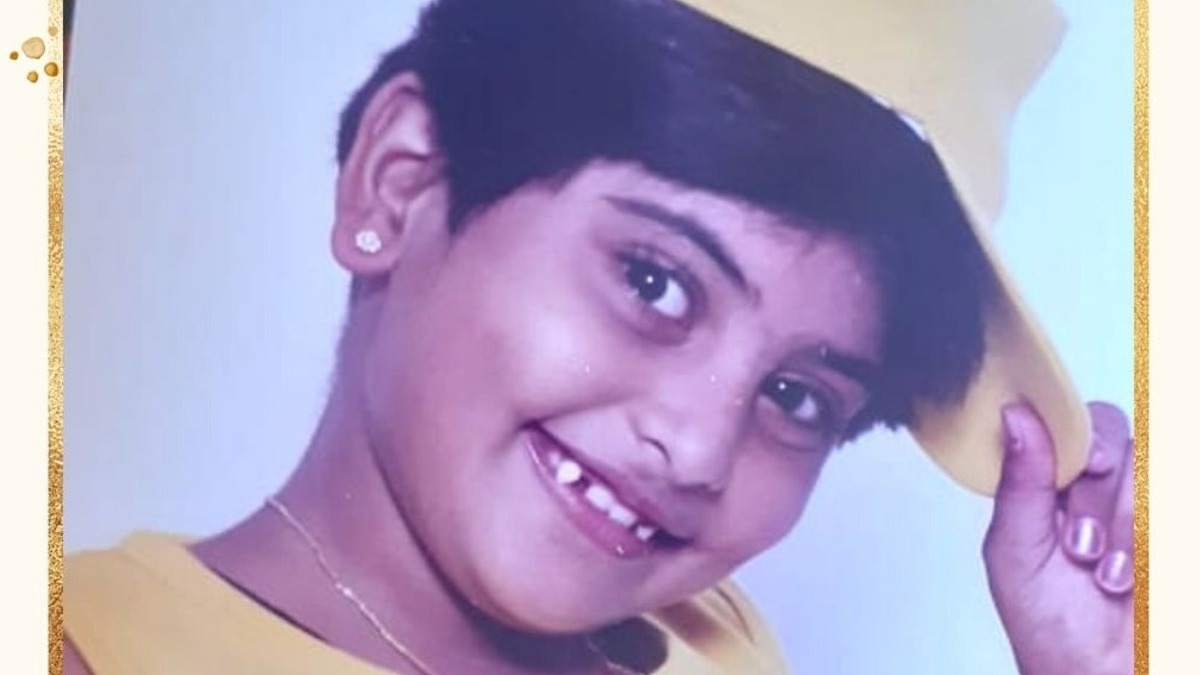 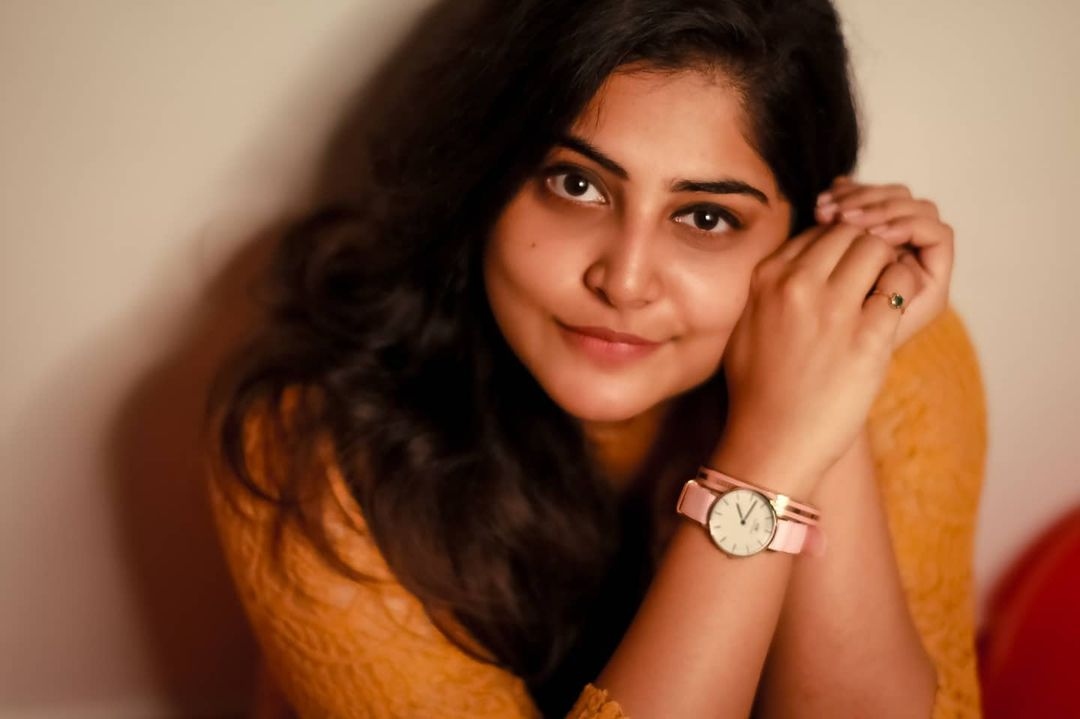 Heroines of Kollywood have adorned their timeline by posting childhood photos. Manjima Mohan has joined the list and posted a cute photo from her childhood days. She rose to fame after playing the lead lady in ‘Achcham Yenbadhu Madamaiyada’ 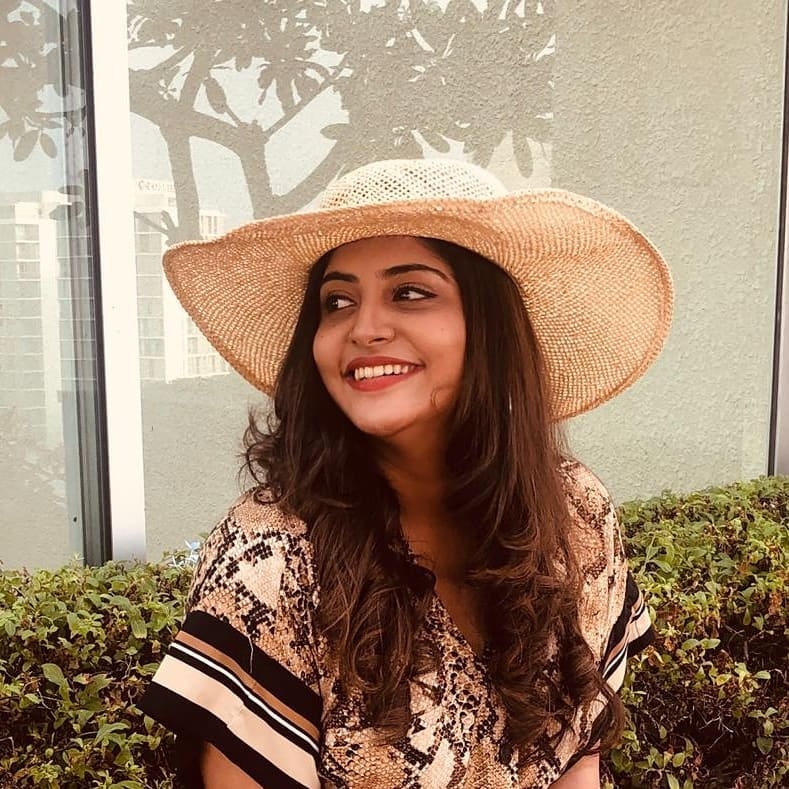 Manjima is a famous actress who is known for her cuteness. She began her career as a child artist in the Malayalam film industry and went on to act in many films as the female lead. She made her Kollywood debut opposite Silambarasan through the movie’ Achcham Yenbadhu Madamaiyada’. 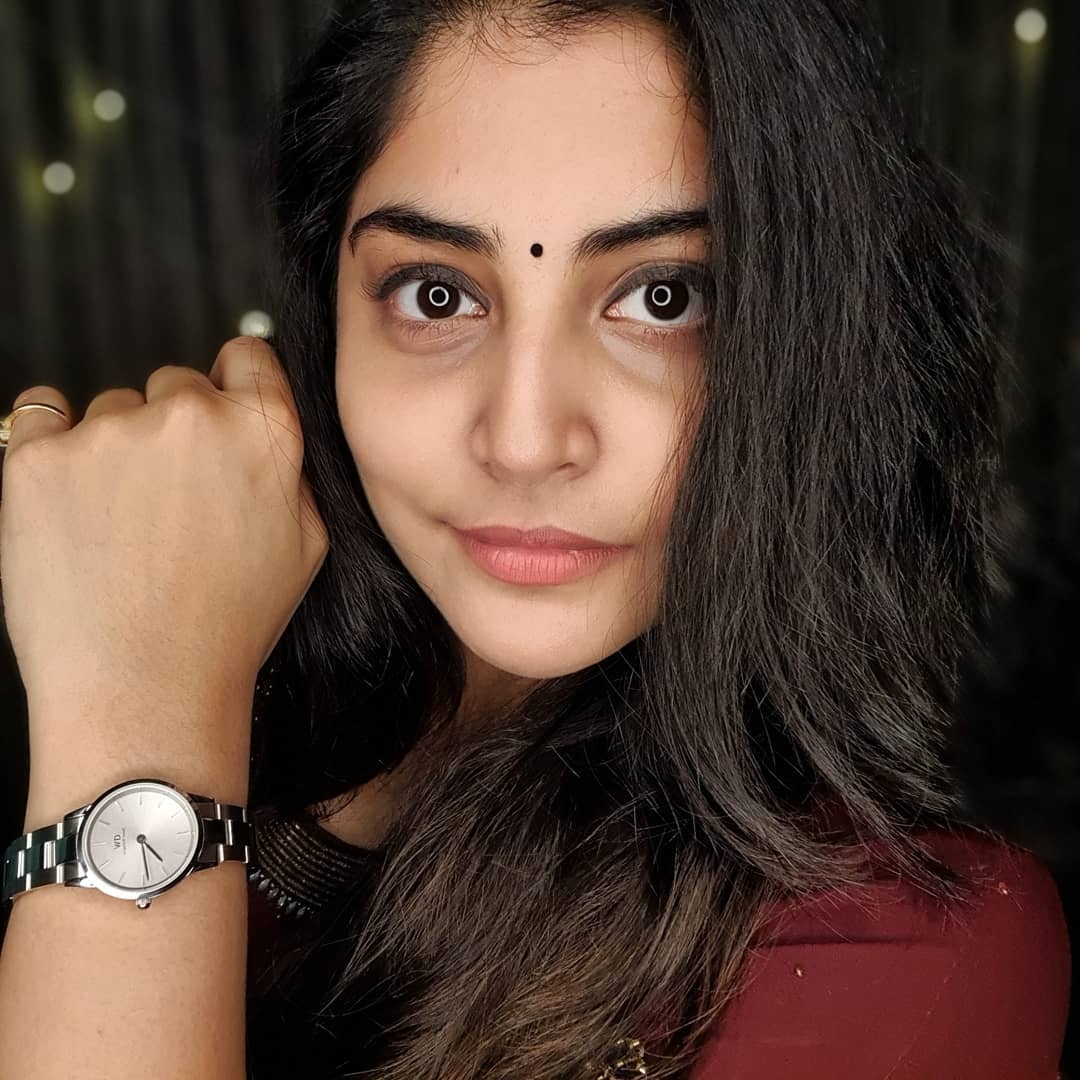 She is active on Instagram and frequently shares a glimpse of her life with her fans. She recently posted a childhood picture and captioned it “After a visit from the tooth fairy”. She was seen wearing a yellow dress and a matching hat, she completed the look with her gorgeous smile. 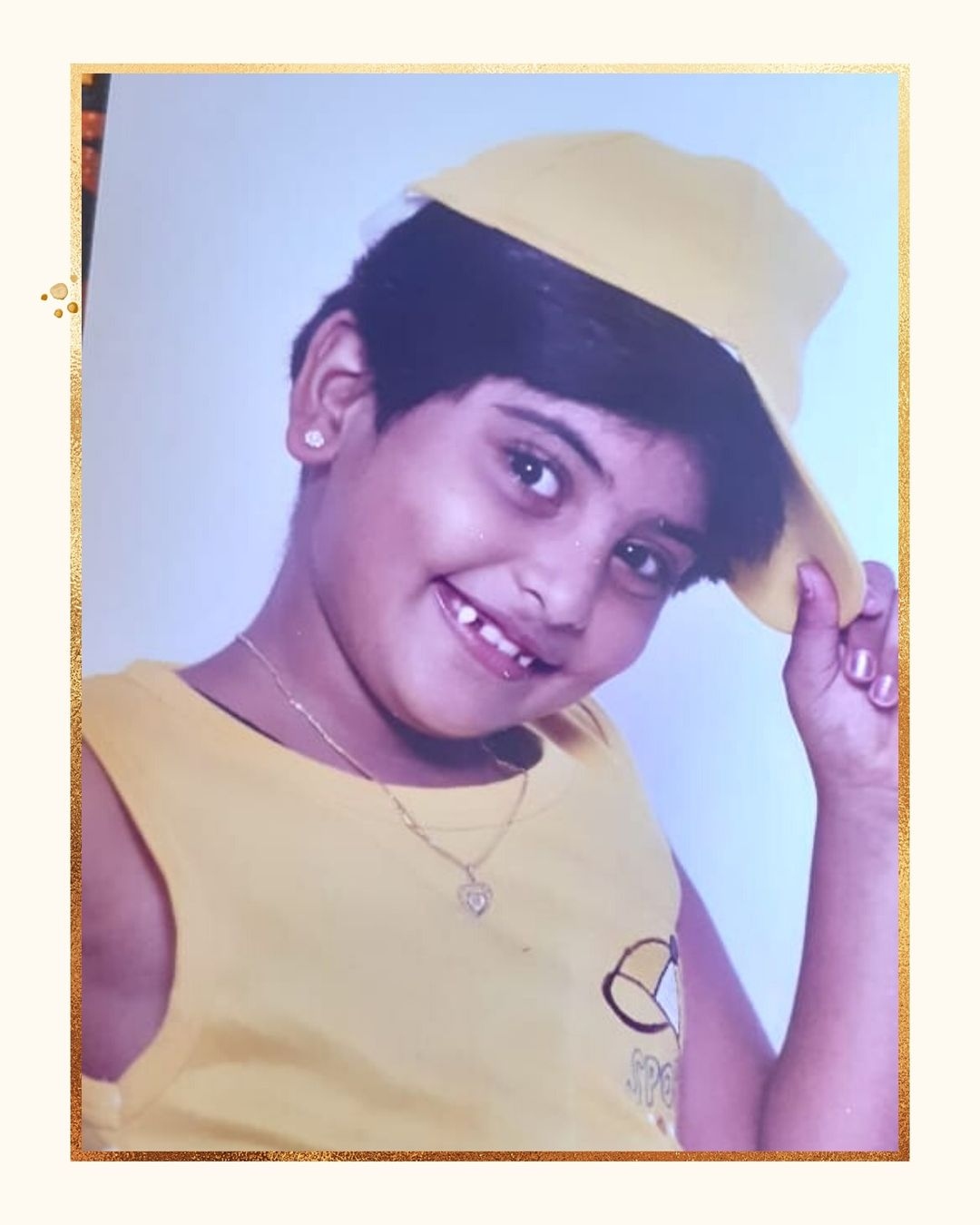 Netizens have hearted the picture and many celebrities are praising her cuteness. On the work front, she has movies lined up in Kollywood, like ‘Kalathil Sandhippom’, ‘Tughlaq Durbar’, and ‘FIR’ which are under post-production. She is also shooting for a bilingual film ‘October 31st Ladies Night’ which is made simultaneously in Tamil and Telugu.